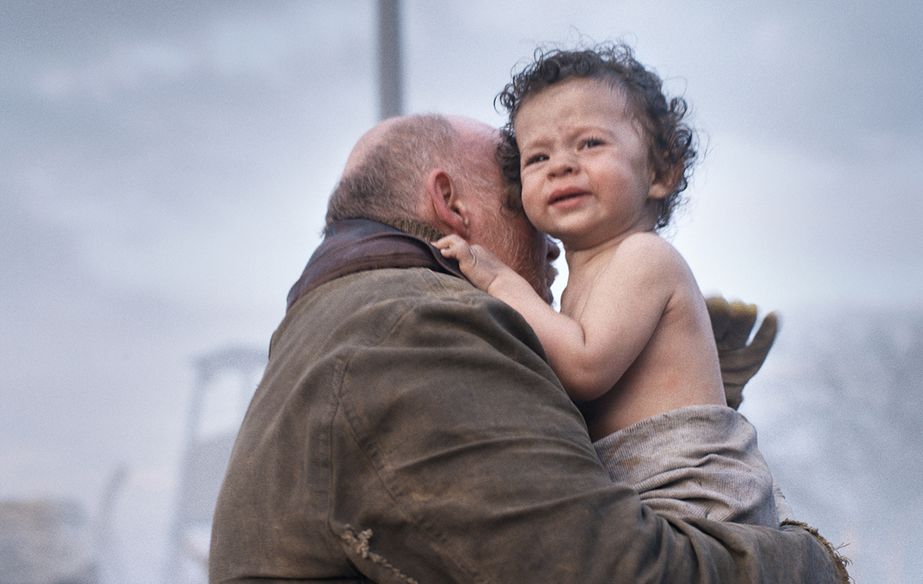 Having won the Un Certain Regard prize for White God (Fehér Isten) in 2014, the Hungarian director Kornél Mundruczó’s Evolution is a very personal film about the Holocaust, memory and the traumas bequeathed to us by our elders. A poignant drama presented at Cannes Première.

After taking the reins of his first American production, Pieces of a Woman, the chilling story of a couple struck by the death of their newborn child, Kornél Mundruczó returns to Europe to tackle the Holocaust and its consequences on contemporary society.

Written with his collaborator, Kata Wéber, and shot in German, Evolution traces the journey of a family over three generations, unable to reconcile with its past in a country still struggling with the wounds of its history.

In three chapters that oscillate between memories of the Second World War and present-day scenes of Berlin life, the filmmaker and screenwriter examine Jewish identity in Germany and the legacy of generational trauma. This reflection is based on real events and on the personal story of Kata Wéber, who herself had to face her Jewish origins when she arrived in Berlin.

"The issues we address in the early parts of the film are much more complex today in Berlin than we imagined."

In a Germany with a still sensitive past, the lives of Eva, Lena and Jonas evolve with the pain and scars deeply etched in their family history. Both poetic and surreal, Evolution reveals the contradictions and daily challenges of East Berlin's Jews through striking images and a poignant script.

After Jupiter's Moon, which examined the 2015 migration crisis and the fate of refugees on the continent, Kornél Mundruczó continues his exploration of identity and the events that shape Europe. 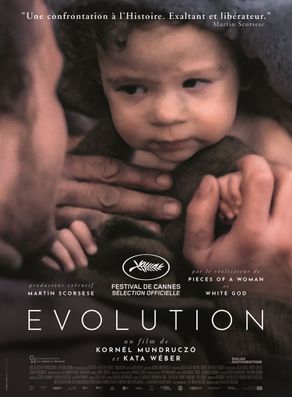 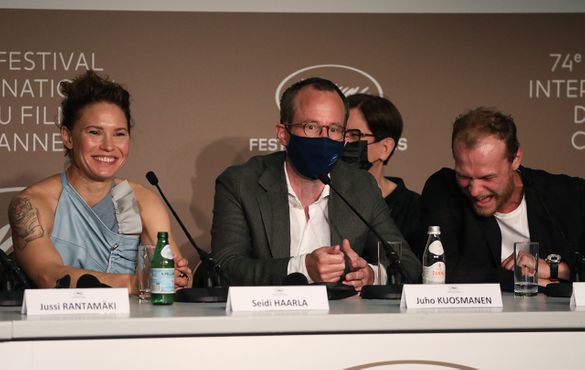 Meet the team from the film Hytti Nro 6... 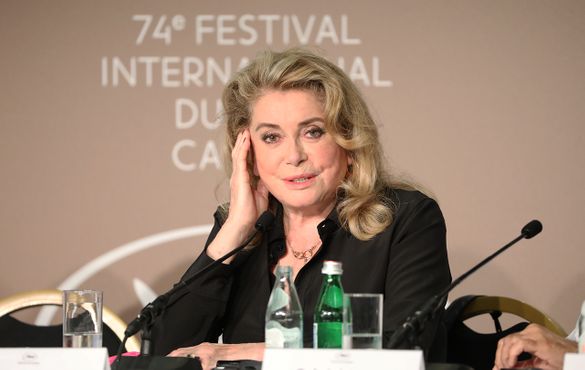 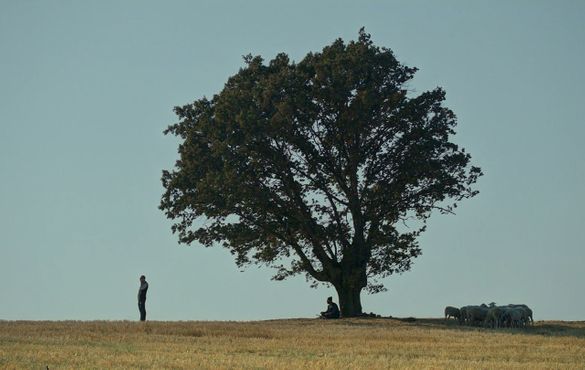