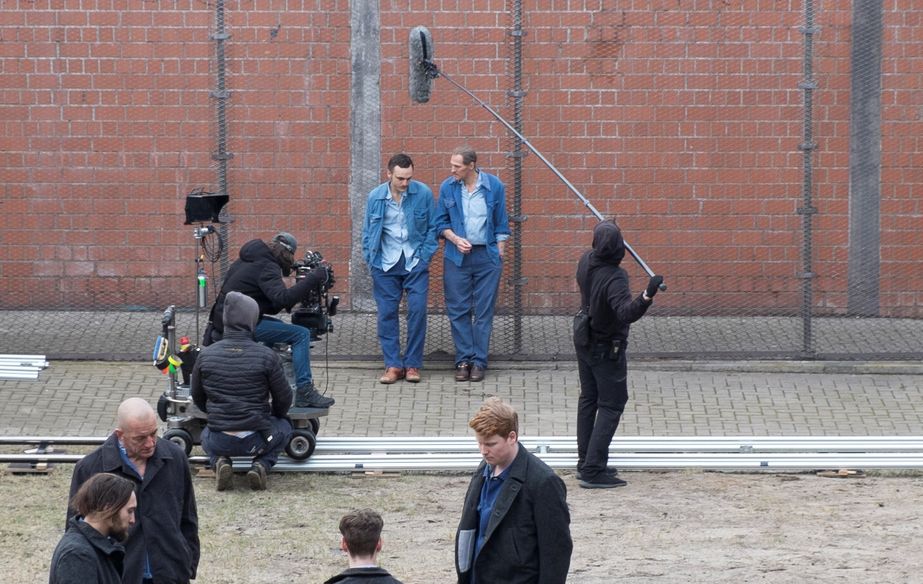 Ten years after his first feature film Still Life, Austrian director Sebastian Meise is back with Great Freedom, in which he exposes the tragic fate of homosexuals in post-war Germany. Inspired by real events, the film tells the story of prisoner Hans Hoffmann's struggle for his rights and freedom in a dystopian world where love is punished by law.

The story is inspired by real-life events about gay Germans who were released from concentration camps only to be transferred to prison. The main character, Hans, represents the fates of these individuals, whose relationships and histories have been effaced. This dystopian world, where love is punished by law, inevitably put us in mind of George Orwell's 1984. To forbid love is to forbid life. That’s why we chose to tell this story from the point of view of a prisoner. The prison is an endless time loop: the walls, the bars and the uniforms are always the same. And like a dystopia, prison stories are always about people caught in a power struggle, both physical and mental. This film is half prison drama and half love story.

We shot in an abandoned prison in Germany. It was essential for me to film in an authentic place, even if it can be exhausting, as it was in this case. The winter was very cold, the cells were cramped and mouldy, and the distances within the building were enormous. This environment put us in a particular state of mind which had a huge impact on the film. 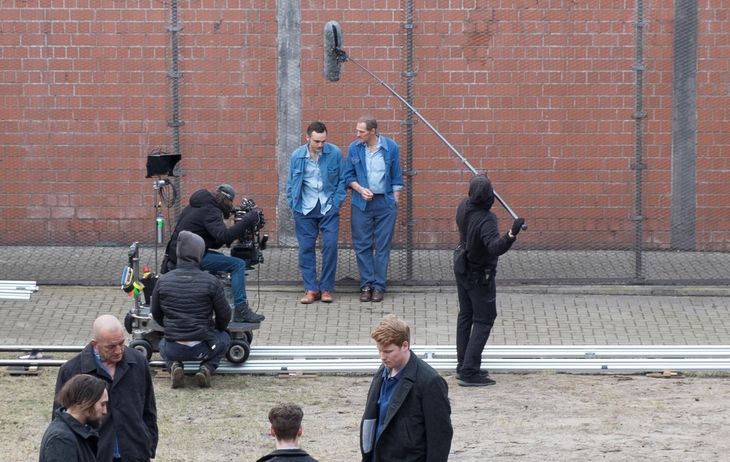 A few words about your actors?
Franz Rogowski and Georg Friedrich are passionate about their work. Franz lost twelve kilos between the first and second part of the shoot. As for Georg, he went to the make-up department every day at five o'clock in the morning to have his body covered with tattoos and strokes. They both put a lot of effort into what they do, they are extremely precise and demand that I do the same. Long before I finished writing the script, these two actors were the ones I had in mind and I couldn't have made the film without them. I knew that a unique energy would be created between them, and that's what the film is ultimately about.

What did you learn during the making of this feature film?

I learned to let go. This film was very difficult from the start. The departure of the cinematographer and then his replacement before shooting made me feel so desperate that I thought we would have to drop everything. When we finally started shooting, we were already exhausted. Then there was the health crisis, which brought the project to a premature halt, before we were able to resume in the summer. In the end, all these energies fit in perfectly with the story. The film takes place over several time periods and each episode reflects the state we were in. I don't believe in fate, but I think that if you stay open and accept the circumstances you are in, then making a film can be really magical. 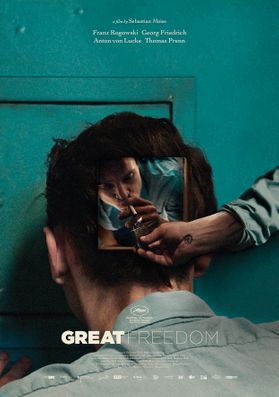 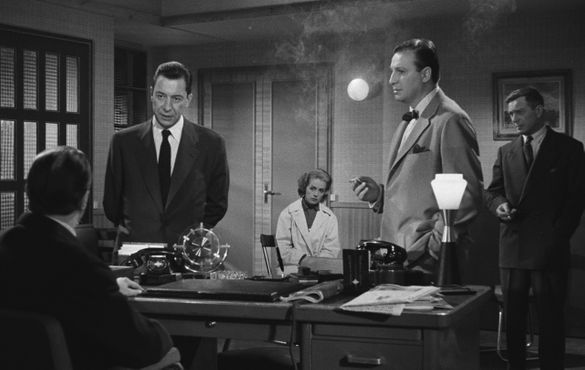 Not Delivered, or when Gilles Grangier f... 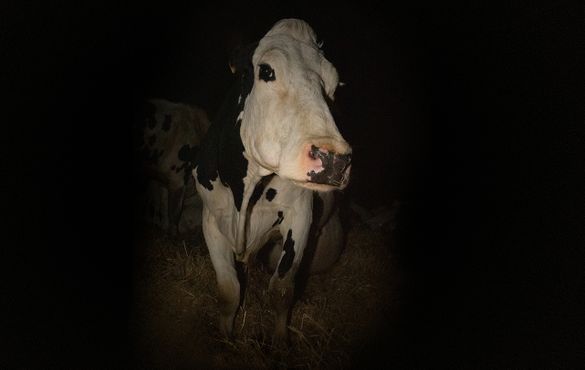 In the eyes of the animal: Cow by Andrea... 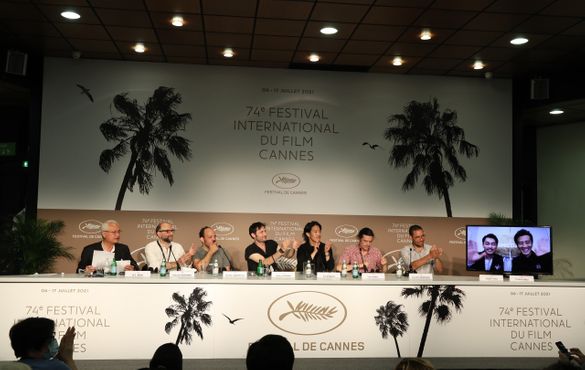