Moneyboys as seen by C.B. Yi 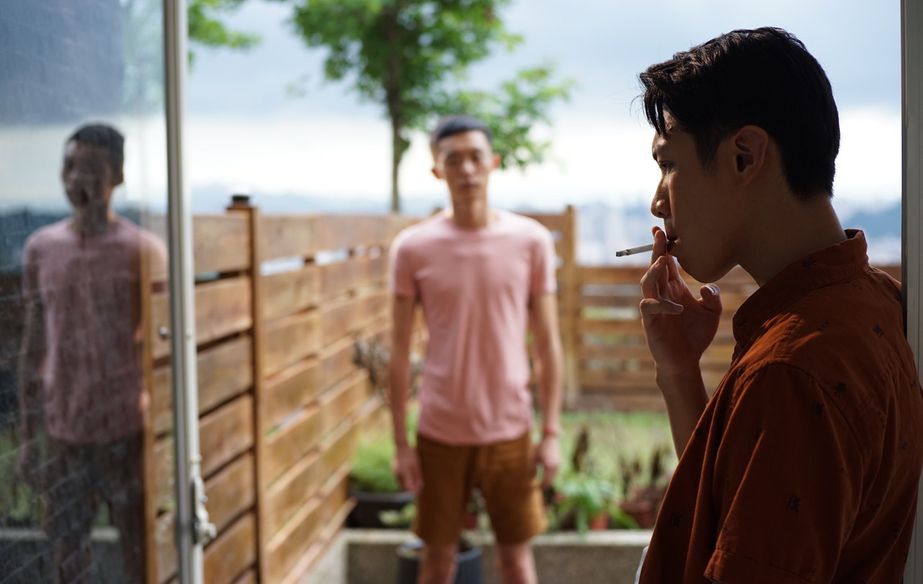 Picture of the movie Moneyboys © DR

Chinese director C.B. Yi's first feature film Moneyboys follows the trials and tribulations of Fei, a country boy who turns to illegal prostitution in a bid to put food on his family's table. Presented at Un Certain Regard, the film has been nominated for the Caméra d’or.

When I studied one year abroad in Beijing, I had some friends who were acting-students. To make their dream of becoming an actor come true, they were forced to find sugar mommies and sugar daddies who would finance their studies. One of my friends worked secretly as a sex worker to pay for the hospital expenses of his mother. His act to sacrifice his body and mind for his mother impressed me a lot. I began to research the topic and found out that many sex workers secretly sell their bodies for the good of their families - a sacrifice which they must keep secret from their loved ones. I became preoccupied with the question: What does Man live for? I wrote a documentary script about five hustlers telling their story of their initiation into the profession and how they were dealing with the social pressure from their families and their love for them despite it all. Through conversations with professor Michael Haneke, I realised what a huge responsibility it is to bring real sex workers in front of the camera. To be shown in a film has consequences on the protagonists´ life which no one can fully foresee. It is the duty of a film director to protect the ones who share their story with you. So, I decided to make a fiction film out of the stories I learned from them. This also gave me the artistic freedom to condense the different life stories into the essential troubles they shared without disrespecting the singularity of each experience.

To work with sequence shots demands much concentration from all the actors. The talent and proficiency of our main actors and supporting actors made it possible. Kai Ko, who plays the main character, Fei, is an actor with great talent. He is the kind of actor who can joke with the other team members half a minute before shooting, and then dive into his role immediately as soon as "action" is called. His first takes were always perfect. And even if we needed ten more takes due to different problems, he always remained patient and performed flawlessly. JC Lin, Yufan Bai and Chloe Maayan are equally talented and were able to work independently without much intervention from my side. Chloe, who had previously won several awards for her lead role in Three Husbands, actually plays three different roles in Moneyboys - I'm already curious how the audience will react to it. Thanks to the autonomous work of the main actors, I was able to give more time and attention on the set to the supporting actors who I could not meet before shooting.

My first encounter in my childhood with movies were Chinese ghost-stories: Fox spirits that transform into seductive women to suck the life energy out of the main character, usually a young scholar. The images in the cinema were like a real, lived experience for me, and ever since that experience, the ghosts lurked also outside the cinema in dark corners, behind street curves, and in my dreams. That was the first time I felt the power of the “living images” of film. Around this time, the classic Sissi trilogy with Romy Schneider, which was a great success in China, was showing at the cinema in our village. I was fascinated by the magnificent halls, the glittering costumes, Romy’s brunette hair and blue eyes. I spent all my pocket money to see Sissi at the cinema over and over again. Romy's angelic smile in the dark cinema hall was comforting. As a young migrant in the '90s in the Austrian countryside, you didn't really have many options in life - certainly not to become an artist. I was a quirky, solitary teenager, skipping classes a lot to watch forbidden horror movies from the video store. I dropped out of school several times, tried out different jobs. As a migrant, you often feel like you only have one foot in the culture and ways of life that surround you. This division puts you in an observer position on the sidelines. One learns to observe, to adapt, to reflect on what is happening and how to fit in. Most of my stories derive from observations. To my good fortune, I later met some people in Vienna who opened my eyes to a different life and to the language of film, with which I have less difficulty than with the spoken word. The surreal stories of Bunuel, and the sensuality in the images of Wong-Kar Wai, the harsh realism of Haneke's The Piano Teacher, the imaginative force of sound in Takashi Miike’s Audition showed me what unimaginable things could be done with films.

I consider the whole European coproduction system as one unit if we want to compare it with countries like the US or China. There is solid support from both the public sector and private sector in Europe. I am especially thankful that there are people like Roland Teichmann (ÖFI), Heinrich Mis (ORF) and Olivier Père (ARTE France) who understand how hard it is for smaller arthouse productions to compete with bigger productions. The unique characteristic of European films is mostly innovative small- and medium-budget productions which, through their success at film festivals, often achieve big international audiences. Talking about diversity, I am happy to observe that the film business is becoming more and more diverse, with more and more female colleagues and people from different cultural and social backgrounds becoming filmmakers, and new experiences, perspectives and ideas enriching the films and the film industry itself. 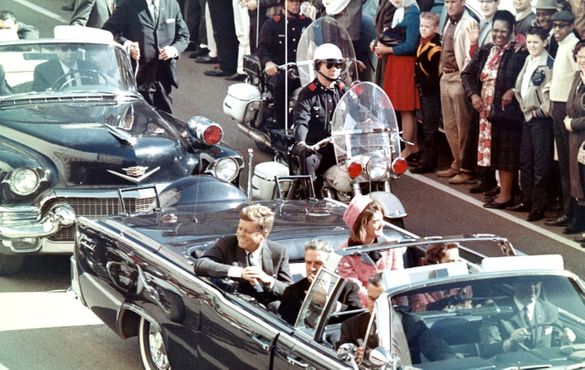 JFK Revisited: Through the Looking Glass... 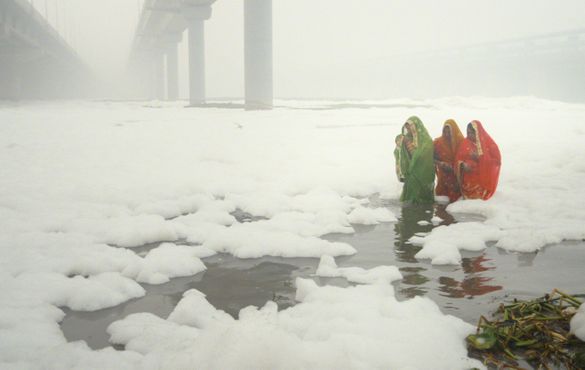 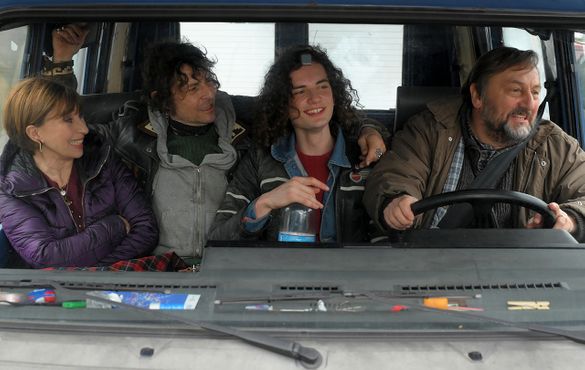