Nitram: Justin Kurzel in the head of the Port Arthur killer 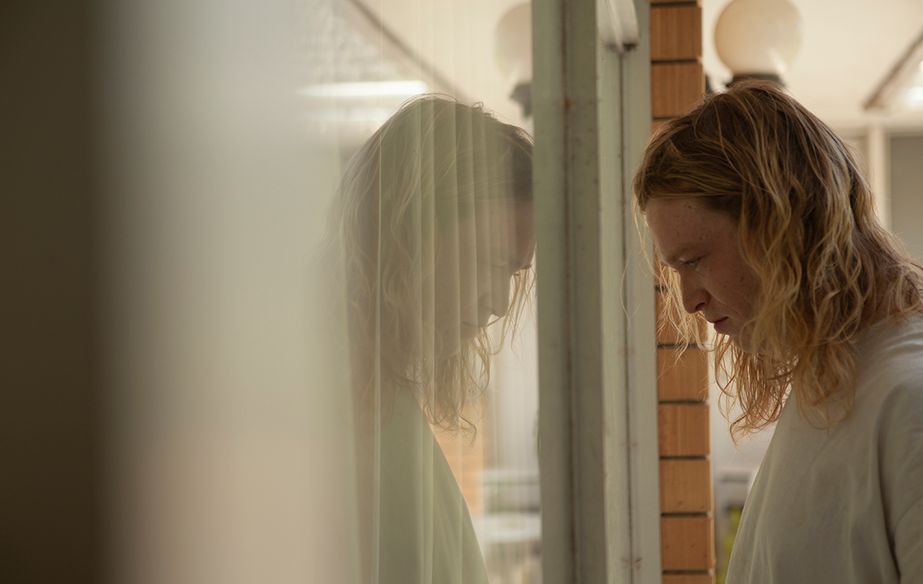 Six years after Macbeth, Justin Kurzel is back in Competition with Nitram. This film revisits the events of 1996 that plunged Australia into mourning, the Port Arthur massacre in Tasmania, where the director has lived for twenty years.

Nitram. In mirror image, it is Martin, the first name of the perpetrator of the Port Arthur massacre. He is also the character whose journey the film follows. This young man lives with his parents and offers his services as a gardener to Helen, a marginal heiress, twenty years his senior. They live together until Helen's disappearance, which awakens Martin's demons.

This is not the first time that Justin Kurzel's films have focused on violent events. In 2011, Snowtown revisited the journey of John Bunding, a neo-Nazi serial killer who hunted paedophiles and homosexuals in the 1990s. In 2020, in True History of the Kelly Gang, he portrayed Ned Kelly, a contested figure of the late 19th century, hero of the revolution against the British for some, bloodthirsty killer for others.

In these two films, as in Nitram, Justin Kurzel is not interested in pure violence but prefers to focus on the psychological mechanisms that lead to it, with a view to drawing lessons from it. In Nitram, it is a reflection on the carrying of weapons:

"I wanted the public, and particularly those who are pro-gun, to have a moment with a character who obviously shouldn't have access to firearms."

In 1996, following the Port Arthur attacks, Australia legislated on the carrying of weapons. This law, reputed to be the strictest in the world, helped keep the country safe until 2018, a year marked by two killings. 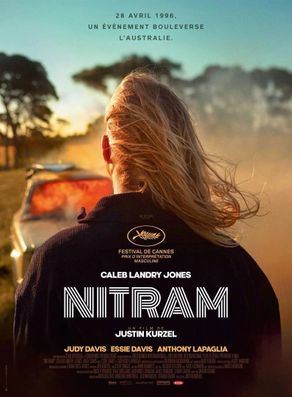 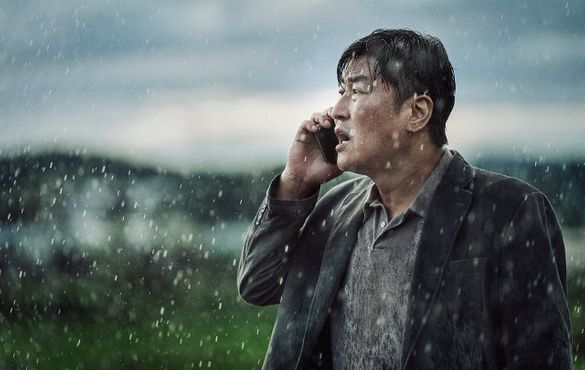 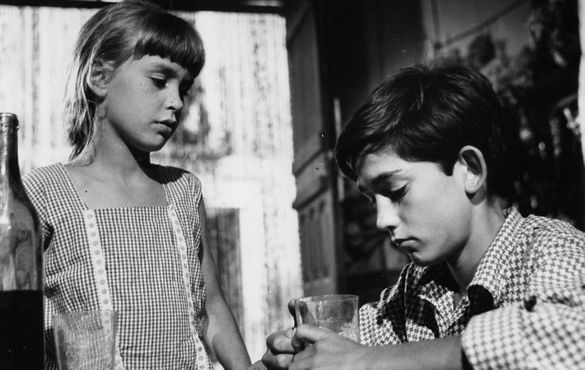 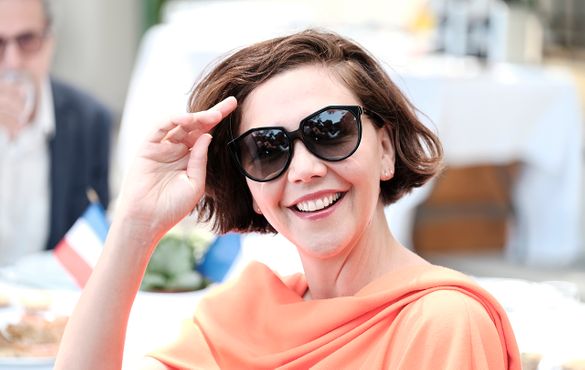