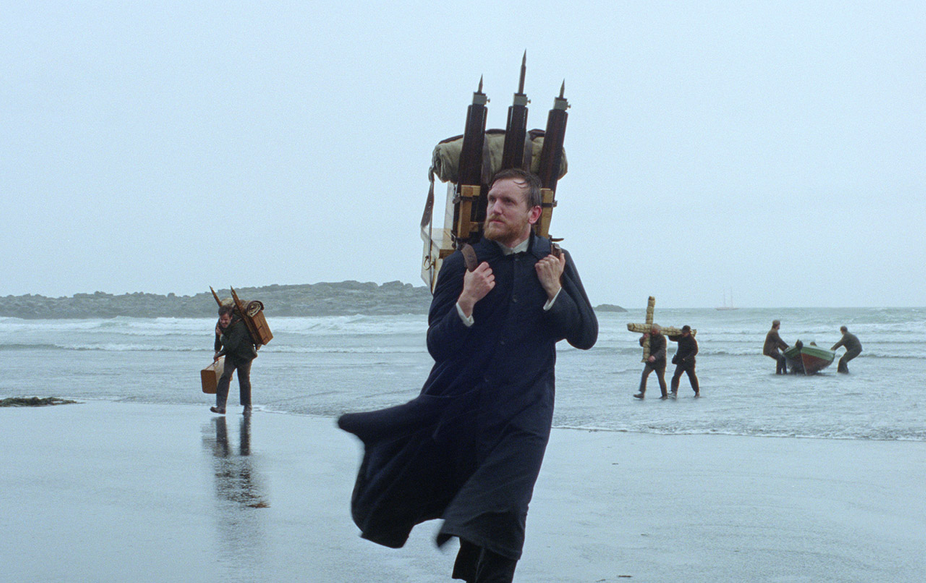 Hlynur Pálmason is a director with one foot in Iceland and the other in Denmark. In his second feature film, Godland (Vanskabte Land / Volaða Land), he brings together the two countries of his life. The story takes place at the end of the 19th century, and follows a young priest who has disembarked on Iceland to build a church and photograph the inhabitants. A journey troubled by love and violence.

My life has been divided between two countries, Iceland and Denmark. These countries have always been very connected and have a rich history and it’s not so long ago that Iceland was under the Danish crown. I wanted to explore this relationship, the source of language and misunderstanding and the opposites that often reveal themselves when you put these countries up against each other.

I started writing and researching for the film in 2014 when I was living in Denmark. When I moved back to Iceland in 2019, I started filming the seasonal material and the images of the priest and the horse rotting in the landscape while writing and developing. The whole film is filmed close to where I grew up. The first camp they set up is where we would fish for trout during the winter, the horse lying on the ground is my father’s horse and it was filmed at our neighbor’s land. All of the locations in the film have a personal connection to my life.

The ensemble is a blend of Danish and Icelandic actors, a mix of professionals and people that have never acted before. The protagonist is played by Elliott Crossett Hove, who I worked with on my feature debut Winter Brothers (Vinterbrødre). There is also Ingvar Sigurðsson who played the protagonist in my last film A White, White Day (Hvítur, hvítur dagur). The sisters are played by Vic Carmen Sonne, who was also with us in our debut film, and her little sister is played by my daughter Ída Mekkín Hlynsdóttir, who played a pivotal part in my last feature. Their father is played by a wonderful Danish actor, Jakob Hauberg Lohmann.

I think it can be both a mental and physical experience, so hopefully they can take some time to digest it. This film is many things for me personally, I’m not going to tell anyone what to take from it, it’s up to each individual and their own personal experience with the film.

I was always drawn to images and sound and putting them together, it has sort of been my fix since I was around twelve years old. I love the feeling of getting lost in something and I think the inspiration is often the material of life itself. The people close to me and the landscapes surrounding me are often my source of inspiration.

What is your cult film?

I don’t think I know what a cult film is for me, but there was this manga film I saw when I was a boy called Ninja Scroll (Jûbê ninpûchô), I still remember that film vividly. It was brutal, beautiful and also quite sexual and I think that made it quite memorable for a young boy. 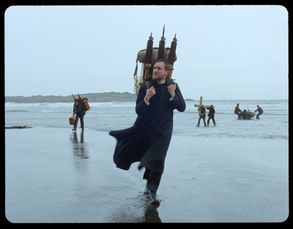 Metronom, as seen by Alexandru Belc 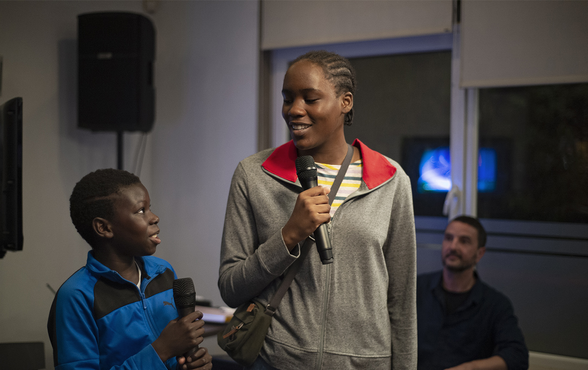 Tori and Lokita, immigration and togethe... The Silent Twins, as seen by Agnieszka S...