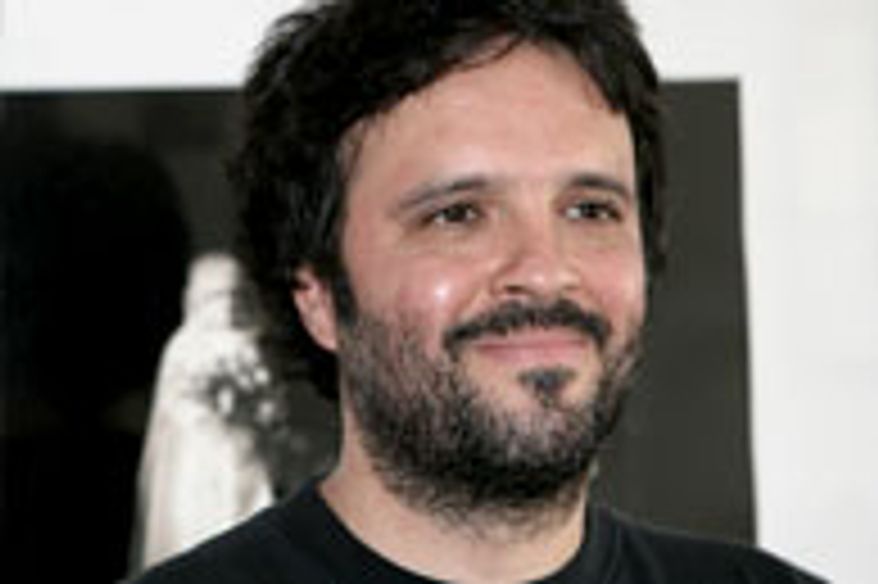 The last time Peru took part in the Official Selection of the Festival de Cannes was more than a decade ago. Today Peru is back with the screening of October (Octubre) by Daniel and Diego Vega at 17:00 in Salle Debussy.
October is the story of Clemente, an unscrupulous pawn broker, and his neighbour, Sofia. One day Clemente finds a child. He goes in search of the mother, a prostitute, leaving Sofia to care for the baby. With October, Directors Daniel and Diego Vega sign their first feature film after having worked together on the short film Inside Down Basement.
This film also marks Peru’s return to the Official Selection. The last time Peru took part was in 1994 with the screening at Un Certain Regard of Sin Compasiòn (Without Compassion) by Francisco Lombardi, a director whom the Vega brothers admire: “Lombardi is a touchstone for all Peruvian filmmakers. Making films is not an easy thing, but making them in Peru is even more difficult and to have done it in the 80s and 90s is a Titan’s job!” But the Vega brothers are also great admirers of films from beyond Latin America: “Bresson, Kaurismaki, Jarmush are our guiding lights. I think that October is our own interpretation of this kind of cinema.” And the Vega brothers do not intend to stop at this first work. They have already started writing their next film.
Share the page 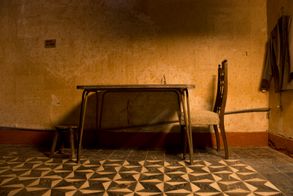 Lee Changdong: "What interests me are th... 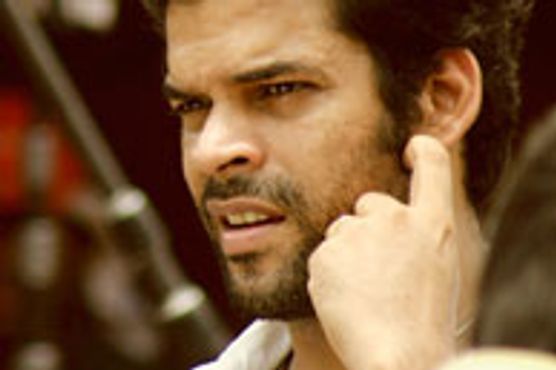