"Shorts are a liberating form. There is really no limit to what a short can be; an atmosphere, a stab in the dark, a mood, a portrait, a provocation, a whimsy or an event. But for the emerging filmmakers a short film is extremely important and specific; not only does it announce their voice, it is still the most important calling card this industry recognises to a film career. Across the world film schools attempt to de-emphasise the importance of short films, awarding in the thousand, film degrees, bachelor degrees, masters even doctorates in place of the only thing anyone in the industry is interested to see, a knock out short : you learn how to be a filmmaker, by making films." New Zealand director, producer and screenwriter Jane Campion is one of contemporary cinema’s most notable film-makers. She is the first and only female director to receive the coveted Palme d’Or at Cannes (1993) and also only the second of four women ever to be nominated as Best Director at the Academy Awards (1994), both for The Piano. Jane went on to win Best Screenplay. Jane studied anthropology at Victoria University in Wellington and then painting at London’s Chelsea School of Arts and the Sydney College of the Arts before moving to film in the early 1980s, while studying at the Australian Film and Television School. Her first short film, Peel (1982), winner of the Short Film Palme d’Or in 1986 in Cannes, was followed in 1989 by Sweetie, her first feature film, and, a year later, by An Angel at My Table about New Zealand author Janet Frame. Subsequent to the multi-award-winning The Piano were The Portrait of a Lady (1996); Holy Smoke (1999), currently being adapted for the stage; In the Cut (2003) and Bright Star (2009). The Australia-based Campion has recently completed mystery thriller Top of the Lake, a six-hour TV mini-series which she executive produced, co-wrote and directed 3 episodes for the BBC and the Sundance Channel. 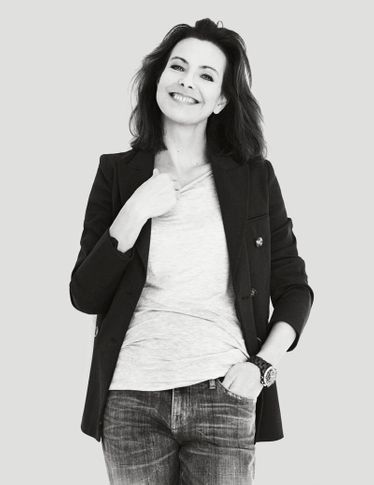 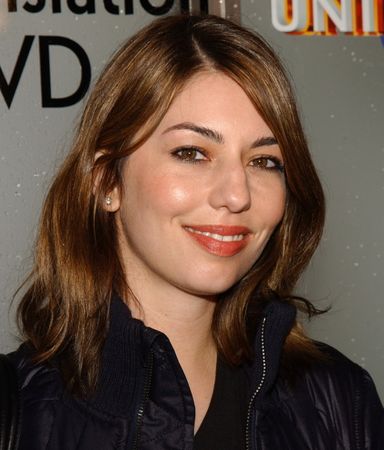 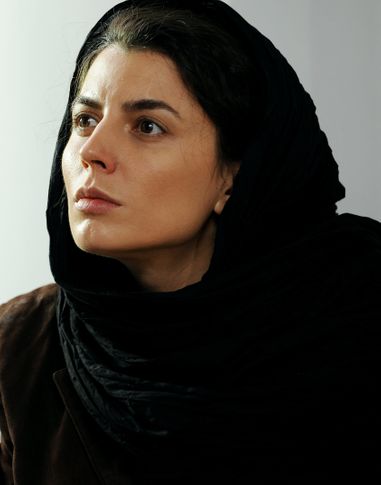 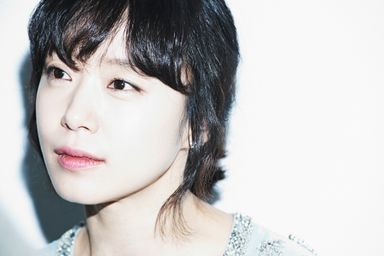 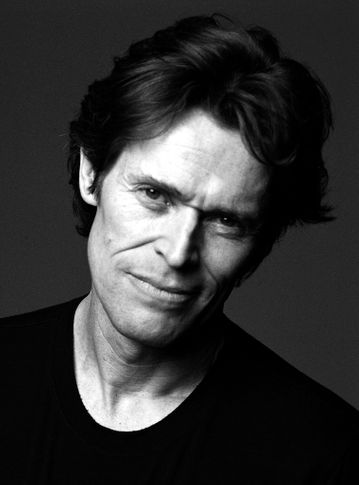 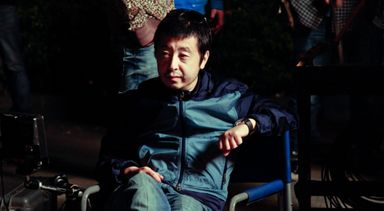 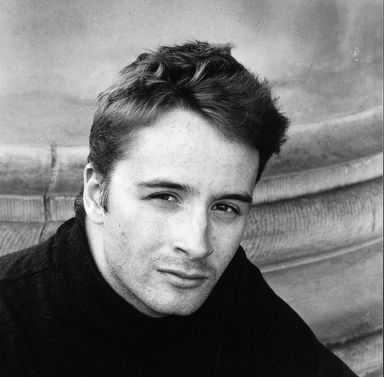