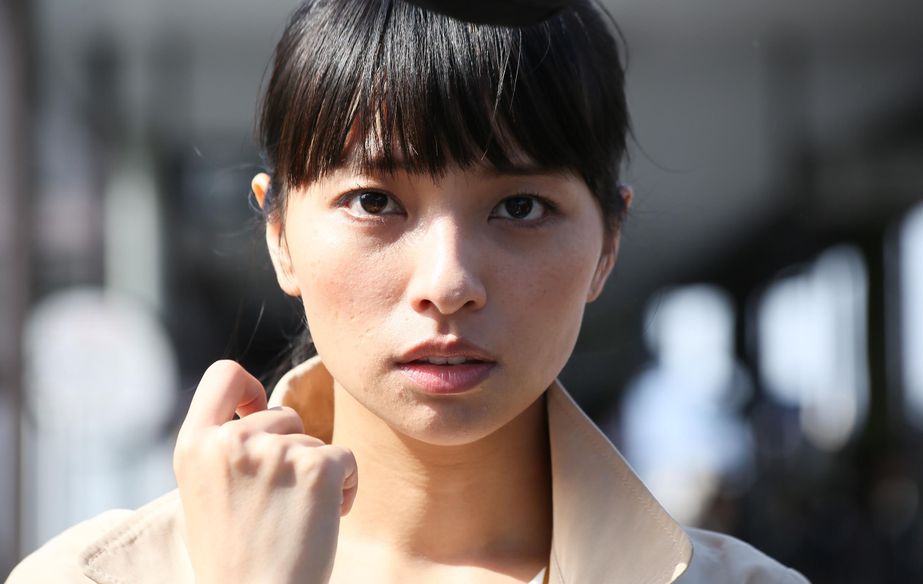 After Shara (2003), The Mourning Forest (Jury Grand Prix in 2007), Hanezu (2011) and Still the Water (2014), Radiance is the fifth feature film in Competition by Japanese director Naomi Kawase, President of the Cinéfondation Jury in 2016. While in the exquisite Sweet Bean (Un Certain Regard 2015), dorayaki pancakes served to bind people together, in Radiance, film itself infuses the characters with life force. The story of an encounter between two lost and wounded souls.

'Are there things we fail to understand even though we see them? Are there things we can understand even if we can't see them?' Such are the questions Naomi Kawase raises here. Misako (Ayame Misaki) finds her voice in an unusual profession – she writes audio descriptions of films for the visually impaired and sees this painstaking work as a vehicle for capturing the beauty of cinema.

The poetry of film binds the young girl to Nakamori (Masatoshi Nagase), a photographer who is living the most dramatic period of her life as her sight gradually fails. Light radiates through the film and slowly wins the hearts of the protagonists.

For Radiance, Naomi Kawase has once again turned ton Masatoshi Nagase, who played Sentaro in Sweet Bean, featuring here for the first time alongside Tatsuya Fuji, the iconic actor in In the Realm of the Senses (Cannes Classics, 2017).

' If blind people could see films, if they could write a story, the resulting film would charm people all around the world who are enchanted by the magic of film.' 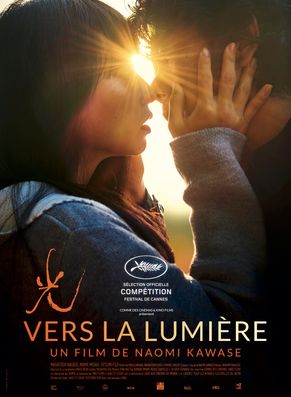 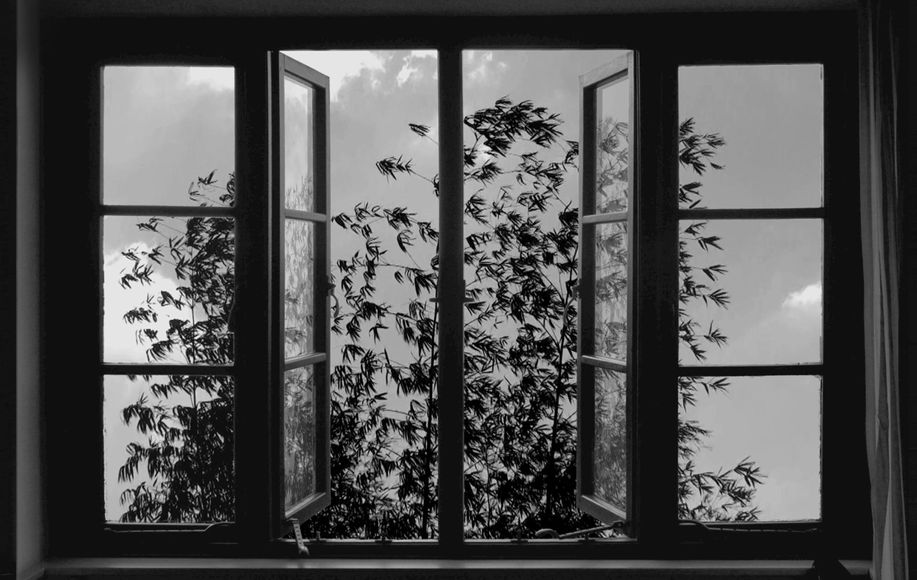 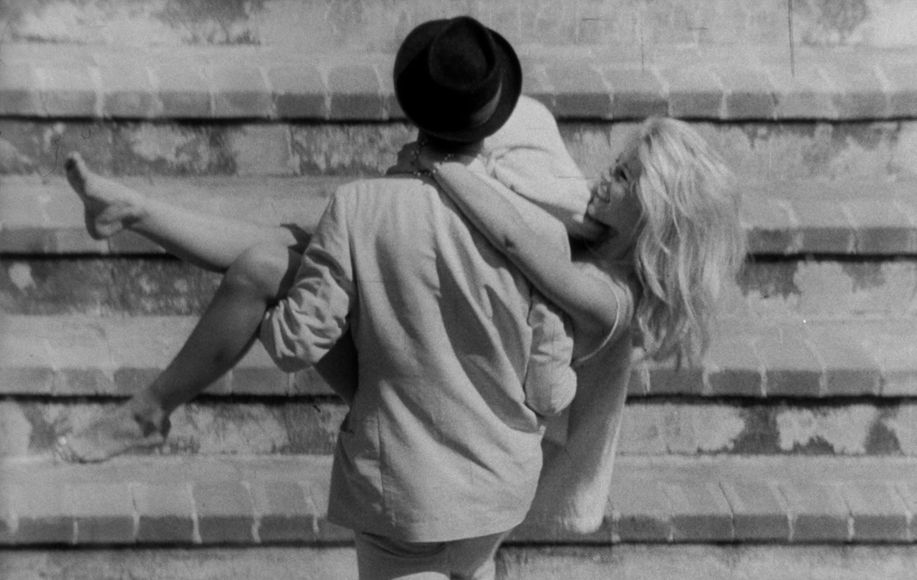 B.B., Jean-Luc and the paparazzi 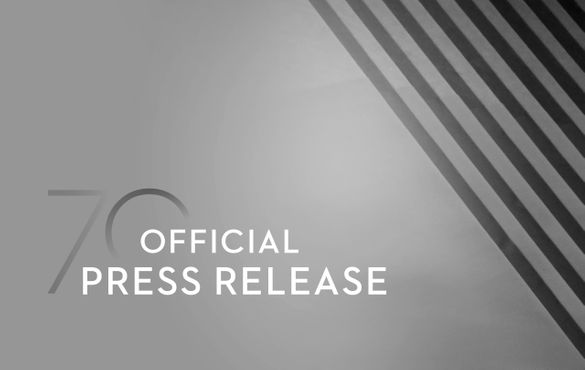 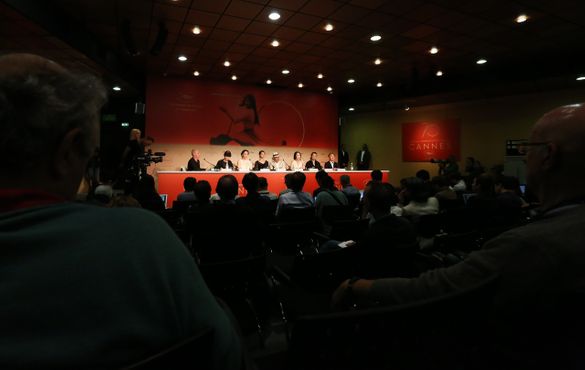