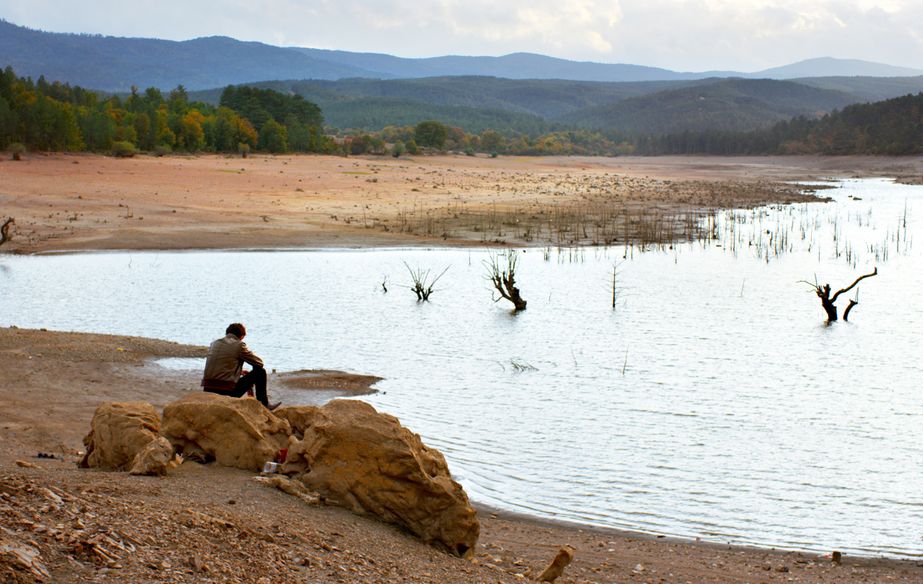 The last time Nuri Bilge Ceylan brought a film to Cannes, he won the Palme d’Or for Winter Sleep. Four years later, the Turkish director is back in Competition with Ahlat Agaci (The Wild Pear Tree), a drama that examines the conflict between a father and son.

The Wild Pear Tree tells the tale of would-be-writer Sian who returns to his home town in Anatolia. Despite pouring heart and soul into accumulating the money he needs to get his work published, his father's debts catch up with him. As he struggles to repay the sums he owes, he watches helpless as his destiny swerves to mirror that of his father.

Nuri Bilge Ceylan's feature film continues the study of family ties and private lives that the director began in Winter Sleep, delving into the tormented soul of an artist in the throes of self-reflection, struggling to find meaning in the contradictions of life. In a series of heart-wrenching experiences, the director showcases a young man's battle with his feelings of guilt, and the differences he can't bring himself to admit exist.

Whether we like it or not, we inherit traits from our fathers - their weaknesses, their quirks, their habits and so much more.

The characters in the director's films shift and evolve with the passing seasons, and are shown here against lavish backdrops infused with warm shades and bursts of orange autumn light, in contrast to the mist and snow that blanketed the plains of Anatolia in Winter Sleep. To capture the breath-taking beauty of his beloved region, Nuri Bilge Ceylan once again called on cinematographer Gökhan Tiryaki, with whom he has worked for over a decade. 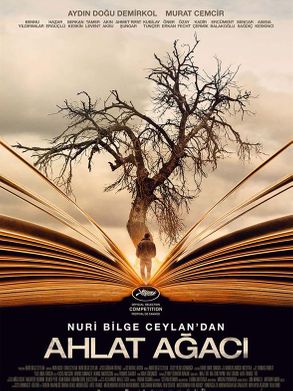 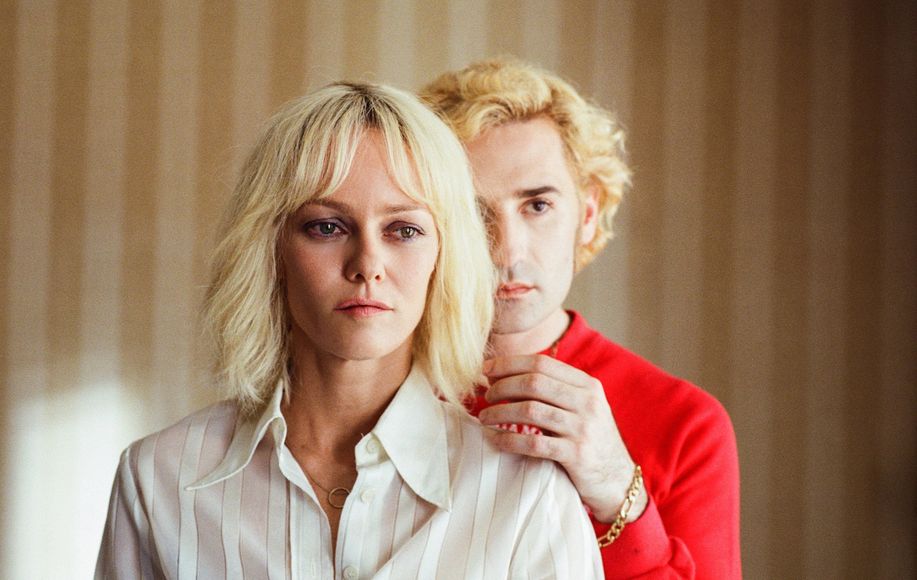 Yann Gonzalez lingers in the shadows of... 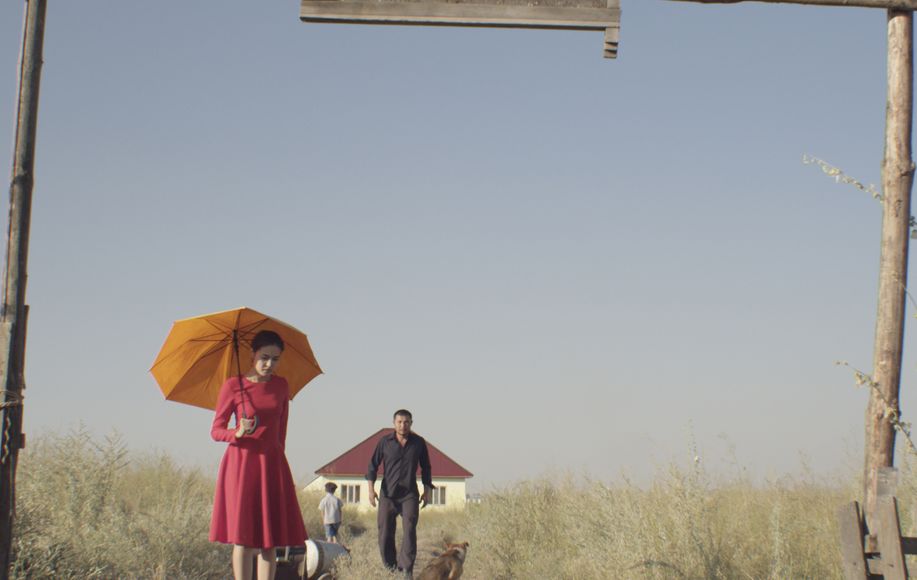 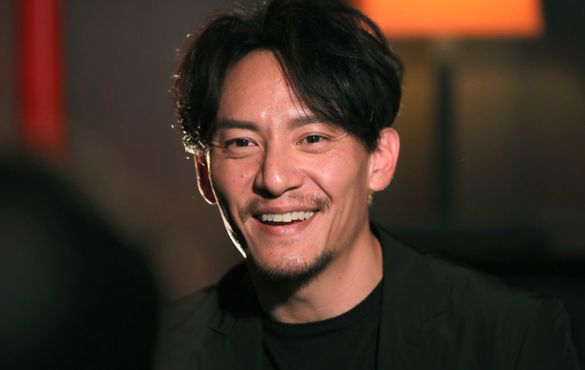 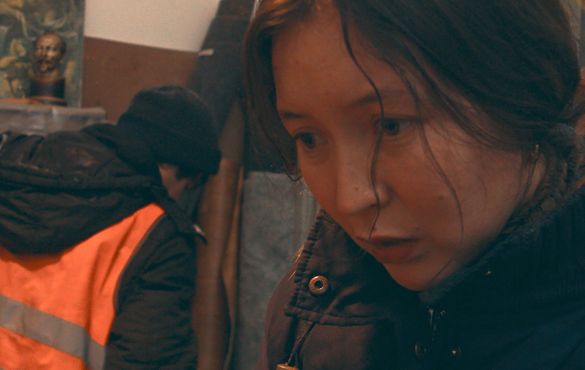 Ayka, a moral dilemma in an impoverished... 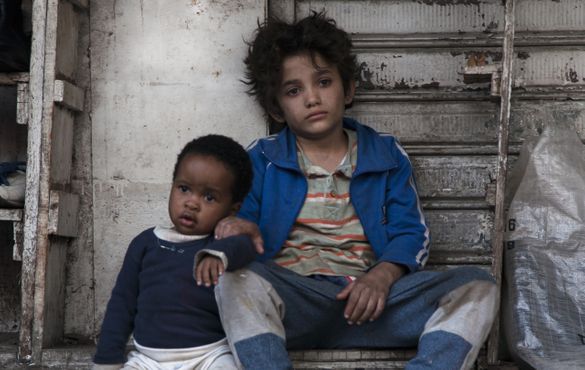