Black Notebooks, an intimate portrait of an uprooted family 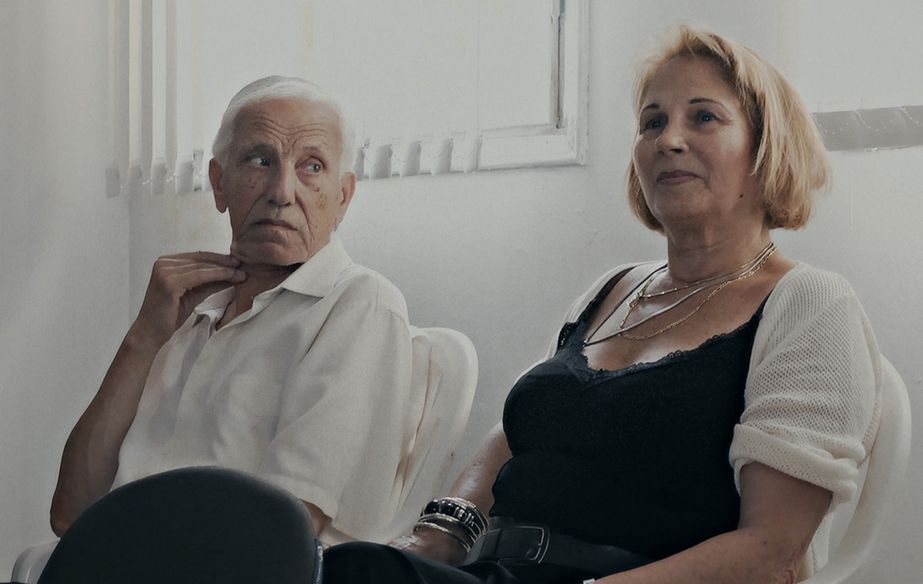 With Machbarot Shchorot (Black Notebooks and Black Notebooks,II), Shlomi Elkabetz  – the Israeli director of Moroccan origin – continues his exploration of family fractures, uprooting and emancipation in the form of a docu-fiction. A reflection already initiated by his memorable trilogy on the place of women in Israeli society, made between 2004 and 2014. A must-see among the Special Screenings.

In 2008, he first came to public attention in the Semaine de la Critique with Shiva the second part of a trilogy started by To Take A Wife and co-written with his sister Ronit, about the condition of women and marriage in Israel. This was followed by the remarkable The Trial of Viviane Amsalem, the last feature film to emerge from these intense chronicles inspired by their family history, and presented at the Directors' Fortnight. This time, director Shlomi Elkabetz invites us deep into the intimacy of his Jewish-Arab family, through the portraits of Viviane and Ronit, as a tribute to his sister who died suddenly five years ago.

Using family archives and excerpts from his trilogy, the filmmaker ventures into the footsteps of his past and his origins, in an attempt to understand the tragic fate of his sister. When he learns from a Moroccan seer that his sister is about to die, he decides to defy the future by undertaking a fictional journey between Morocco, Israel and Paris.

A real leap in time, where scenes from the life of a family marked by its exiled past are revealed. The relationship with Arabness, the place of religion and secularism, immigration, fraternal relations, the daily life of a weary couple... The story of the Black Notebooks can be seen through these various fragments that Shlomi Elkabetz has woven together in the form of a thriller and where fiction and documentary combine to deliver an intimate reflection on life and death. 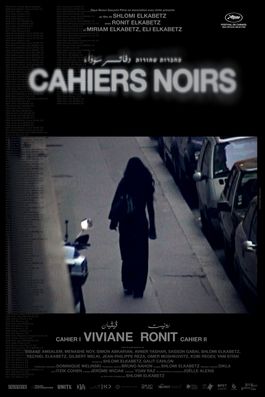 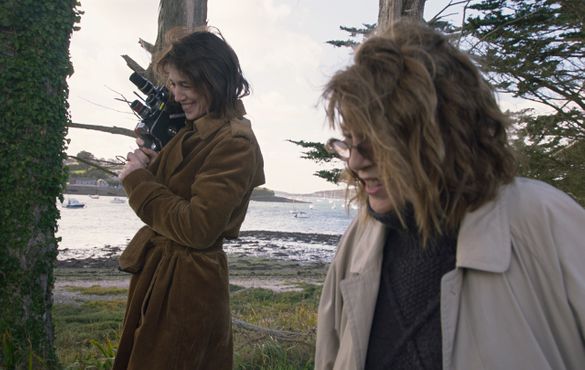 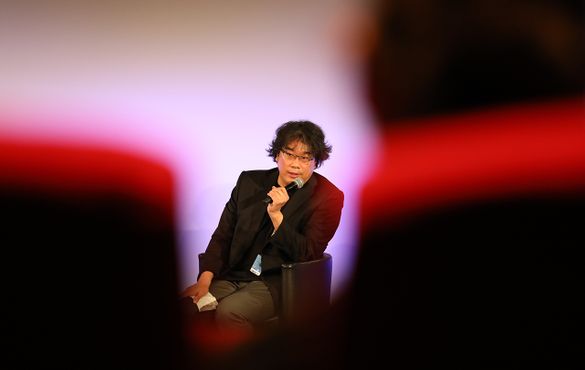 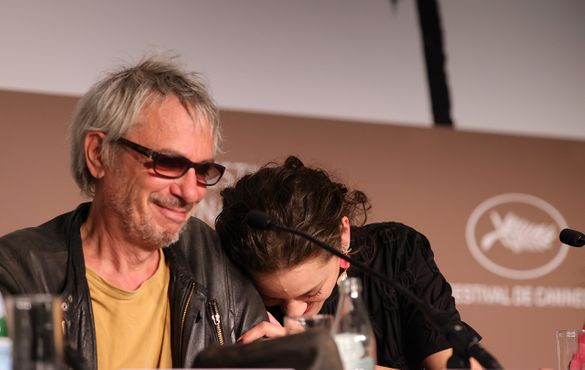 Meet the team from the film Annette by L...