Harka, as seen by Lotfy Nathan 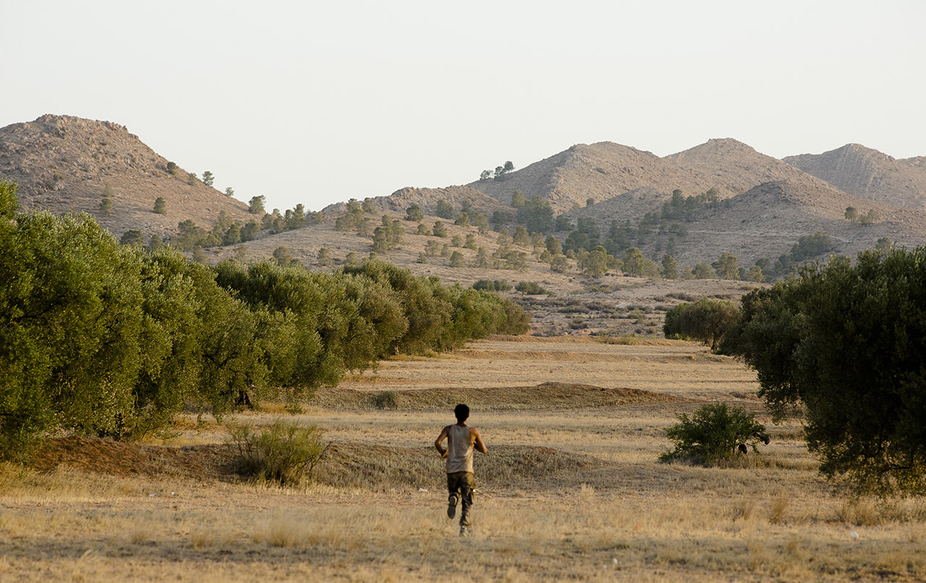 Picture of the film HARKA by Lotfy NATHAN © DR

Through the eyes of Ali, a young Tunisian boy beset by endless injustices day in and day out, Lotfy Nathan, the director of the documentary 12 O’clock Boys, turns to fiction to highlight the distress of an entire generation, victim of the consequences stemming from the post-revolutionary period in Tunisia. Harka is being presented in Un Certain Regard.

What are your influences and what drove you to become a director?

I was inspired by my grandfather to become a filmmaker, although I don’t think he ever introduced me to a single film. He was the artist in our family, a great painter and draftsman, and that was instilled in my dad, and then to me; the idea that art was worth making. Time well spent. I pursued painting in school, and organically drifted towards film from there. It’s a medium that invites every form of art to join in its making. My parents had me watching their favorite movies since I was a little kid. My mother liked My Fair Lady, The Sound of Music. My father showed me The godfather, Lawrence of Arabia, and Woody Allen movies. I was obsessed with Indiana Jones as a child. I discovered movies on my own into high school. One flew over the cuckoo’s nest has always been my favorite film since I saw it around the age of 16. I saw that one at a time when I was beginning to understand that films could be layered, complicated, meaningful.

Can you tell us a few words about your actors?

During the course of making this film I learned countless things since it’s my first time directing a scripted film. I was particularly very worried about how it would be directing actors. I thought I’d have to perform for them. But I was so relieved to find that it was one of the most honest parts of the work. I was so lucky to have Adam Bessa as my first experience working so closely with an actor since we really decided to let our guard down with each other right from the start, upon meeting, and take a big leap together. It was very easy to talk to him, just as a person, no big mystery to it. He felt like a peer. He was thoughtful and smart, and by the end of it he really felt like a brother to me. I watched him, during production, take over the weight of the story that I felt I was carrying in the writing process, before he came along. I also learned about the natural adrenaline that people had told me would kick in when you’re in a production. Everyone I spoke to who had been through it said that, and it really was like that. We had 12-14 hour days in 120 degree weather in the Tunisian summer. 6 days a week (even 7 days straight for the first week because of some obstacles we were facing), and it was a great adventure and the energy was there. I also learned about the nausea of watching your first assembly edit, and the miracles that can happen in the edit room.

My next project is titled Son. It’s a biblical horror film, based on an ancient apocryphal text of the bible (the apocryphal texts for those who don’t know, are something like ‘fan fiction’ surrounding the canonical gospels of the bible. Many, including the one that Son is based on, were written at the same time as the four gospels of the New Testament. A religious family is in hiding. A young boy descends into doubt after finding out the man he thought was his father, isn’t. With his faith in reality shaken, the boy unleashes dormant powers, to miraculous and sinister effect. We plan to shoot next year somewhere in the Mediterranean. The film will be in English with a US cast. I’m incredibly excited about this one, and I’ll be continuing the collaboration with many peers who worked on Harka. 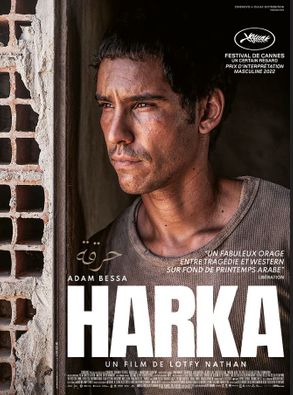 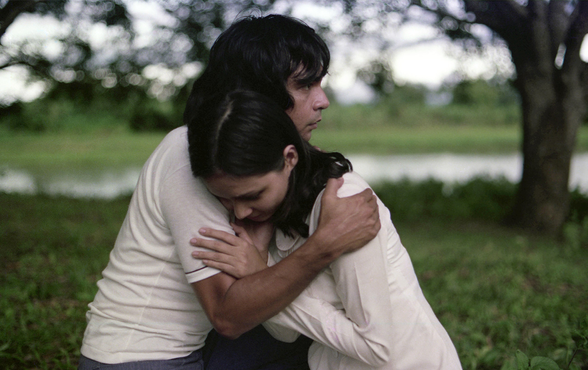 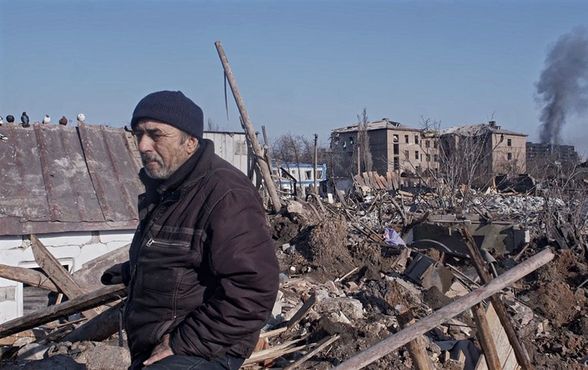 Mariupolis 2: footage saved from the rav... 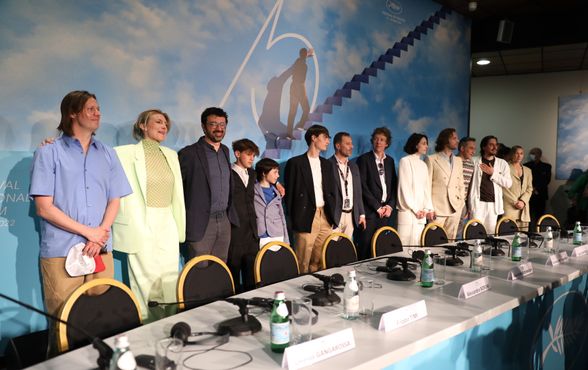