Mario Martone evokes the weight of the path taken in Nostalgia 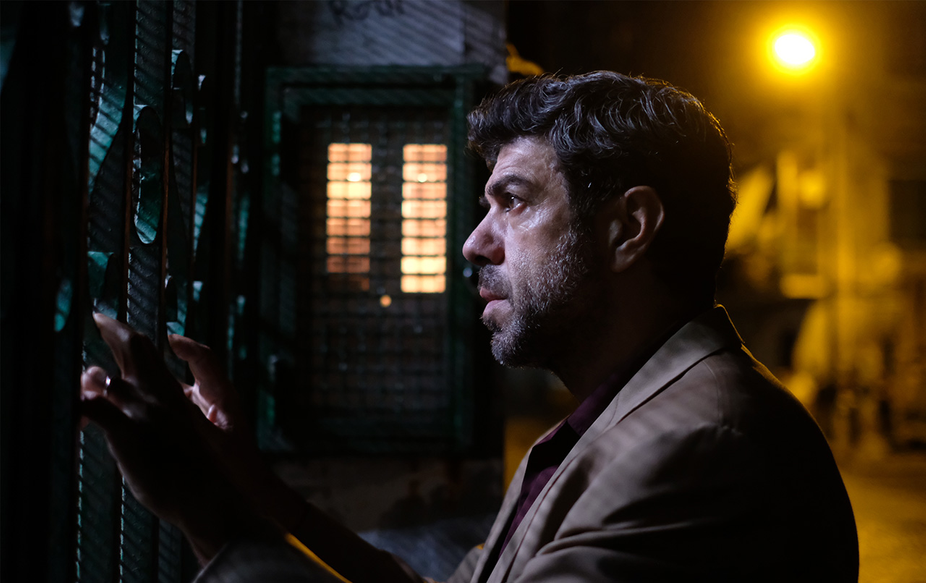 Picture of the film NOSTALGIA by Mario MARTONE

In Nostalgia, Mario Martone films the return of a man with a troubled past to Sanità, the neighborhood in Naples where he grew up. The filmmaker and his leading actor, Pierfrancesco Favino, immersed themselves in this enclave of the city in order to reconstruct it faithfully.

What gave you the idea to make Nostalgia?

I was asked to adapt the novel of the same name by Ermanno Rea, a writer from Naples. Up to that moment, I had never done a film based on a book that I didn't choose myself, but the story it told immediately grabbed my attention. The novel chronicles the social side of Naples, where crime is never far away, but strangely enough, this wasn't the aspect that interested me. This social chronicle contains something deeper and more mysterious. Its secret is that it underscores the extent to which destiny plays a fundamental role in the existence of every human being. The novel takes place in Sanità, a quite particular neighborhood in Naples, whose story is nevertheless universal.

What are your feelings towards nostalgia?

In this particular case, I don't evoke nostalgia in the regretful sense since it's not a feeling that I really like. I don't like having regrets. For me, nostalgia comes from all the lives and paths that are behind us and that have forged us into who we are now, but in which we can sometimes lose ourselves if they become intertwined. My character is forced to come to terms with the paths he's taken in life since it's the only way for him to feel alive. My film portrays a labyrinth of memories, personal stories, and remorse, all within which he ends up losing himself.

I specifically wanted him to provide this dimension to his character as well as convey a certain way to live in the present moment. He returns to his old neighborhood, which causes him to experience nostalgia. I wanted to make a film that had a real documentary feel to it so that I could film without using extras. The people you'll see in the film really live in Sanità, and we filmed in their homes. We immersed ourselves both physically and spiritually in order to meet the inhabitants and unlock their mysteries. Pierfrancesco invested himself heavily in this; he played the game to the point where he actually developed a physical rapport with the neighborhood.

" I want each audience member to discover what type of stone the neighborhood of Sanità is made of and create a type of conversation with the characters."

Would you say that your film is close to being an Italian tragedy?

With its extremely isolated characters, it is constructed in a way that indeed calls to mind an Italian tragedy. But above all, I conceived Nostalgia with the specific intention of recreating this neighborhood faithfully on the screen. The entire crew was strongly caught up in the production process, so it was important to follow a specific shooting schedule with the extras. We had to get in synch with the neighborhood, its inhabitants, and their lives.

You filmed Sanità almost like it were a human body…

I wanted to film the walls of the neighborhood in the same way as the inhabitants' bodies. I want each audience member to discover what type of stone the neighborhood of Sanità is made of and create a kind of conversation with the characters. I didn't necessarily set out to show the most beautiful places. I searched for the truth in the material, in the same way I sought to show the truth in the bodies. 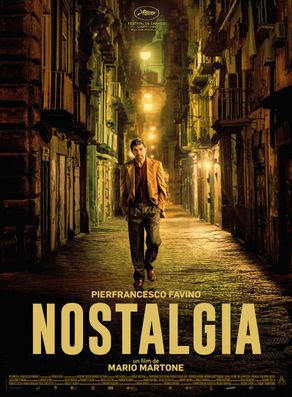 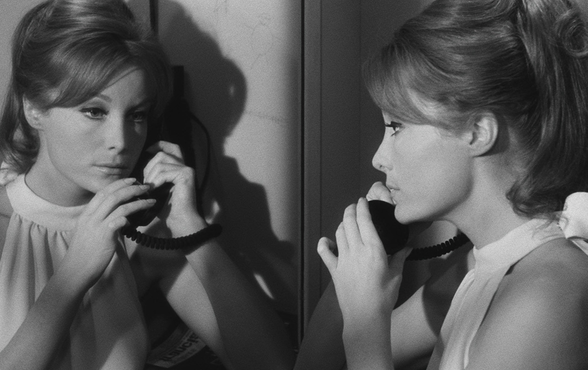 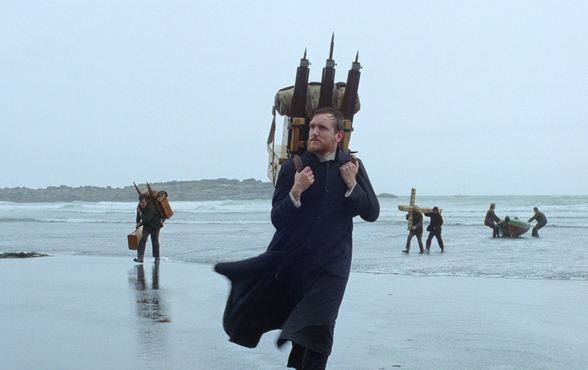 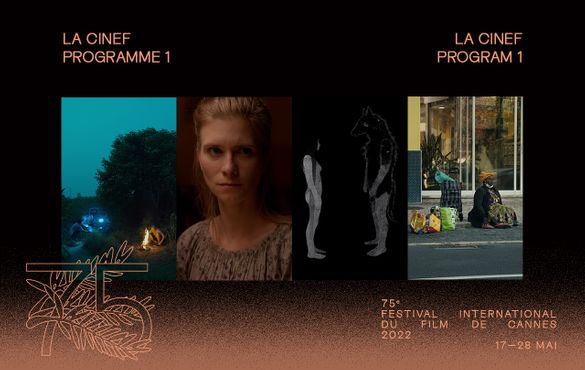