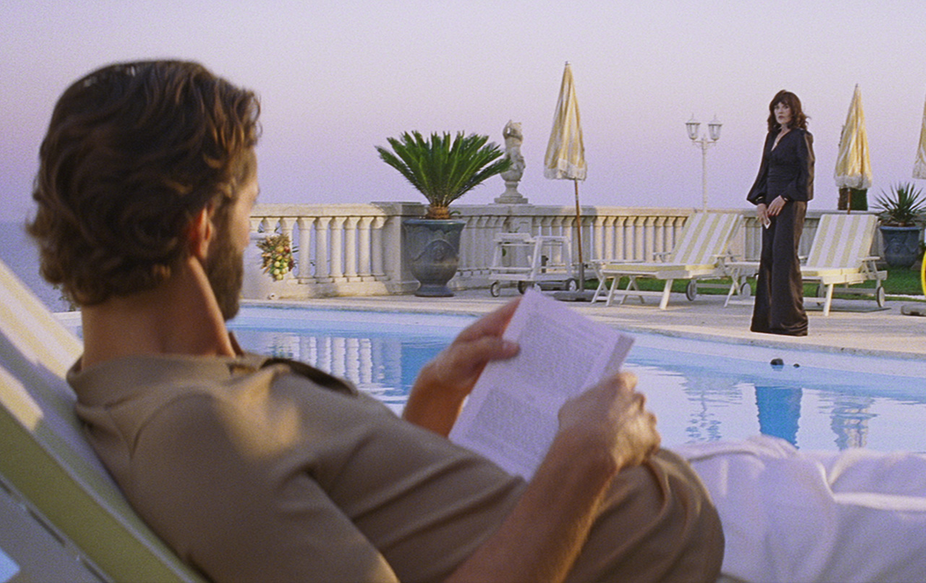 Mascarade (Masquerad) has the appearance of a mad waltz, but one where each steps is perfectly controlled. Nicolas Bedos directs Pierre Niney, Marine Vacth, Isabelle Adjani and François Cluzet to perfection. They star in a complex story, one dear to the director of La Belle Époque and OSS 117 Alerte rouge en Afrique noire (From Africa with Love), that of a ball attended by the rich and those who wish to become rich, where passionate love is mixed with trickery. Selected Out of Competition, the film can be discovered at the Grand Théâtre Lumière.

Where did you find your inspiration for this film?

It came from a dark period that I went through in my youth and which left some strong marks. I wanted to talk about this world of people who have money and who, nevertheless, flounder about desperately and pitiably in their incomplete lives. I also wanted the audience to fall in love. I had talked a lot about feelings, about couples, but not about desire. My goal was above all to make a film about passion, sensual and purely physical desire, through the character of Margot.

Was it also the opportunity to depict all the conflicts?

I wrote the film a while ago but it resonates with what I was feeling, namely that there is a chasm between the generations, classes and sexes. This film is a rather dark analysis of groups that no longer understand each other. There's an extreme violence, a legitimate but sometimes excessive radicality with the two young characters, who are sometime lawless, lacking in empathy. They feel like they've been abandoned. We read this in the papers every day and it's what inspired me.

There's a very complex and varied palette of characters. How did you manage to connect everything?

This interconnection is a kind of psychological disorientation, a crossing of several worlds without failing to do them justice. The true question is not how to put everything together but how to do so without it being superficial. There isn't a character whose sole function is to move the plot along. I'm lucky to be able to rely on autobiographical elements and stories that I've heard, stories about the lives of people close to me or my family, so I know the people and I know the outcomes. They're not two-dimensional stick figures, as my godfather Jean-Loup Dabadie would say. I have a responsibility towards them.

How did you conceive of the trial scenes, which structure the narrative?

The trial is the narrator of the film. It comments, orients and entertains. I rewatched JFK, Philadelphia, The Trial and a lot of others. I also watched some bad films to identify errors in the genre. I was advised by two lawyer friends who verified everything, how you talk to the judge, who's where in the court. The trial had to be believable. And that's true for every script: you need a rhythm and credibility. I want people to enjoy themselves, that the film be different from life but that there's enough of real life in it so that you can think it's true. Otherwise, there's no magic. 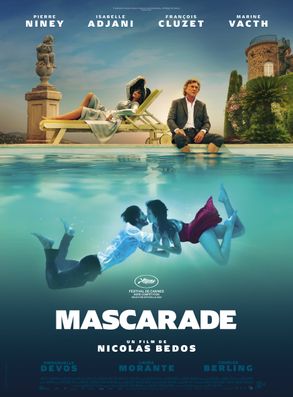 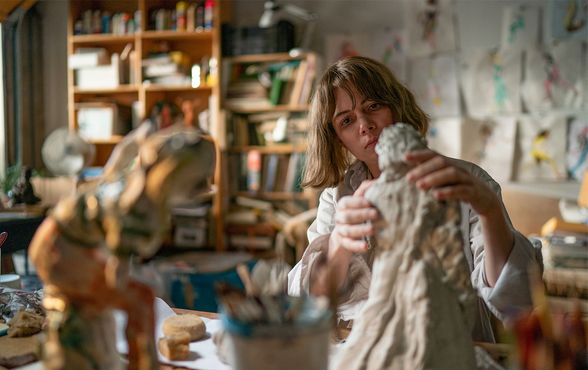 Showing Up: an artist's America, as seen... 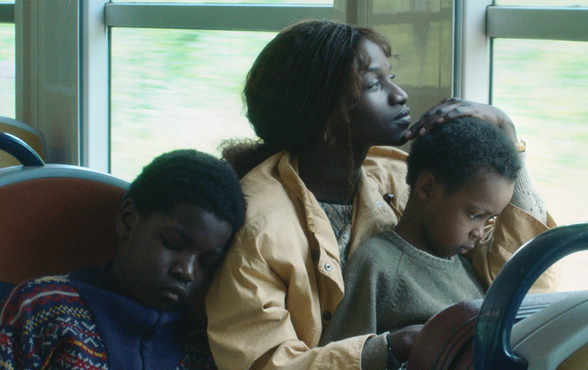 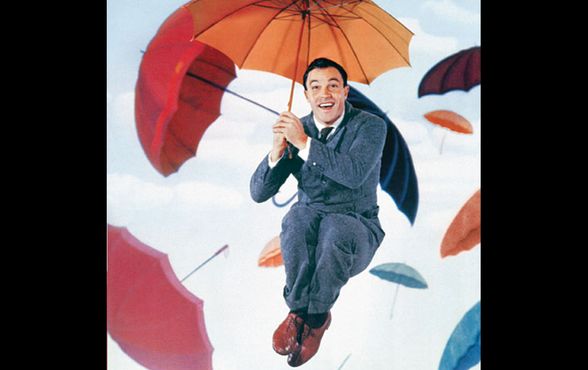