Meeting the winners of the 75th Festival 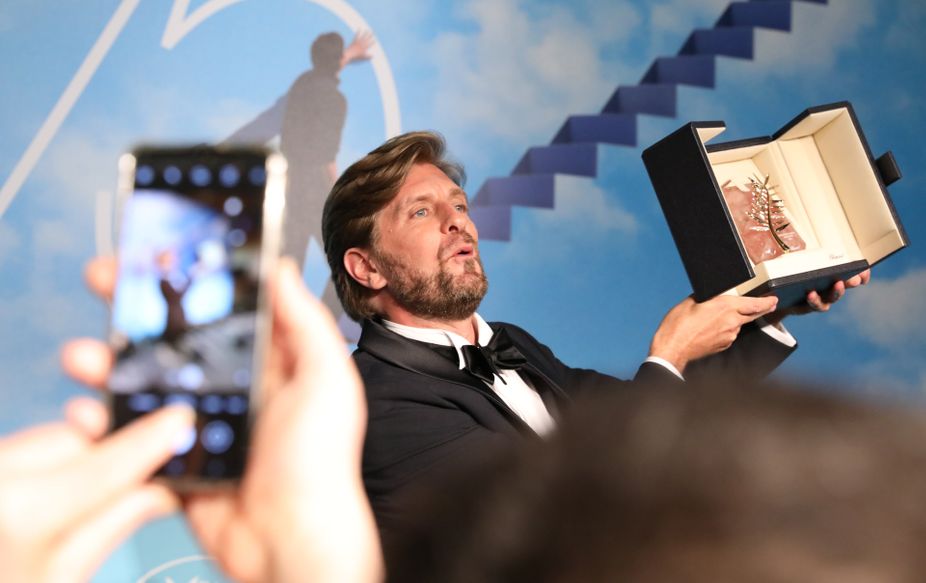 All of the winners of this 75th edition met with journalists after the Awards Ceremony to express themselves and answer questions. Here are some selected highlights.

Someone told me one day: "The first Palme d'or can be an accident, but the second really means something." My first time In Competition, everything was new for me, and I didn't take advantage of it. This time, I'm with friends, with the team, so I'm very happy.

At the time I had the impression that auteur filmmaking had become boring. I had the idea of taking up the important themes of our time in a context that makes audiences want to watch the film. We bring the audience in to discuss important themes. The most important question is that of responsibility: how do we build a society together?

I'm very honoured to win this prize with this film. It's a very important film for me. After Girl, I wanted to speak of the subject of a film with the same intensity. It talks about very personal things. I wanted to make these emotions universal. It's always a very fragile moment, sharing something with the public when you've put everything inside it. I tried to remain faithful to myself while trying to challenge myself to do even better. There's a great desire to make films. I hope that, in the future, my films will be just as warmly received.

I started writing the screenplay before the pandemic. I thought of shooting in Nicaragua. I ended up shooting it in Panama, with very strict rules. I had a desire to live as we were living in real life, that is, with masks. I knew that as in the book, the landscapes were going to call for the scope format. The focal lengths used concentrate the image. Very close proximity is thus demanded. Much of the film takes place in beds and bedrooms.

When you read the summary of my film, you say that it's something you've seen a hundred times. But I wanted to go further. When we move into the second part of the film, there's a turning point: the feminine character is no longer the object of the masculine gaze. I had two sources of inspiration: the Martin Beck book series. He's a very attentive detective. The second is an old Korean song called 'The Fog'.

Some people told me that you needed courage to tell this story. I disagree. The story that I tell is universal and deals with power and authority. It can be understood anywhere, even in Europe. We know nothing about Islam and talk about it every day. Education is essential, it makes history. It's in Egypt, in Iran, in Sudan that it takes a lot of courage to tell this kind of story.

FVG: We felt that in this story there was something important to share. Each film has been a step in my life. Projects have to come to me. I would have never believed that I'd make a film in Italian. It was incredible to dive into a world that I wasn't aware of. I learned to make a film in another language and that gave me confidence. When people take steps, that inspires others. Inspiration inspires!

CV: We make films to open hearts. We remained faithful to the book because it has a big heart. Paolo put his heart into it and we wanted to keep this spirit on the screen. He showed us the places that inspired him. We lived in the mountains and the actors came. We condensed these thirty years of friendship into a film.

Jean-Pierre and Luc Dardenne, Prize of the 75th for Tori et Lokita (Tori and Lokita):

LD: We wanted to speak of acts of resistance to the hatred that is becoming more and more widespread. The film is linked to the act of this baker who went on a hunger strike to prevent his young apprentice, who was undocumented, from being deported. A great deal of solidarity was created around him. This shows that even if we are afraid, we are not completely prisoners of this fear, we can still escape from it.

JPD: I think that what happened tonight can convince our decision makers that we must increase the number of theatres in Belgium, to give more place to auteur cinema, as in France.

Being present here this evening is a message for women, especially Iranian women. Some people in Iran want me to be invisible, both in life and in cinema. And yet I'm here with this prize. That's where our power is, that of women.

It's a great honour. The diversity of Korean filmmaking has made this award possible. It's also thanks to your encouragement. Japanese cinema is well known to Koreans, but we are given a lot to think about after seeing a film by Kore-Eda.

Best performance by an actor - SONG Kang-Ho in BROKER

An award for a first film, that fills us with emotion, it's an enormous honour. In our film, we talk especially about History and there's a story here that's incredibly rich and poignant. It's important to say that this story is universal. It's a story of young people who explore history with their friends. It's a story that the world should hear. Cinema is the most important medium in the world.

It's a co-production between Japan and the Philippines. I was very lucky. When we make a film, there are no more linguistic barriers. I made this film because I wanted to describe the way in which life is beautiful. It's a film on human dignity.

I want to thank my family, especially my mother in China. I was not expecting this. During filming I was full of doubts. I reworked the script twenty times, we kept making changes so that we could find the right tone.

I'm happy, it's a great honour. To make a film in my country, there are very limited resources. I want to dedicate this award to all the filmmakers in Nepal. 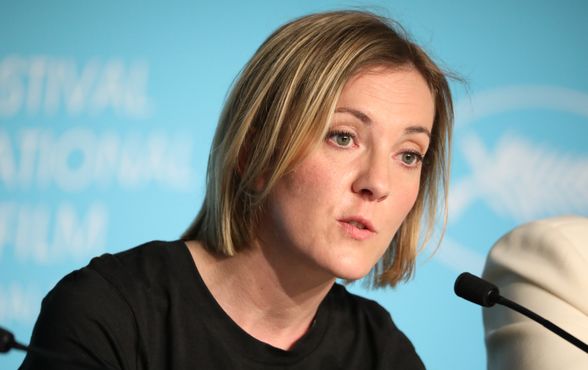 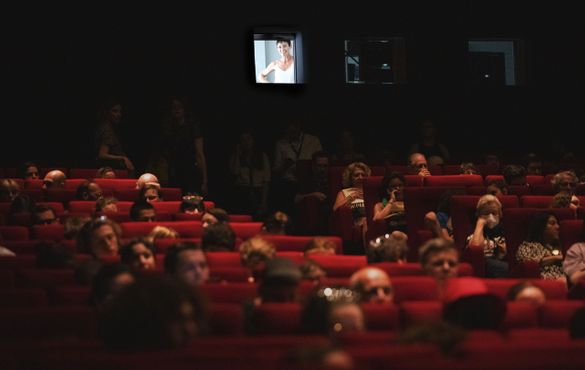 The Photographer's Prize for May 27 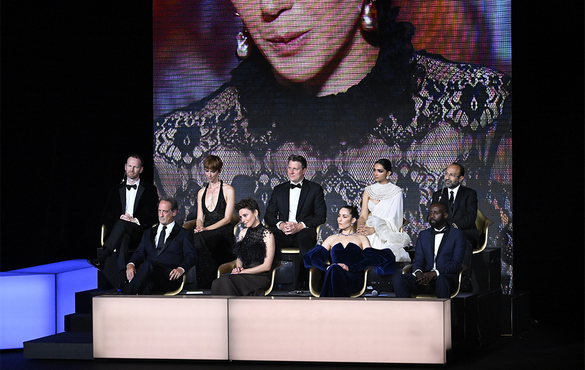