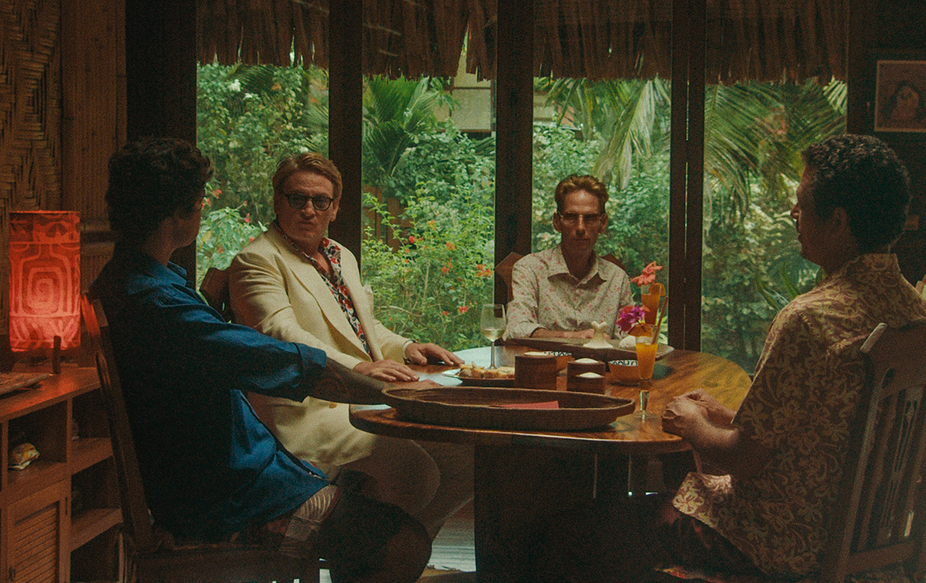 Picture of the film PACIFICTION by Albert SERRA © DR

From his vision of the dying Sun King in The Death of Louis XIV (Special Screening, 2016) to his new exotic plot set under nuclear threat, Albert Serra, director of the avant-garde Liberté (Special Jury Prize Un Certain Regard, 2019), challenges all the conventions of conformity. In Pacifiction presented in Competition, a delicious tropical tale warmed by the Tahitian sun, Benoît Magimel dons the costume of a High Commissioner alongside Sergi López, as a seedy nightclub owner. Interview with the Spanish director.

Why Tahiti? Why "Pacifiction"?
Because I liked the idea of a lost paradise, or the other side of paradise. Visually, this setting also seemed more interesting to me and it offered the possibility of talking about political contemporary issues through a less bourgeois imagery. The title refers to the idea of pure fantasy, embodied, in this case, by the Pacific.

What exactly do you want to show about contemporary society? I don't want to show anything, the explanations arise spontaneously during the shooting, and only in this way can they reflect the world with the visual complexity proper to cinema, and with the moral ambiguity that is proper to the world in which we live. It is the only way to show its contradictions. And this is the opposite of the series shown on platforms, where everything is over-analysed, and controlled in such a way that they become ineffective and inept at exposing contradictions.

What is the artistic link between The Death of Louis XIV, Liberté and your new film?
The work with the actors, the abandonment, the obsession to create images with new and never seen before atmospheres, the subtle distortion of the perception of space and time, and the extreme exploitation of the elusive and ambiguous potential of each image. 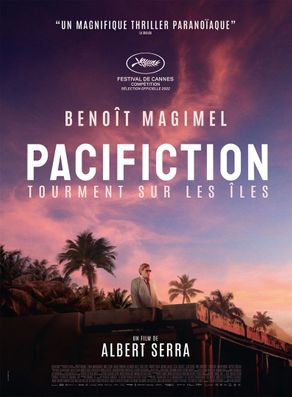 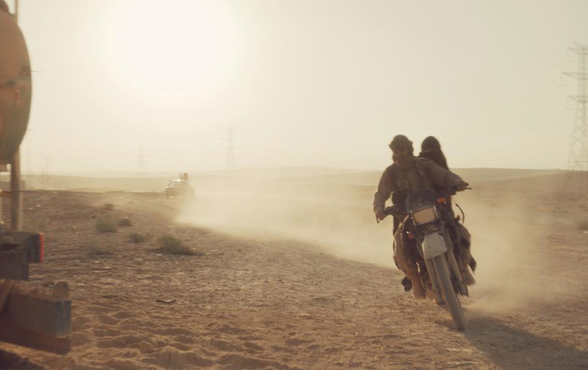 Rebel: the inner workings of jihad 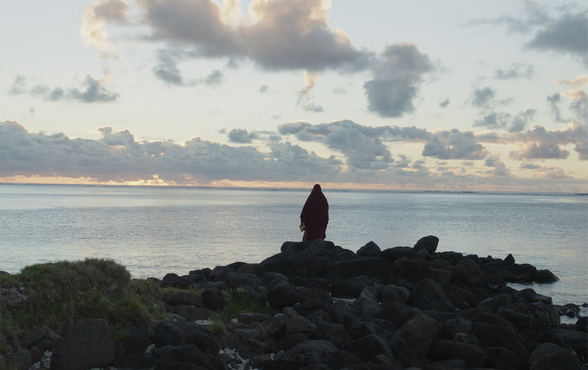 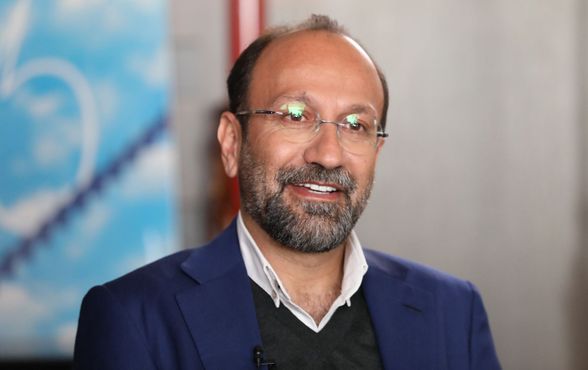