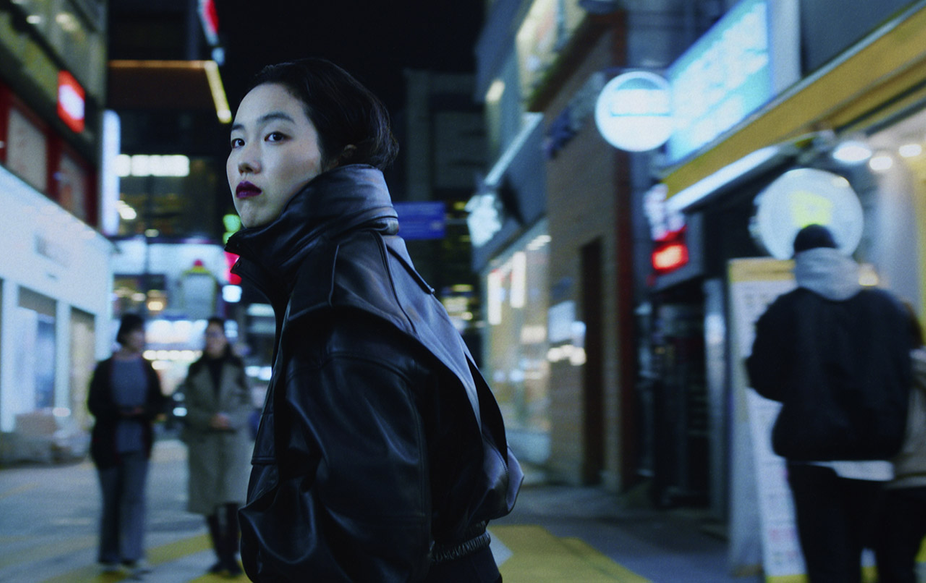 In his third feature film, Retour à Séoul (Return to Seoul), French-Cambodian filmmaker Davy Chou tells the story of Freddie, a young 25-year-old woman who returns to South Korea for the first time, where she was born, to find her roots. A film whose tale explores, over eight years, the theme of international adoption.

In 2011, I went to the International Film Festival in Busan, South Korea, to present my first feature-length documentary. A friend of mine who was born in South Korea and then adopted in France when she was just one year old accompanied me to show me what she referred to as "her country". This was the first time that she had returned, and she was able to see her father again. We took a bus, and then I found myself having lunch with her biological father and grandmother. This experience really moved me. During this encounter, there was a whole mix of emotions: sadness, bitterness, incomprehension, regrets...this situation touched something deep down inside me, so I told myself that I would make a film about it someday.

Can you tell us a little bit about your leading actress, Park Ji-Min?

I met Park Ji-Min, who plays Freddie, through a friend of mine named Erwan Ha Kyoon Larcher, a Korean artist who had been adopted as well. We discussed the entire film, and the character made him think of Park Ji-Min, whom he put me in contact with. She is a plastic artist that does really fantastic work. She was born in South Korea and arrived in France at the age of eight. It was clear that I wanted someone who had a link with South Korea, not just any Asian actress, which what had been suggested to me at first. During the casting process, I met quite a few Koreans who had been adopted. I listened to what they had to say, which really nourished the film. But when I met Park Ji-Mun, who was not adopted, it was obvious. She had never acted before, but she was able to communicate these extremely intense emotions in an impressively intuitive manner, between ultra-violence and ultra-vulnerability, which were required for the character of Freddie.

What did you learn while directing this film?

While preparing, Park Ji-Min really challenged me. She came to me with concerns and even criticisms regarding the screenplay. She had questions about the character's relationship with femininity, gender, and men. These discussions, which were sometimes difficult and lasted several months, forced me to question myself. I realized that my position as a male director might have led me to reproduce certain types of clichés. I understood that I needed to change my perspective, and that was liberating. 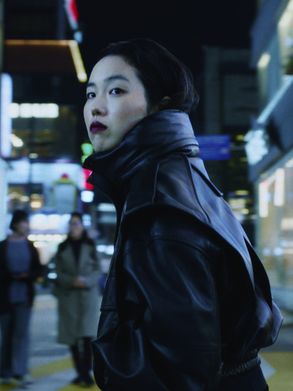 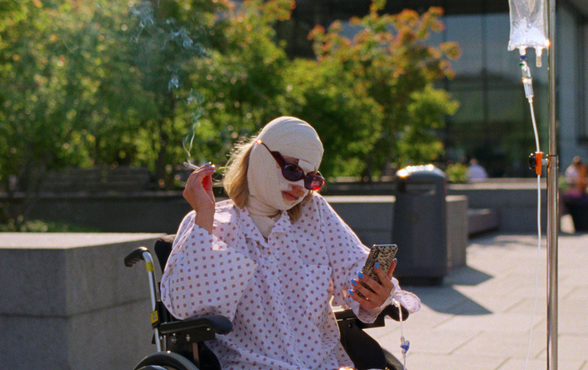 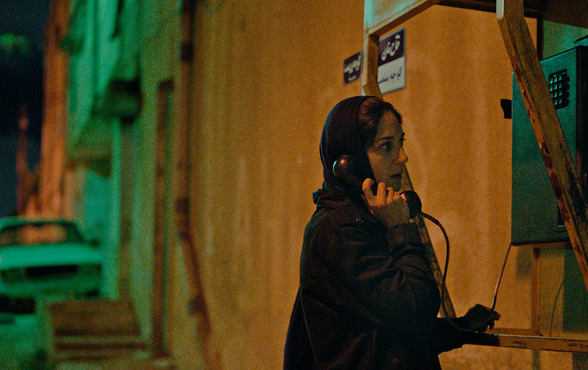 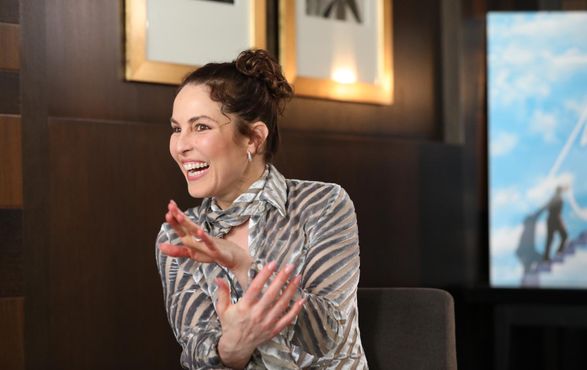