Tirailleurs (Father and Soldier), the vision of Mathieu Vadepied 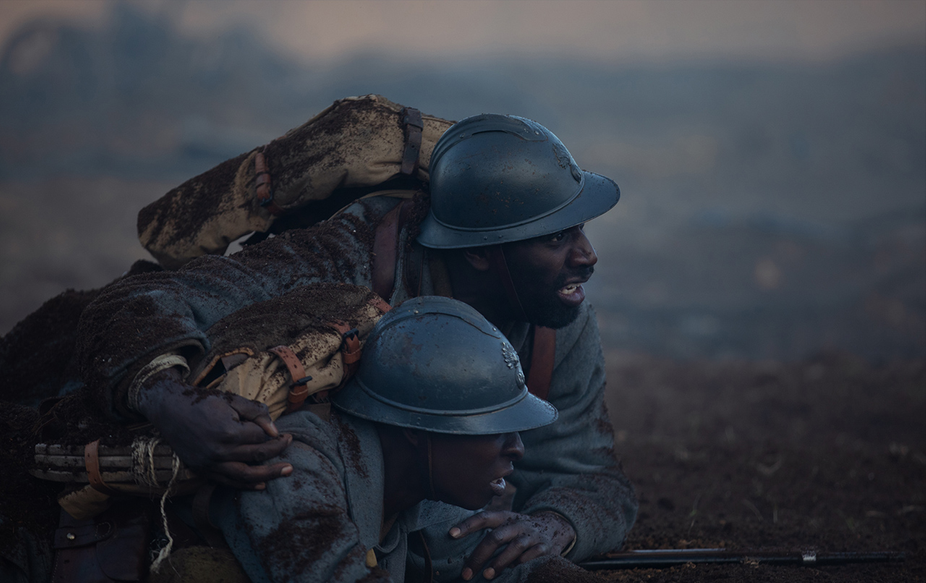 A new arrival in the Official Selection, Mathieu Vadepied, art director of Intouchables (The Intouchables) and of Sens de la fête (C’est la Vie) makes his debut at Un Certain Regard as the director of Tirailleurs (Father and Soldier), a war film with Omar Sy, which revisits the fate of Senegalese soldiers enlisted in the French army in 1914-18.

Tell us about the origins of your film.

In 1998, the last Senegalese Tirailleur (infantryman) from the First World War died in a small village in Senegal, the day before the presentation of his légion d’honneur, which he had obviously not wanted to attend. An article in Le Monde at the time wrote ironically about the failures of the French state to recognise the sacrifice of its former combatants from the colonies. After I read that article, I felt like it was almost my mission to make a film one day which would recount what that experience might have been like for hundreds of thousands of soldiers enlisted, some of them forcibly, from the colonies, in order to join a war thousands of miles from their homes, against an unknown enemy.

What was the atmosphere like on the shoot? Can you tell us an anecdote from the set?

I remember a troupe of wonderful Tirailleurs, composed of extras who were recruited in the Ardennes, in the area around Charleville Mézière. They surrounded Omar Sy and the other leading actors throughout the shoot and created a very particular ambiance in the village of Neufmaison: the whole village was transformed into a film set and we really felt as though we were living in that era.

The welcome we received from the villagers of Mawoundou, the village where we filmed in Senegal in the Fouta Toto region, near the border with Mauritania, really touched my heart. I spent a long time explaining my approach and the meaning of the film to the elders. Just as we had at Neufmaison, we worked with as many people from the village and surroundings as possible. I was lucky enough to work with a highly motivated and committed Senegalese team. There was also a spiritual dimension, a kind of passion towards the subject. I imagine that for them, to see a white man shooting a film in the Fula language, which tells the story of colonial violence… It was really a beautiful thing, a shared moment which went beyond the film itself.

What can you tell us about your performers?

The role of Bakary and shooting this film took both Omar and me outside of our comfort zones. We were both aware of that, and I think taking that risk also motivated us. That feeling of adversity generated a kind of creative joust between us. On set, we didn’t always see eye to eye and we had to make an effort to meet half way through our work as director and actor.

Alassane Diong very quickly established himself in the role of Thierno, Bakary’s son. He exudes a kind of resistance: he had the right look for the role. He’s economical in his acting and has very powerful instincts. The fact that there is a real relationship between him and Omar Sy, that familial aspect, was a very rich emotional seam for them to mine.

What have you learned from making this film?

Patience and determination enabled me to complete this project. I believe the idea was born from a sort of utopia… how else could I have carried this project, and kept up the same enthusiasm for it, for 20 years?

What would you like people to take away from your film?

I would like the viewer to have a sensory experience which touches their emotions more than their intellect, so that the greatest number of people feel and understand the way that French society is made up of so many different origins, particularly from Sub-Saharan Africa. The film is not a full-frontal assault on the issue of the memory of colonialism. It aims to have a universal appeal through the simple story of a father and his son. 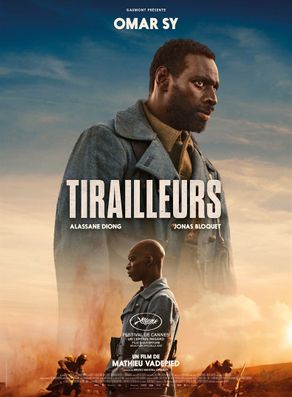 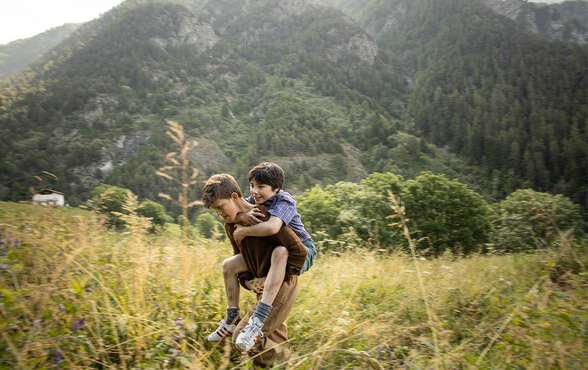 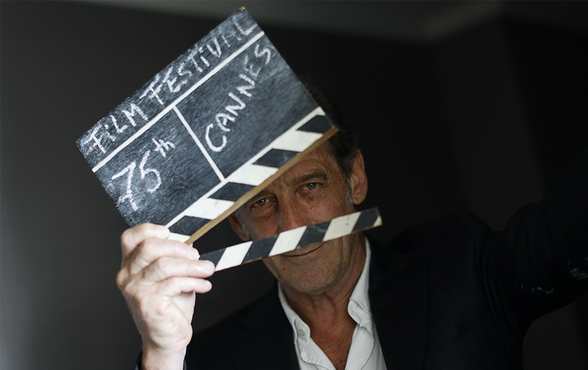 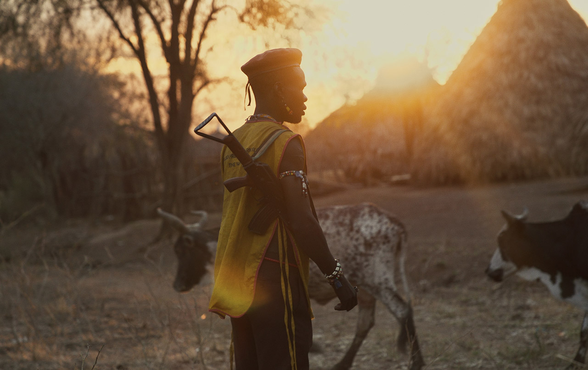 For The Sake of Peace: interview with Ch...