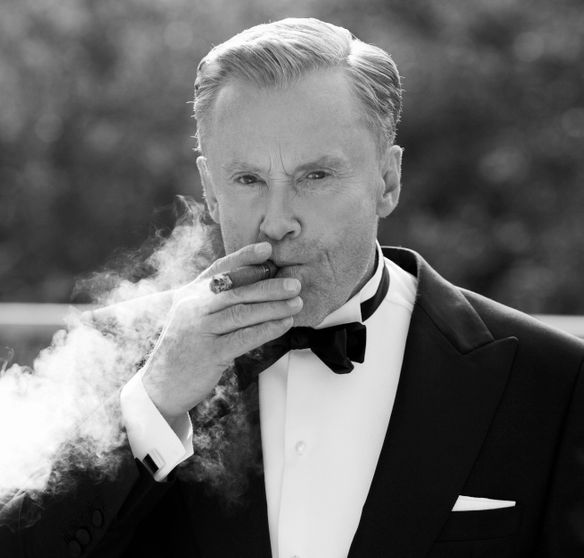 Born in Poland in 1945, Daniel Olbrychski made his debut age 16 and has become one of the greatest actors of his generation. The favourite actor of Wajda, he has worked with the Polish directors Hoffman, Zanussi, Kieslowski and Bajon, and, for his international career, been directed by Lelouch, Mikhalkov, Bolognini, Kaufman, Schlöndorff, Jancsó, von Trotta, Losey and Noyce. He appeared in The Tin Drum and Dangerous Moves (Academy Awards for best foreign language film in years1980 and 1985). A Shakespearian actor, he has played Hamlet, Macbeth, Othello, King Lear. In 1985 he portrayed Rhett Butler in Gone with the Wind at the Marigny theatre in Paris. Among the many honours he has received, we reference those from France: Chevalier (Knight) de la Légion d’honneur (1986) and Commandeur de l’Ordre des Arts et des Lettres (1991). 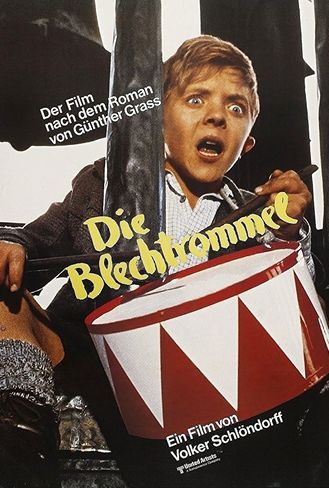 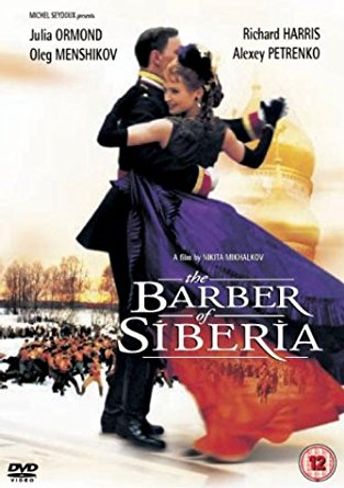 THE BARBER OF SIBERIA 1999 Out of Competition Actor 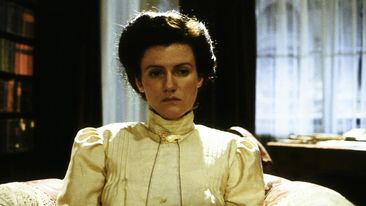 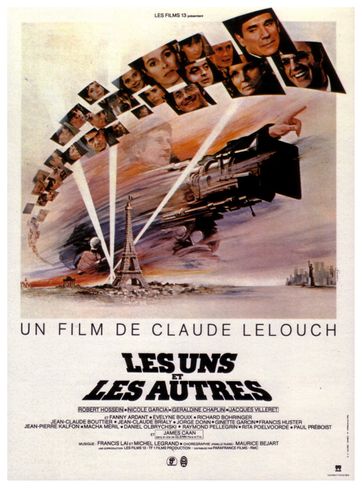 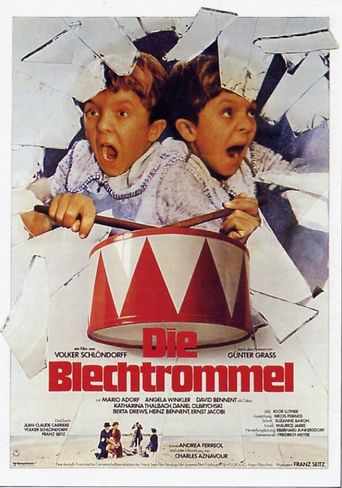 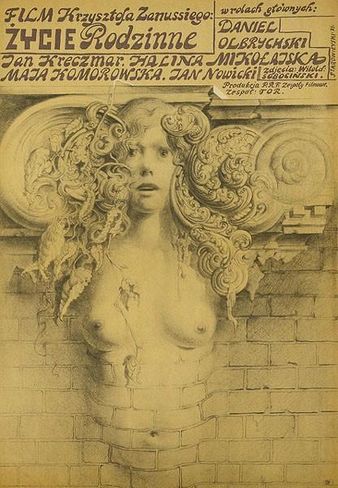 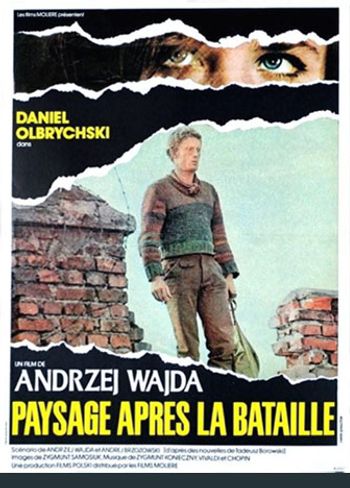 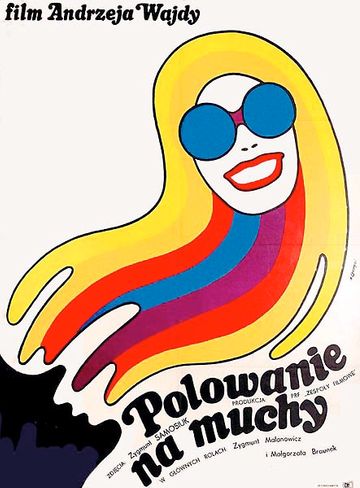 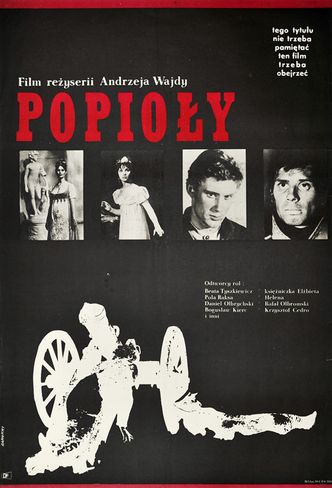 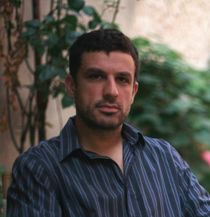 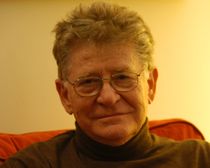 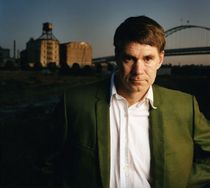 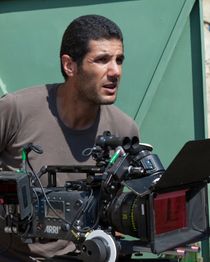