Director – David Verbeek (1980)
In the period 1999-2001 David Verbeek studied Film, Photography and Philosophy at the New School University in New York. Afterwards he continued studying at the Dutch Film and Television Academy in Amsterdam.
He directed several short films in New York and at the Dutch Film and Television Academy. November Always (2004) was his first cooperation with writer Rogier de Blok. Their collaboration continued with their first feature film, Beat, they made the same year. This film was selected for the main program at the International Film Festival Rotterdam and several other festivals. For VPRO television he directed his first TV Film Yu-Lan in the VPRO series ‘Nieuwe Lola’. His final graduation film followed in 2005: Suicideholiday, again a cooperation with Rogier de Blok.
His short film Melody Z, shot in Shanghai was a preliminary study for Shanghai Trance (2007). This film was selected for the Tiger Competition at the International Film Festival in Rotterdam 2008. Shanghai Trance was also selected for several festivals around the world like Chicago, Hong Kong and Premier Plans d’Angers and had a big release in China.
His low budget film Club Zeus, also shot in Shanghai is currently in post production.
Besides working on feature films David also directs commercials. 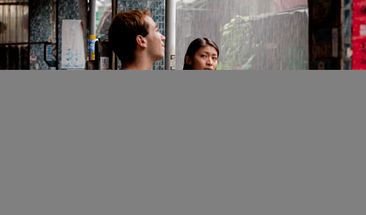 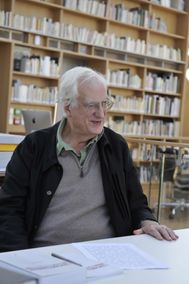 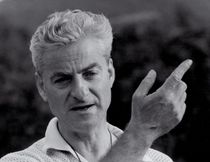