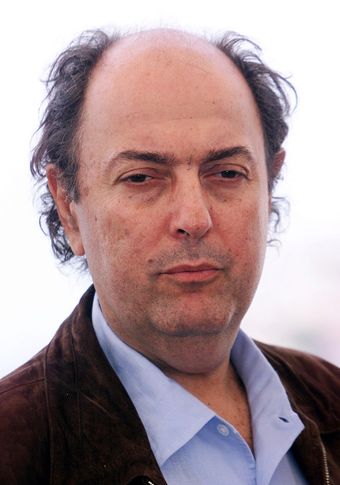 Born in Buenos Aires, Argentina on February 7, 1946. Is naturalised Brazilian citizen. He founded HB Films, his own production company in Sao Paulo. He made his first film in 1975. 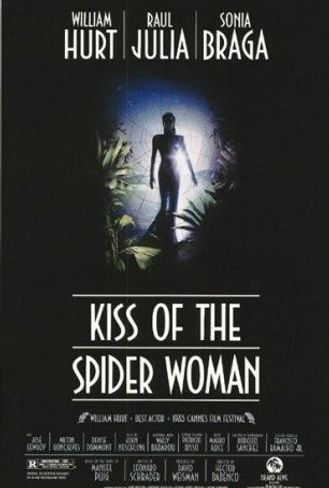 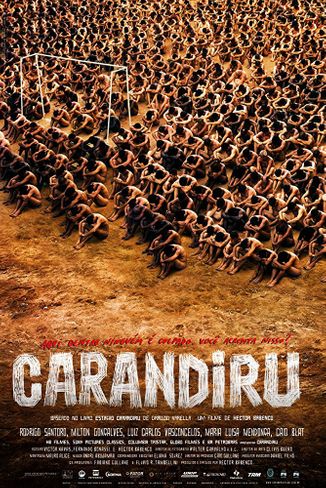 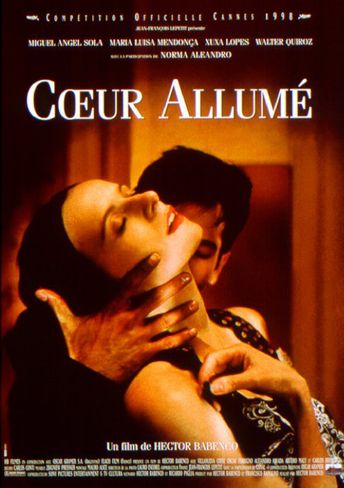 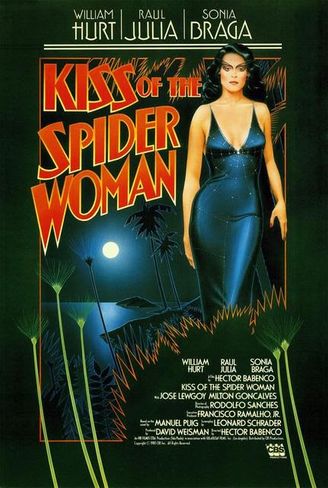 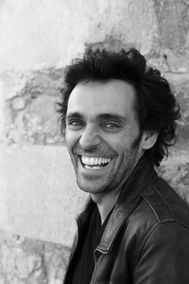 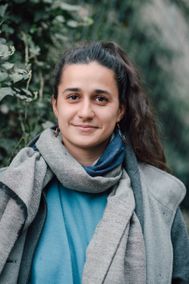 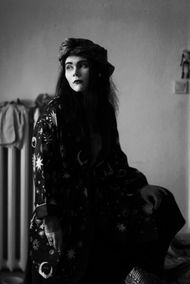