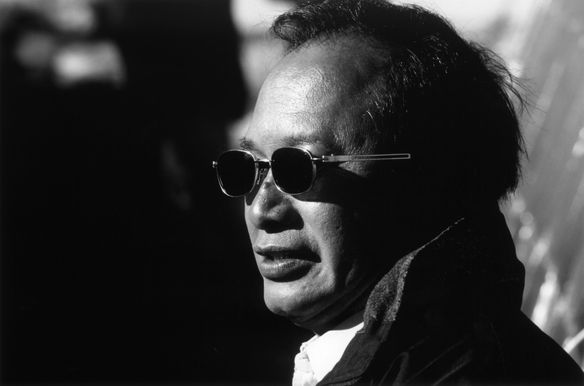 John Woo's illustrious career as a filmmaker began in Hong-Kong where he spent over two decades at the center of a thriving film industry, directing over twenty-six feature films. He was known primarily as a comedy specialist until the mid-1980s before creating a series of inspired romantic and violent gangster dramas that broke box-office records. The most famous of Woo's lush crime thrillers are The Killer, Hard-Boiled and Bullet in the Head. John Woo had his first Hollywood hit with Broken Arrow. Together with his producing partner Terence Chang, John Woo started Lion Rock Productions and Tigerhill Entertainment to produce features, television and videogames.
His ballet-like action sequences defined his style and gained him international recognition for Face off, Mission Impossible II, Wind talkers, The Hostage and Paycheck. 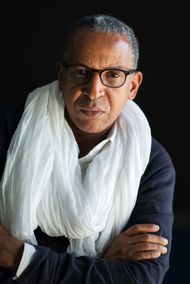 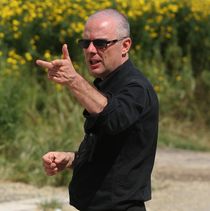 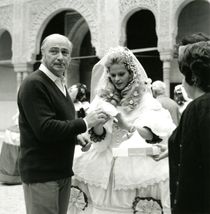