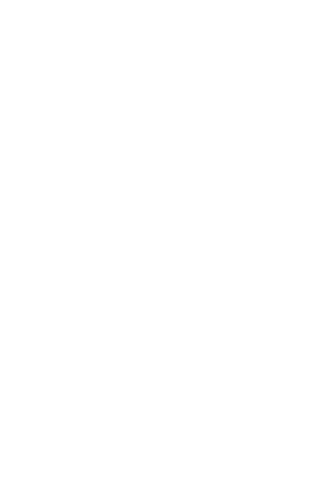 Patrice has not only trained a new generation of French actors at the Amandiers de Nanterre, he is also a distinguished international theatre and opera director. His first forays into filmmaking revealed the meticulous and concentrated elegance of his directing style, which did not go unnoticed. After Flesh of the Orchid, he directed The Wounded Man (1983) and Hôtel de France (1987), followed by Queen Margot (1994) and Those Who Love Me Can Take the Train (1998), all which were in the Cannes Film Festival's official selection. Queen Margot was awarded two prizes, one of which was the Jury Prize. Intimacy shot in London and based on a story by the writer Hanif Kureishi, received the Berlin Golden Bear and the 2001 Louis-Delluc Award for the Best French Film.
His latest film, Son Frère, based on a story by the writer Philippe Besson, was awarded the 2003 Berlin Silver Bear. 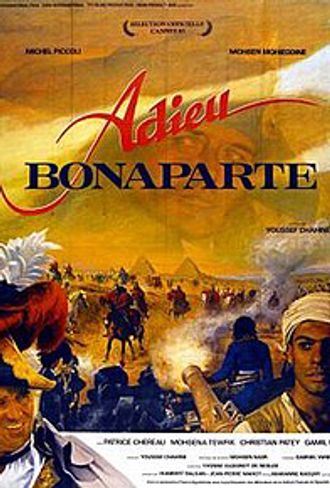 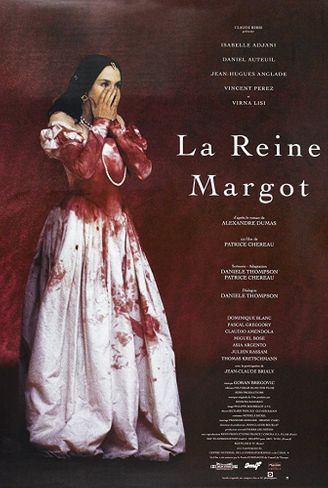 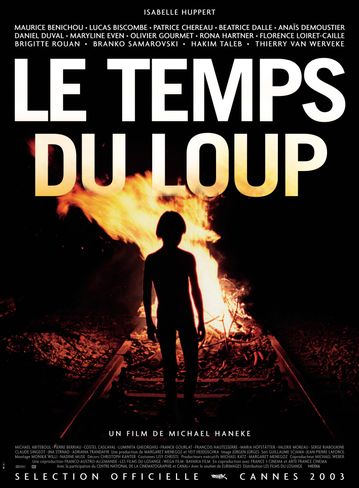 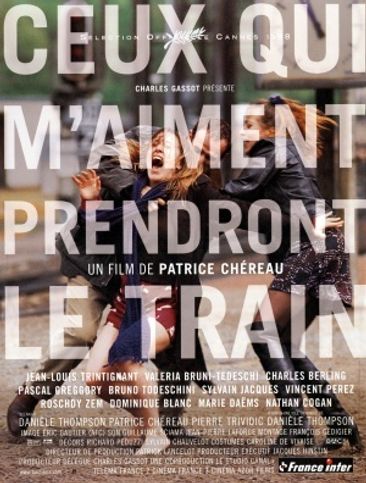 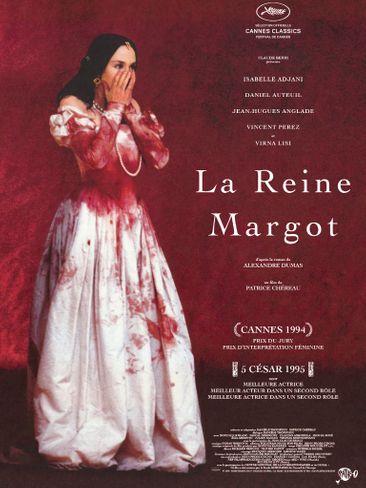 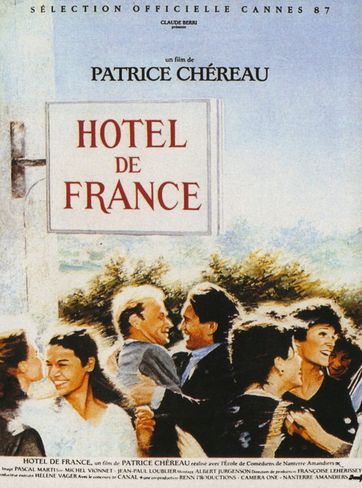 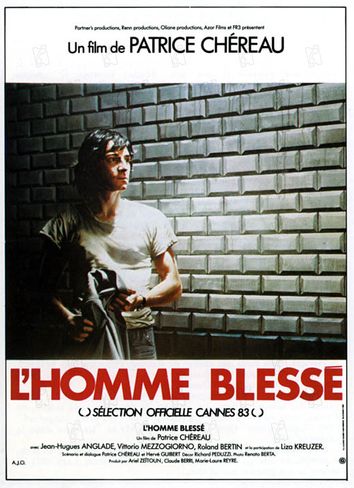 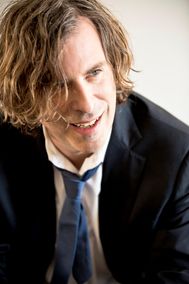 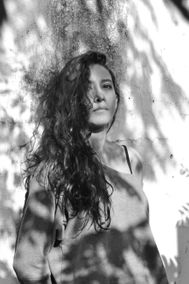