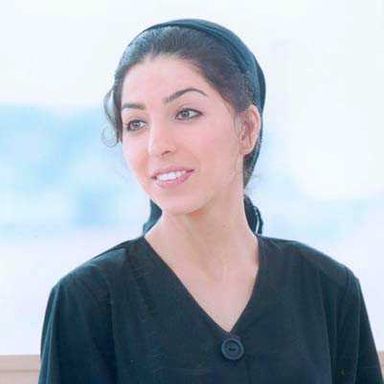 Iranian Director. At the age of 7, she appeared in The Cyclist directed by Mohsen Makhmalbaf, her father. At the age of 17, after directing two video productions, she went on to direct the movie The Apple which was shown at Un Certain Regard, official Selection at the Cannes Film Festival. In 1999, Samira Makhmalbaf directed her second feature film, The Blackboard, shown in Competition at the Cannes Film Festival and which won the Jury's Prize. 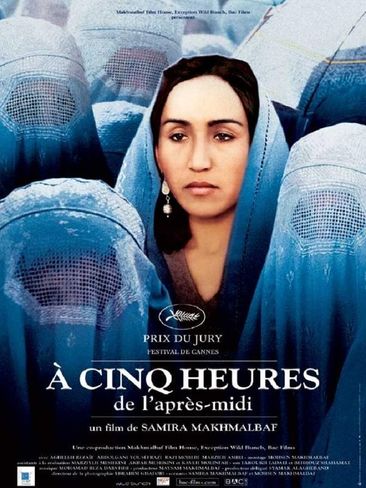 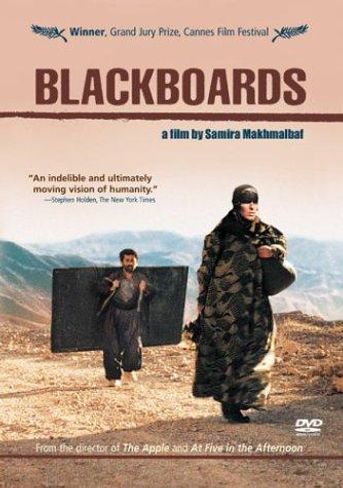 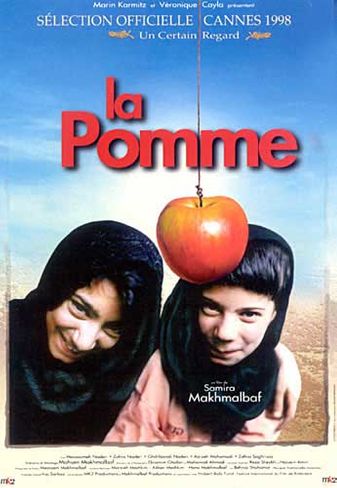 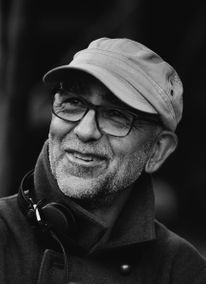