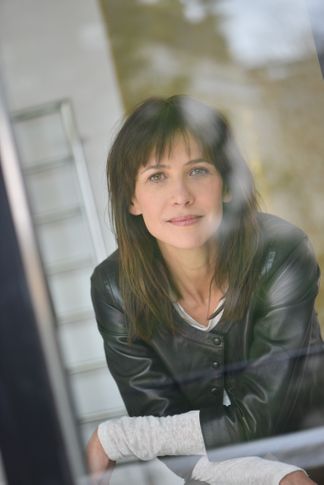 After winning a Cesar for Best “Espoir” at the age of 16 for Claude Pinoteau’s La Boum 2, Sophie Marceau’s career continued to grow rapidly, with success in both mainstream and autor cinema. Films include Police by Maurice Pialat, and L’Amour braque by Andrzej Zulawski, who would go on to direct her in three subsequent films. She achieved international acclaim for films like Mel Gibson’s Braveheart (1995) and for her role in Bond movie – The World Is Not Enough (1999). Other notable credits include Don’t Look Back directed by Marina de Van – presented at the Festival de Cannes in 2009 – and more recently, Une histoire d’âme directed by Bénédicte Acolas and Taularde directed by Audrey Estrougo. An accomplished actress with a career of over 40 films, she has also written and directed two feature films, Parlez-moi d’amour (2002) et La Disparue de Deauville (2007). 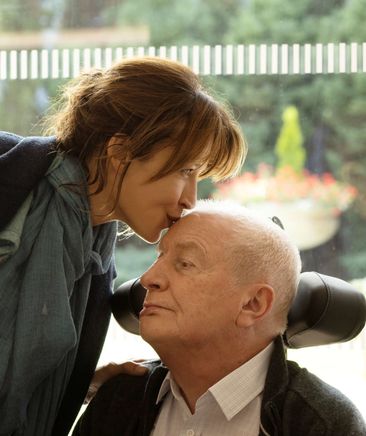 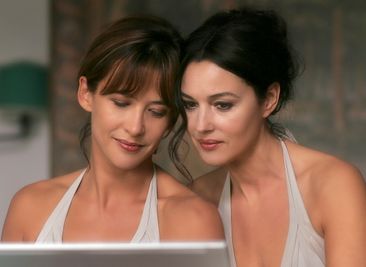 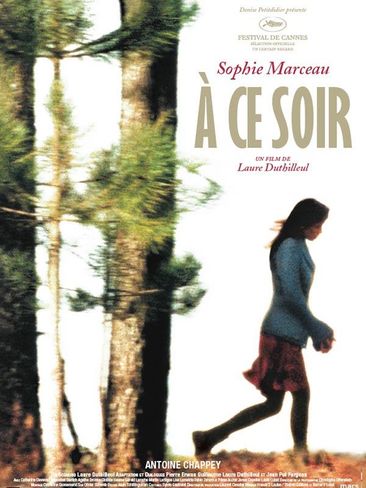 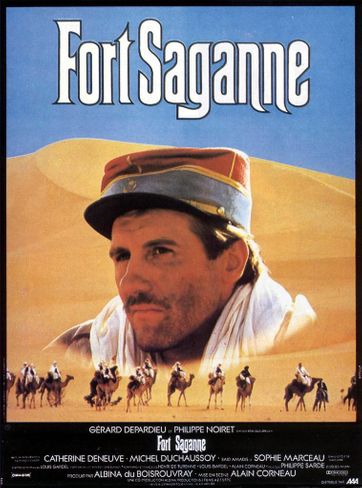 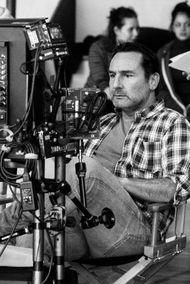 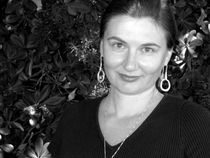 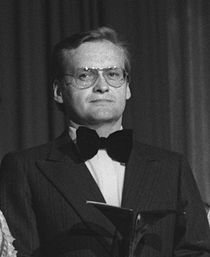 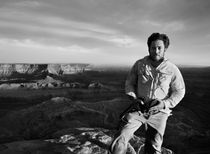 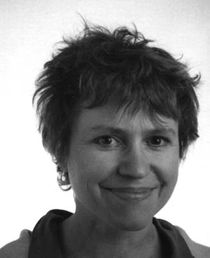