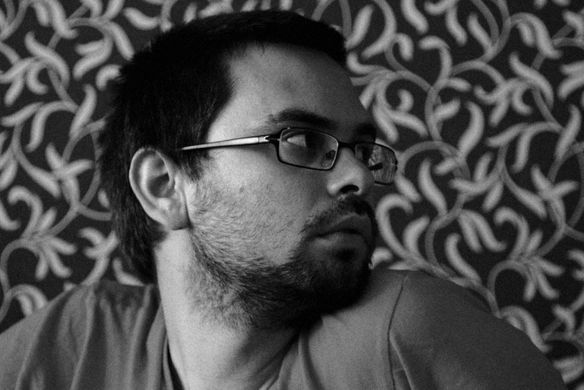 Stefan IVANCIC (Yugoslavia, 1985) lived in Barcelona, Spain, from 1991 to 2009, where he got his Bachelor’s degree in Mechanical Engineering. He is a Master’s degree Film directing student at the Faculty of Dramatic Arts, Belgrade. He has written film critic for several publications, including Spanish web-magazine Lumière. He is currently producing the film The Load by Ognjen Glavonic, a project supported by the Hubert Bals Fund. His short film Soles de primavera (2013) had its international première at FID Marseille and has been selected at International Film Festival Rotterdam, San Sebastian International Film Festival, Torino Film Festival and Sevilla European Film Festival, among many others. 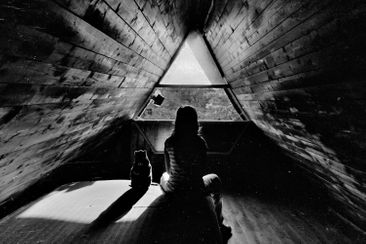 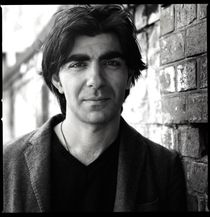