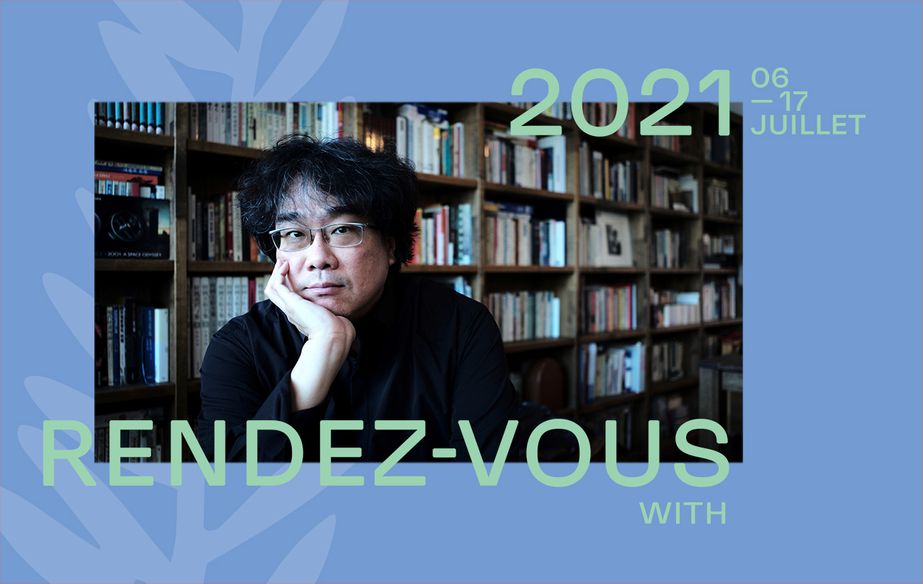 The Festival de Cannes will launch its 74th edition, presided over by Spike Lee, on Tuesday, July 6.
It will close on Saturday, July 17, with the revelation of the awards for the 2021 Official Selection. 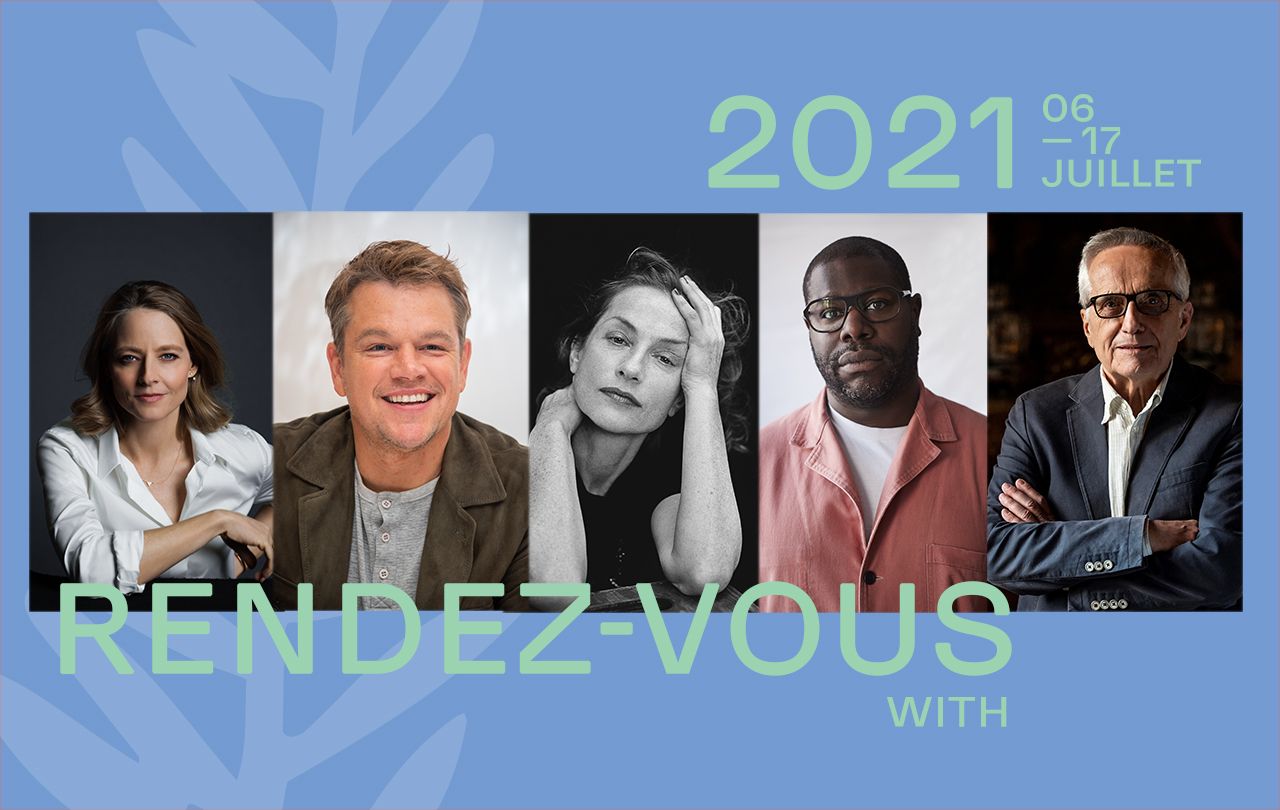 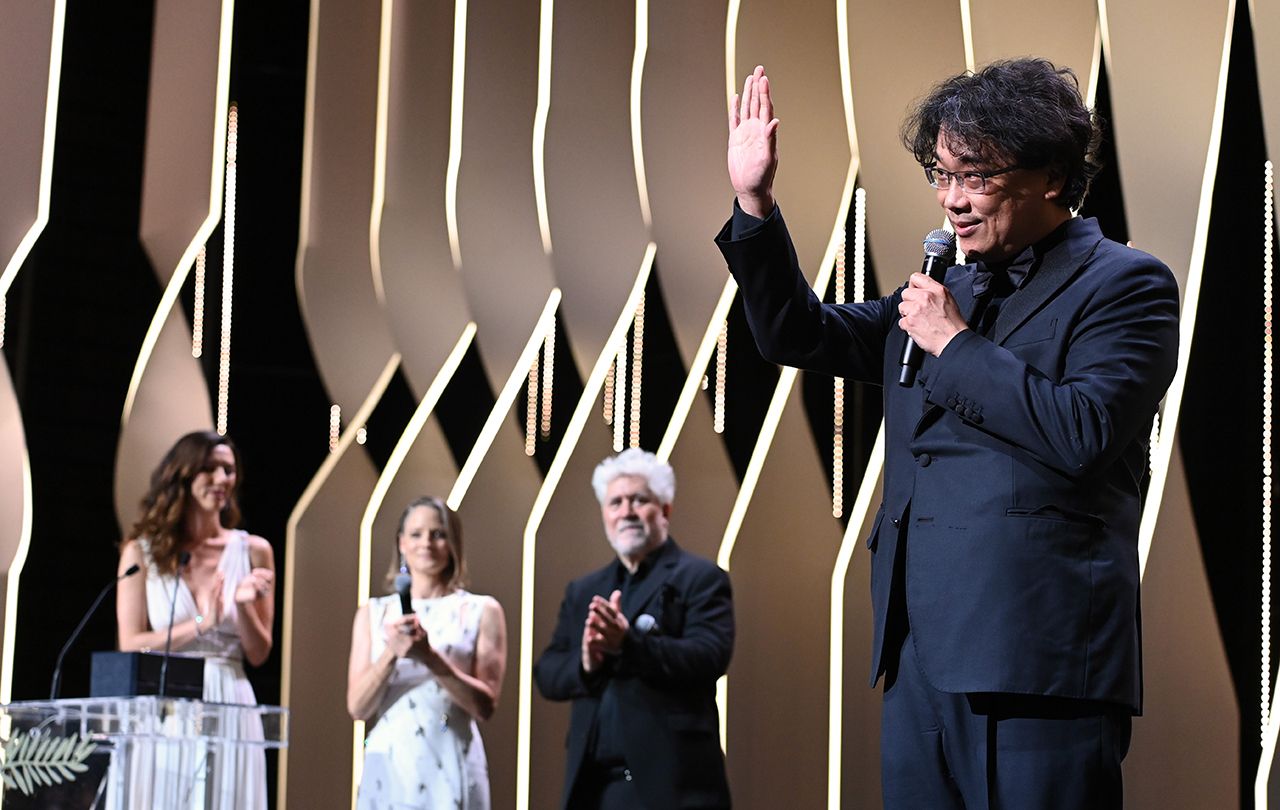 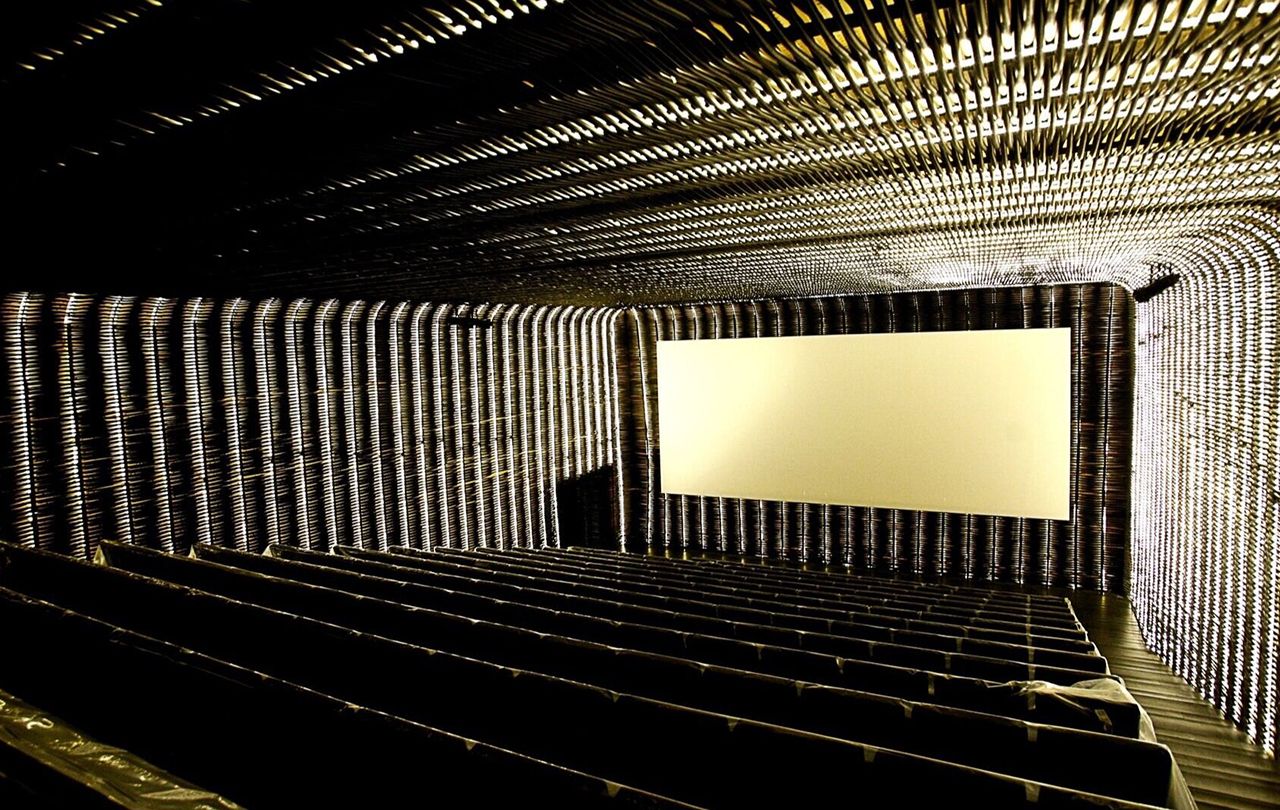 Interview with Mark Cousins, a traveller... 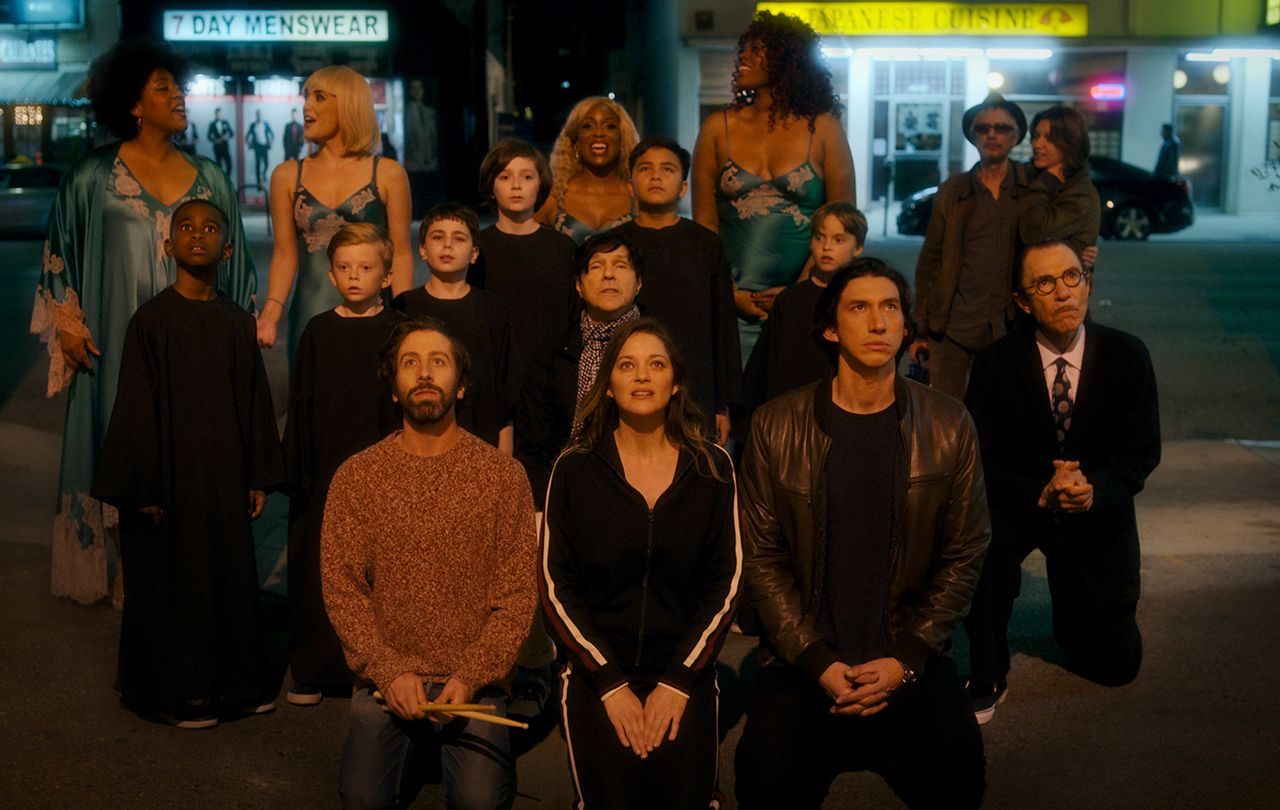 Annette, into the shadows with Leos Cara...