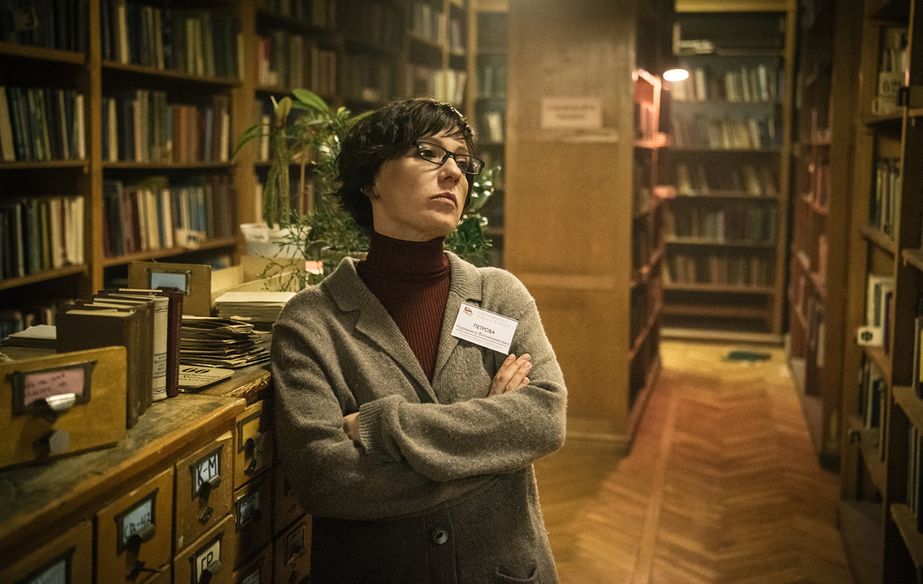 Every year, connections are forged between the films screened at the Festival. The feature films speak to each other through subjects, characters, contexts or filming locations that share common themes. This year, adaptations of literary works are particularly prevalent on the Cannes screens. Here we give a brief overview of the literary genres driving the films of this year's event.

With their complex narrative frameworks, a focus on the characters' psychology, and the sometimes already very cinematographic descriptions, novels are a genre often adapted to the silver screen. And this year's Selection is no exception: adaptations of novels are making their mark on the Croisette. In  A Feleségem Története (The Story of My Wife) presented in Competition, Hungarian Ildiko Enyedi portrays the improbable encounter between Captain Störr (Gijs Naber in the film) and young Frenchwoman Lizzy (Léa Seydoux) imagined by Milán Füst in the novel of the same name. An improbable encounter is also the subject of Rosa Liksom's novel "Hytti nro 6", loosely adapted by Finnish filmmaker Juho Kuosmanen in his road movie also presented in Competition. Even Nanni Moretti deviates from his usual choice of original scripts and autofiction this year and turns to a literary work with Tre Piani (Three Floors), an adaptation of Israeli Eshkol Nevo's novel "Shalosh Qomot". Another contemporary writer that we find on the screens this year is Estonian author Alexeï Salnikov and his novel "Petrovy v grippe I vokrug nego", which Kirill Serebrennikov adapts to the big screen in Petrov’s flu. And finally, for his feature film France, Bruno Dumont once again turns to the writings of Charles Péguy, published posthumously in "Par ce demi-clair matin", having already drawn on "Jeanne d'Arc" and "Le Mystère de la charité de Jeanne d'Arc" in his previous work. 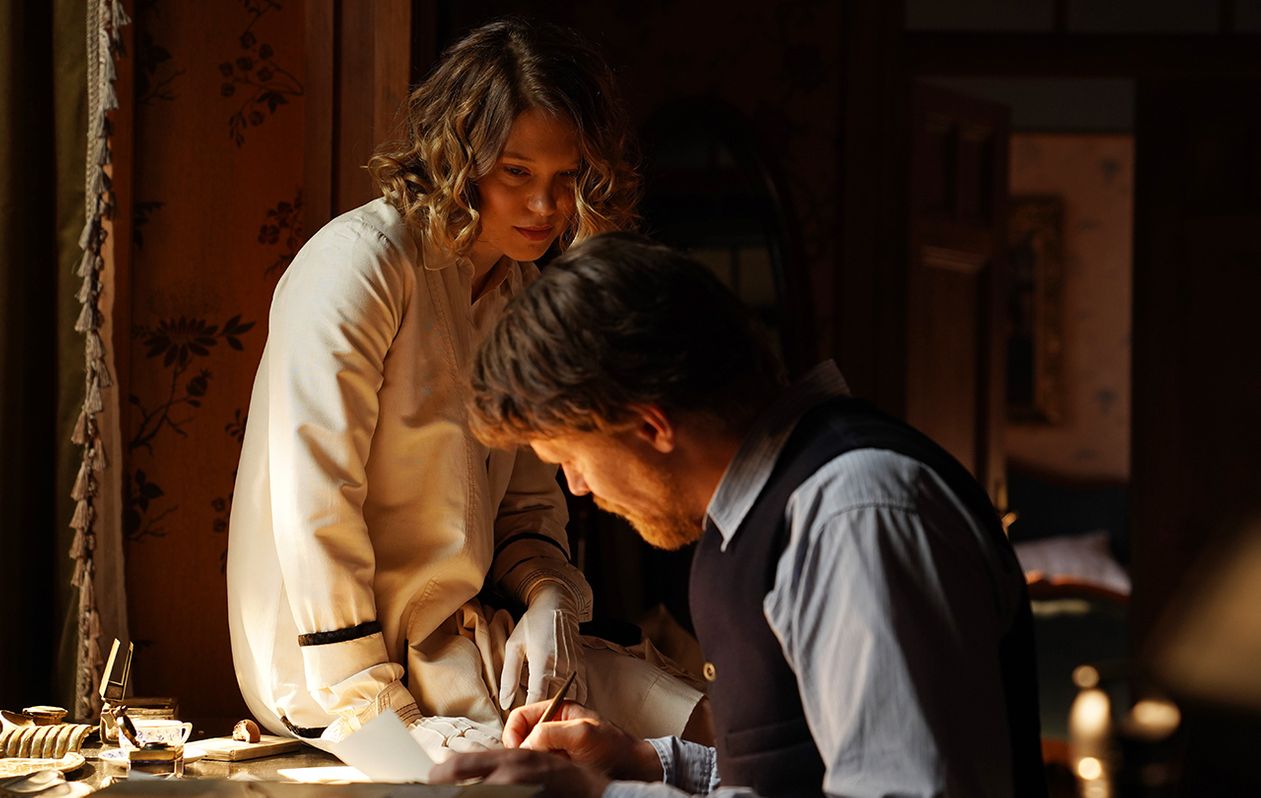 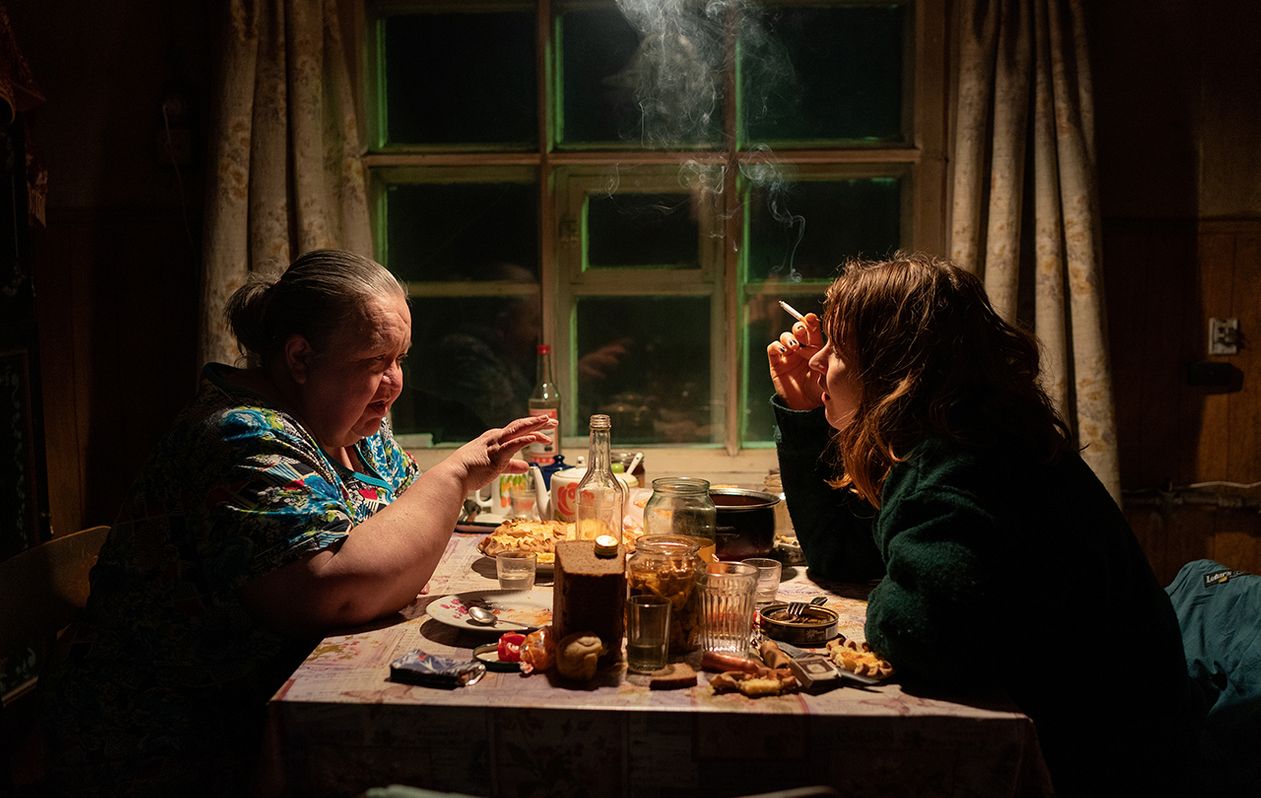 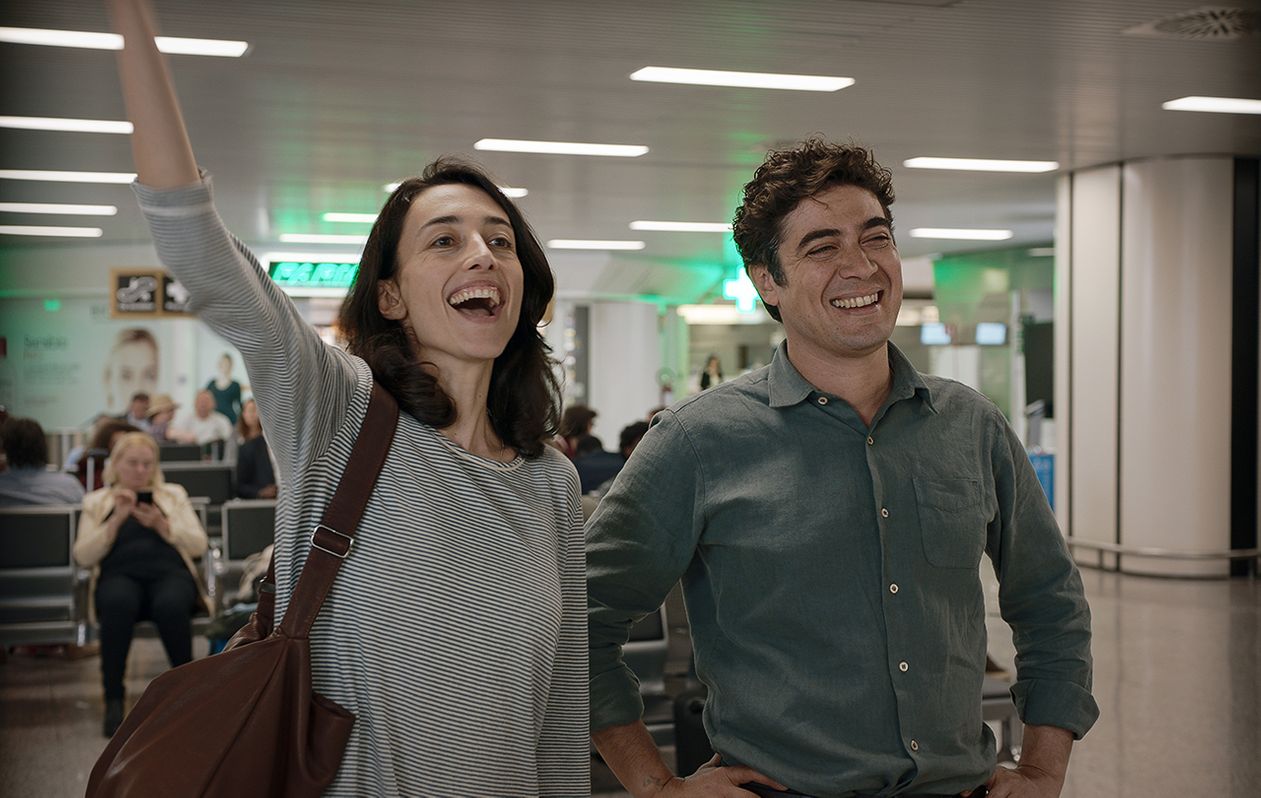 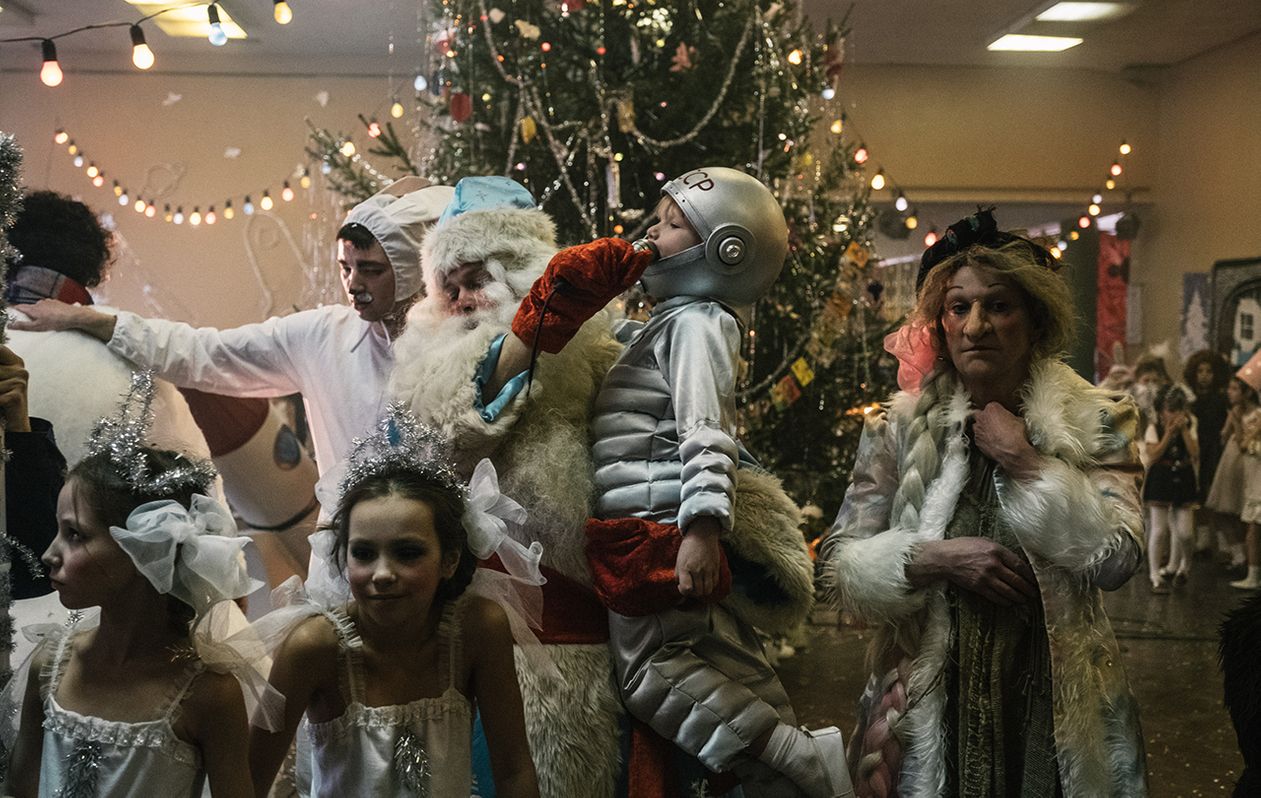 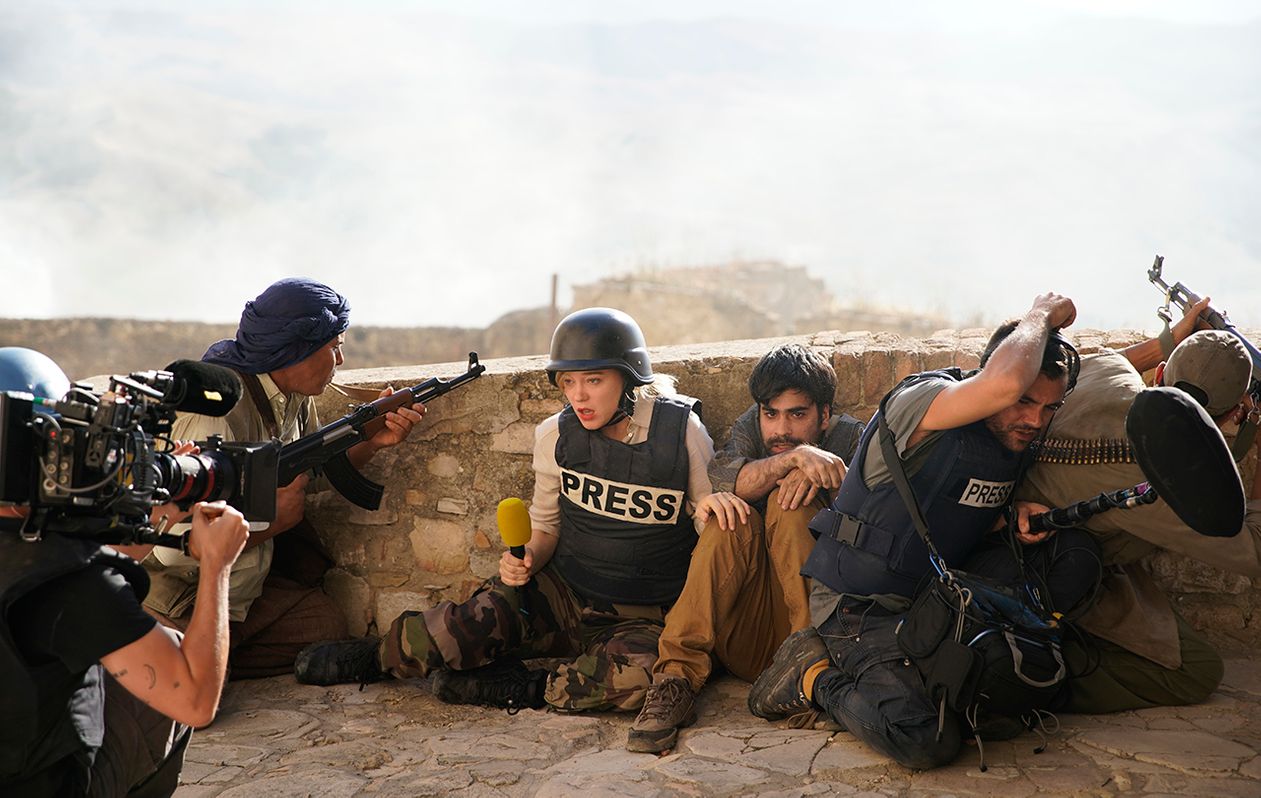 Another literary form that we find in the films of this Selection is the short story. Its short format makes it easy to adapt to the screen, since the subplots are generally less complex. And it's a short story by Japanese author Haruki Murakami that inspired Ryuzuke Hamaguchi for his film Drive My Car (in Competition), while Kogonada has turned to a text by American writer Alexander Weinstein for After Yang, presented as part of Un Certain Regard. Over at Cannes Classics, we find a restored version of Max Ophüls's Letter from an Unknown Woman, an adaptation of the famous short story by Stefan Zweig, and Louise (Chère Louise) by Philippe de Broca, based on "L'éphèbe de Subiaco" by Jean-Louis Curtis. 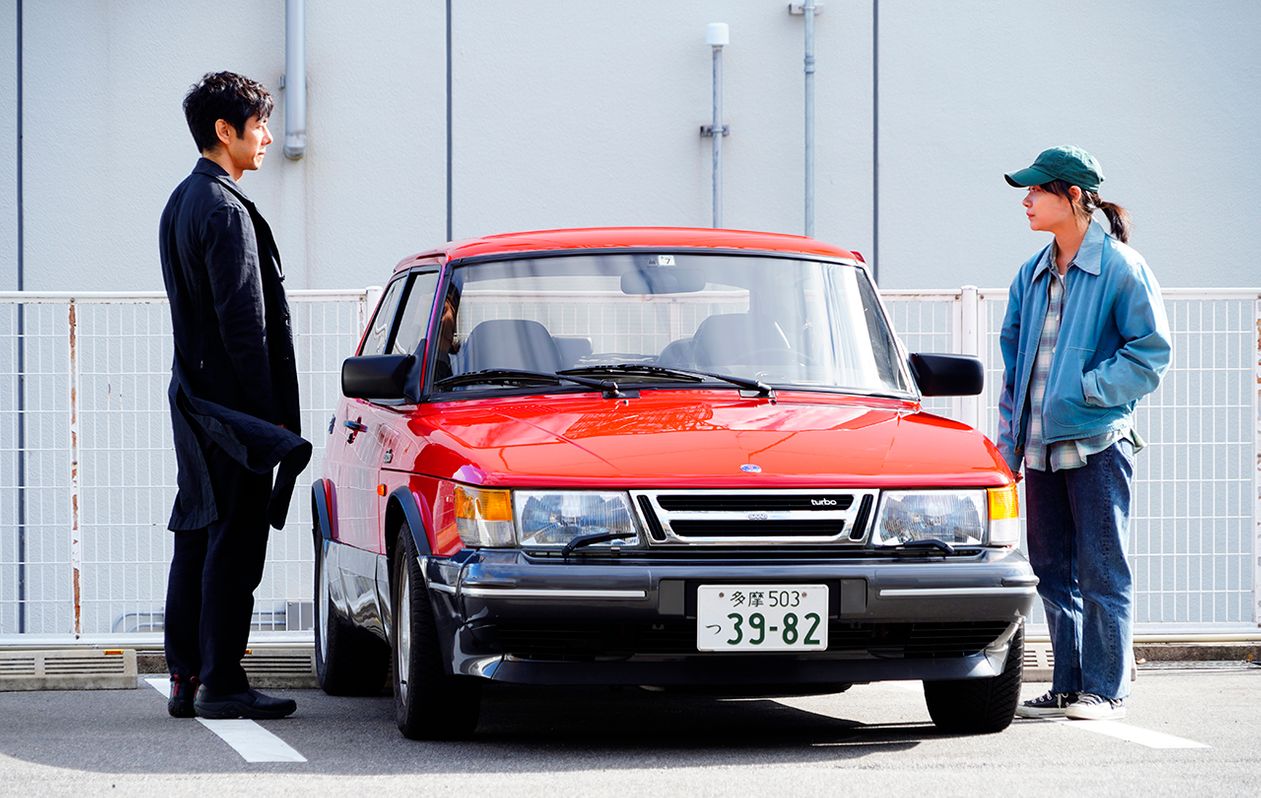 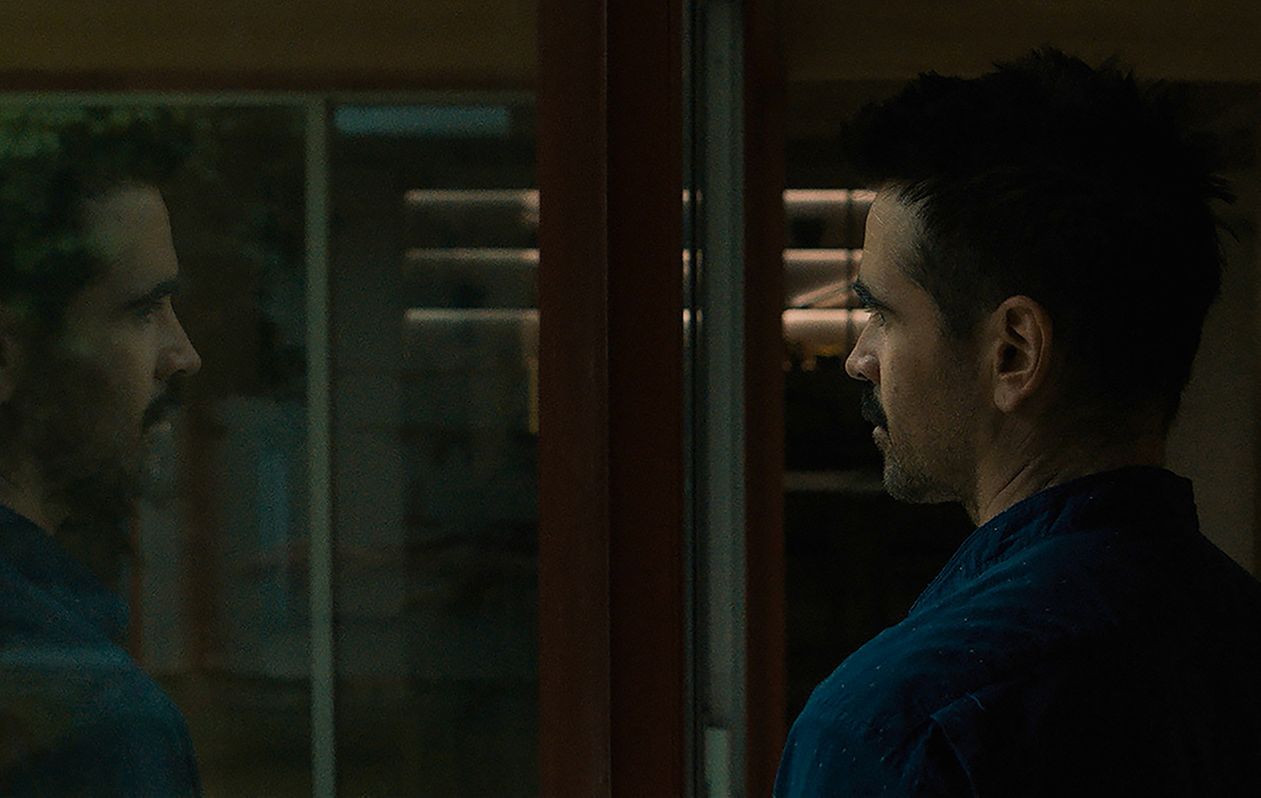 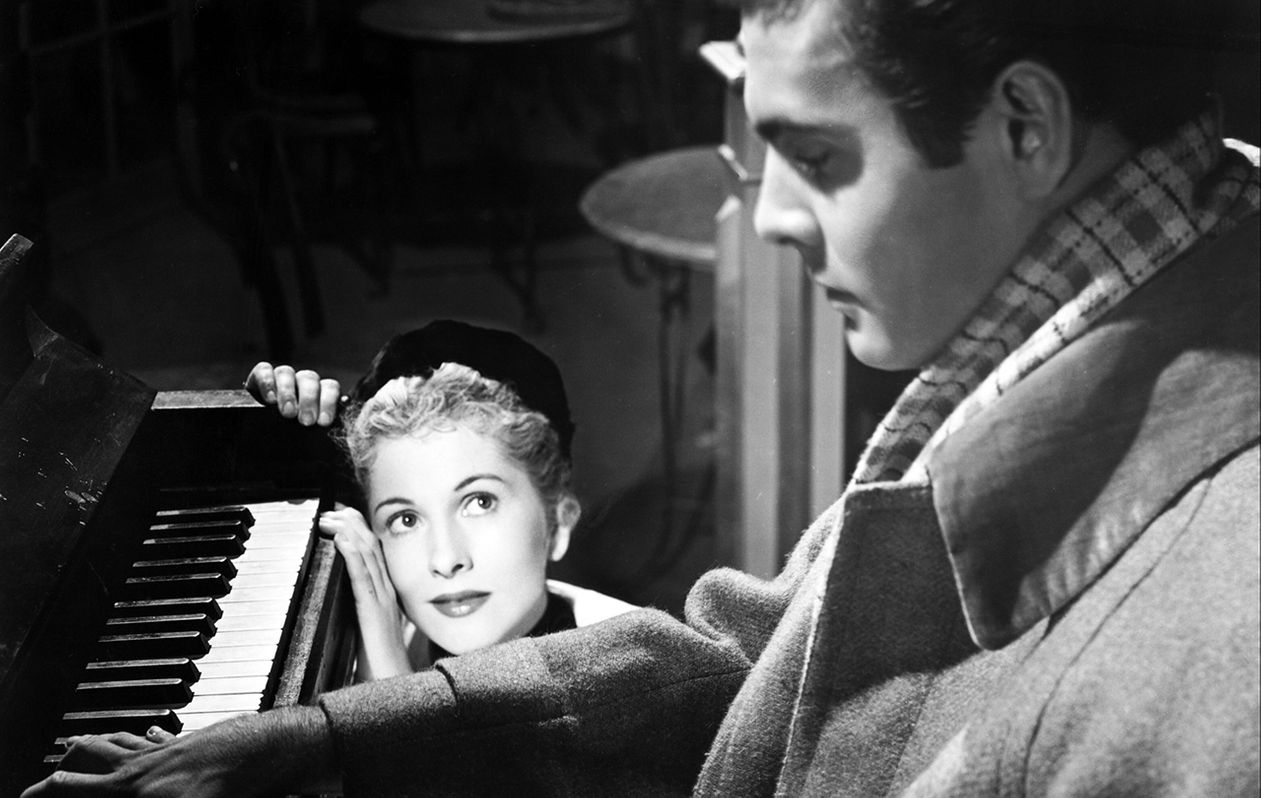 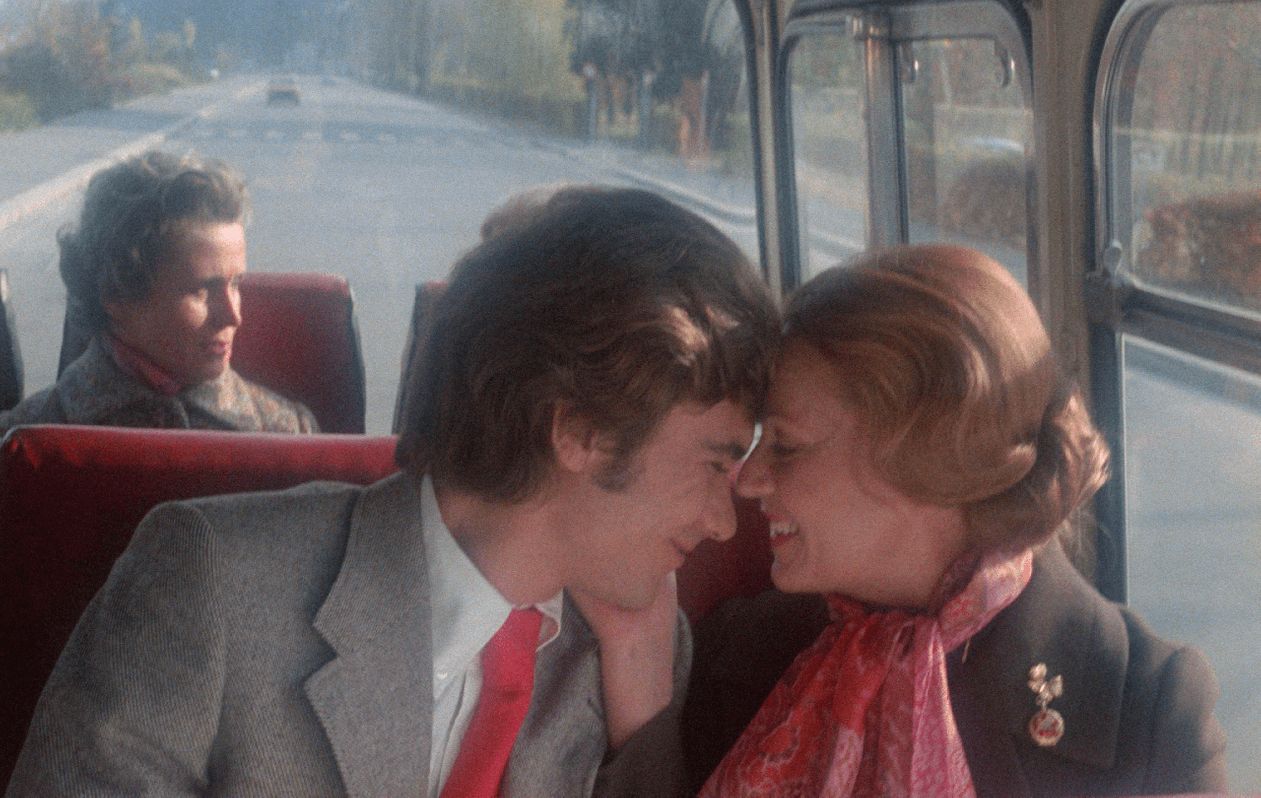 Picture of the movie Drive My Car © DR

Biographical writing and personal stories also play a role in the films at this year's event. While Sean Penn's Flag Day adapts the memoires of Jennifer Vogel, François Ozon pays tribute to Emmanuèle Bernheim in Tout s’est bien passé (Everything Went Fine) and the mourning of her father shared in her writing. Benedetta by Paul Verhoeven , also in Competition, is inspired by the biography "Immodest acts: The Life of a Lesbian Nun in Renaissance Italy" told by historian Judith C. Brown. All of these films bring life to personal testimonies, like that of Anne Frank for example, which inspired the animated feature Where is Anne Frank presented Out of Competition. 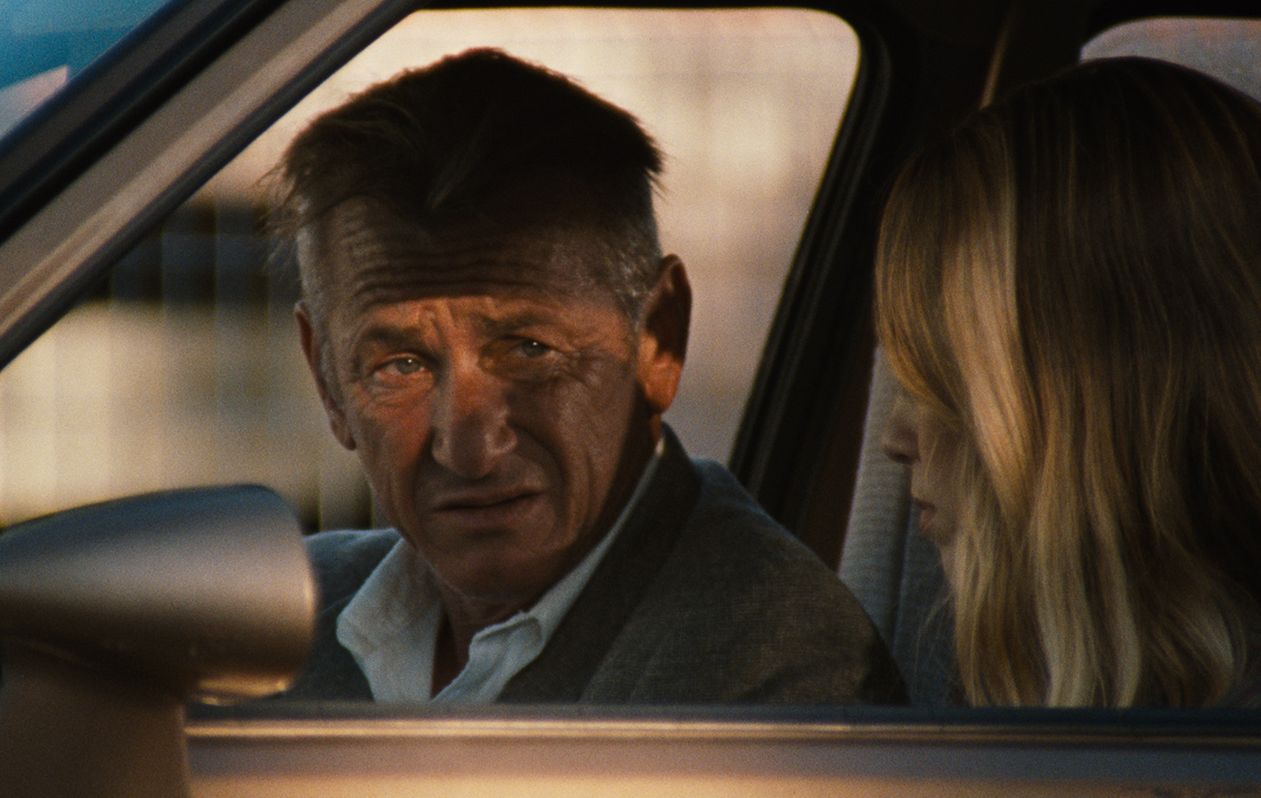 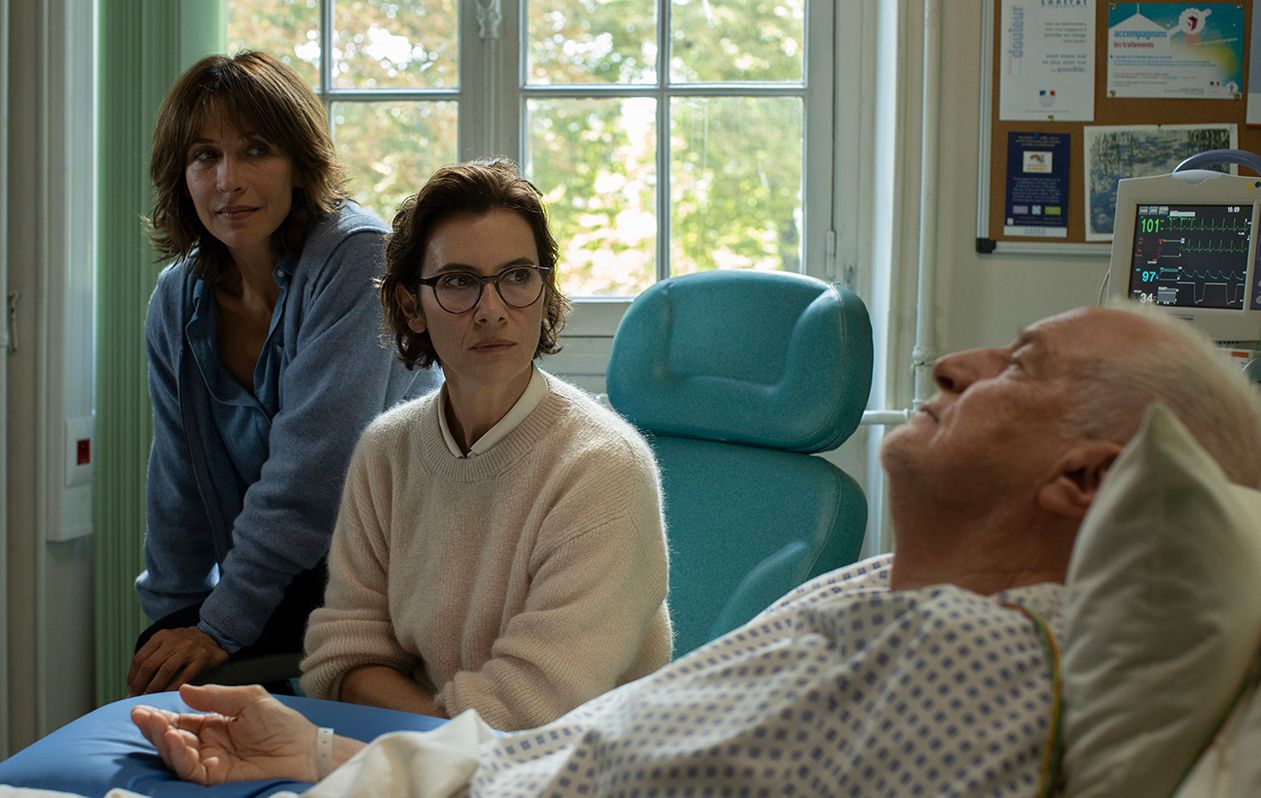 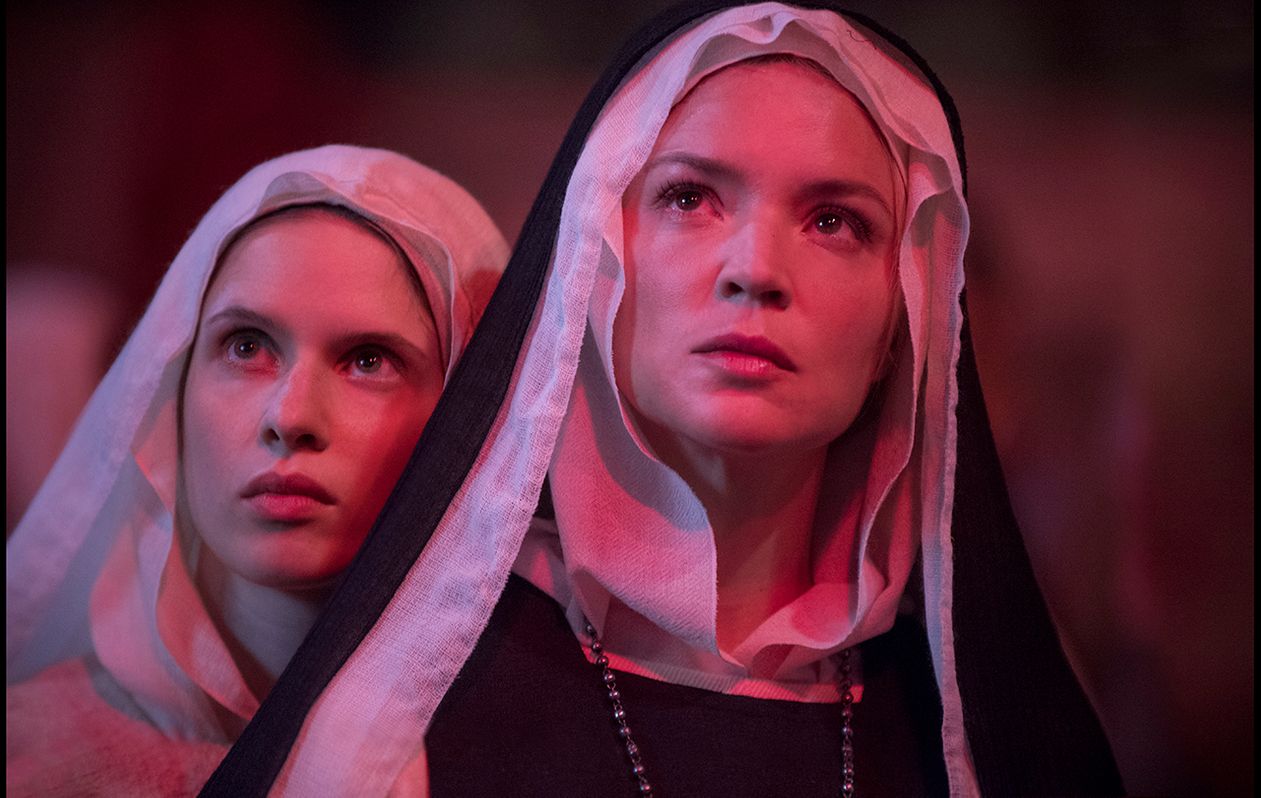 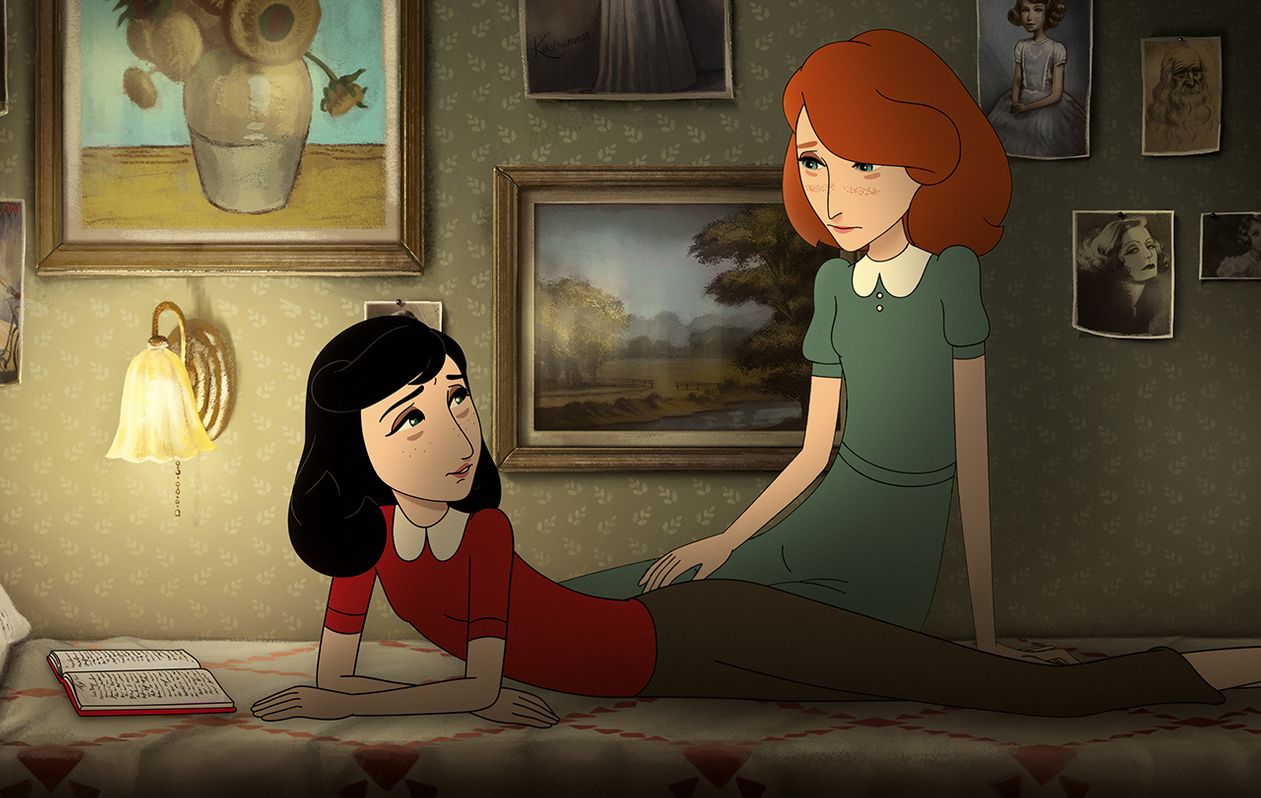 Theatre often serves as inspiration for filmmakers and screenwriters, since it shares the art of dramatisation and staging with film, and offers multiple possibilities for rewriting and directing. Mathieu Amalric, for example, has taken inspiration from the play “Je reviens de loin” by Claudine Galéa for Serre moi fort (Hold Me Tight), presented at Cannes Première. As for Un Certain Regard, Mes frères et moi (La Traviata, My Brothers and I) by Yohan Manca is a loose adaptation of the play "Pourquoi mes frères et moi, on est partis..." written by Hédi Tillette de Clermont-Tonnerre. The Cannes Classics selection also presents two restorations of adaptations from plays: Masahiro Shinoda's Demon Pond (Yashagaike), inspired by a piece of kabuki (traditional Japanese theatre), and Black Orpheus (Orfeu Negro) by Marcel Camus from the play "Orfeu da Conceição" by Vinícius de Moraes. 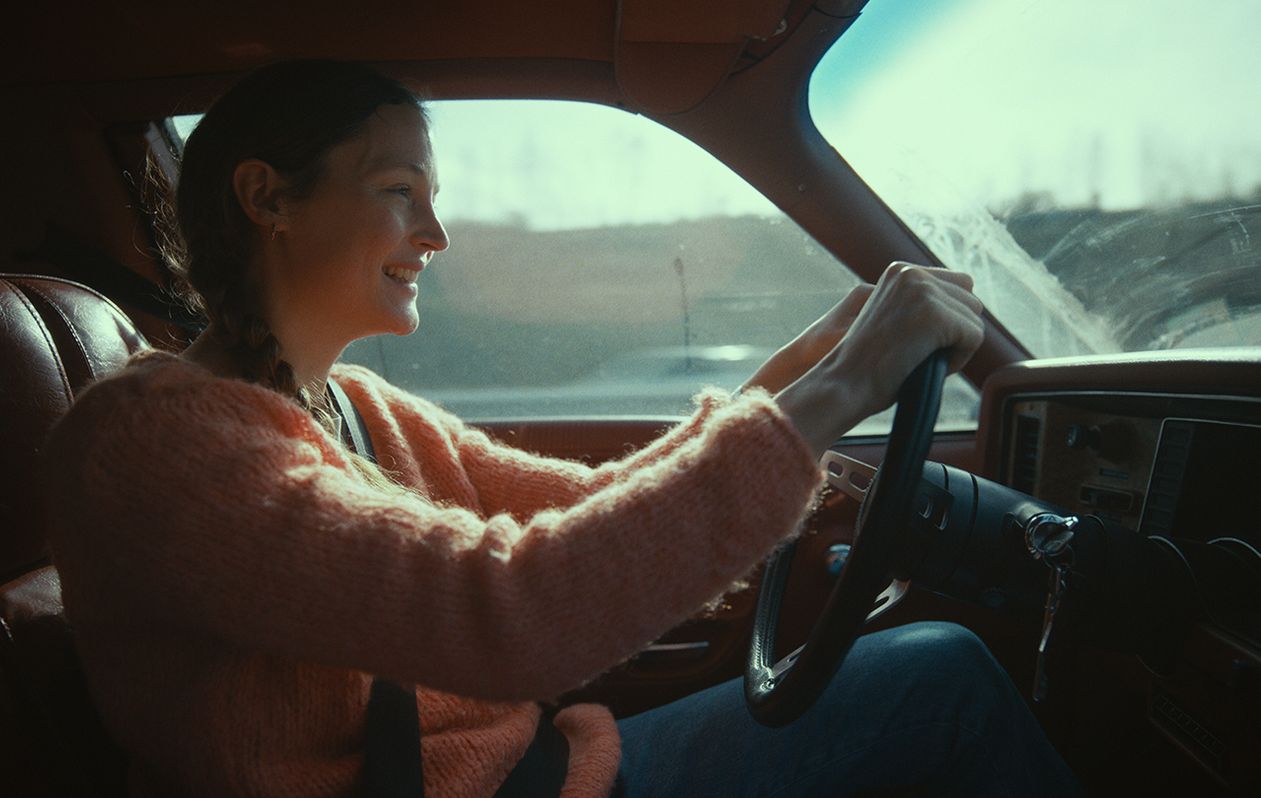 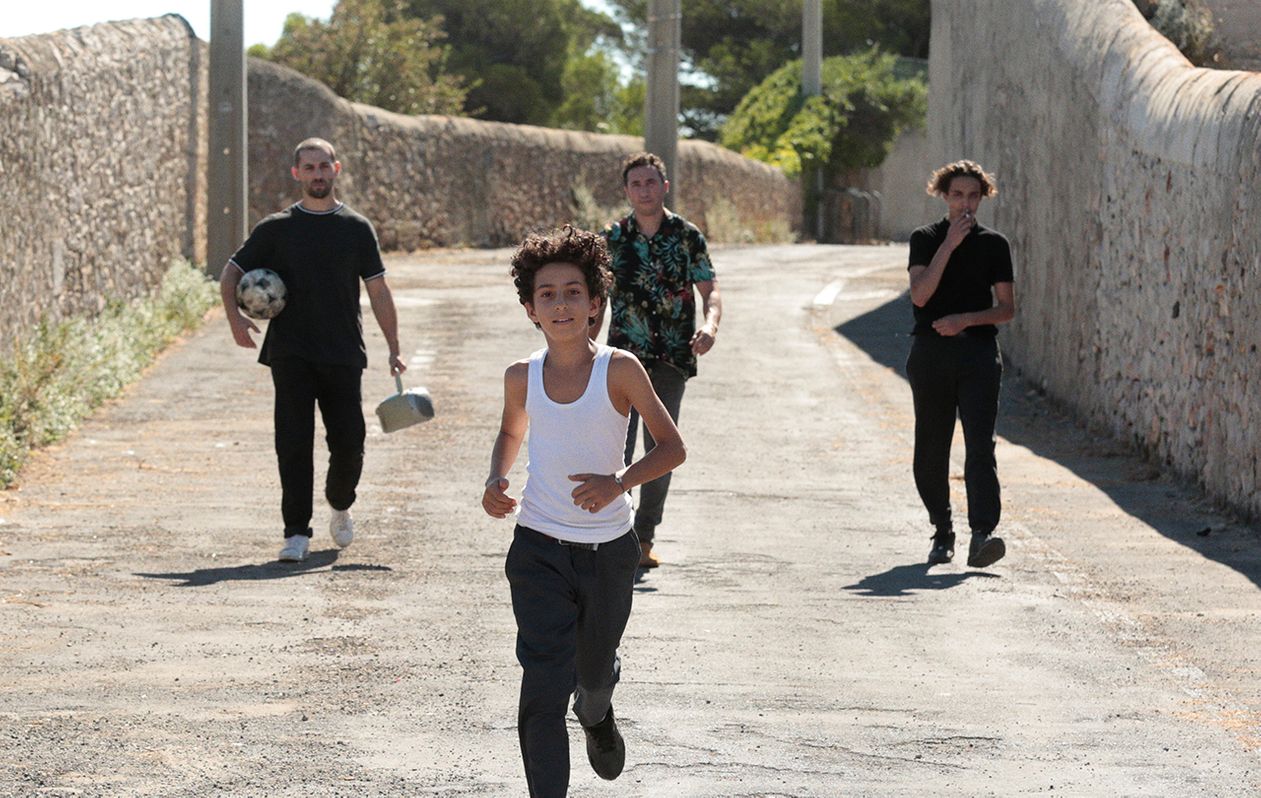 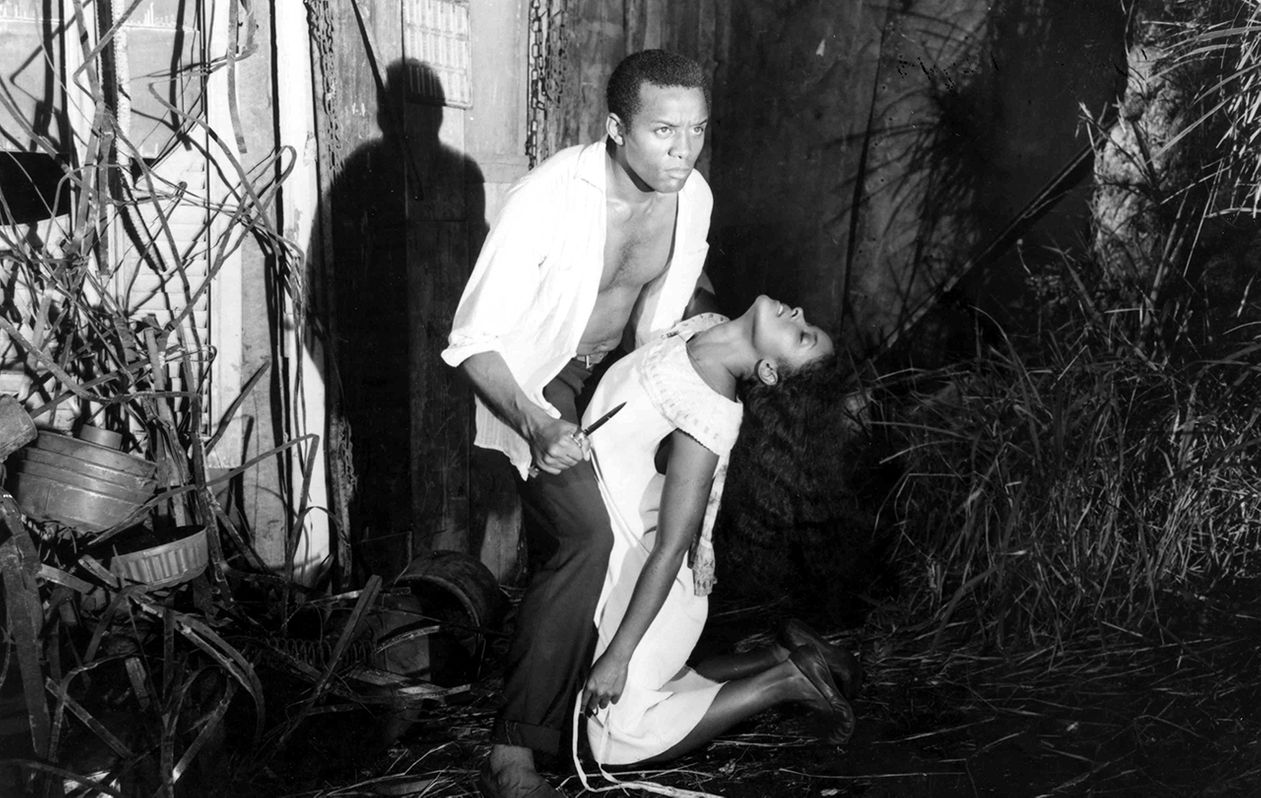 Adapting Adrian Tomine's comic book series "Killing and Dying" for the cinema is the daring challenge taken on by Jacques Audiard in his new film Les Olympiades (Paris 13th District) presented in Competition. 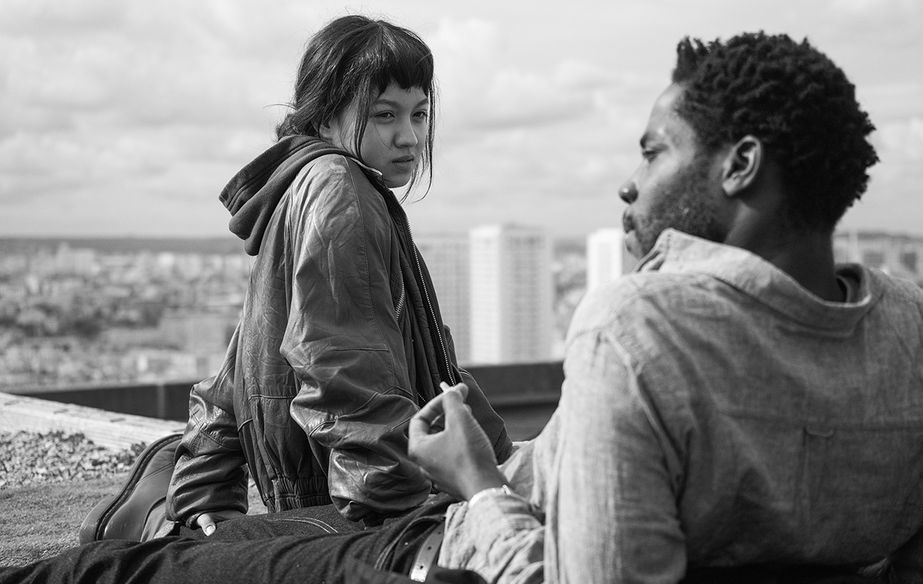 From page to screen, this 74th Festival will certainly have given insight into a multitude of imaginations. By drawing inspiration from literary work, filmmakers align their vision with that of the author, and the two worlds collide in rich and varied works. 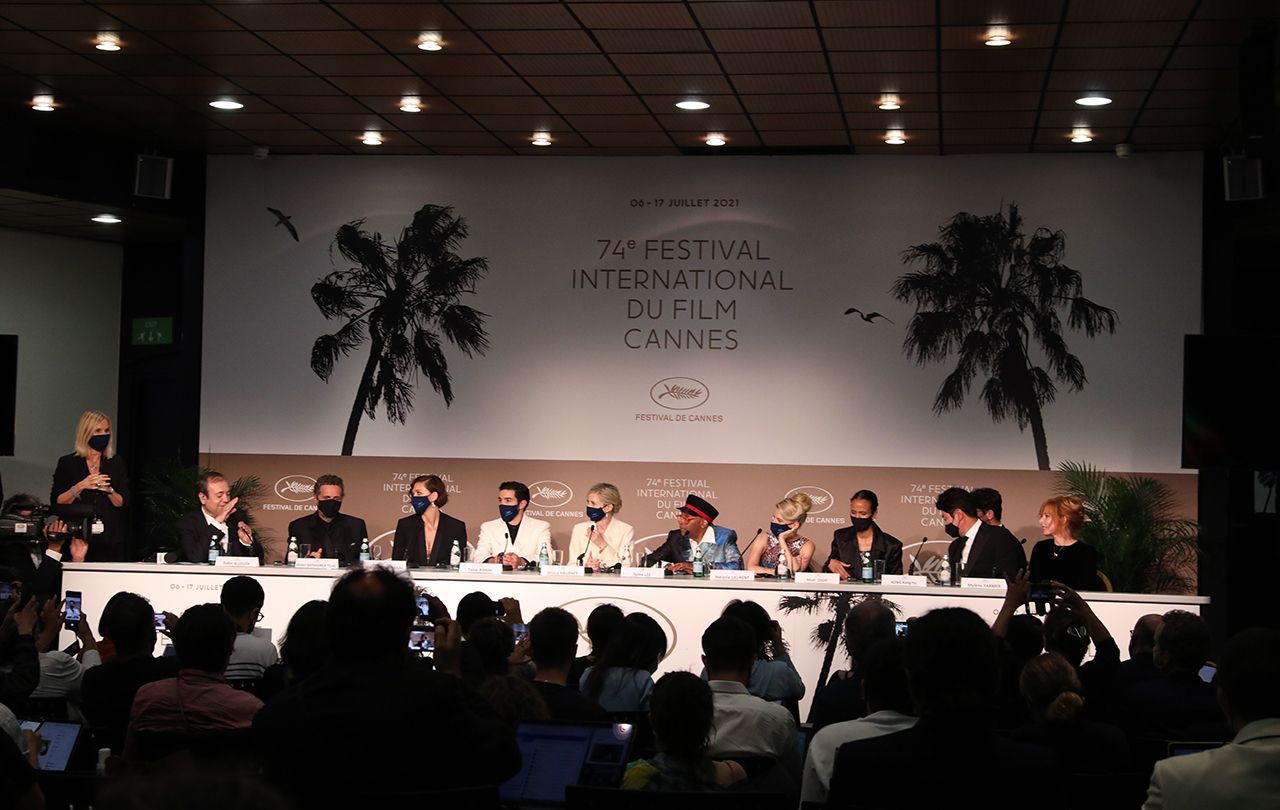 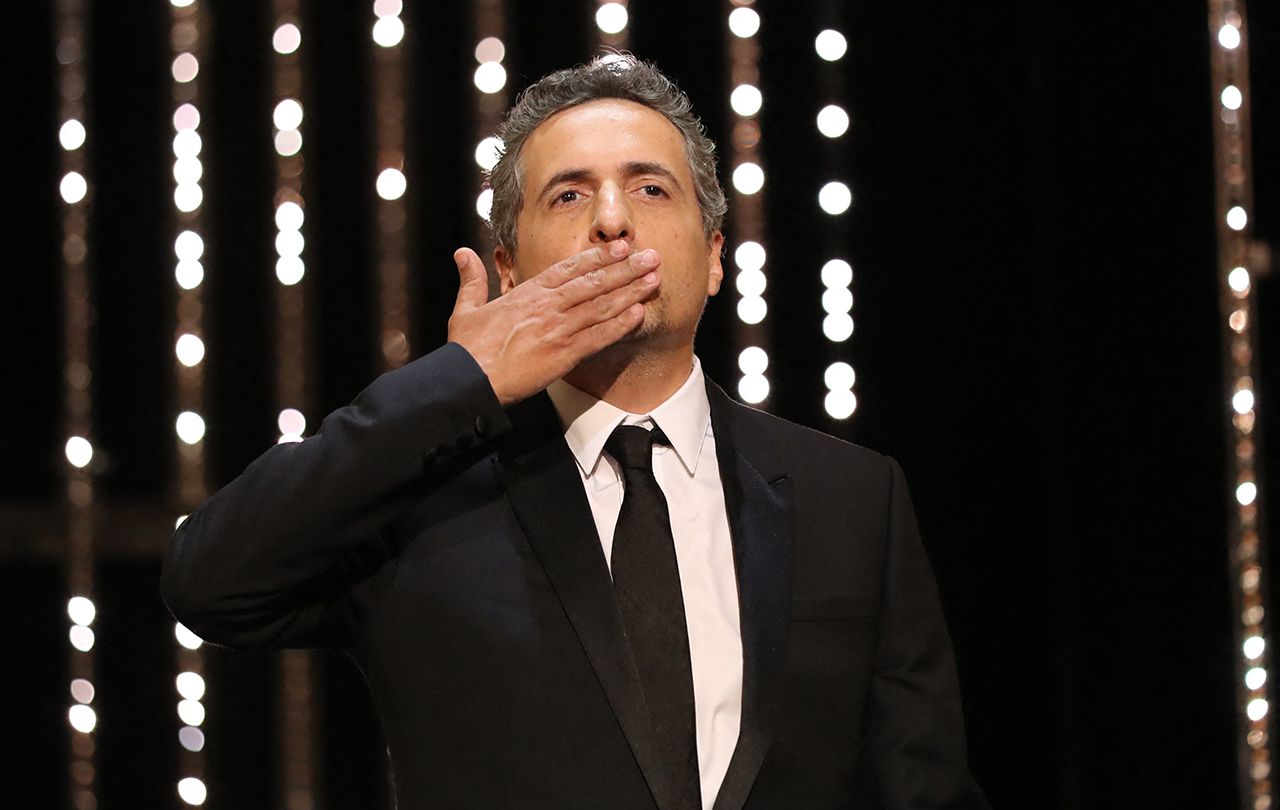 Interview with Kleber Mendonça Filho, me...