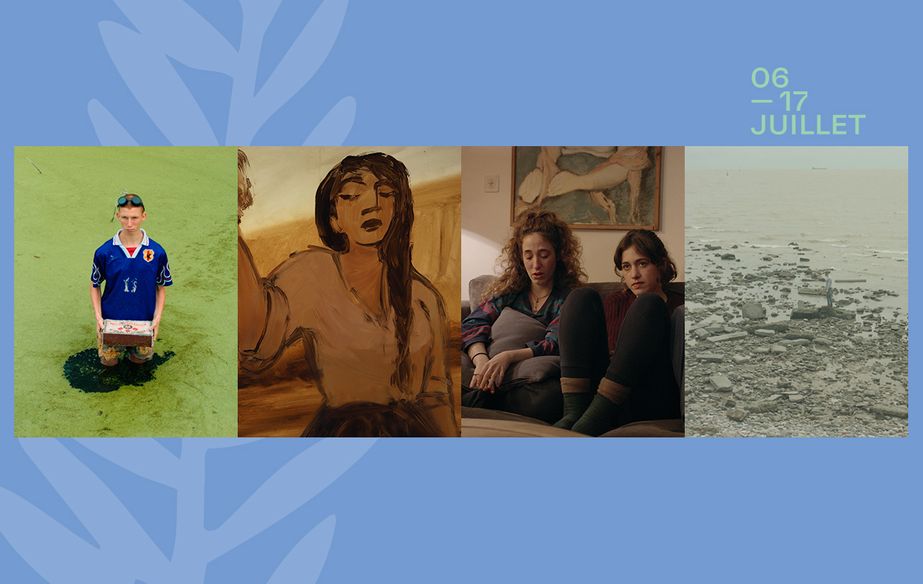 For its 24th edition the Cinéfondation Selection of the Festival de Cannes has invited 17 directors: 8 women and 9 men. The 13 live-action and 4 animated shorts have been chosen from among the 1,835 submitted by film schools all over the world. The first line-up is made up of the following films, which will be part of the programme on July 14 at 11am in the Buñuel Theatre.

At the age of 15, Florian thinks he can communicate with the dead through fire. That belief makes him the weirdo in the village where he lives. One day, by dint of being called a monster... he becomes one.

A story of desire, which turns into obsession, based on European folk tales. The village dance has begun and Róza hasn’t been invited to dance. Suddenly, an unknown stranger appears, inviting Róza to dance, giving her a pair of red shoes...

Ruthie spends an unusual night with a guy from her village. After discovering the troubling circumstances that led to their unexpected romantic encounter, she must seek the truth and find her own way to confront him.

In an apartment infested by ants, Alejo (38) hunts for love between speed dating and afternoon sex. 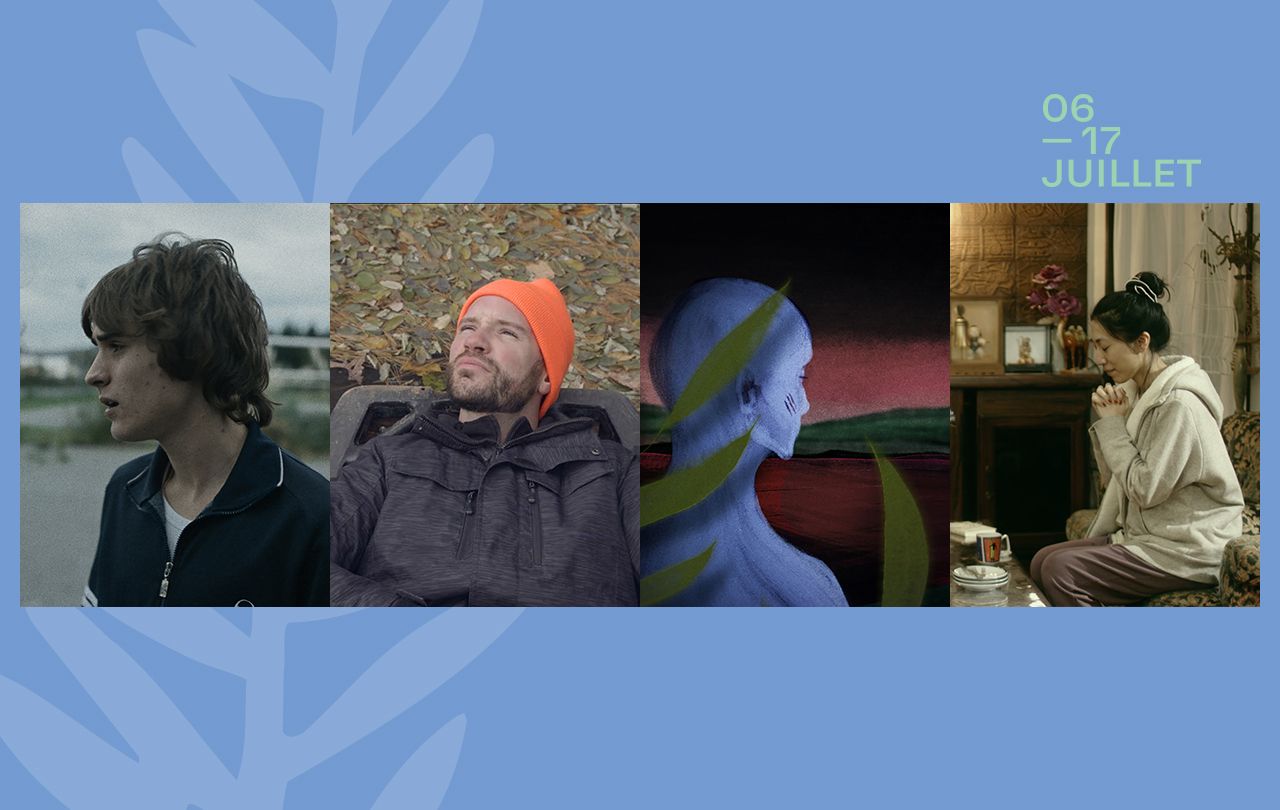 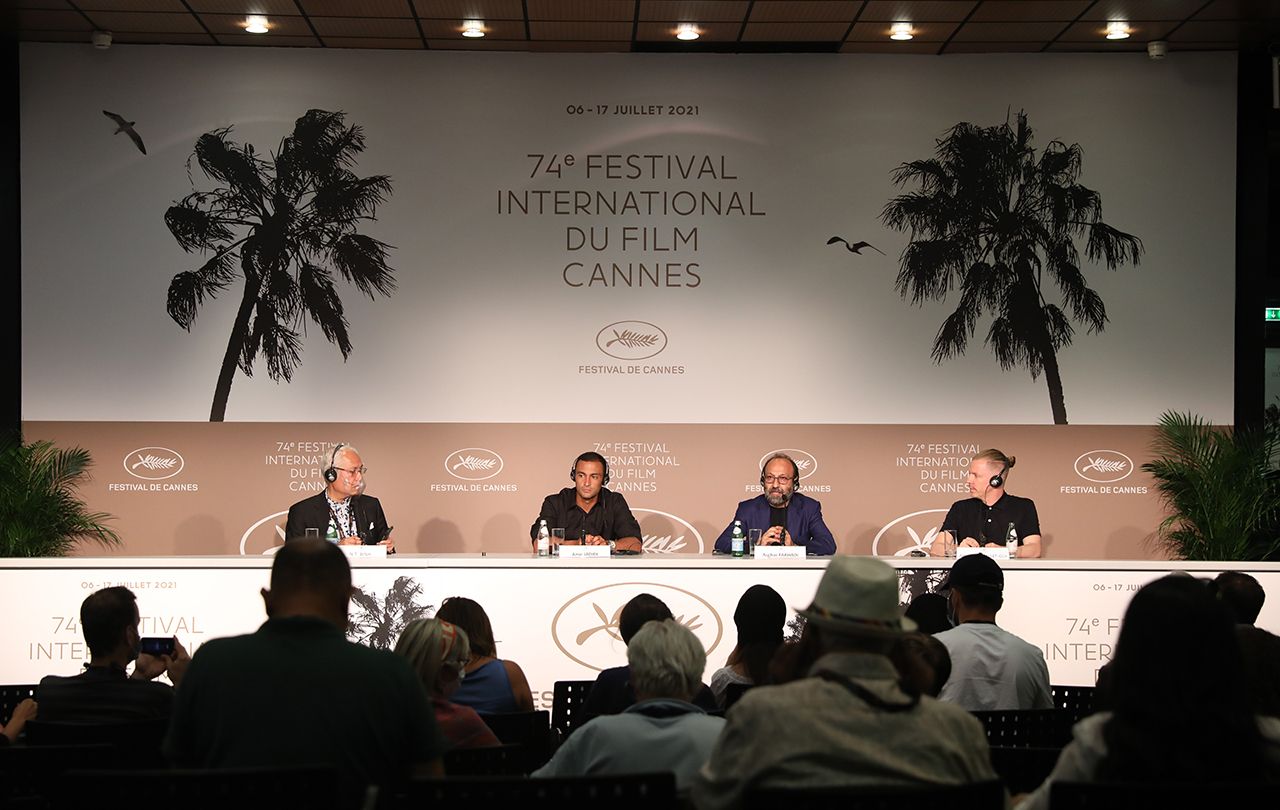 Meet the team from the film Ghahreman (... 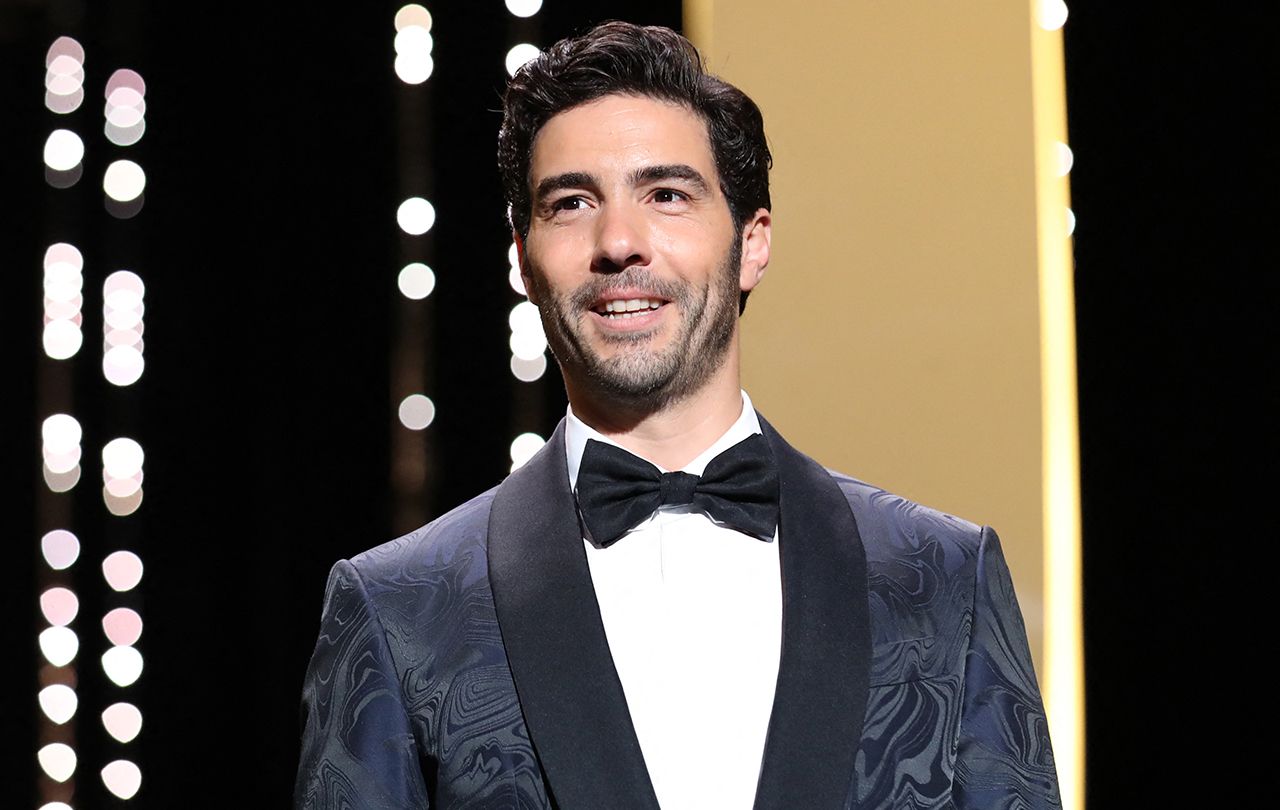 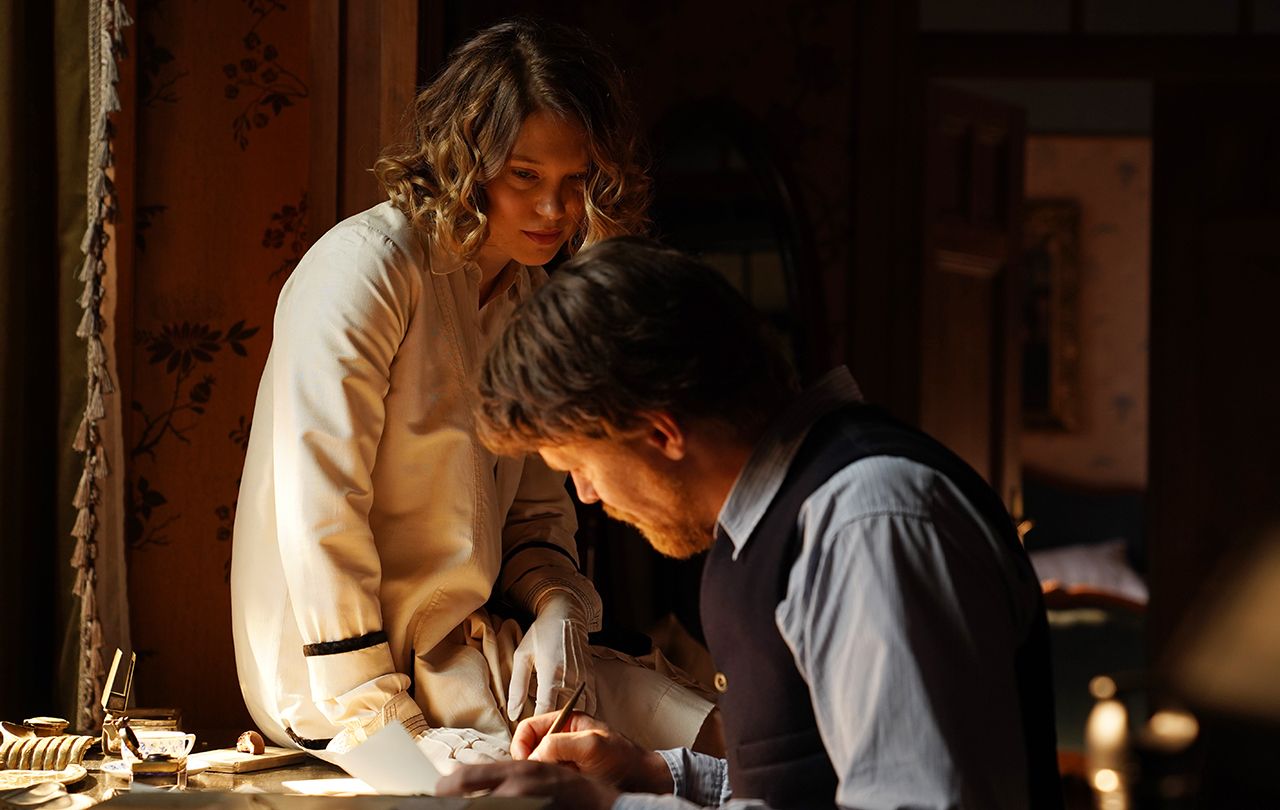 A Feleségem története (The Story of My W...