For its 24th edition the Cinéfondation Selection of the Festival de Cannes has invited 17 directors: 8 women and 9 men. The 13 live-action and 4 animated shorts have been chosen from among the 1,835 submitted by film schools all over the world. The first line-up is made up of the following films, which will be part of the programme on July 15 at 11am in the Buñuel Theatre.

An encounter between a young nurse and her patient of the same age, Frida, on the border of professional distance and the desire for closeness. 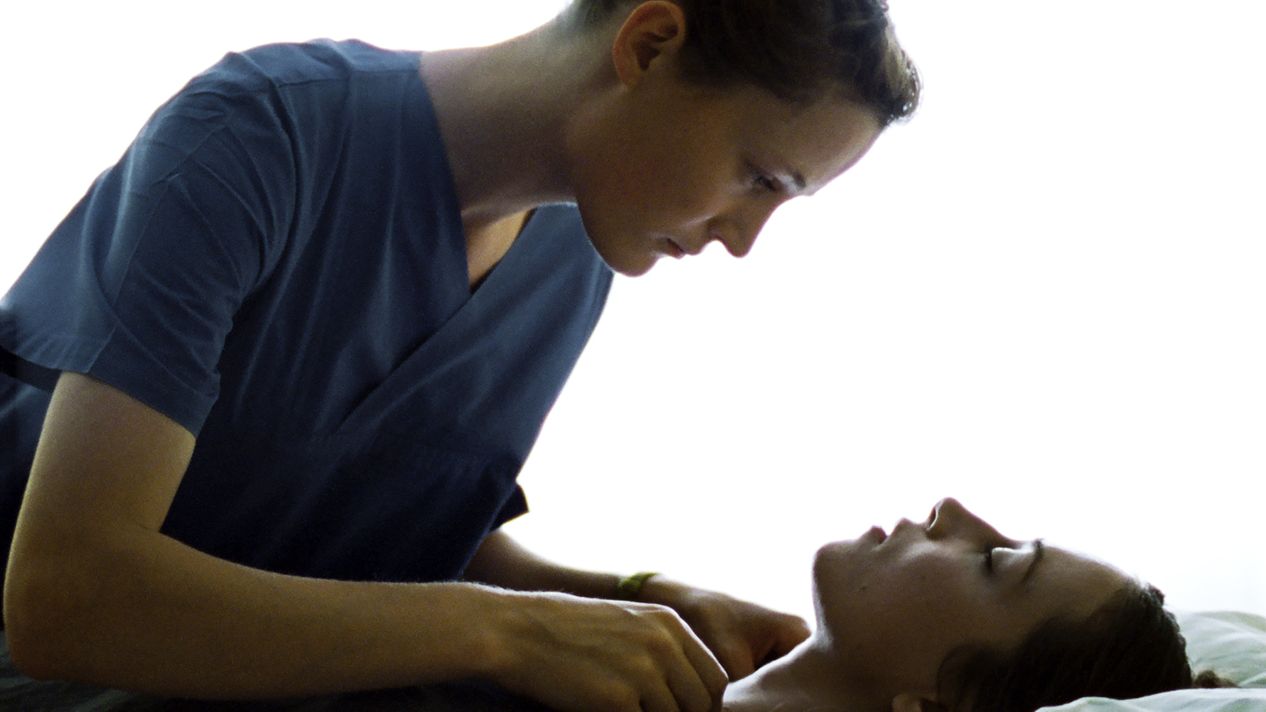 Lili, a 36 years old female taxi driver, is trying to save her marriage with Dani, an amateur fisherman.

It’s the future, Norman’s wife is dying. In these final moments, he calls for guidance - but it’s not what he asked for.

Chang-hyeon, a transgender prostitute encounters a visitor who seems both familiar and alienated to him.

Bento, a worker and resident of downtown São Paulo, returns to the place where he grew up, his grandfather’s house in Serra da Cantareira, seeking not only peace, but also a job. Meet the team from the film Red Rocket b... 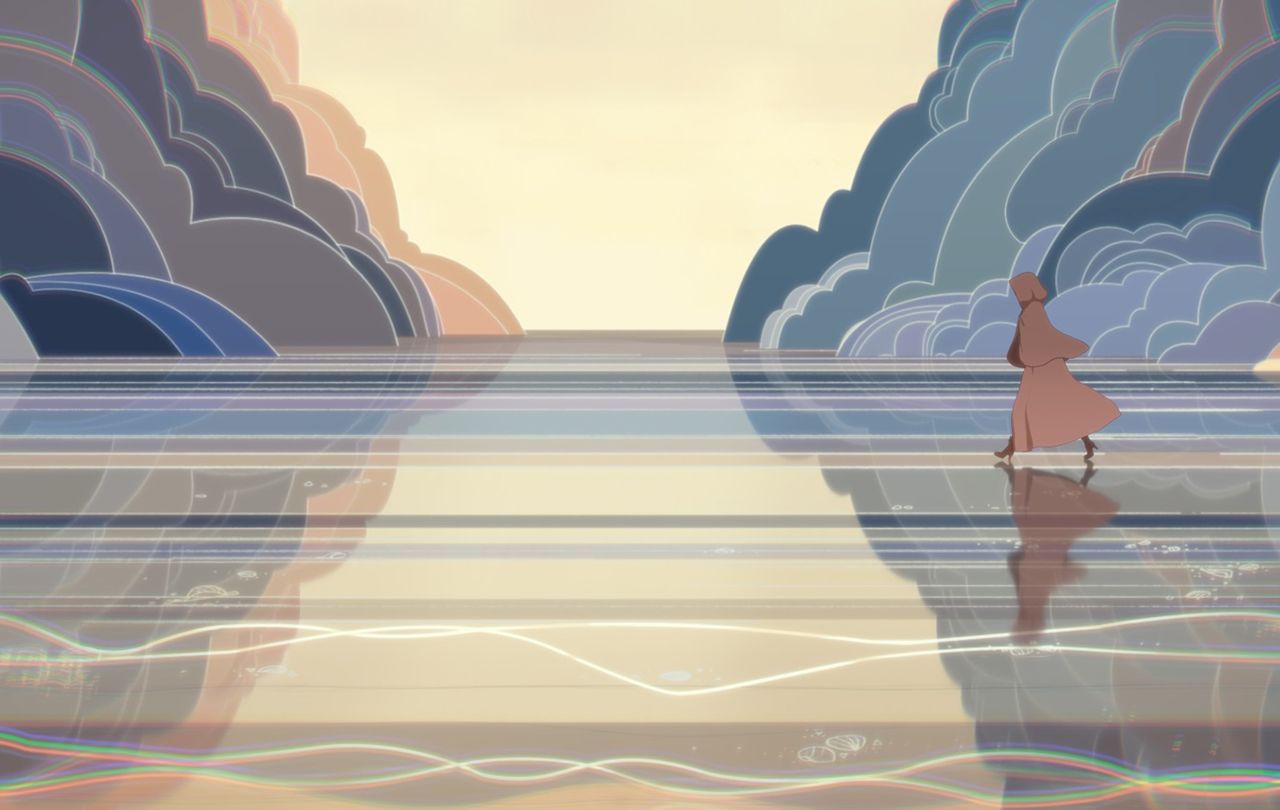 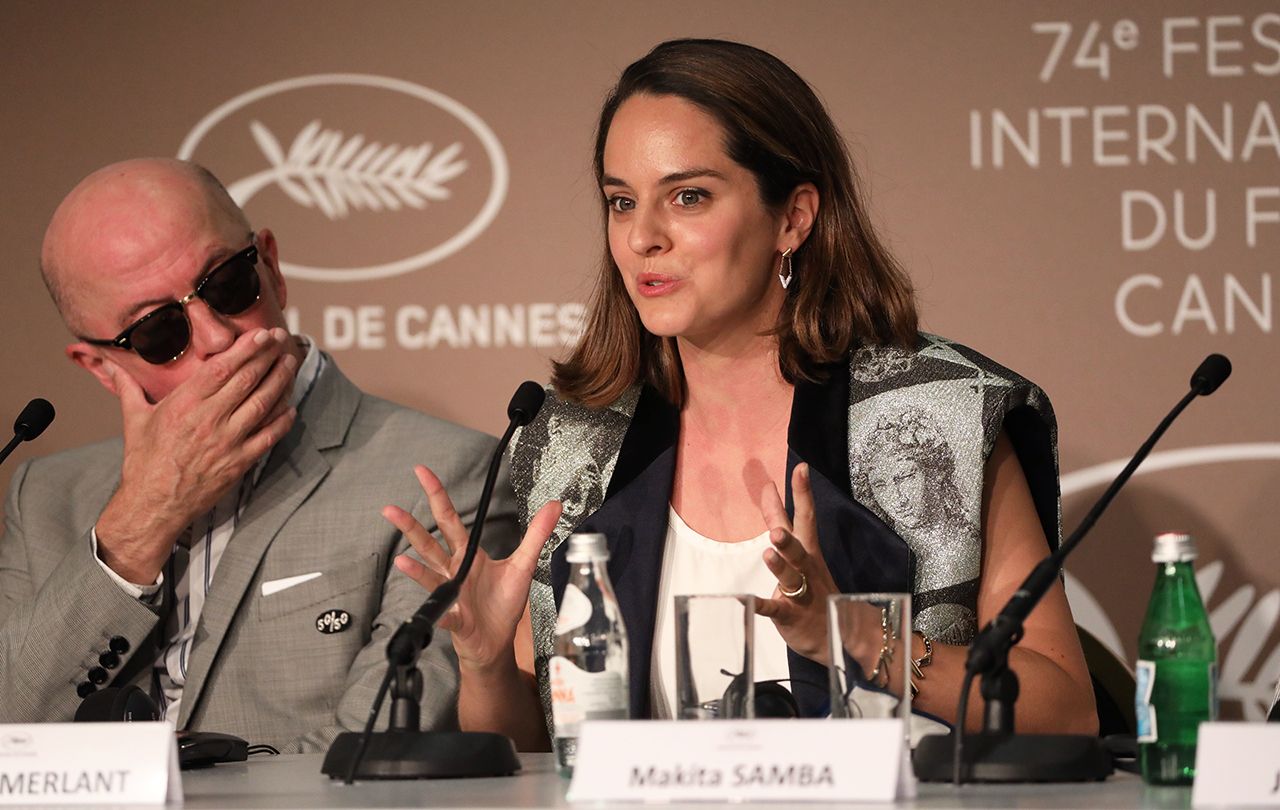 Meet the team from the film Les Olympiad...