Picture of the film THE SILENT TWINS by Agnieszka SMOCZYNSKA © DR

In The Silent Twins, Polish director Agnieszka Smoczyńska tells the true story of twin sisters who only communicated with one another in order to escape the reality of their own lives. A film based on the best seller by Marjorie Wallace.

Whenever I begin working on a movie, I always have to feel a strong connection to the main character. I need to be literally unable to stop thinking about them. I usually read a ton, I watch, I have conversations. I collect research. In the case of The Silent Twins, I got the script from its writer, Andrea Seigel who had just adapted Marjorie Wallace’s book about the Gibbons twins. June and Jennifer’s story really took place. There is the book, there is also a BBC documentary, and even a play based on those real events from their lives. Andrea had been obsessed with the story for over a decade. She had reached out to Marjorie Wallace and together with the producer Alicia Van Couvering they optioned the book. Andrea wrote the screenplay and began her search for the director. Lucky for me, she saw my debut film, The Lure, that happened to be playing in theaters around that time, and immediately contacted me. As soon as I lay my eyes on the text, I knew I wanted to make this film. June and Jennifer’s story also took over my imagination, and I couldn’t stop thinking about it. Together with Andrea and Alicia we began our search for funding and for the producers, so that we could bring this story to life. This is how our producing team came together: Ewa Puszczyńska, Klaudia Śmieja-Rostworowska, the 42 studio; Ben Pugh, Anita Gou, and Joshua Horsfield.

Please describe your working method and the atmosphere on set. Anecdotes welcome.

In the very initial stage of working on a movie, I invite my creative team to collaborate. We are a group of friends who have already made two films together. We start from reading the script — in this case, also the original book — and we start collecting and exchanging stories, anecdotes, inspirations, ideas. To me, the creative process of the entire team is essential. Of course, I first read and collect materials myself; I talk to the characters where possible, I assemble a body of documents, inspirations, references, and then I share this “abundant collection” with my collaborators, so they can birth more; so they can feel like they “own” the project. I don’t just exchange knowledge and thoughts; often, it’s also references from paintings, music, photography, or literature. I first have my read-throughs with the department heads, and only then, I begin the casting. I believe that the character is the one who dictates the tone of the film, its genre, and its visual flow. So here, I was sort of simultaneously working on the best way to tell this story, and also looking for the best talent. Reading June’s book and delving into their journals was immensely helpful. Shortly after we were scheduled to begin shooting, the pandemic began. We obviously thought it was going to last for only a few weeks, but then the weeks extended into months. So we started our rehearsals on-line, and I was also working remotely with my DP and my production designer. We even did our scouting remotely. All in all, the prep process felt very abstract to me. Our production was also halted because, due to the covid compliance costs, our budget suddenly had to be bumped up by a third. This is when we managed to bring Focus Features on board. But as soon as we thought we were in the clear, Britain introduced the lockdown. London was shut down entirely, and our producers really bent over backwards to bring all our cast and crew to Poland, and here, in the midst of the pandemic and total isolation — start filming. I think we were the only production in Poland — and probably in England as well — that was taking place at the time. We obviously followed all the covid protocols to a T. We felt as if we landed on the moon, but we also felt an incredible responsibility for the story we were telling; and also, for our British crew that had so bravely agreed to come to Poland and shoot the film. We all felt like we were taking part in something really meaningful.

It’s the actors who made this movie, really. They gave it its soul. Everyone who agreed to take part in this project did so, because they believed in the importance of telling this story. Our incredible casting director, Kharmel Cochrane, step by step, and through a thoughtful selection, invited each new actor and actress into the process. The cast agreed to come to Poland for a few weeks and then months, in the thick of the pandemic, and work, and live, in a complete lockdown, because they simply felt it was worth it. Because of June and Jennifer. The first attached talent was Letitia Wright, then Tamara Lawrance. Next, Michael Smiley, Nadine Marshall, Treva Etienne, Jodhi May, Eva-Ariana Baxter, Leah Mondesir Simmons. They all became an incredible collaborative powerhouse and managed to create a world of people who read authentic and real.

Making a movie to me is, first and foremost, an opportunity to meet with another. I’ve learned to do only the things that matter the most, and to focus on stories that resonate with me, because only then, I am able to invite the audience into a shared emotional experience.

I would like them to remember that June and Jennifer were two extraordinary women, that they were amazing artists, for whom love was stronger than death.

What inspired you to become a filmmaker? What were the sources of your inspiration?

When I was 9, I saw Fellini’s La Strada on TV. It was the first time when I saw something that I could not fully understand, but what shook me to the core all at once. I hadn’t known that feeling before. It was something untapped. I remember the scene in which Zampano was sobbing on the beach. The emotion it gave me, I carried within myself for quite some time. And somewhere deep within me, I wanted to be able to bring people to those tears one day too. To make them feel that feeling that I remembered so vividly as a little girl.

What is your cult film and why?

I think it is La Strada. Because it was my first one. Then, I have a long, long list. Subsequent titles “fire up” for me, sometimes in the least expected moments.

I’m working on a few different projects. Definitely my current passion project is Hot Spot written by Robert Bolesto. It’s a punk si-fi / anti-crime story. It’s set in the near future and resolves around a crisis of masculinity. The main character is a private eye who, while on an investigation of a cult murder in a Refugee camp, meets a woman who is a cyber witch. The meeting frightens him to a point where he starts to question his own religion, his country, his family, and even his own… species. 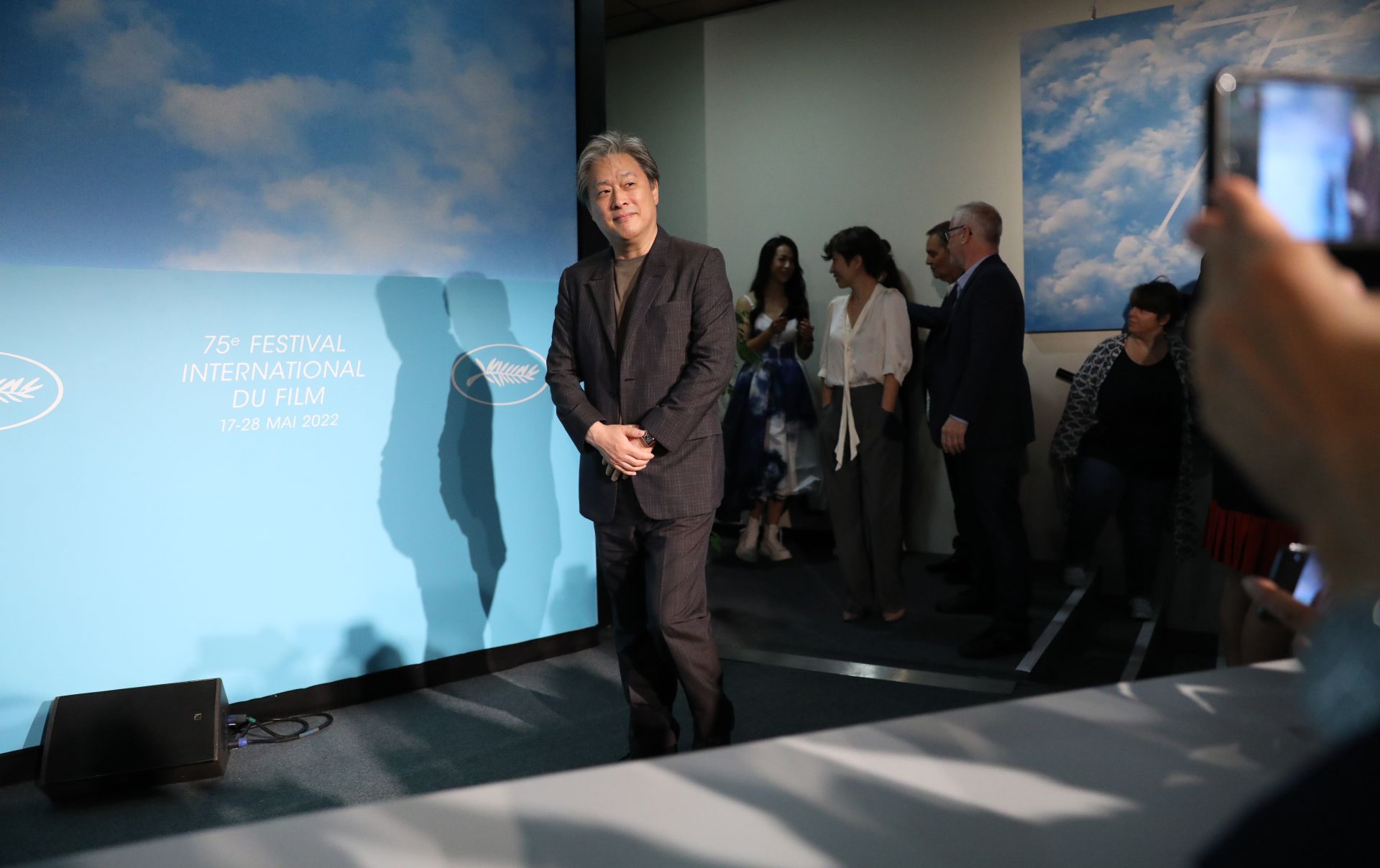 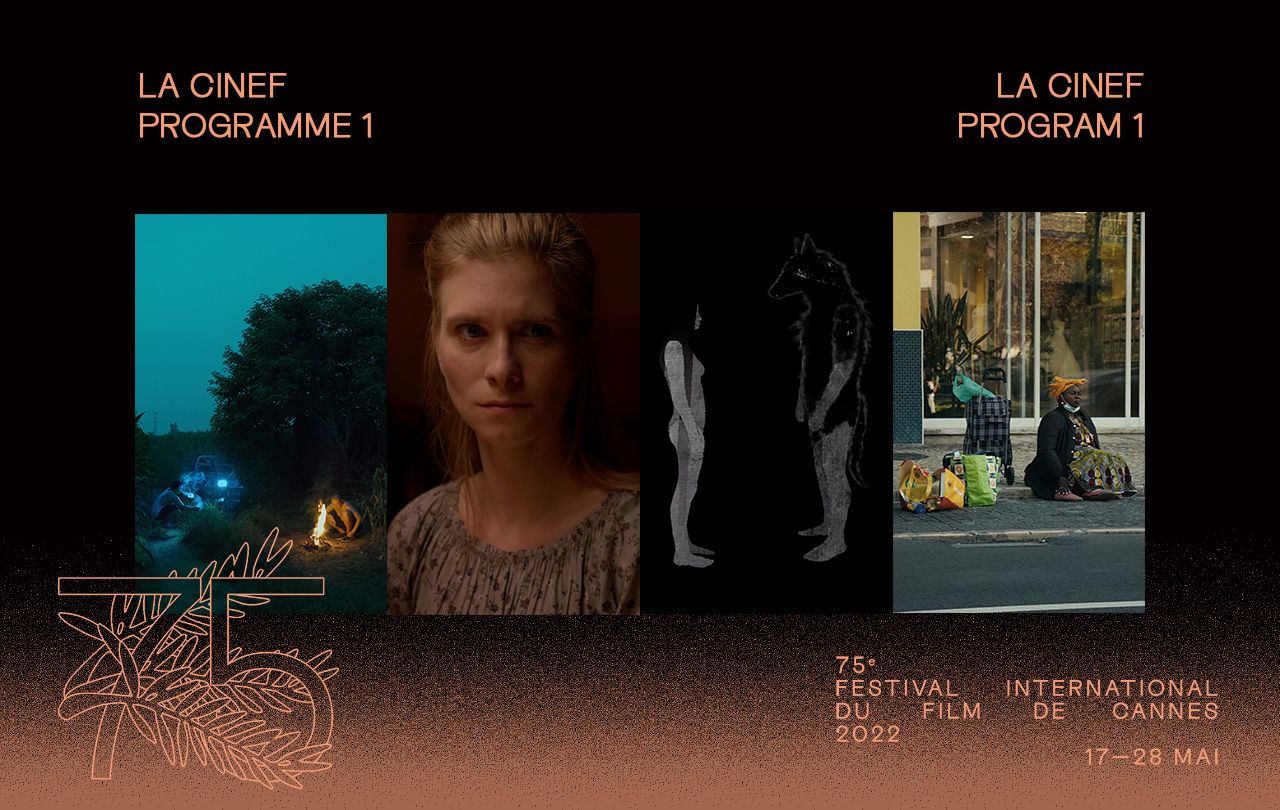 In The Silent Twins, Polish director Agnieszka Smoczyńska tells the true story of twin sisters who only communicated with one another in order to escape the reality of their own lives. A film based on the best seller by Marjorie Wallace.