VAL, as seen by Kilmer 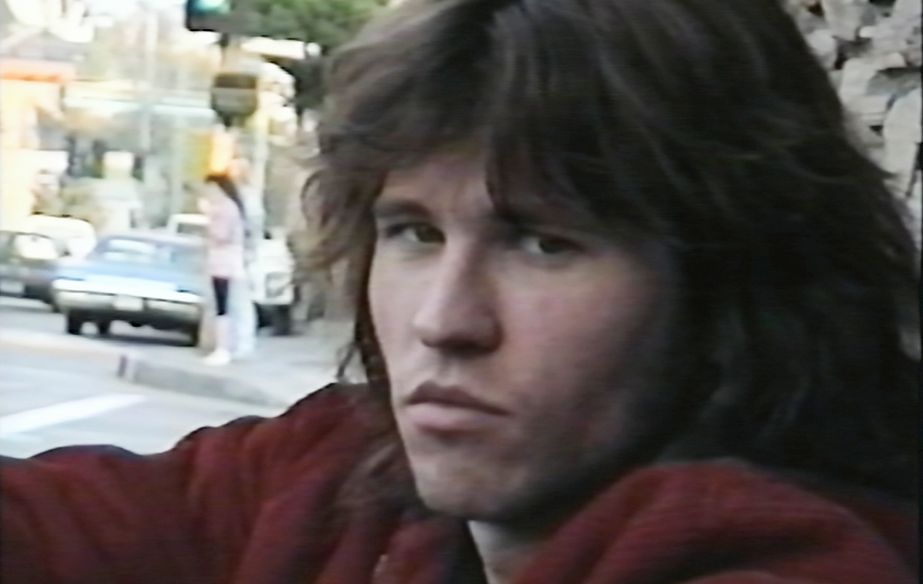 Picture of the movie Val © DR

An exceptional film for an exceptional personality. At the age of 61, Val Kilmer has gifted us a piece of his own history, his personal archives, brought to light by the editors and directors Ting Poo and Leo Scoot. VAL pays homage to the creativity of a prolific performer who, right from childhood, constantly documented himself and his calling as an actor, with a touching desire to share. An intimate first-person look at the colourful life of an artist and a man, presented at Cannes Première.

How does one transform into a character, how does one become Iceman, Jim Morrison or Willem de Kooning? With amateur videos shot with his brothers, and taking us behind the scenes of the emblematic roles he had throughout his striking career, the star of Top Gun (1986), The Doors (1991), True Romance (1993), Batman Forever (1995) and Song to Song (2017) constantly accumulated footage, which he carefully stored in cardboard boxes throughout the years. Thousands of hours of recordings made over 40 years on the most cutting-edge audiovisual technology of the time, from film reels to beta and ¾-inch tape, without him having ever had the time to view them.

“Now that I’m having difficulties expressing myself, I want to tell my story more than ever.”

VAL, “an impressionist collage of his life”, has been conceived as a celebration of creative inspiration by the director Ting Poo. A treasure trove of truth and illusion that captures the magic of a life lived intensely, of a life rocked by cancer, which deprived Val Kilmer of the use of his voice several years ago. The film is narrated by his son Jack, whose voice seems a carbon copy of the young Val’s. 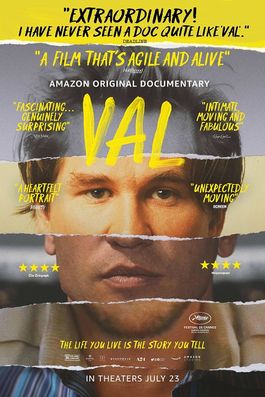 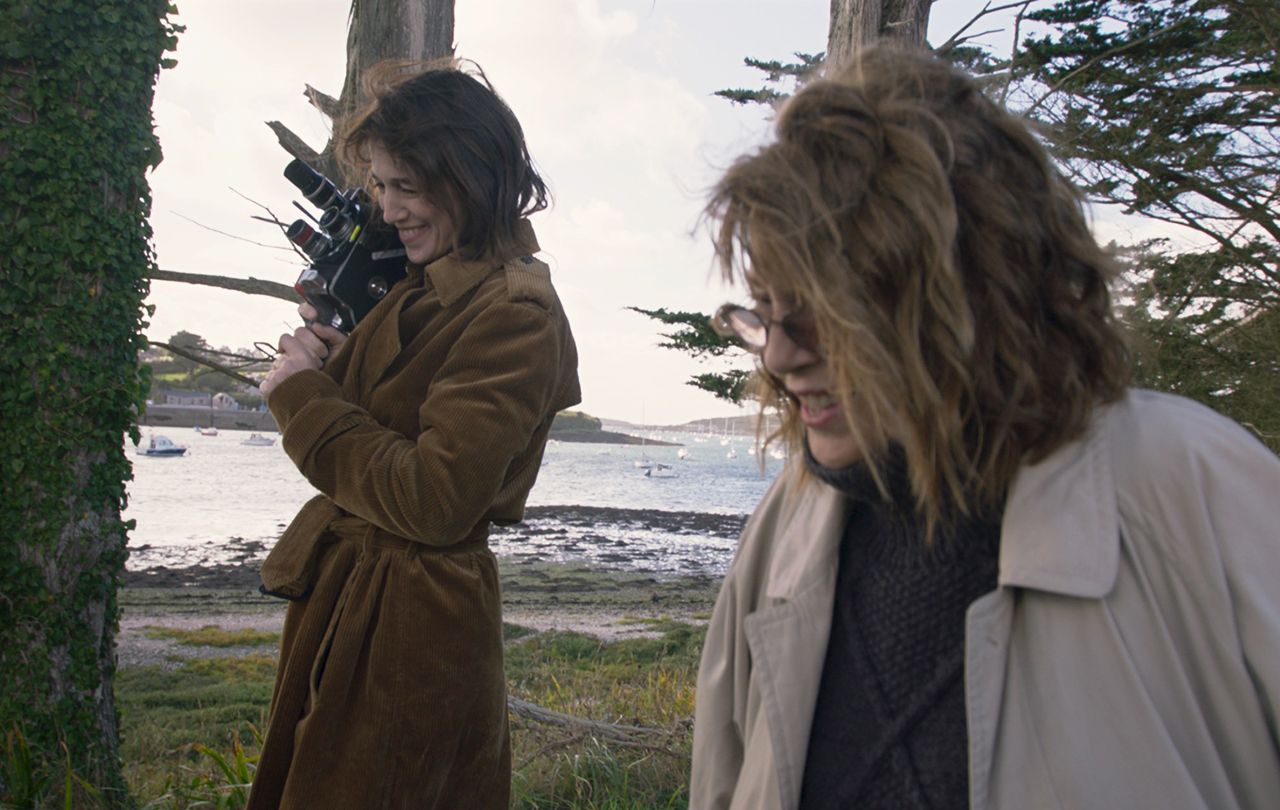 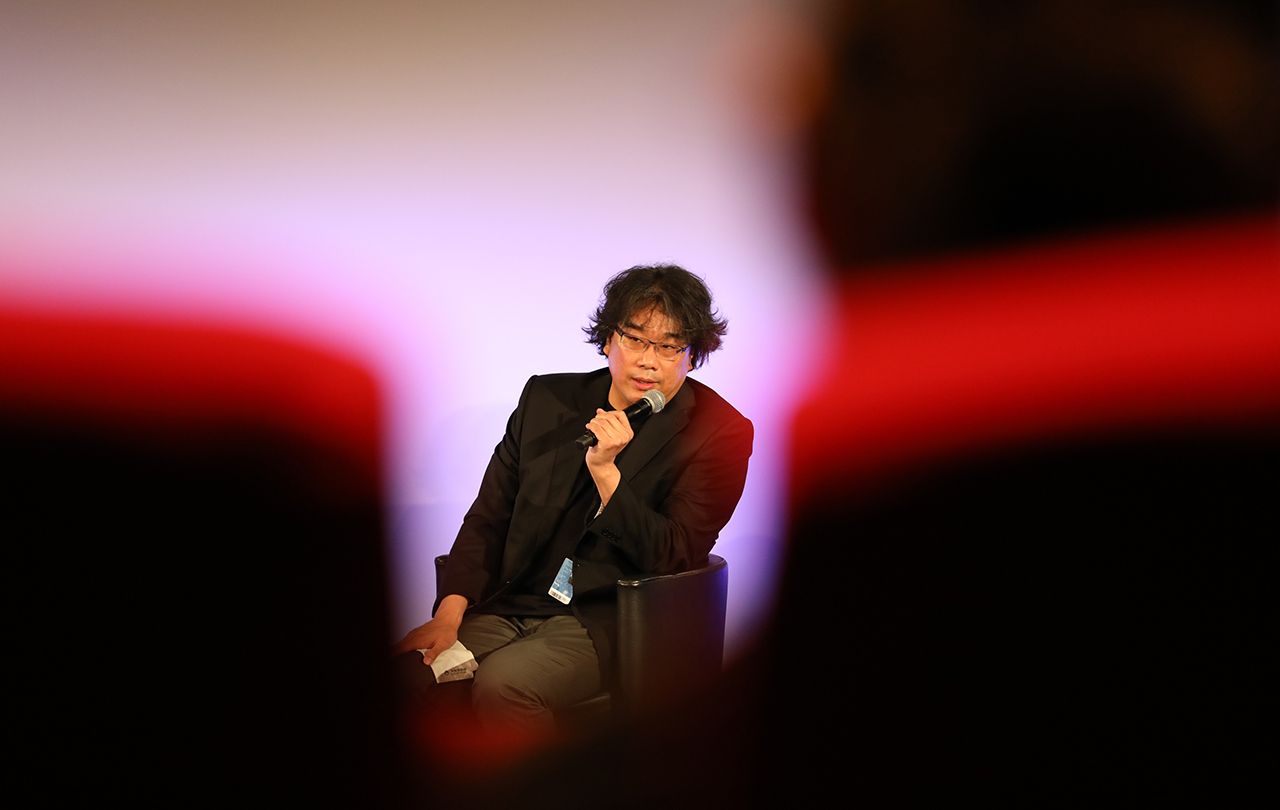 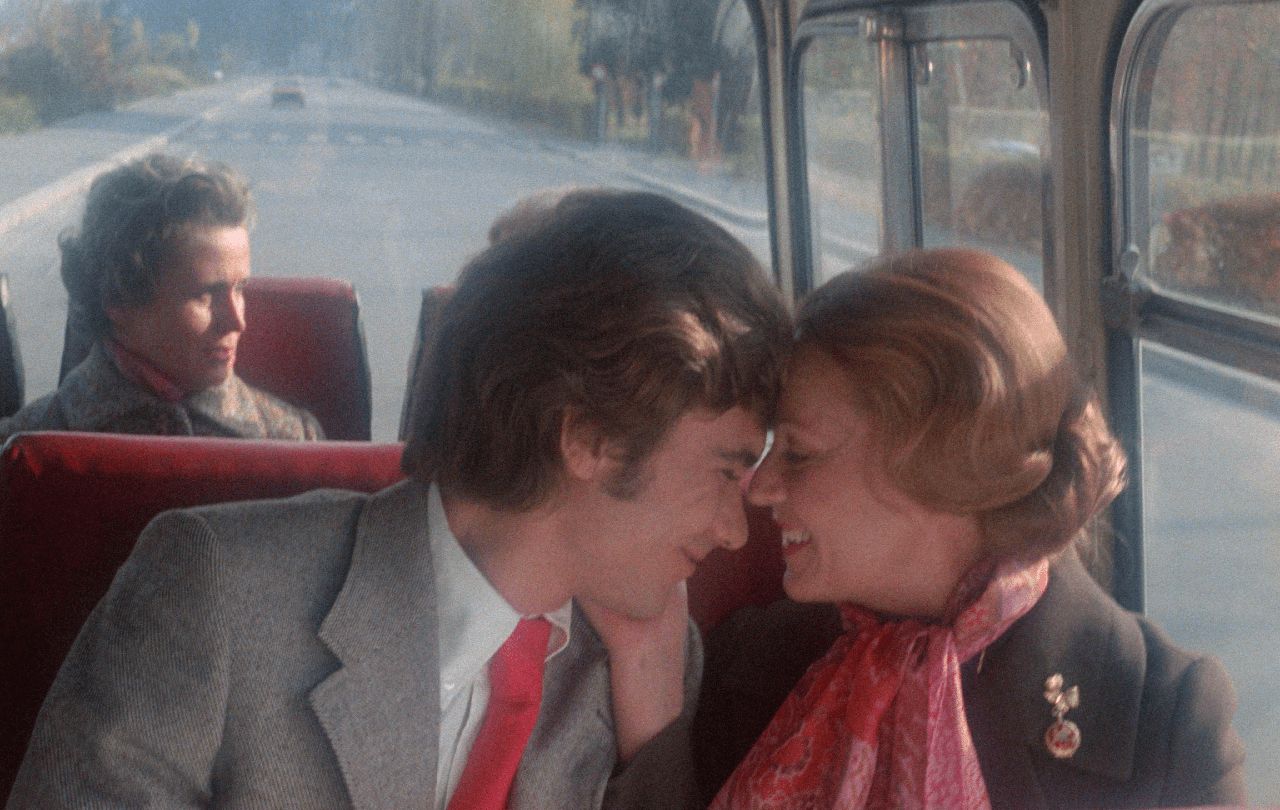