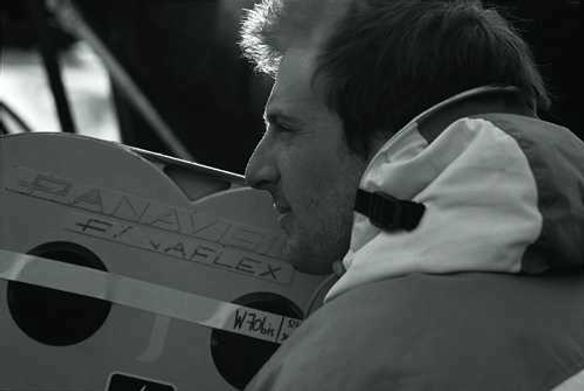 Assistant director from 1983 to 1988 on features, TV productions, commercials and music videos, Mathieu Kassovitz made four short films in the 90s: his first, Fierrot le pou, went on to win a selection of prizes. He has also starred in a variety of films, including Regarde les hommes tomber (See How They Fall) (1993) and Un héros très discret (A Self-Made Hero) (1995) by Jacques Audiard, Le Fabuleux destin d¿Amélie Poulain (2000) by Jean-Pierre Jeunet and Le Vicaire (Eyewitness) (2001) by Costa Gavras. He was awarded the Jean Gabin Prize and the Most Promising Young Actor César for his performance in the film Un héros très discret (A Self-Made Hero). His first feature film as a director, Métisse (Café au Lait), was selected at the Venice Festival and was nominated for the 1994 César Awards Ceremony in the Best First Film category and won the Jury Special Prize at the Paris Film Festival. Afterwards, he directed La Haine (Hate), for which he was voted Best Director at the Cannes Film Festival and won the Best European Film of the year (Félix). The film also won a César for Best Feature Film and Best Editing in 1995. In 1996, Assassin(s) was presented In Competition at Cannes and in 1999, he directed Les Rivières pourpres (The Crimson Rivers). 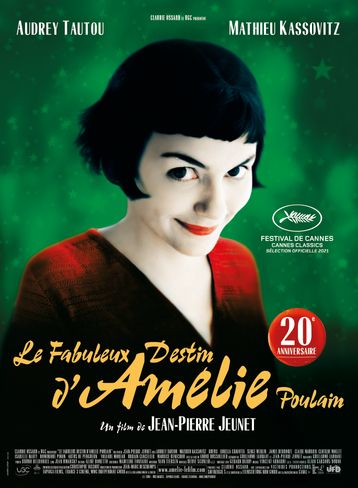 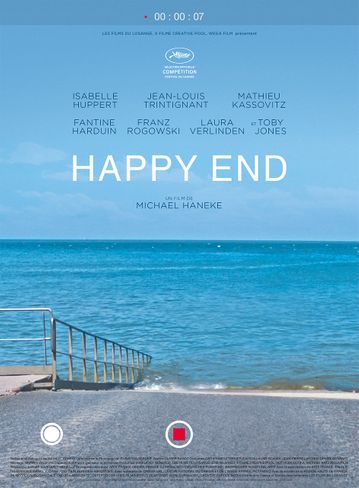 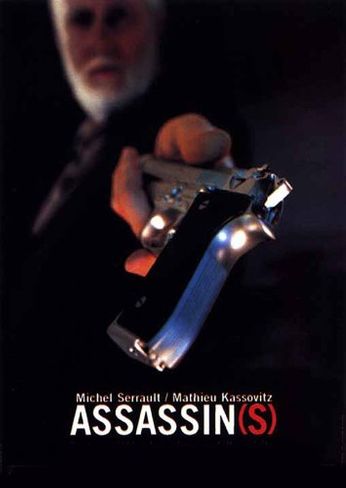 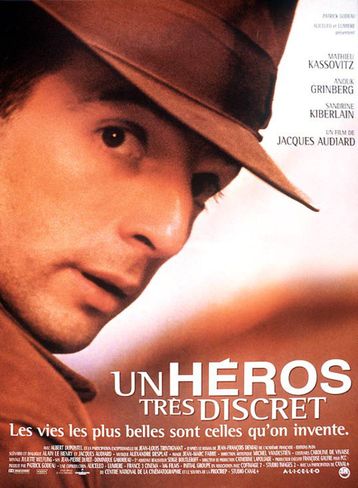 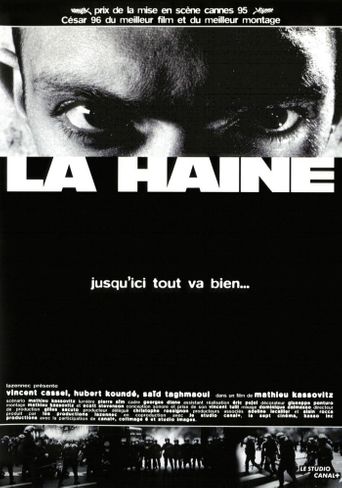