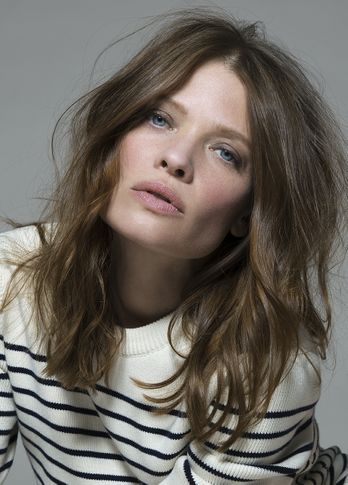 In a career spanning 20 years, Mélanie Thierry – an actress who defies easy categorization – has established herself as one of the best of her generation. She was first noticed on the silver screen in La Légende du pianiste sur l'océan (La leggenda del pianista sull'oceano) by Giuseppe Tornatore in 1998, then in theatre, when Jacques Weber chose her for the impressive role of a young schizophrenic in Le Vieux Juif blonde by Amanda Sthers. As of 2006, she turned her hand to more projects, such as Pardonnez-moi directed by Maïwenn and Bertrand Tavernier's The Princess of Montpensier, in competition in Cannes, One for the Road by Philippe Godeau, which granted her a César for Best Female Newcomer. Starting 2011, several filmmakers directed her : André Téchiné in Unforgivable, Stéphane Cazes in Ombline, Stéphanie di Giusto in La Danseuse (The Dancer), presented at the Festival de Cannes in the Un Certain Regard la section in 2016. Her career took her to the United States where she played opposite Christoph Waltz in The Zero Theorem by Terry Gilliam and Benicio del Toro in A Perfect Day. In 2017, she joined Albert Dupontel for See You Up There – a huge popular and critical success –, then Emmanuel Finkiel, after A Decent Man, for Memoir of War where she played Marguerite Duras, picking up a nomination for the César for Best Actress along the way. In 2020, Spike Lee offered her one of the main roles in Da 5 Bloods, produced by Netflix. She appears on ARTE in the series No Man's Land by Oded Ruskin and En Thérapie by Éric Toledano & Olivier Nakache. In 2021, she stars in Tralala by Arnaud & Jean-Marie Larrieu, presented at the Festival de Cannes. 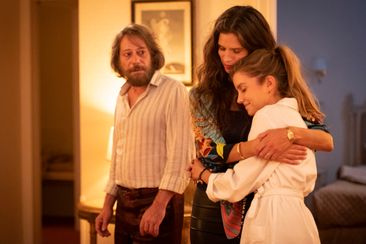 TRALALA 2021 Out of Competition Actor 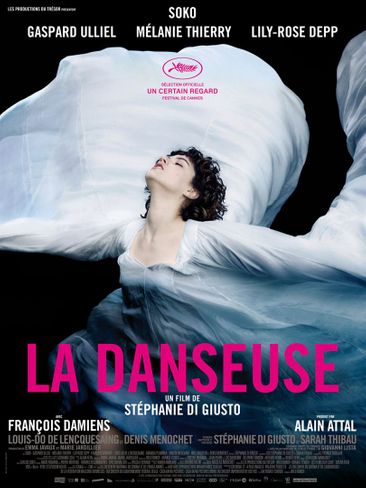 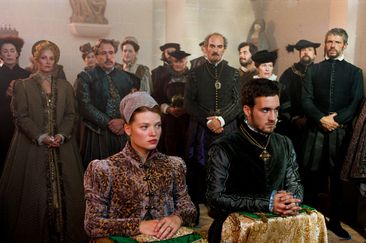