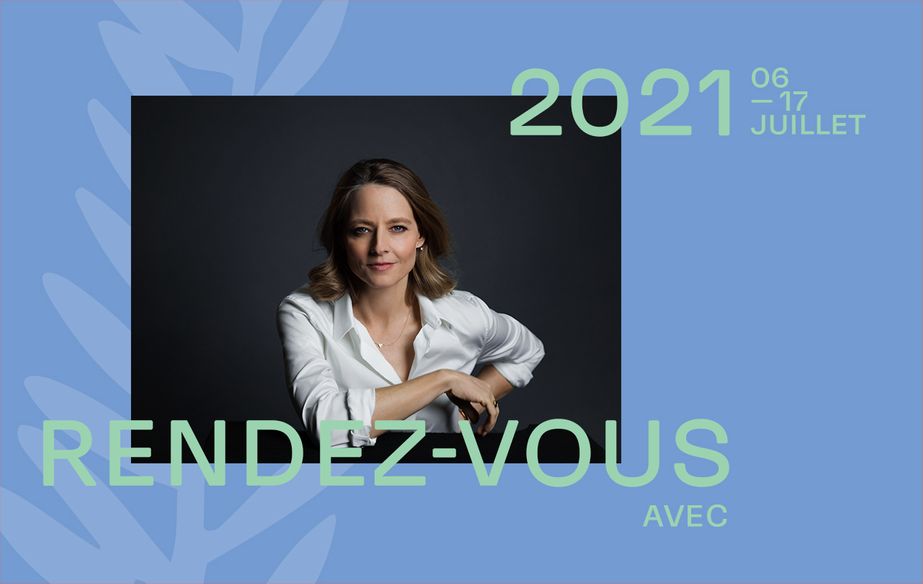 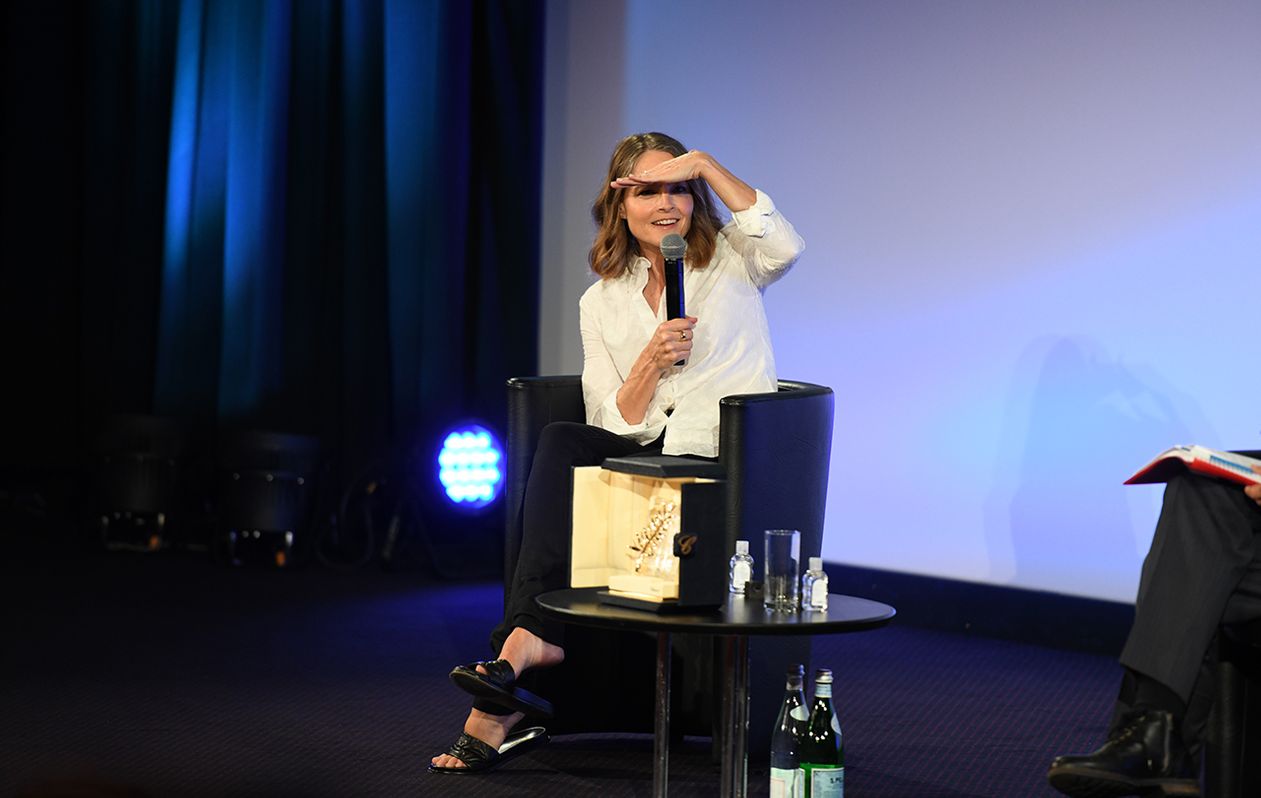 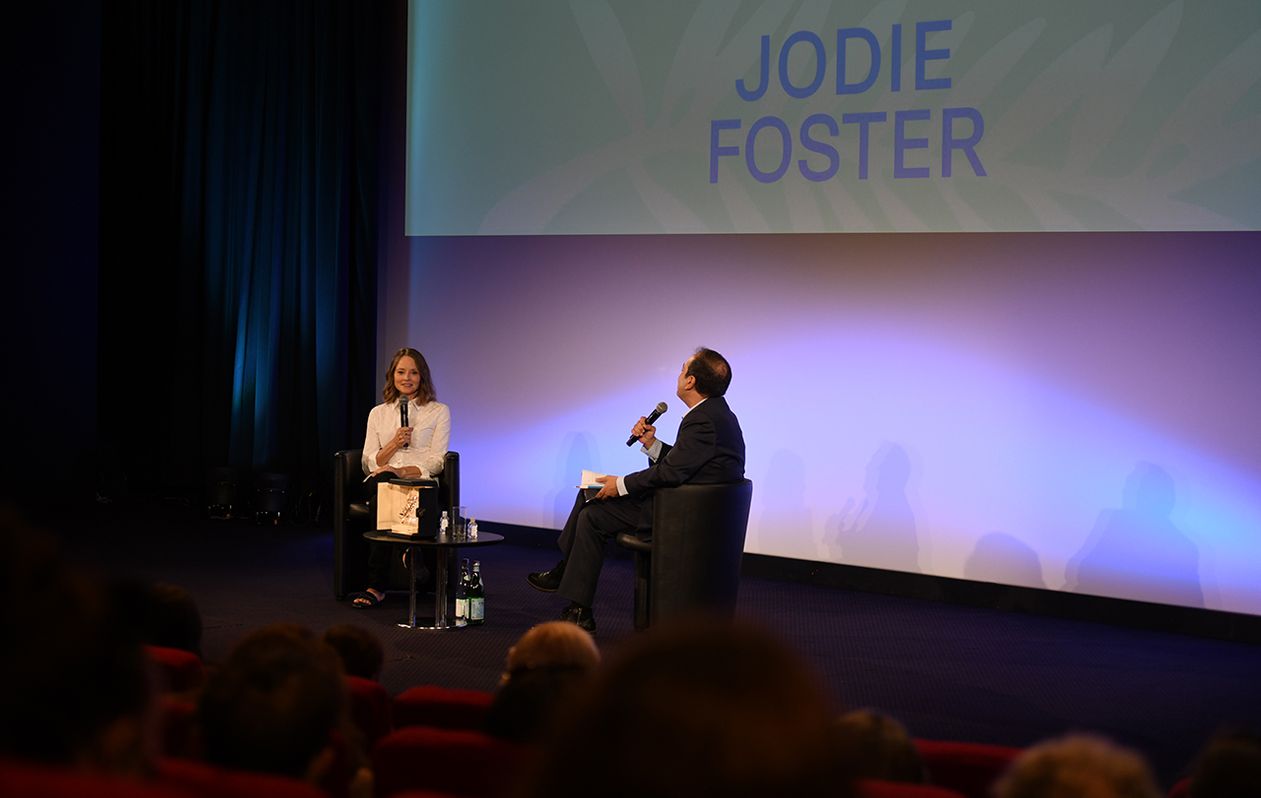 On the film The Accused:

This film marked an historic turning point. When it came out, the critics said "of course she was raped. She was wearing a skirt". The film is a reference with respect to how violence against women is dealt with by the law.

On the success of The Silence of the Lambs:

We knew something was happening on set. We knew this was going to be a special film, but we didn't know why. There was a thrill, a mix of fear, confusion, and discomfort.

On what inspires her:

My career has been like a crash course in cinema. I was given the opportunity to watch as the big directors went about their work: Spike Lee, Claude Chabrol, and Jean-Pierre Jeunet, to name but a few. David Fincher was the one who taught me the most, technically and artistically speaking. He taught me that it doesn’t matter what other people think about the uniqueness of your vision. You have to trust in your vision, and see the film through to the very end.

On how she directs:

I'm extremely drawn to authenticity. When I make a film, I want to feel like everything is real, even if it's a film about ghosts, or aliens. Reflecting on your emotions, asking yourself whether you're moved - that's how you move closer to truth. Sometimes, you're not too sure why you've made a specific decision, and the next day, or years later, you understand why.

On the role of the director:

A director is a little like a parent. You have to run the show, and give out orders, all while showing your actors unconditional love.

On Pedro Almodovar, who awarded her the honorary Palme d’or, and his films:

His work is extremely feminist. Pedro has the ability to get inside people's bodies and look at the world around him, which very few male directors are capable of doing.

On how film is evolving:

I believe culture is reborn through film. We're currently experiencing transition within our culture. There's an awakening, a growing awareness. I hope Biden's government can look at films and say: that's where we went wrong.

Media and forms are always changing. Film evolves alongside technology and culture, and it's good that we have other avenues, like these platforms. What's fantastic about streaming is that you have access to loads of different films, in lots of different genres, from many different countries.