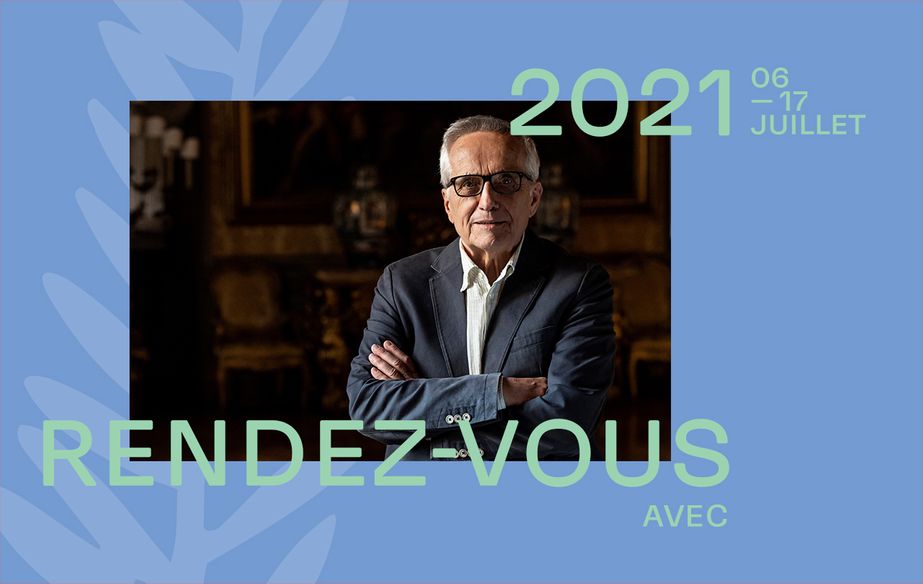 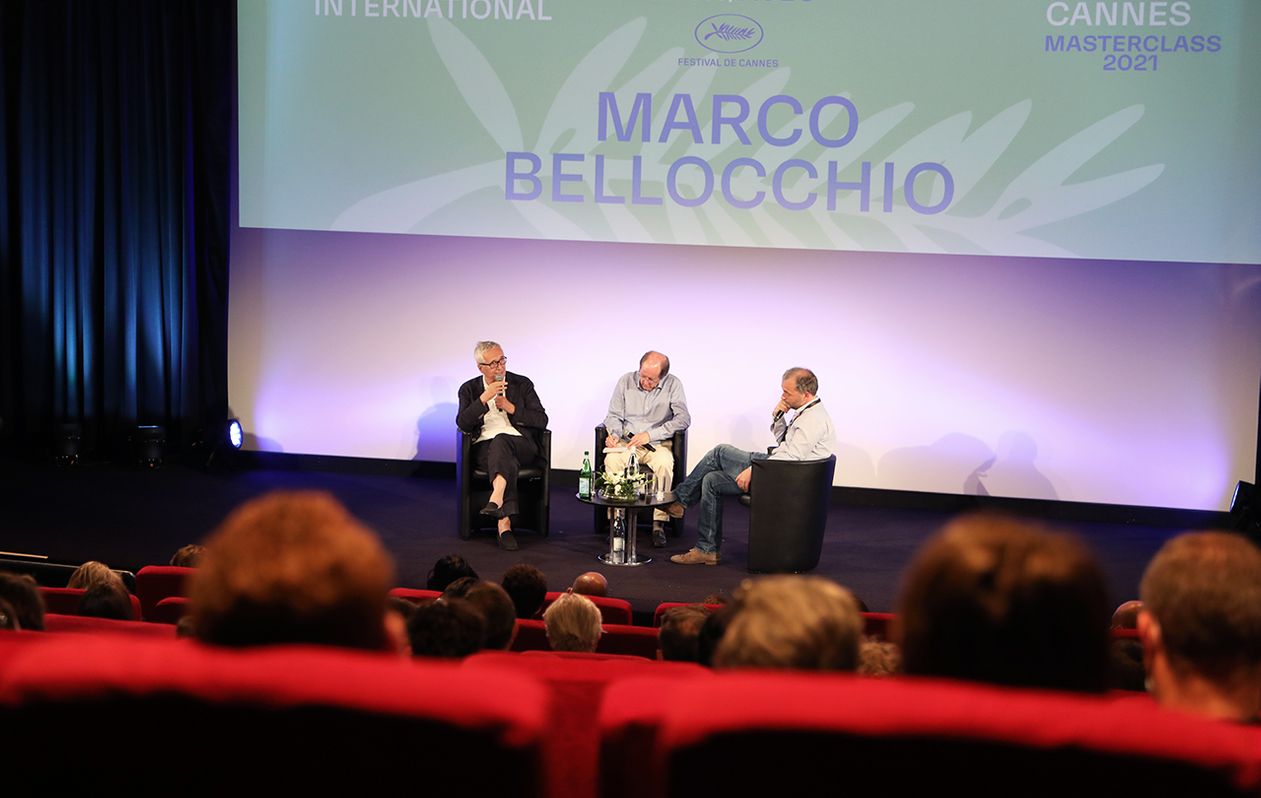 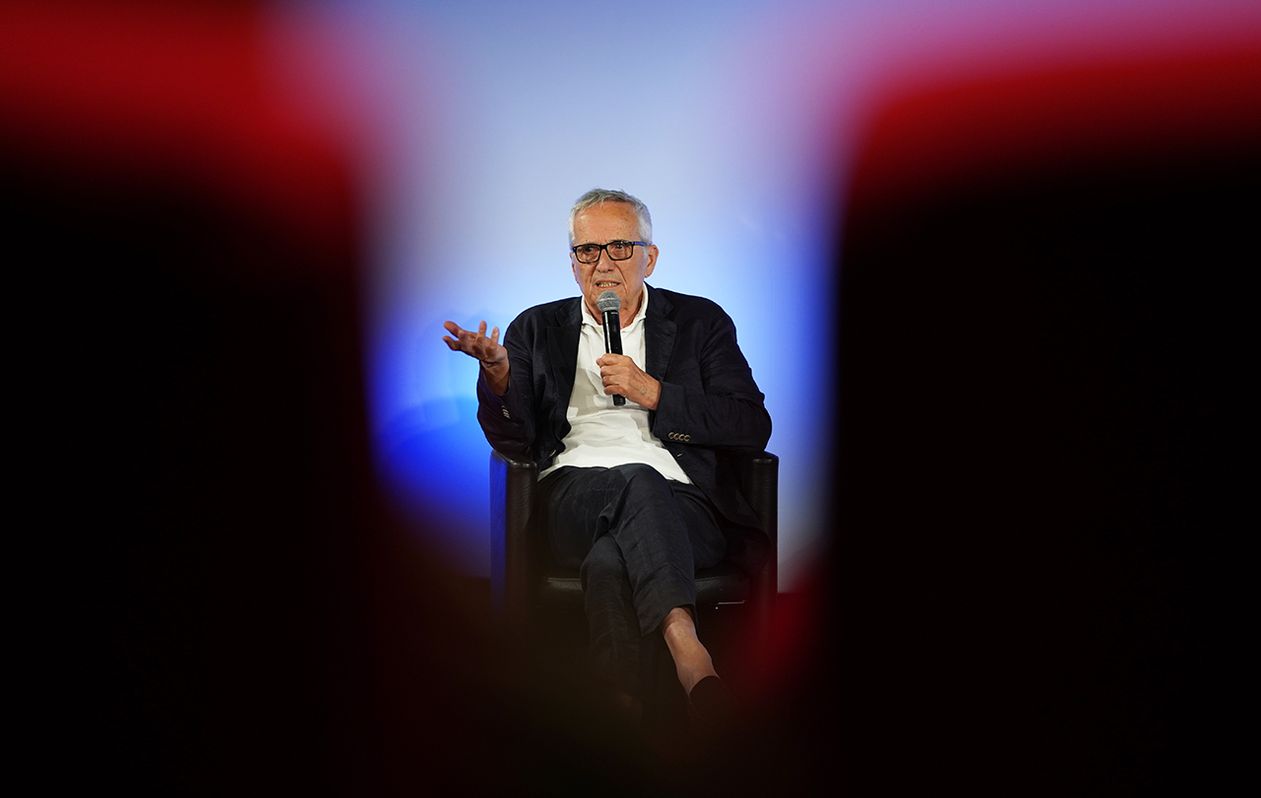 On his journey as a director:

I made some errors, but I’d probably make the exact same ones if I had to start again from zero. When I was 20, I wanted to be a poet. Then a painter, but for that I would have had to go to Rome, and I had been assured that it was a corrupt city. I did not want to make films like Woody Allen, to save myself from madness. Cinema is a blend of imagination and reality that has to be confronted through others. That’s the challenge that has always a source of passion for me. There are obviously a lot of repetitive elements in this profession. But you have to accept it and make an effort because it’s really very wonderful and fills you with a lot of energy.

On his work with actors:

As a child I wanted to be an actor. Fortunately I didn’t become one. That would have been a catastrophe. Then I was lucky enough to film really good actors. If you don’t choose the right ones, it’s a problem! I’m someone peaceful on set. I don’t like to scream. Michel Piccoli, for example, immediately understood his character and was able to provide a masterful interpretation. I didn’t have anything more to say to him during filming. Mastroianni was able to express an entire page in only a few gestures. When an actor doesn’t understand something, that can also be the fault of the director. But it’s better if he immediately understands what he has to do.

On his experience with Ennio Morricone and on the music of his films:

I got to know Morricone thanks to a producer. He did the music for Fists in the Pocket (I pugni in tasca). At the time, as was the case with most films, the sound and the dubbing of the actors were added during editing. I was a little like a child face-to-face with a major composer. He composed music that was very original and I accepted it. He was someone really precise. He composed for one scene, and not for another. And when someone took music from one scene and stuck it on another, he didn’t like that. Directors can be egotistical. They prefer to work with young composers who will be available throughout the process rather than with a great musician who will compose and then move on to another project. I don’t know much about music. But I believe that I understand when a musical suggestion is appropriate for such and such a scene. There are filmmakers who always use the same composer.

On Michelangelo Antonioni and Robert Bresson:

I wrote a thesis on how Antonioni and Bresson directed actors. Bresson took actors who were not professionals and demanded of them perfect memory. The text had to come out automatically. Antonioni had a lot more distance, taking a step back from his actors. He almost treated them as objects that he moved around to his liking. He was, in fact, criticized for that. Some actors rebelled against him, like Mastroianni, who sometimes followed his own path. Or like Jeanne Moreau, who was extremely disappointed with her encounters with him. Some actors like being directed closely. Others less so.