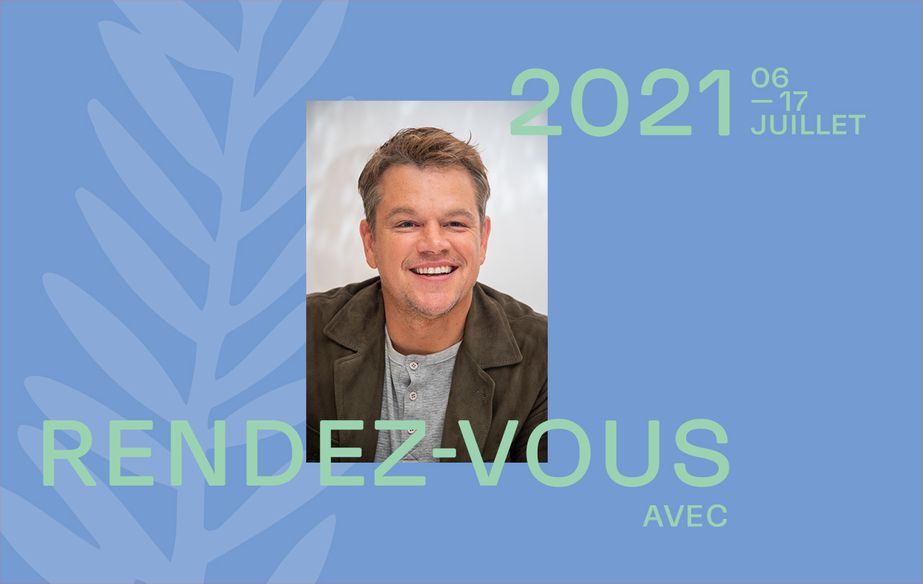 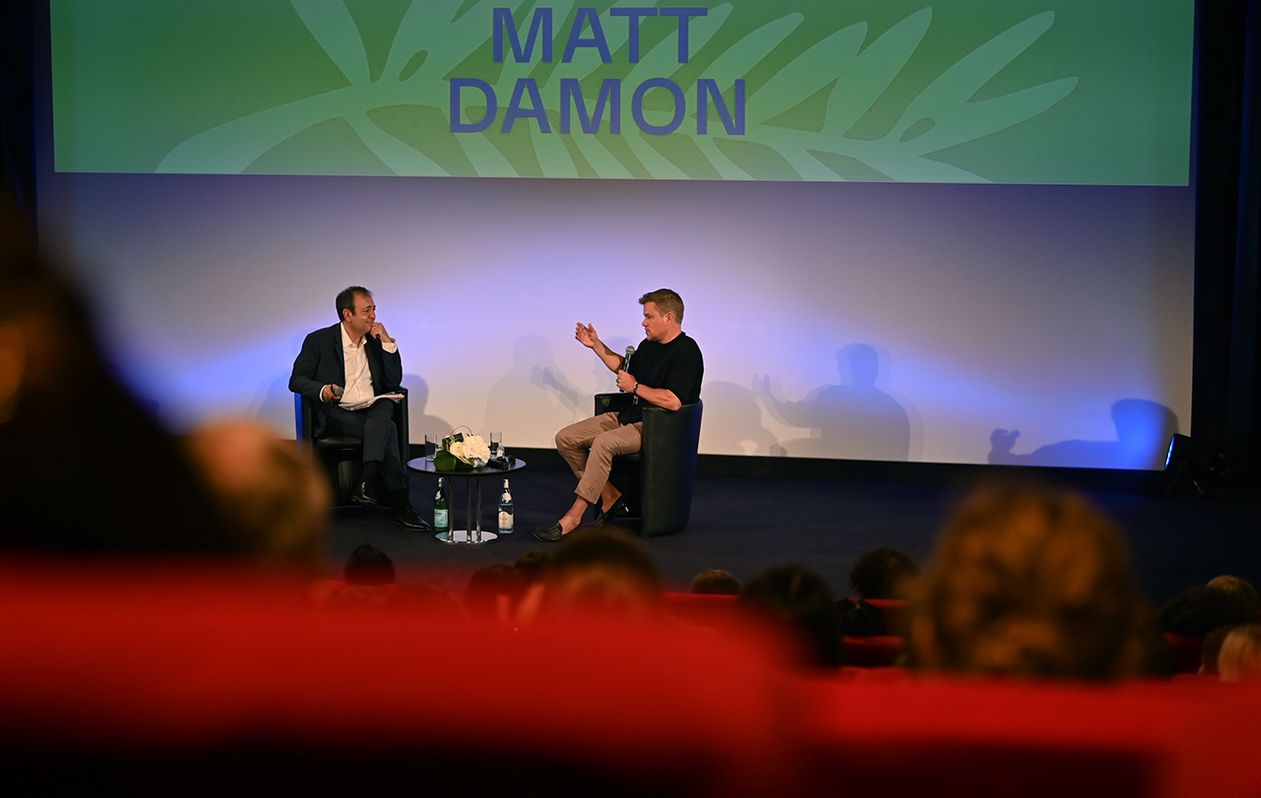 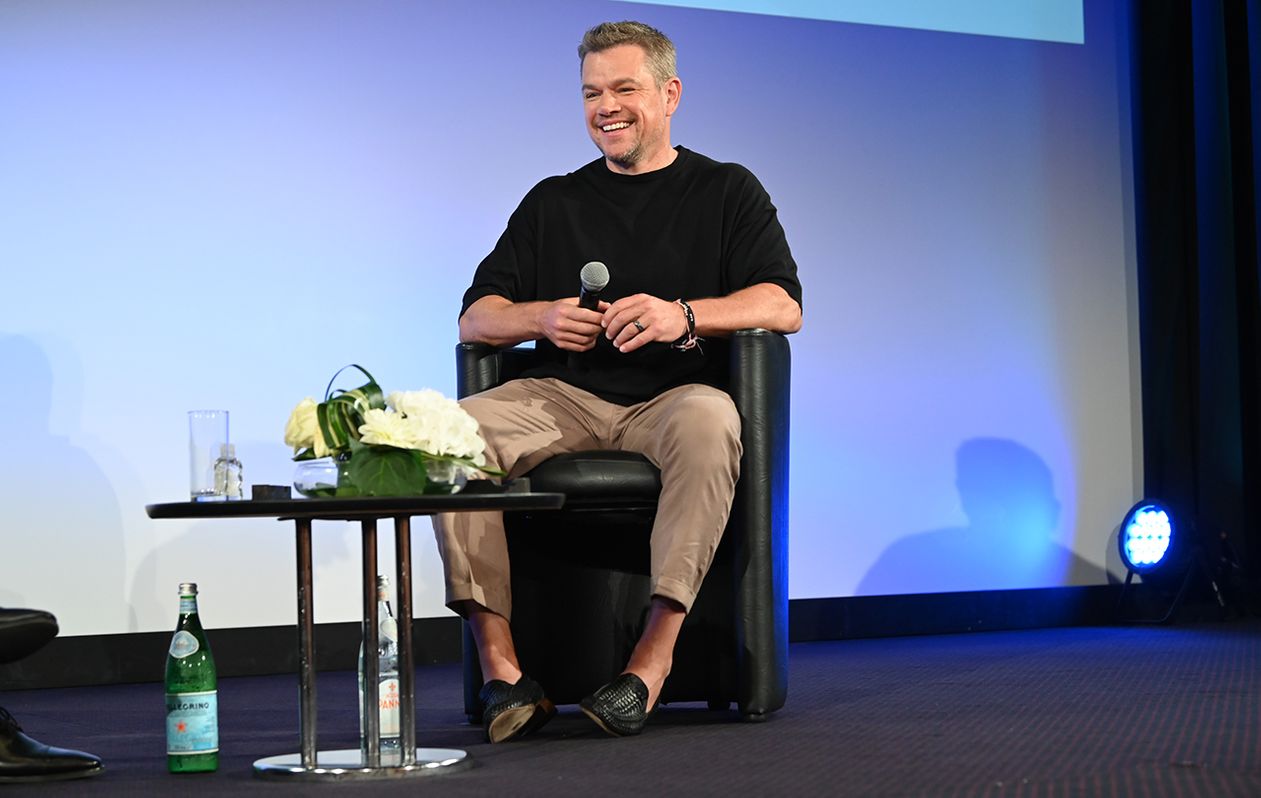 I realised this was a turning point in my life when I was awarded the Oscar. Ben (Affleck) and I had no strategy in mind. The only rule we imposed on ourselves was that we had to love the film.
What happened in 1998 was life-changing. We were on the brink of leaving our crusty old apartment where Ben was sleeping on the sofa because he had just been dumped, when suddenly we were on the front cover of Variety. We took the magazine with us everywhere we went, saying: "Look, that's us on the cover, we have money, rent us your apartment!".

I choose all my parts based on the director. I was lucky enough to work with Steven Spielberg on Saving Private Ryan. He shot it with 10 cameras, and the level he was at was incredible. I remember telling myself I still had so much to learn. Steven had extremely high standards, you had to give it your all from the very first try, I really felt the pressure.

Maybe the most indie film I ever made. There were two of us acting, and six crew members in Argentina. That was it. It was amazing.

With Clint Eastwood, you do one take. No more. On set, I spent hours and hours working on my South African accent, and I asked him for a second take just to be sure, and he said: "Why? You want to waste everybody's time?".

After months of lockdown, his love of film was finally given an opportunity to shine through: "Although I've experienced the festival four or five times already, it was like my very first time. I love what I do. The first essay I ever wrote at school said: I want to be an actor."

"We're all so lucky to do what we do, and the best way of doing it is with friends."

I had to turn down Avatar. James Cameron offered me 10% of Avatar if I did it, but I was working on post-production for The Bourne Ultimatum (2007). I would have loved to work with him.

Cameron told me:
"Doing Avatar together wouldn't have changed anything, except you and I would be having this conversation in space". I really hope to work with him some day. No payment needed.

I had several opportunities to get behind the camera, but it never happened. There was talk of me directing Manchester by the Sea (2016), then Kenneth Lonergan wanted me to act in it. I had the next two years blocked up, Kenny was ready, and I told him the only person I could picture for the part was Casey (Affleck).

Epic productions or smaller projects, I don't have a preference either way. But I do have a preference for the things you write yourself, because the process is much deeper. When you write, you're doing pre-prod and post-prod at the same time.

"When I act, the character may differ, but the emotion is always my own."