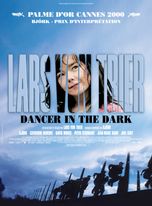 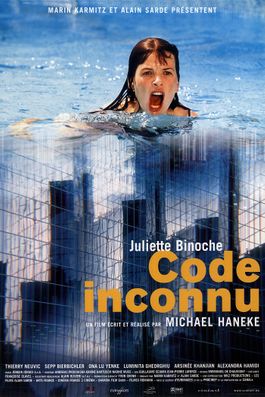 Paris. A very busy boulevard. Someone throws a crumpled piece of paper into the outstretched hands of a beggar-woman. This is the bond which, for an instant, links the trajectories of several very different characters.
Anne, a young actress, is on the threshold of making it in the cinema. Her boyfriend, Georges, is a war photographer, he is rarely in France. His father is a farmer. Georges' younger brother Jean, has no interest in taking over the farm.
Amadou is a music teacher in a school for deaf-mute children. His father, a taxi driver, originates from Africa. His little sister is deaf and it's because of her that Amadou has chosen his profession.
Maria comes from Romania and sends home the money she gets from begging. Having been deported she goes to spend some time with her family 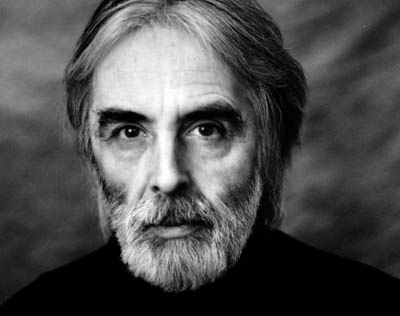 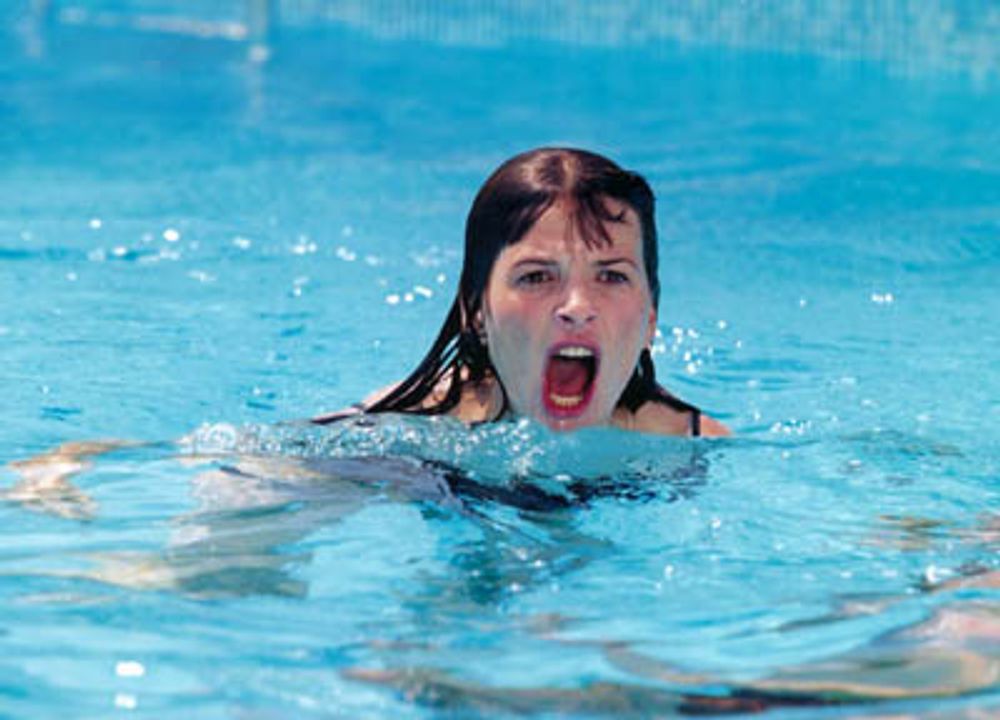 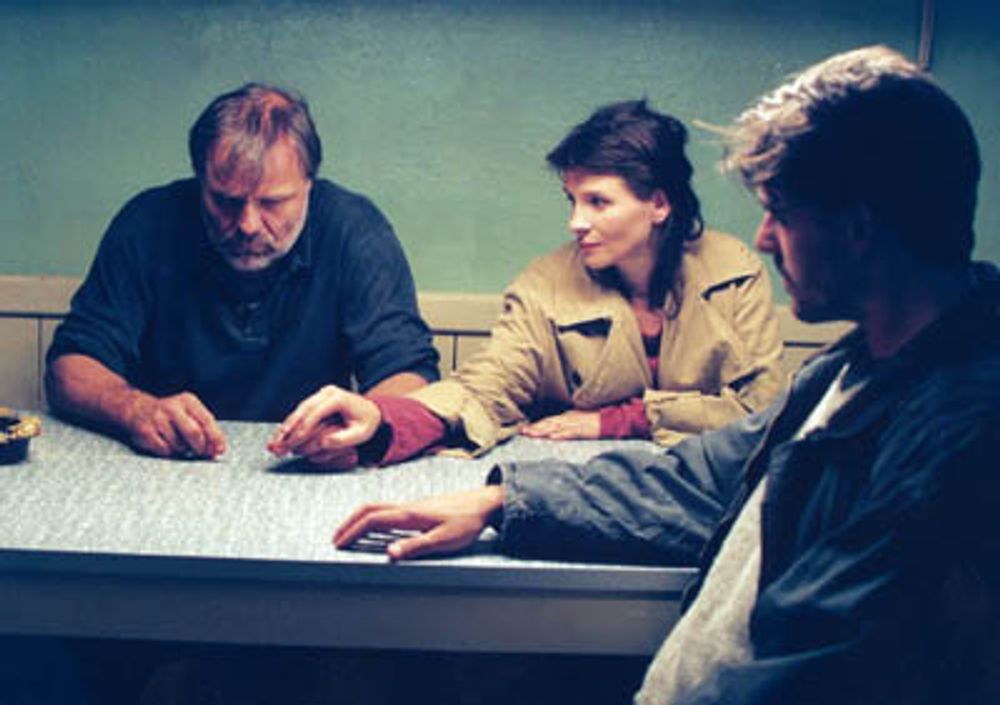 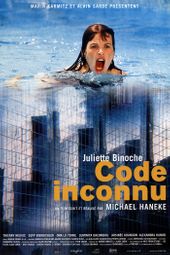 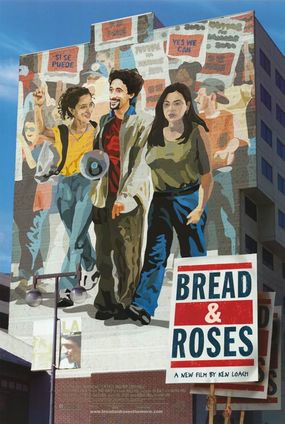 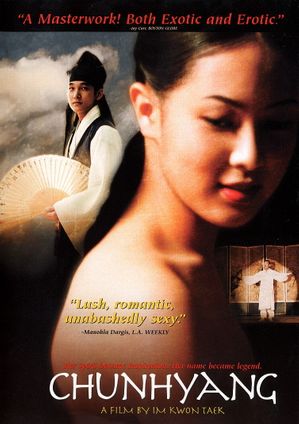 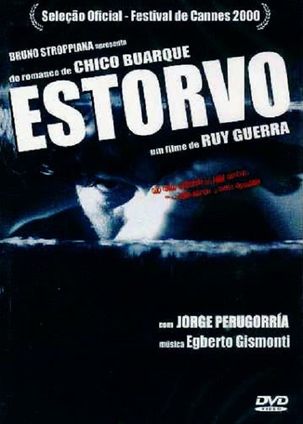 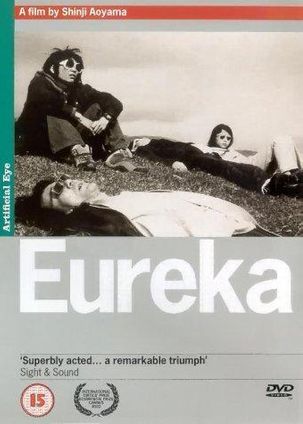 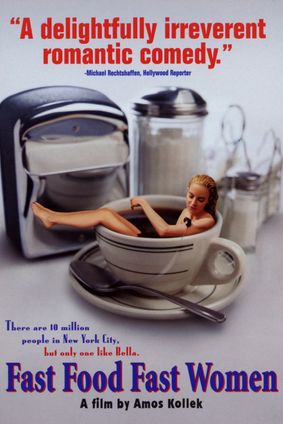 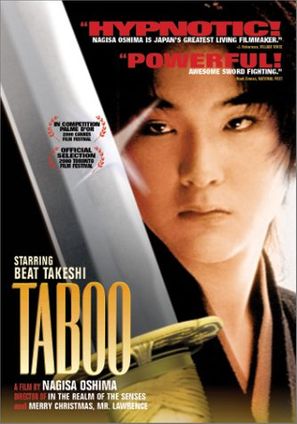 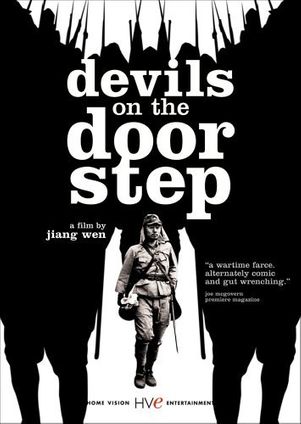 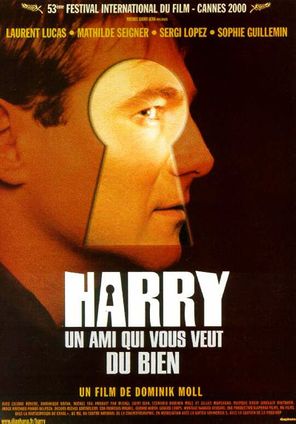 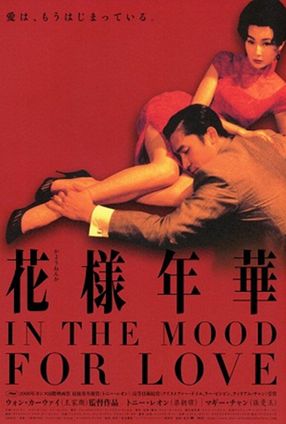 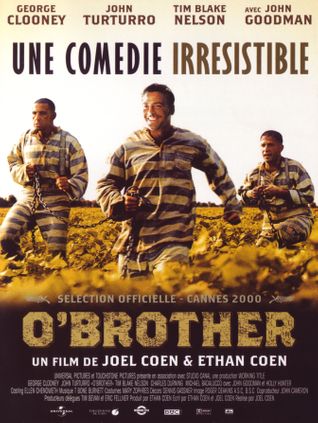 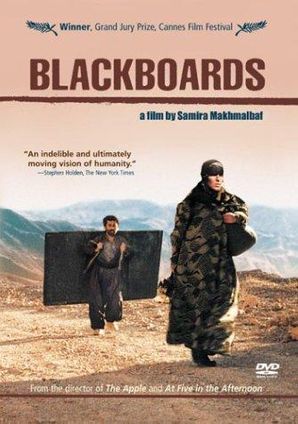