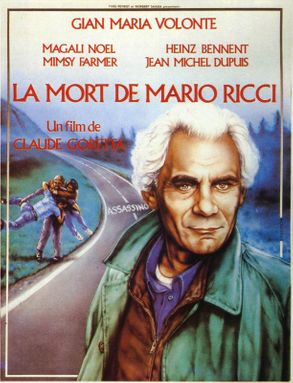 Bernard Fontana, a television journalist arrives in a little village in the french speaking part of Switzerland to interview a very learned man Henri Kremer, a specialist in the problem of hunger, who has not published anything for several years. Fontana is intrigued by the prolonged silence of his knowledgeable man and he finally discovers that he is undergoing crisis. The day before his arrival, a motorcyclist, Mario Ricci, a labourer on a neighbouring work site, had been fatally wounded in a collision. Fontana is the witness to a whole series of circumstances, and the audience and the journalist together slowly uncover the same facts, in all their complexity, ambiguity and enigma. Throughout that week, through his observations and meetings he discovers little by little the subterranean 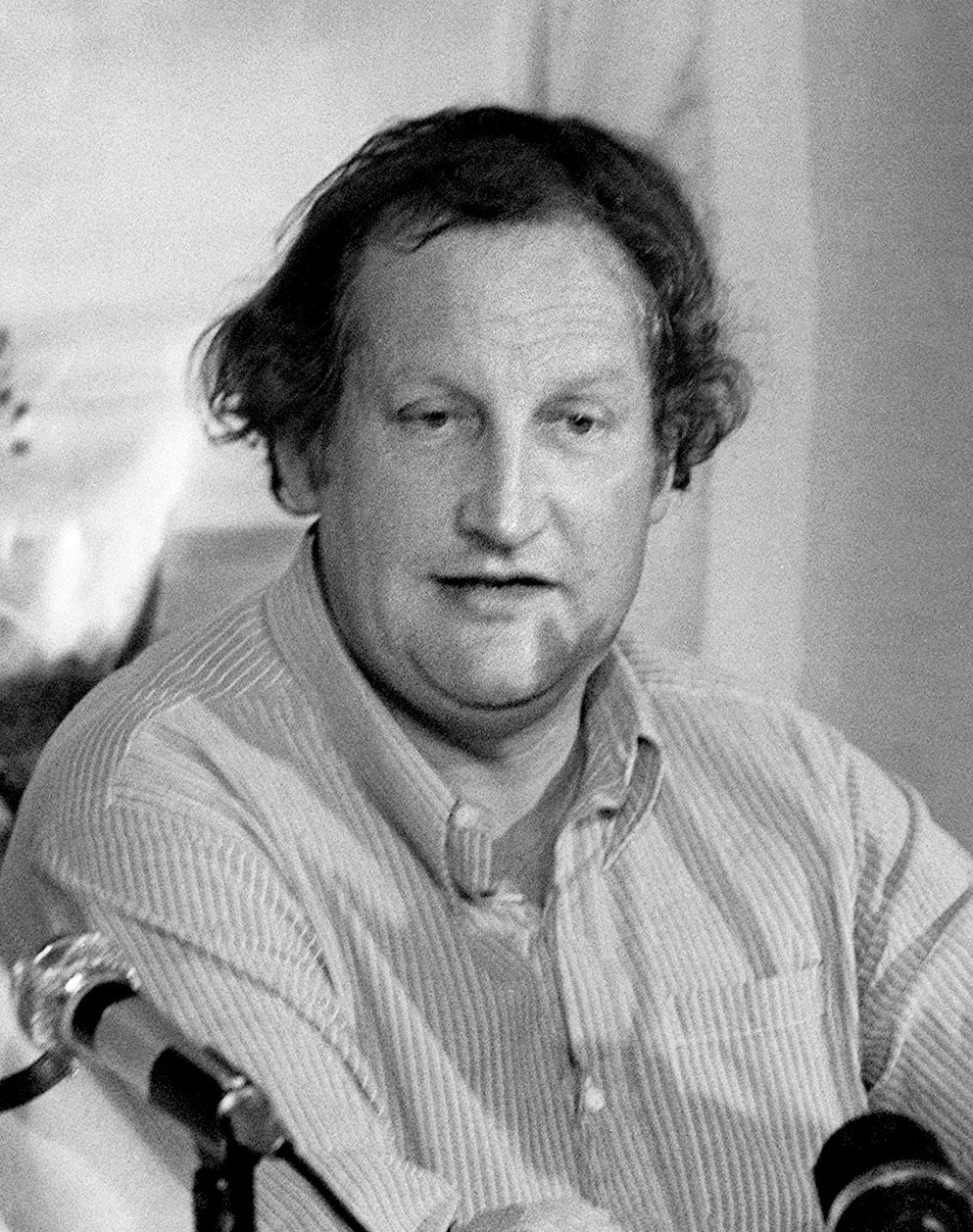 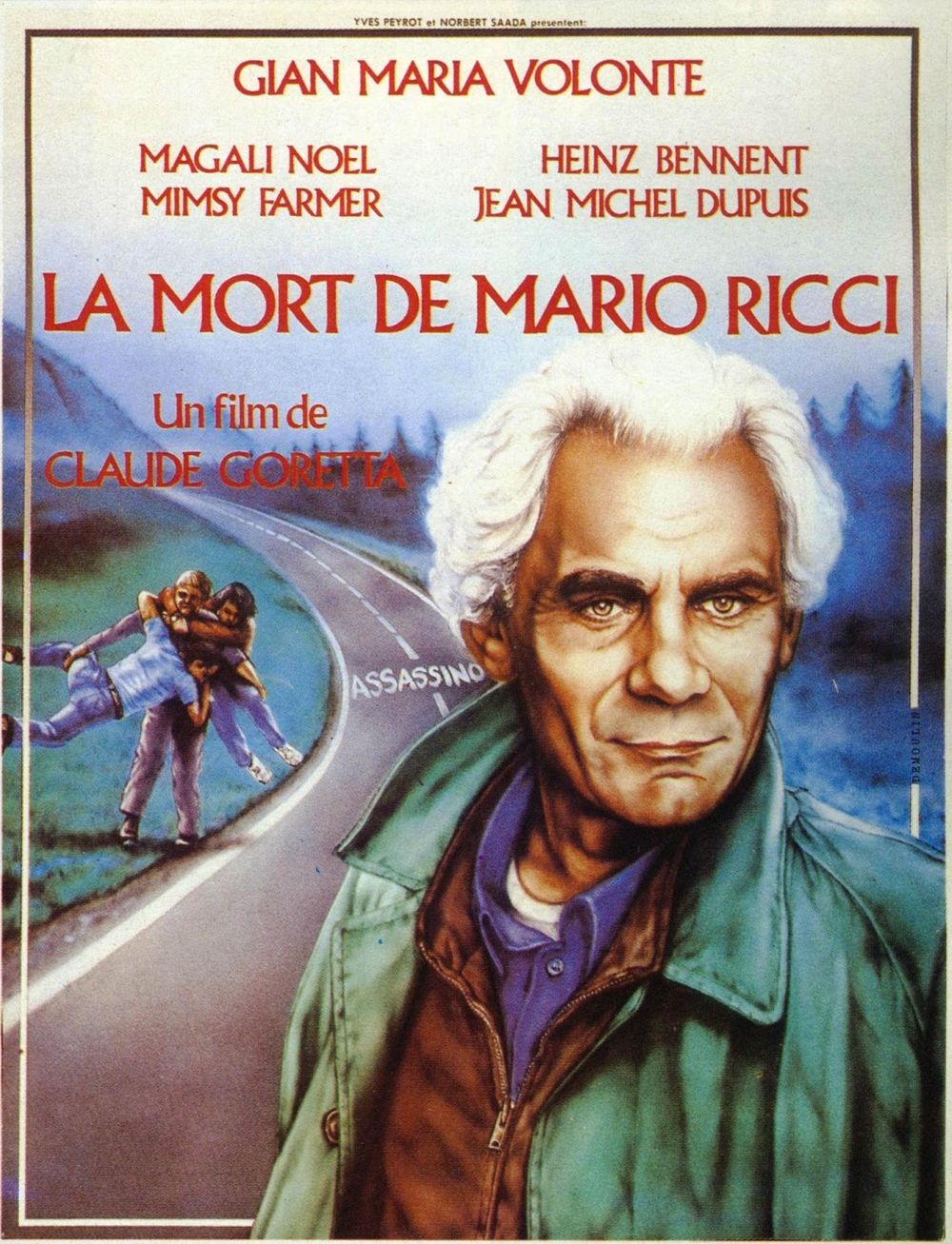 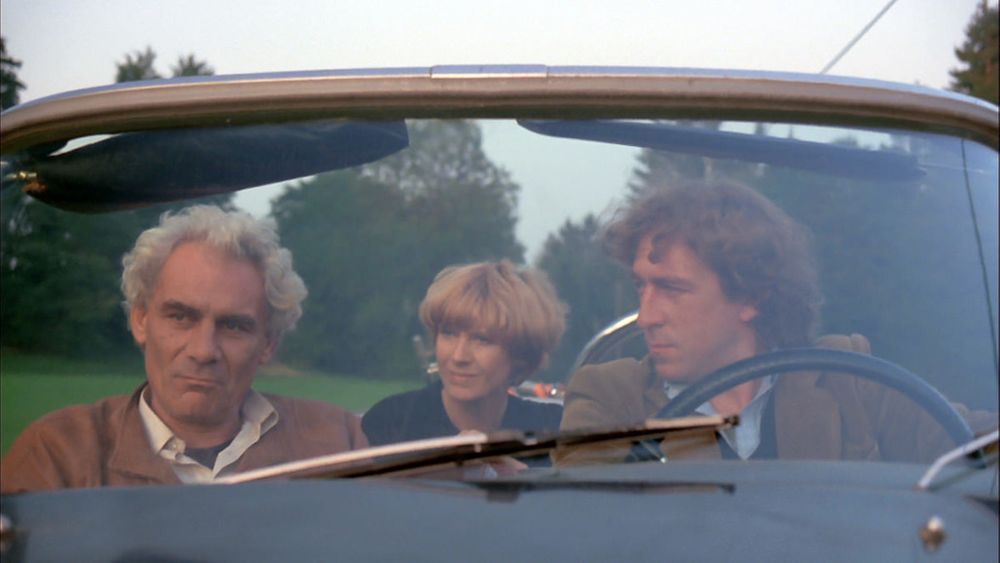 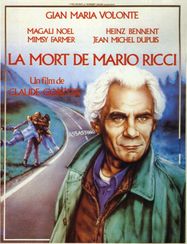 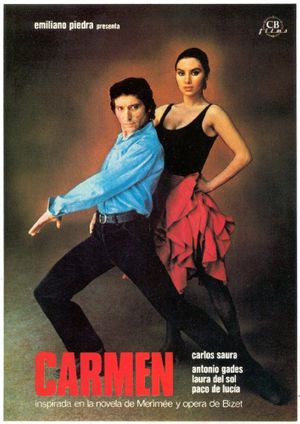 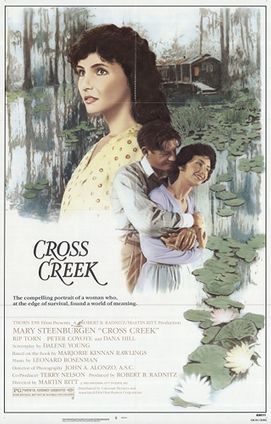 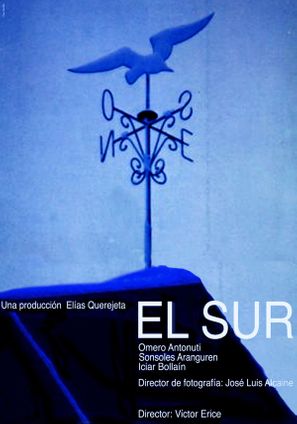 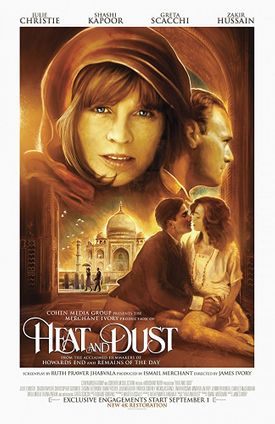 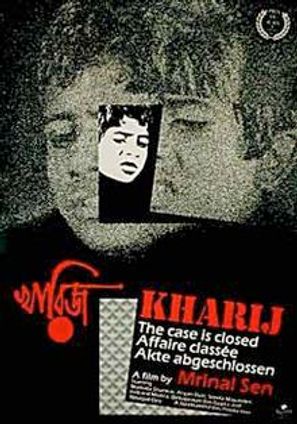 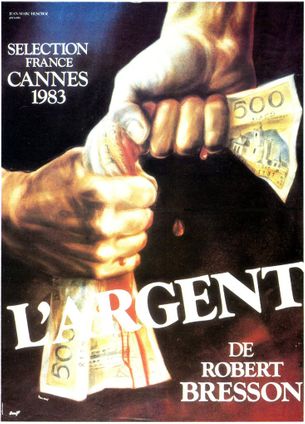 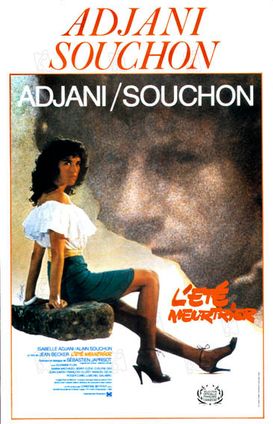 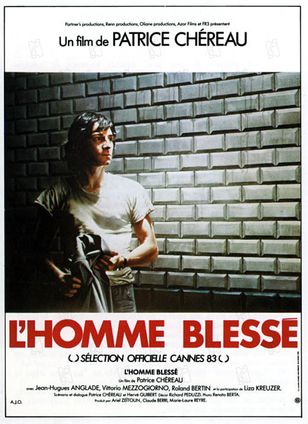 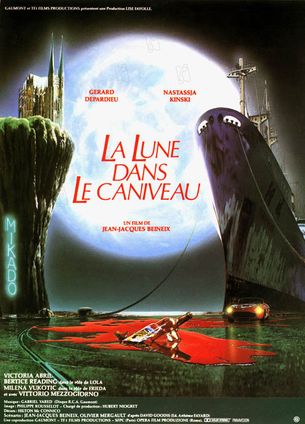 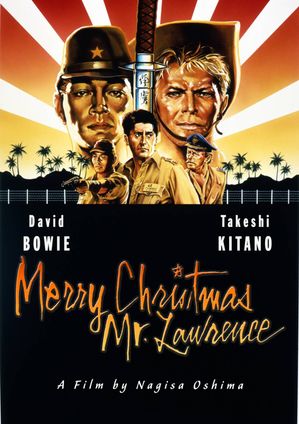 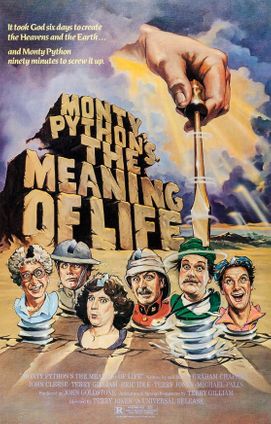 MONTY PYTHON - THE MEANING OF LIFE 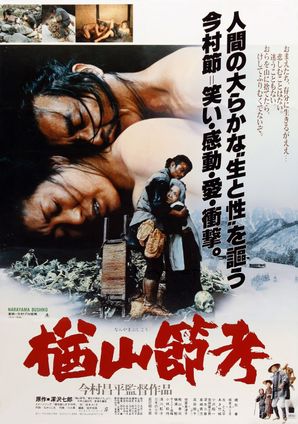 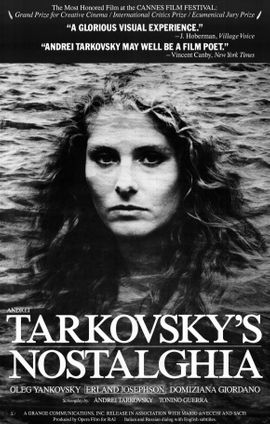 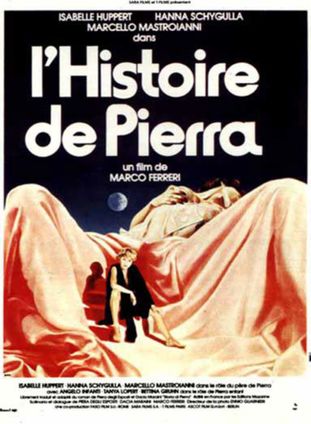 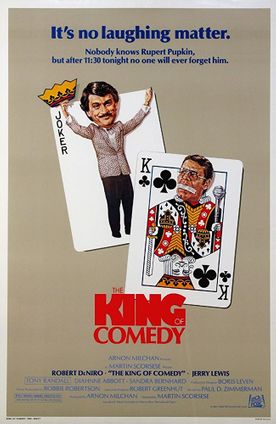 THE KING OF COMEDY 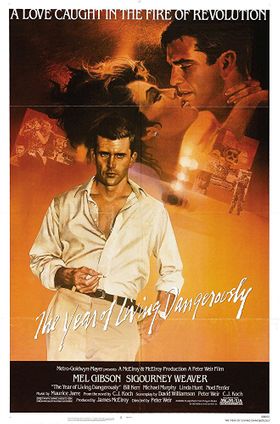 THE YEAR OF LIVING DANGEROUSLY