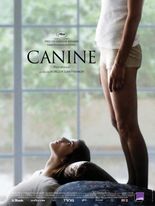 (FATHER OF MY CHILDREN )

Grégoire Canvel has everything a man could want. A wife he loves, three delightful children and a stimulating job. He's a film producer. Discovering talented filmmakers and developing films that fit his conception of the cinema—free and true to life—is precisely his reason for living. His vocation. It fulfills him and Grégoire devotes almost all his time and energy to his work. He's hyperactive, he never stops. Except on weekends, which he spends in the country with his family—gentle interludes, as precious as they are fragile. With his bearing and exceptional charisma, Grégoire commands admiration. He seems invincible. Yet his prestigious production company, Moon Films, is on its last legs. Too many productions, too many risks, too many debts. Storm clouds are gathering. But Grégoire plow

Father of my Children - Trailer 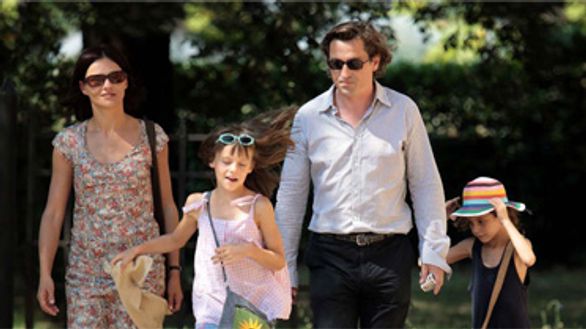 Father of my Children - Trailer 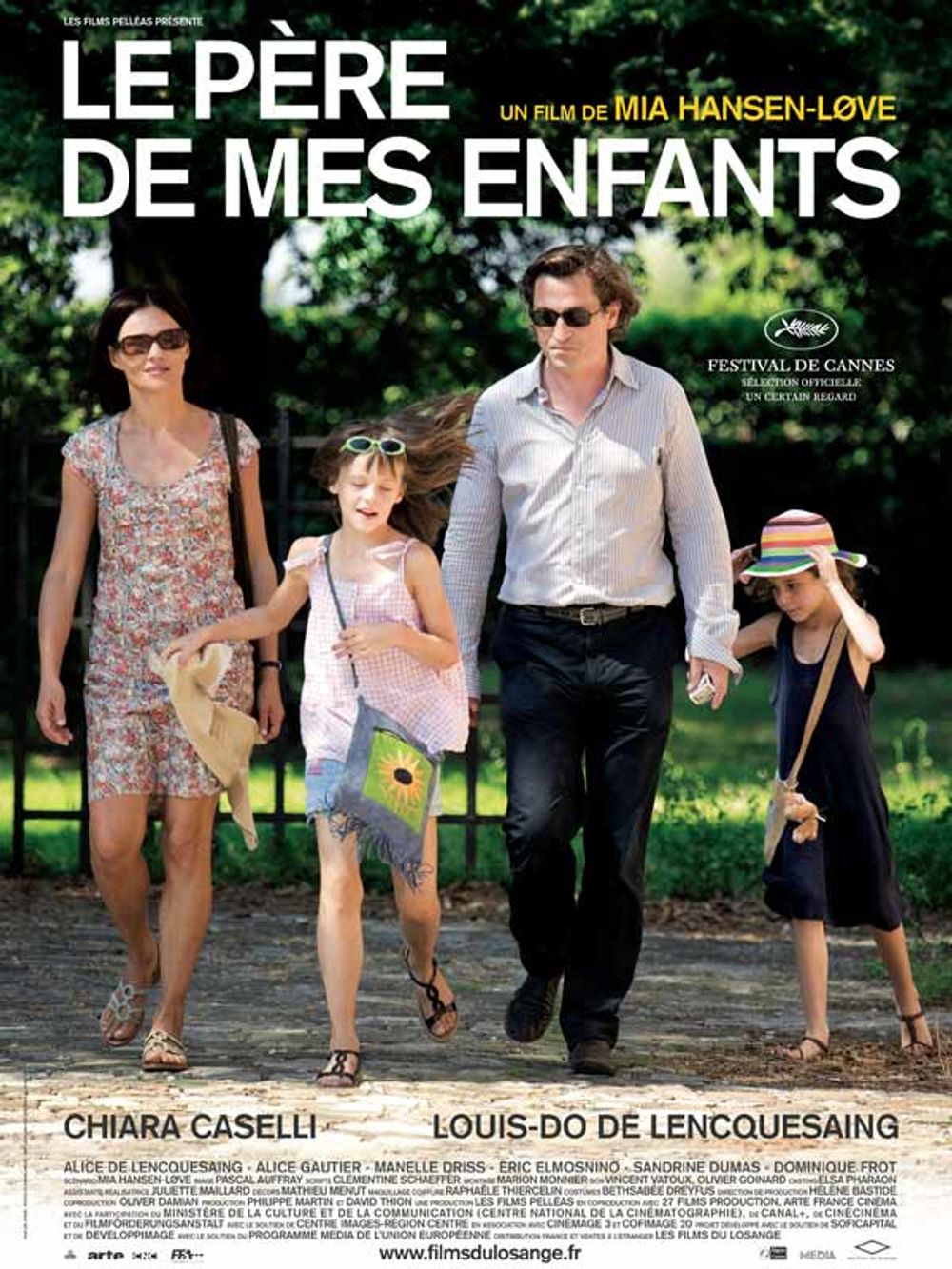 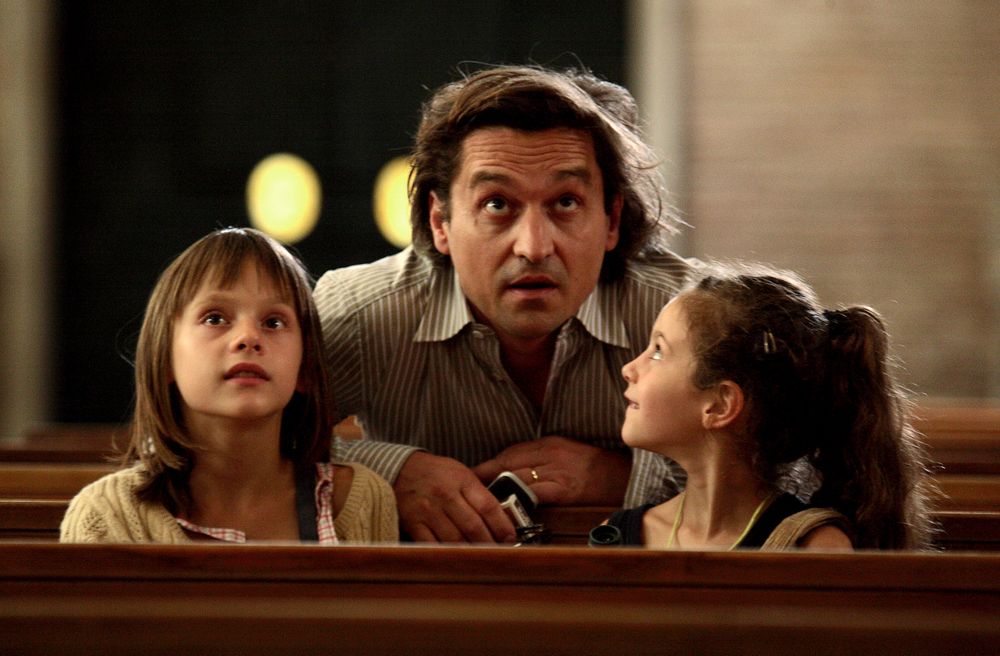 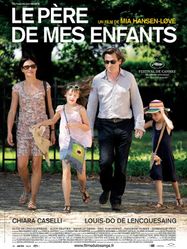 Certain Regard: "Father of My Children" 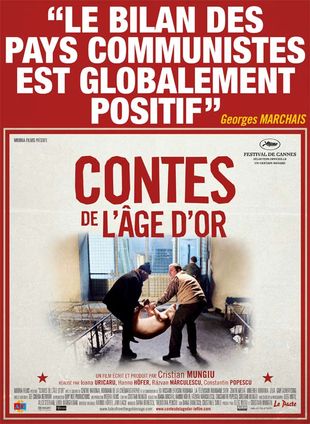 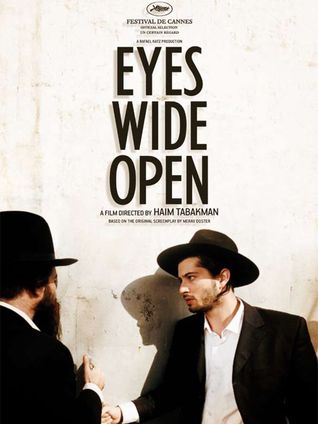 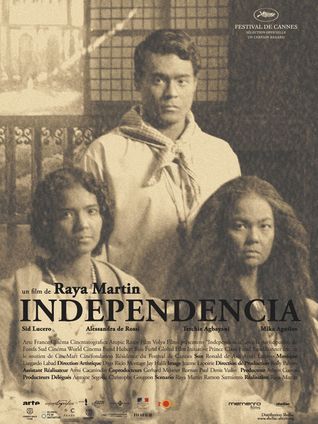 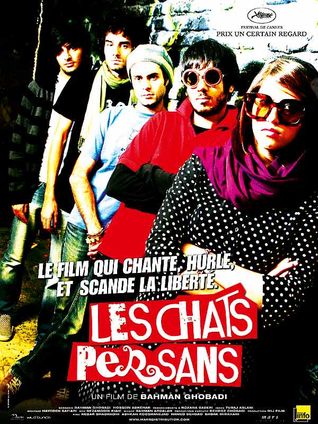 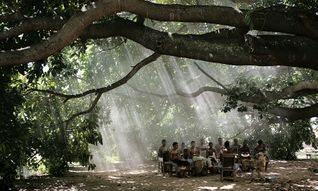 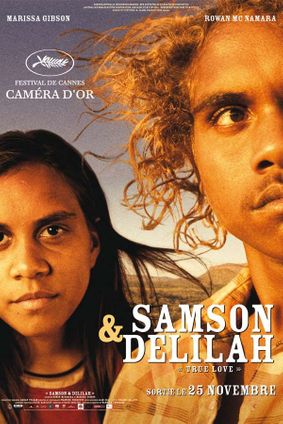