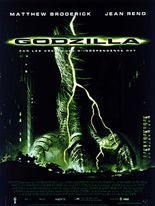 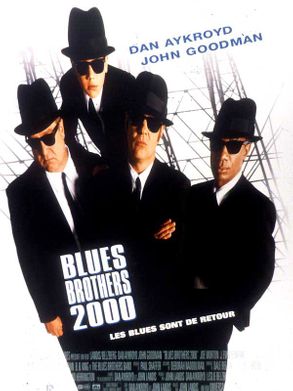 Hallelujah, my brothers, the Blues Brothers are back! Eighteen years later, Elwood is finally released from prison but much has changed in the time he's been away. His partner Jake is dead, his band is long gone. Curtis, who was surrogate father to Jake and Elwood, has passed on, leaving a son, Cabel. Cabel is a by-the-book cop who doesn't exactly acknowledge any family ties; he's convinced that Elwood's still up to no good. With the assistance of his new partner, Mighty Mack McTeer and a ten-year old orphan, Buster, they hit the road in order to reunite the band, trying to stay ahead of Cabel and the cops, as well as the Chicago Chapter of the Moscow Mafia. 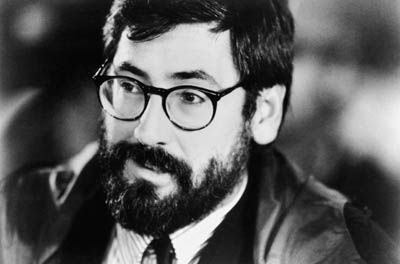 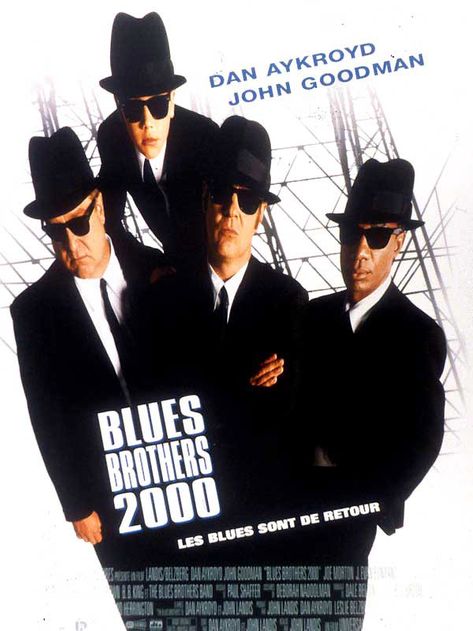 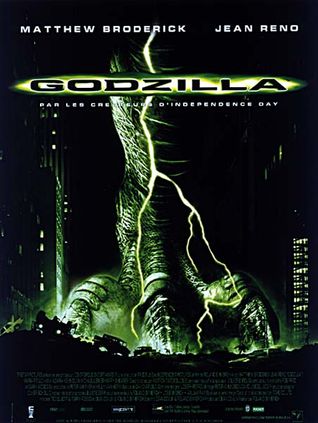 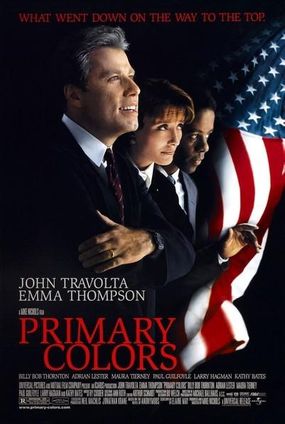