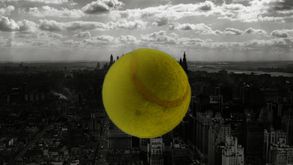 From Participant Media and producer Lawrence Bender, who last teamed for the Academy Award® winning An Inconvenient Truth, COUNTDOWN TO ZERO is a stunning documentary about the escalating global nuclear arms crisis. Written and directed by Lucy Walker (Waste Land, Blindsight), the film is a fascinating and frightening exploration of the dangers of nuclear weapons, exposing a variety of present day threats and featuring insights from a host of international statesmen and experts. Among the voices are President Jimmy Carter, Mikhail Gorbachev, Pervez Musharraf, Tony Blair, former CIA Operations Officer Valerie Plame Wilson, the Ploughshares Fund’s Joe Cirincione and Stanford political scientist Scott Sagan.
COUNTDOWN TO ZERO traces the history of the atomic bomb from its origins to the pres

Photocall for "Countdown to Zero" by Lucy WALKER 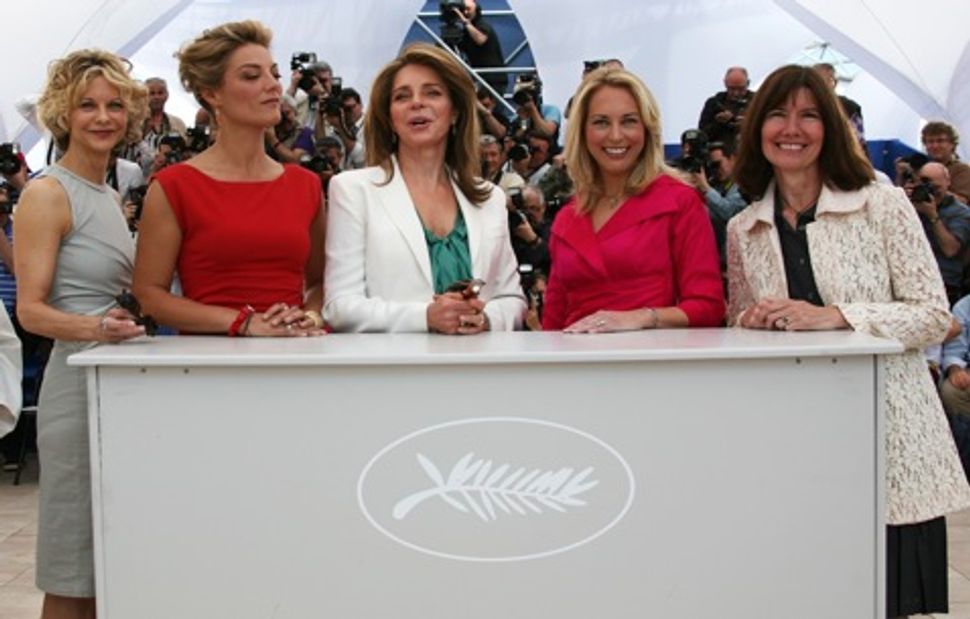 Photocall for "Countdown to Zero" by Lucy WALKER 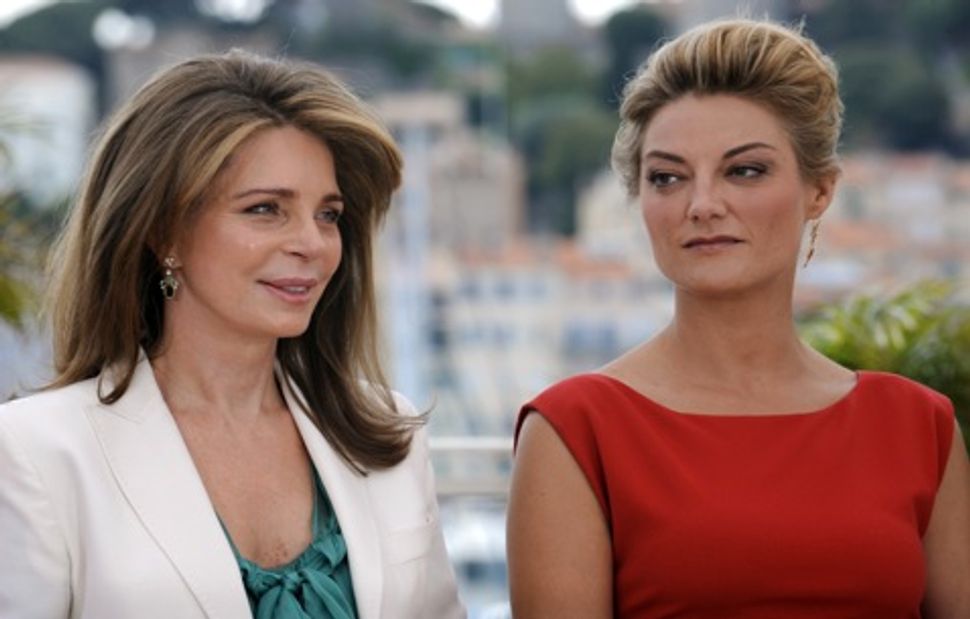 Interview with the team of "Countdown to Zero" by Lucy WALKER 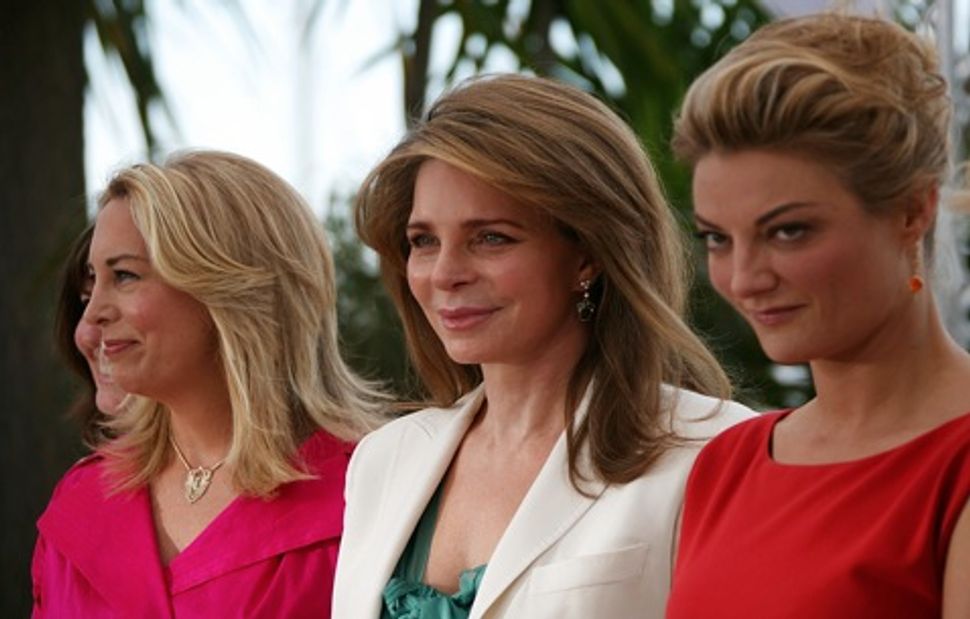 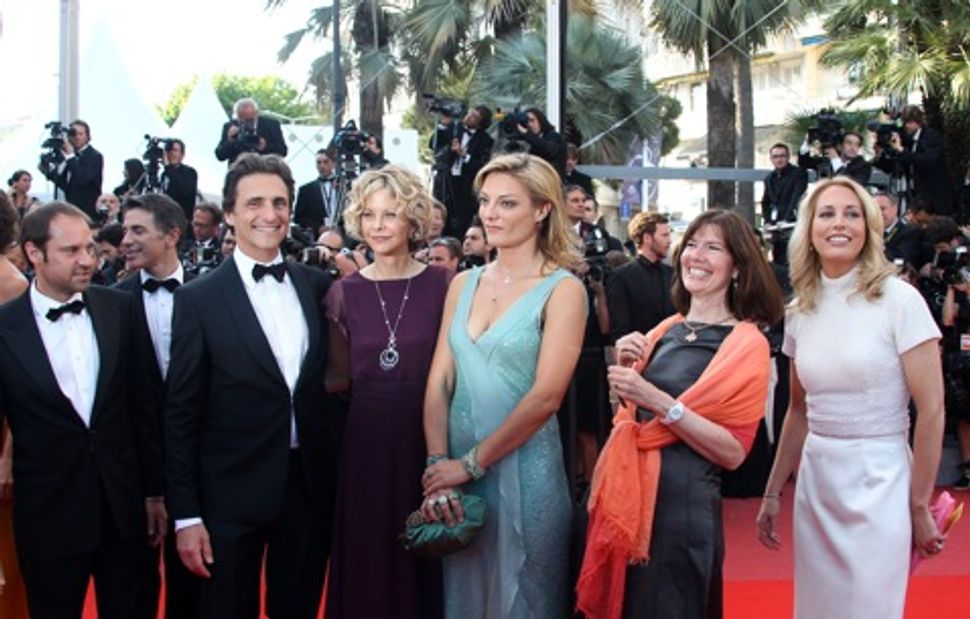 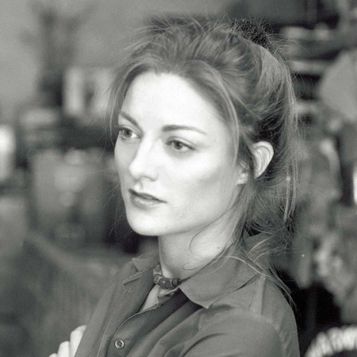 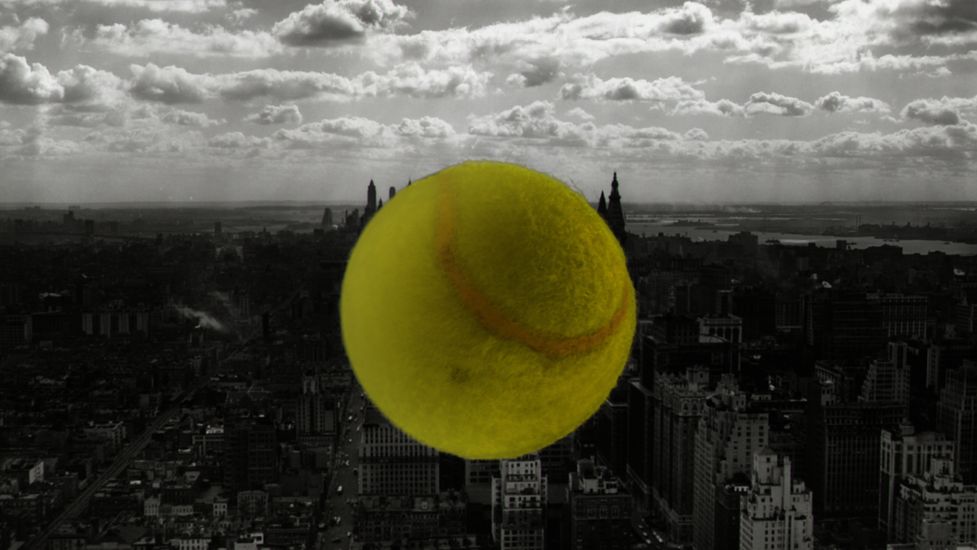 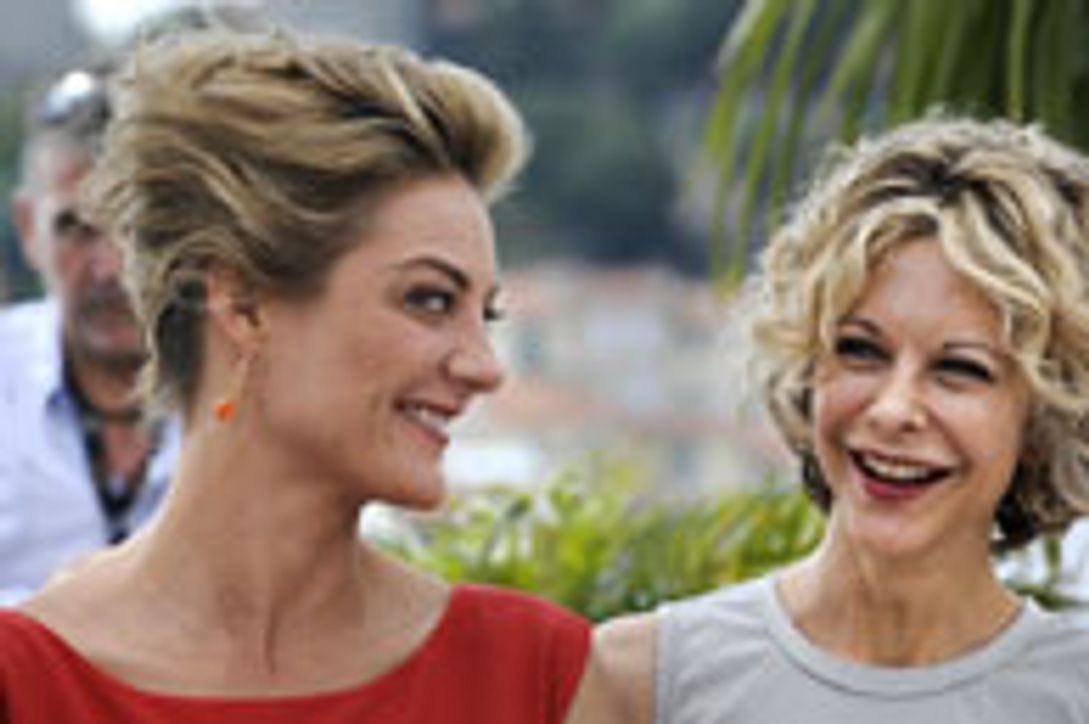 Countdown to zero by Lucy Walker 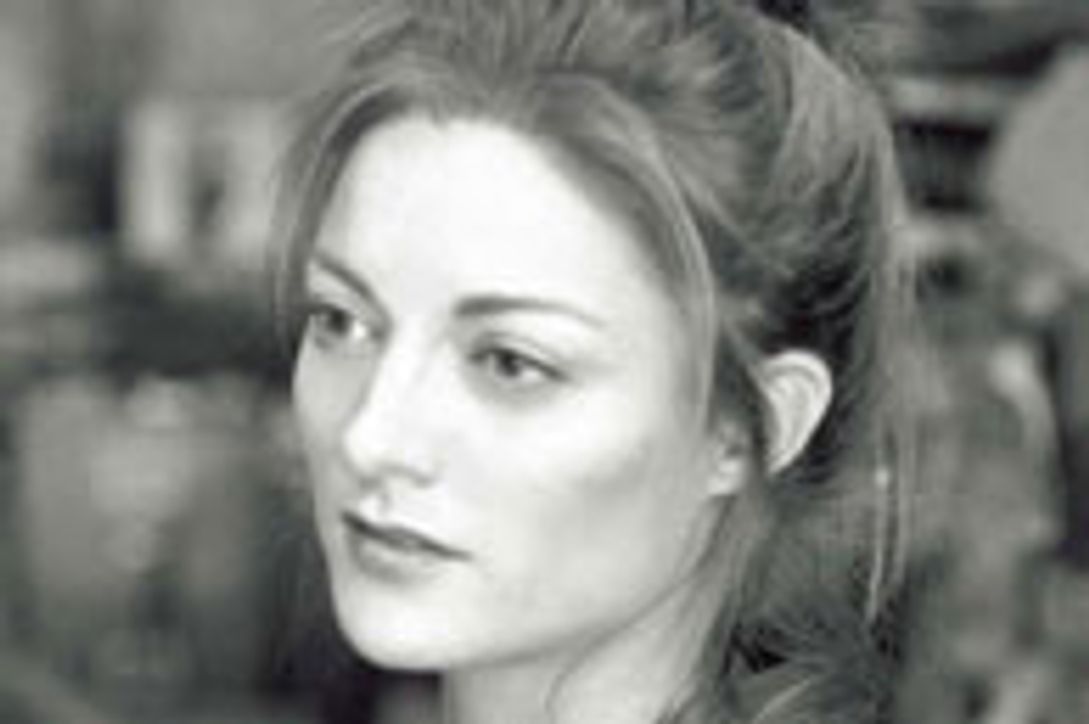 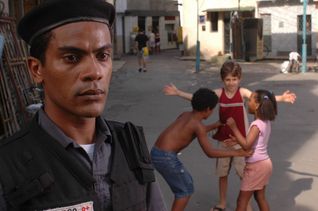 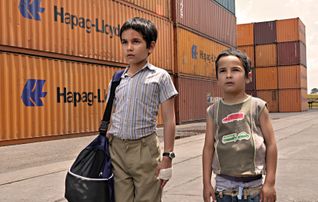 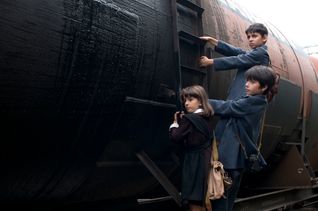 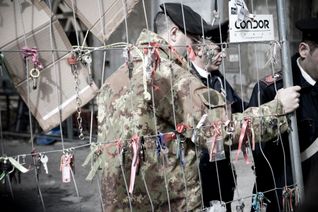 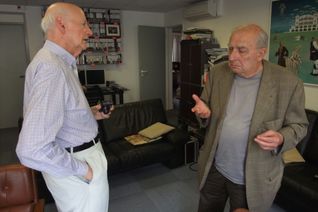 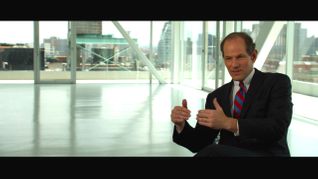 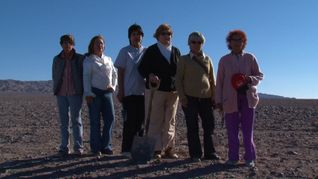 OVER YOUR CITIES GRASS WILL GROW