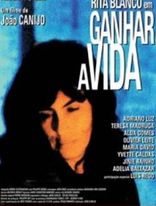 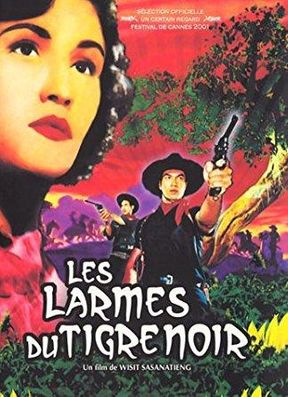 (TEARS OF THE BLACK TIGER)

Rumpoey and Dum first met as children. Rumpoey¿s wealthy family was evacuated from Bangkok during the Pacific War. Dum¿s father, Dua, a village chief, gave them a temporary home in the countryside of Supanburi. An intimacy soon developed between the headstrong city girl and the shy country boy. They develop a strong attachment to each other and, nine years later, they meet again as students in Bangkok. Although Dum was expelled from college for fighting, trying to defend Rumpoey¿s honour, he promises to work hard, save money and marry her. Dum¿s return to Supanburi is an unhappy one: he finds his father dying, attacked by a bandit who wanted to be village chief. Dum decides to join a local gang and revenge his father¿s death. 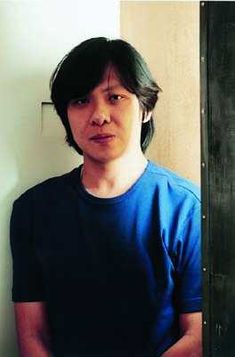 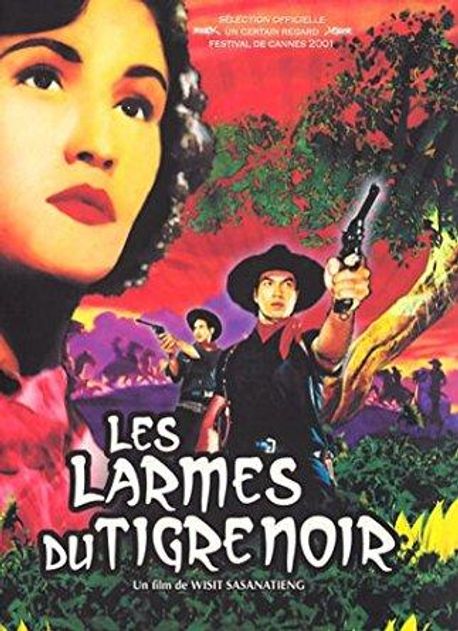 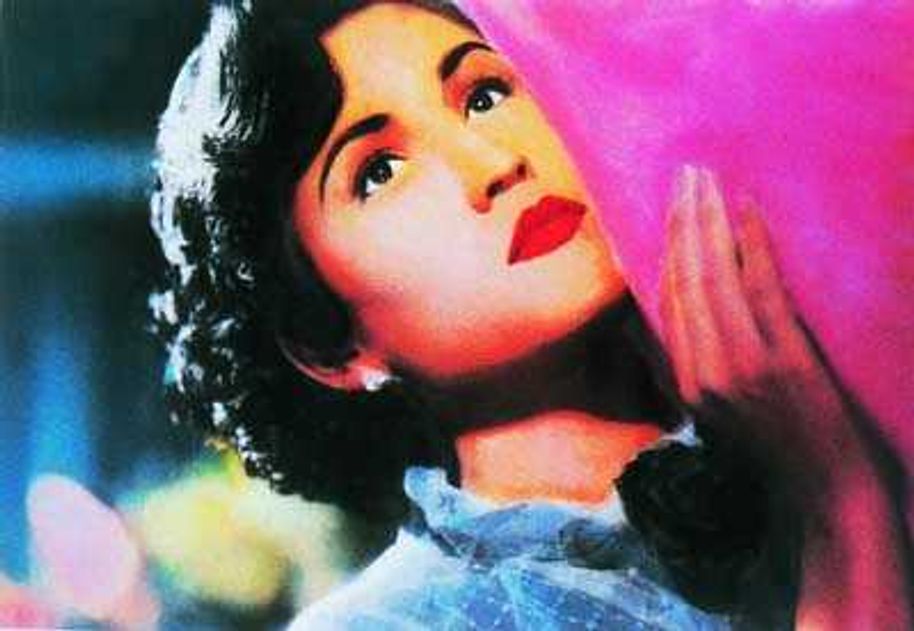 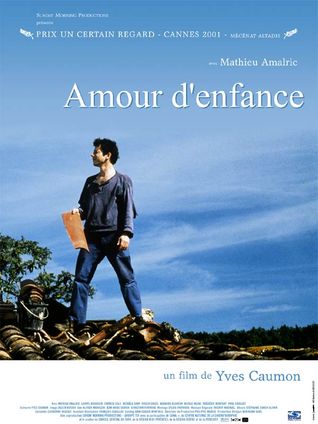 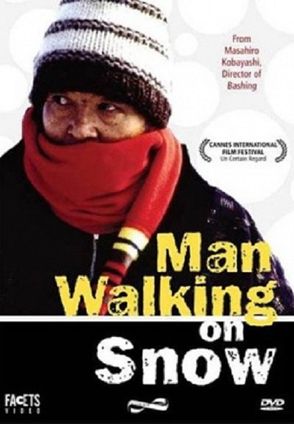 ARUKU-HITO
(THE MAN WALKING ON THE SNOW) 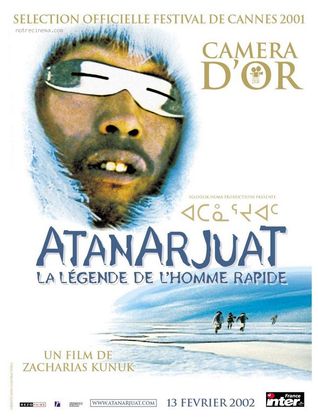 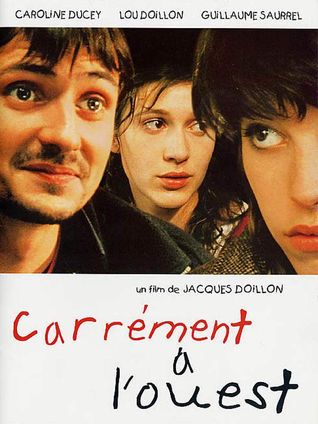 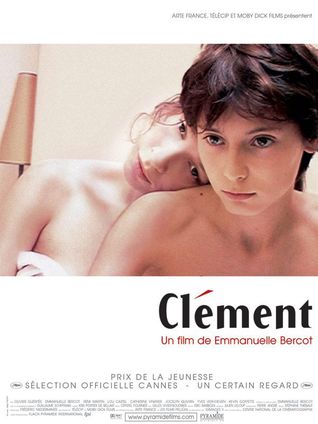 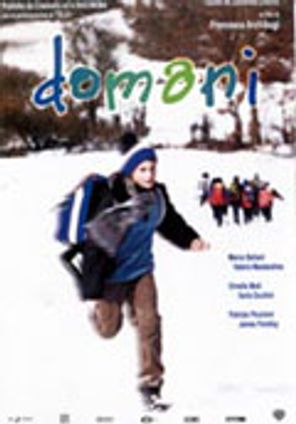 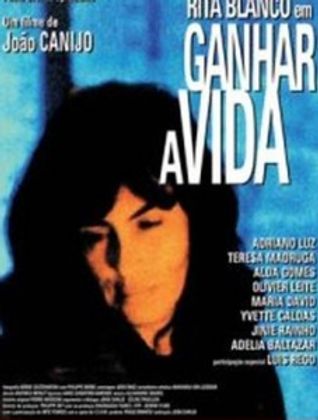 GANHAR A VIDA
(GET A LIFE) 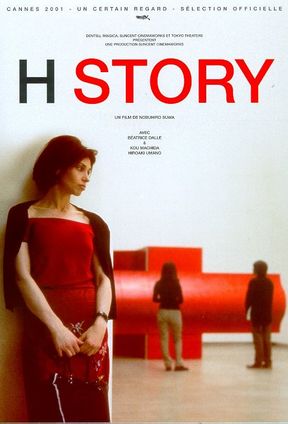 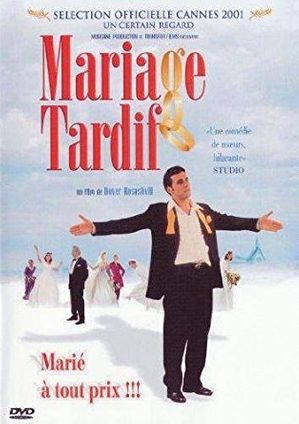 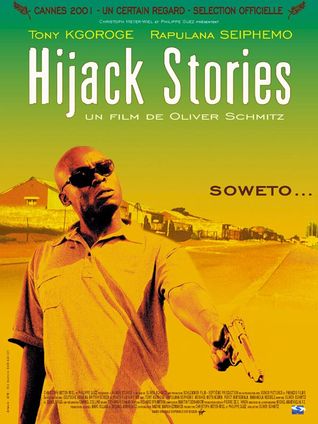 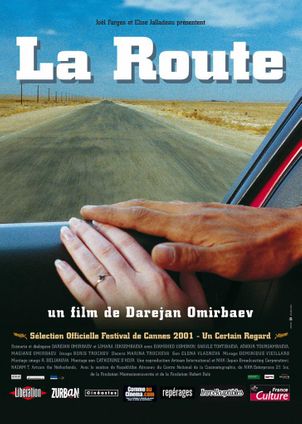 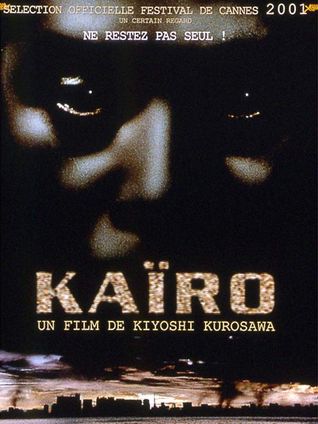 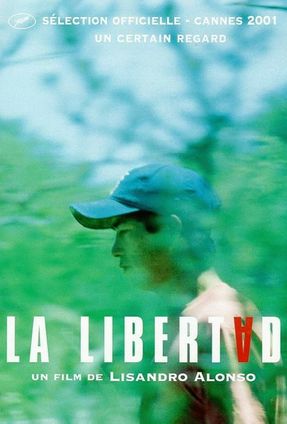 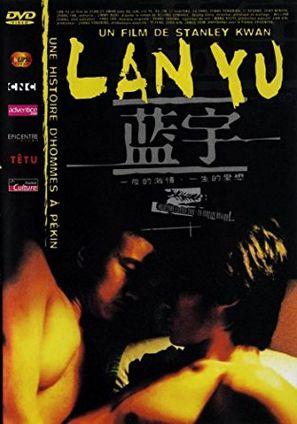 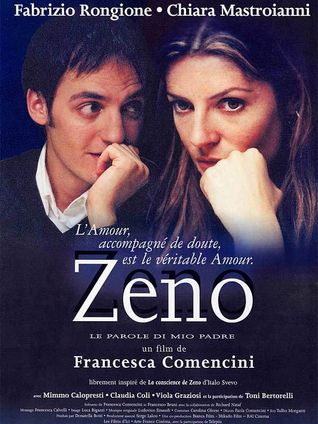 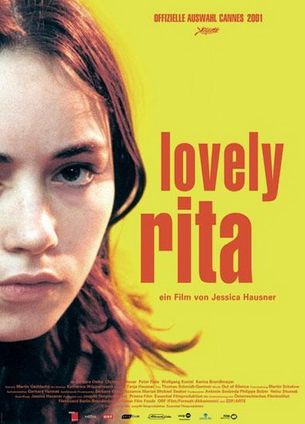 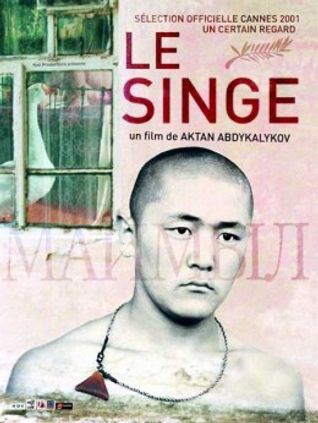 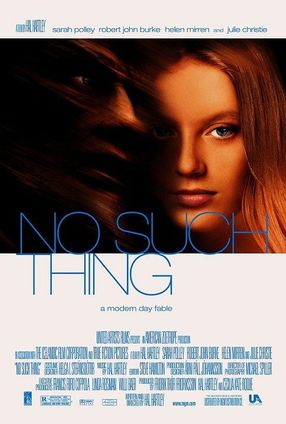 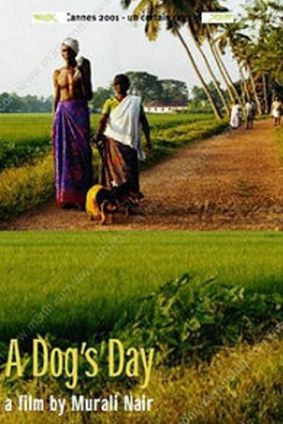 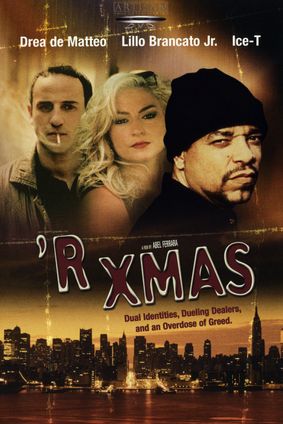 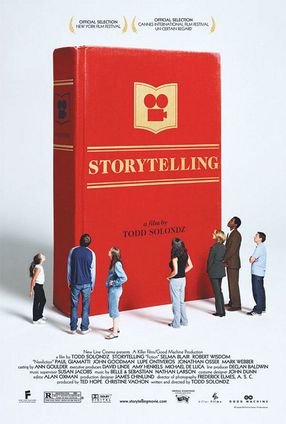 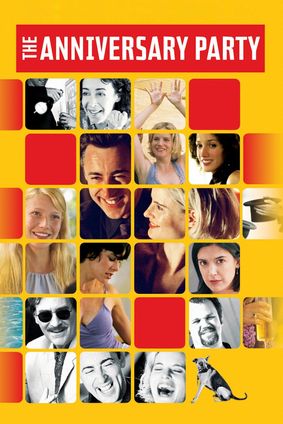 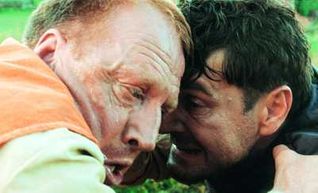