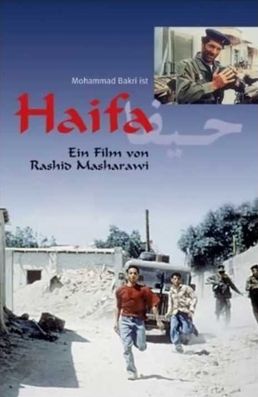 Haifa, nicknamed after the city of his love and hope, comes and goes in a Palestinian refugee camp. Although he is everybody's fool, there are many things that only he knows. He is closely related to the family of Abu Said, a former policeman who finds new hope with the political developments. Oum Said, his wife, hangs her hope on the imminent release of their eldest son, Said, from jail. She tries to find him a bride to secure his future. Their youngest son, Siad, is cynical and rebellious. He refuses to believe in anything. Sabah, their twelve year old daughter sees the future through the eyes of a romantic, searching for what it might hold in store for her. 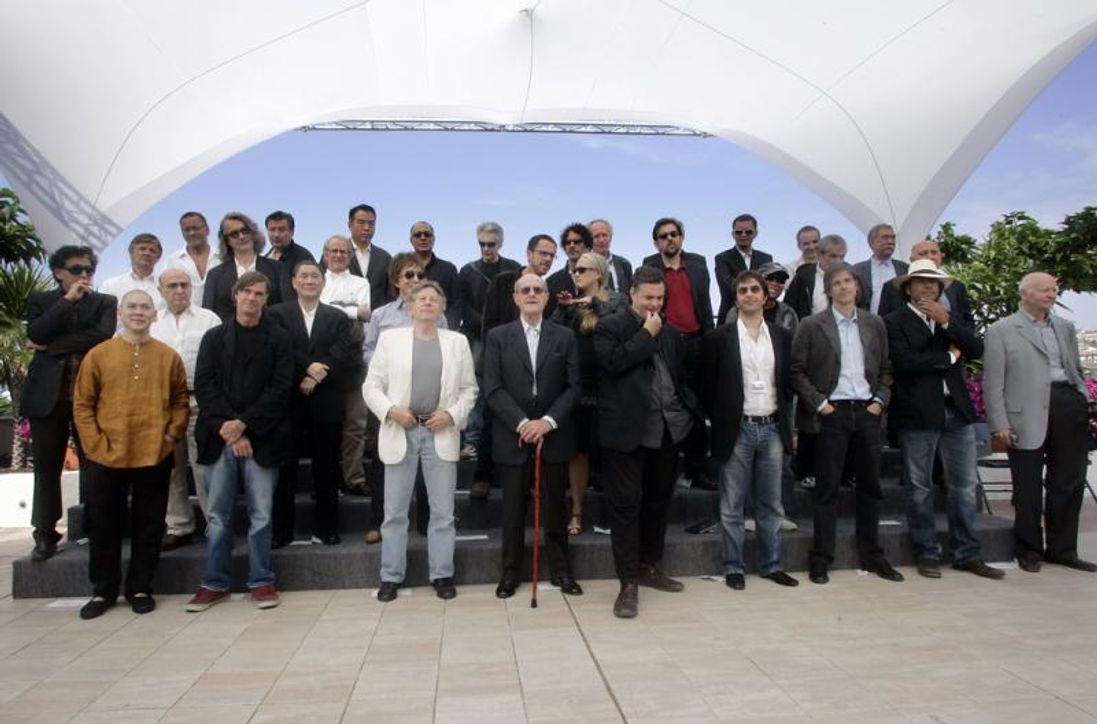 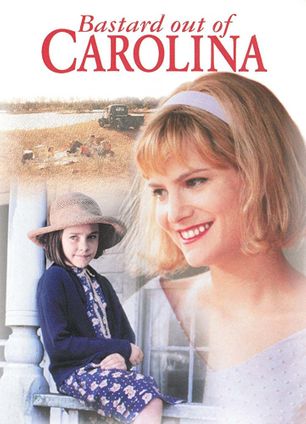 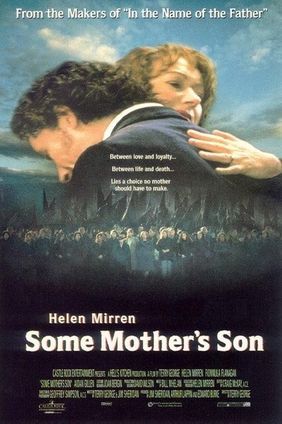