On the ramparts of Elsinor, Hamlet sees ghost of his father appear. The latter tells him that he was assassinated by his brother Claudius, in accord with the Queen, Hamlet's mother. His brother not only stole his wife and crown but also his life. The young Prince feigns madness in preparation for his revenge, and sends his fiancé Ophélia away, who in turn goes mad and drowns herself. While dueling with Laertes, Ophelia's brother, Hamlet is wounded by poisoned rapier. Before dying, he manages to kill Claudius, while his mother drinks from a poisoned cup meant for himself. 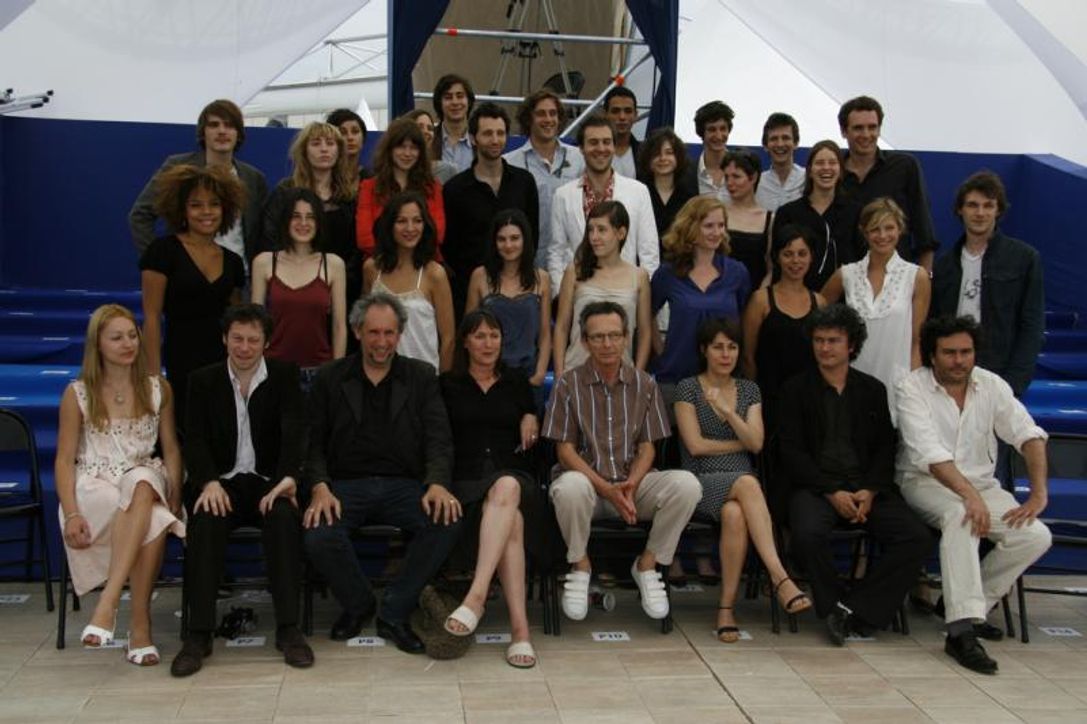