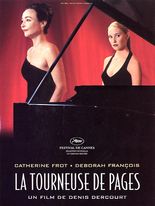 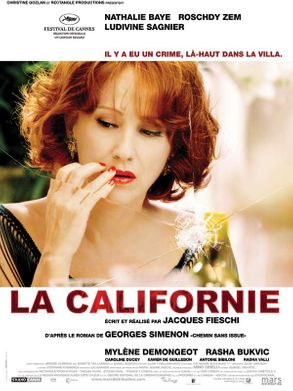 Mirko and Stefan are linked since the war in Serbia, in which one saved the other, just like brothers. They move to the French Riviera, accept all kinds of jobs.
They met Maguy in front of a nightclub. That woman is out all night, drinks a lot, spends loads of money. She lives up the hill, in a luxurious mansion of super Cannes. She looks after a bunch of odd people: her friend Katya and a gay couple, Francis and Doudou.
Maguy hires the two boys, which means do the cleaning, the shopping. It also means that Mirko sleeps with Maguy.

Things could have continued like that forever. But Maguy’s daughter, Helen, shows up. She needs money for her project in Paris.
A dangerous desire game starts between Maguy, Helen, Mirko and Stefan, in which no one controls the rules.
The murder in the ma 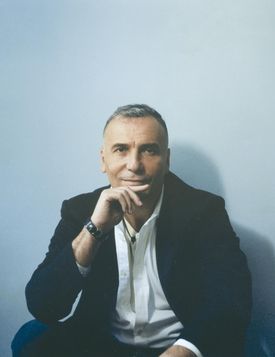 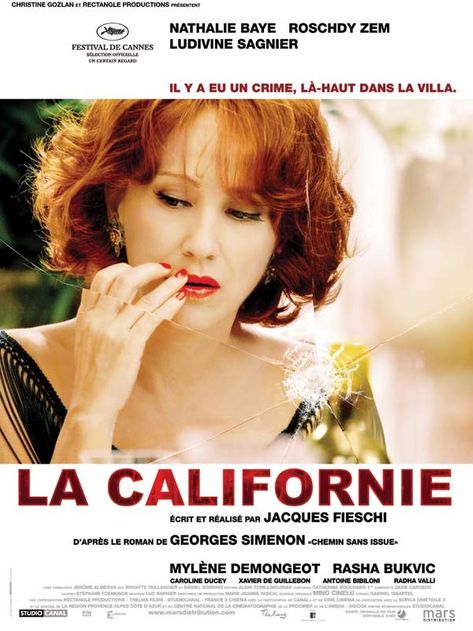 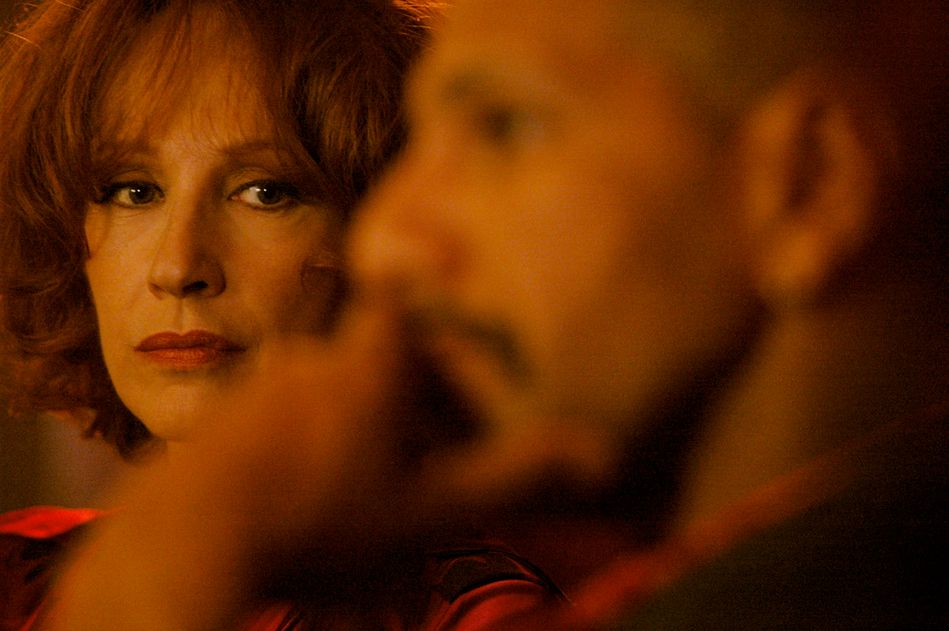 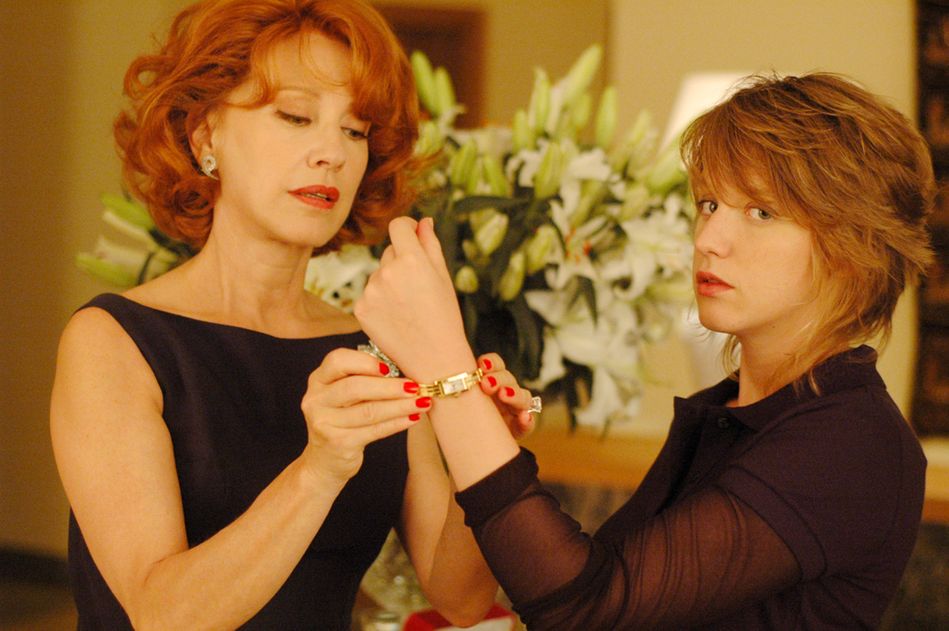 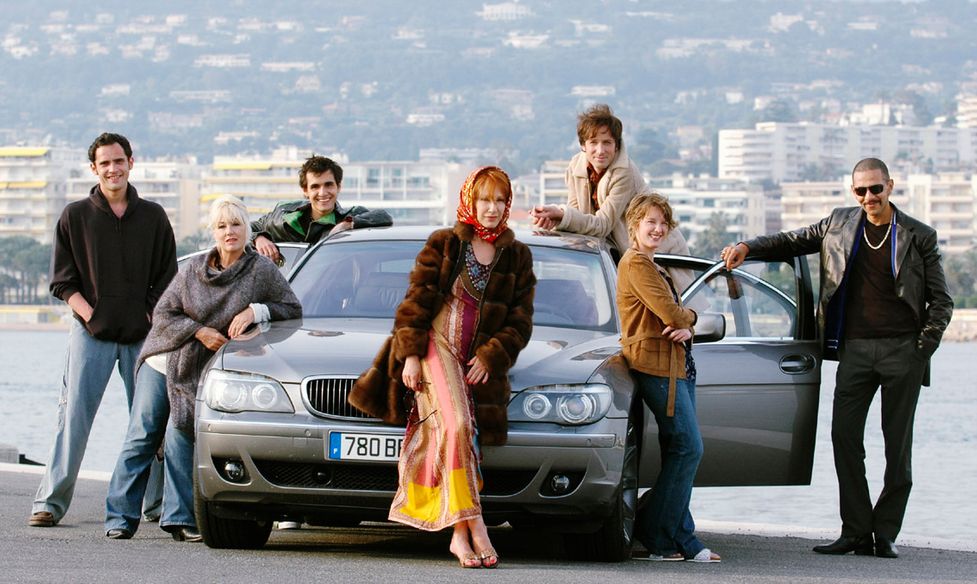 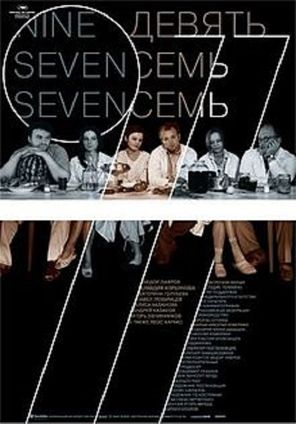 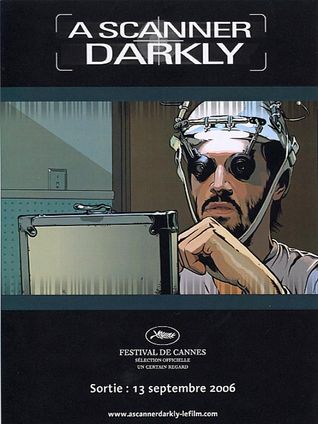 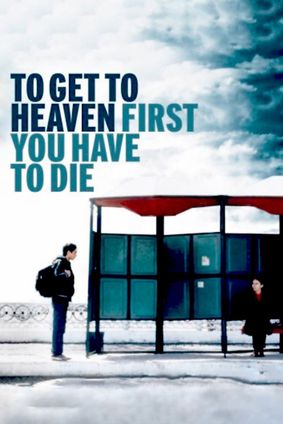 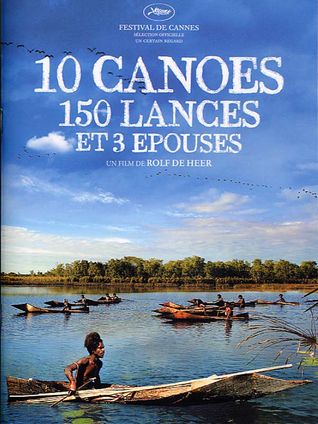 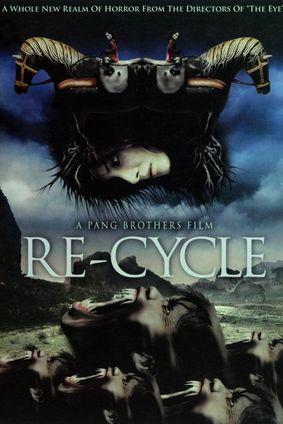 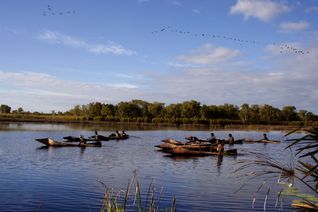 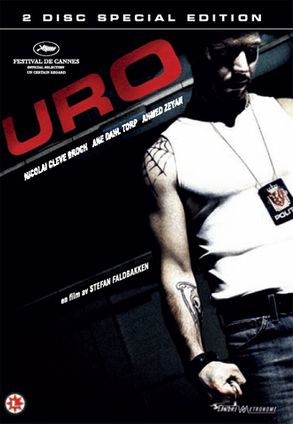 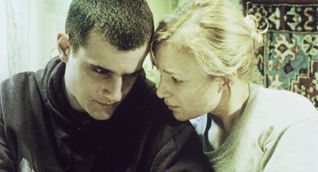