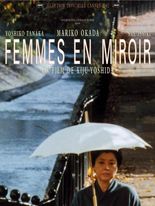 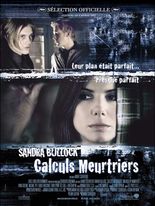 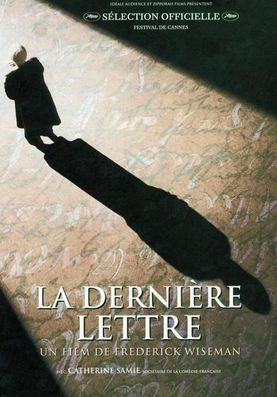 Anna Semionovna is a Russian Jewish doctor living in a small town in the Ukraine just captured by the Germans. She writes a last letter to her son safely behind the front lines.
Anna Semionovna knows that in a few days, she, amongst the other Jews, will be eliminated by the Germans. The letter recounts some of the major events in her life: her relationship with her son, her love for him, her student life in Paris, her failed marriage.
She describes the cruelty and horror of the Occupation, the reluctance to admit what is happening, the collaboration, indifference and greed of some of her Ukrainian and Russian neighbours, the help and concern of others and the gradual realisation that her Jewish heritage is more important to her than her Russian nationality and communist beliefs. 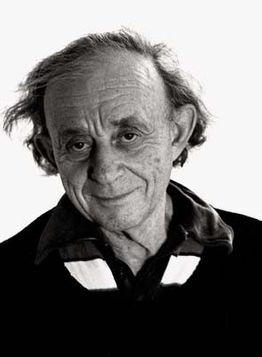 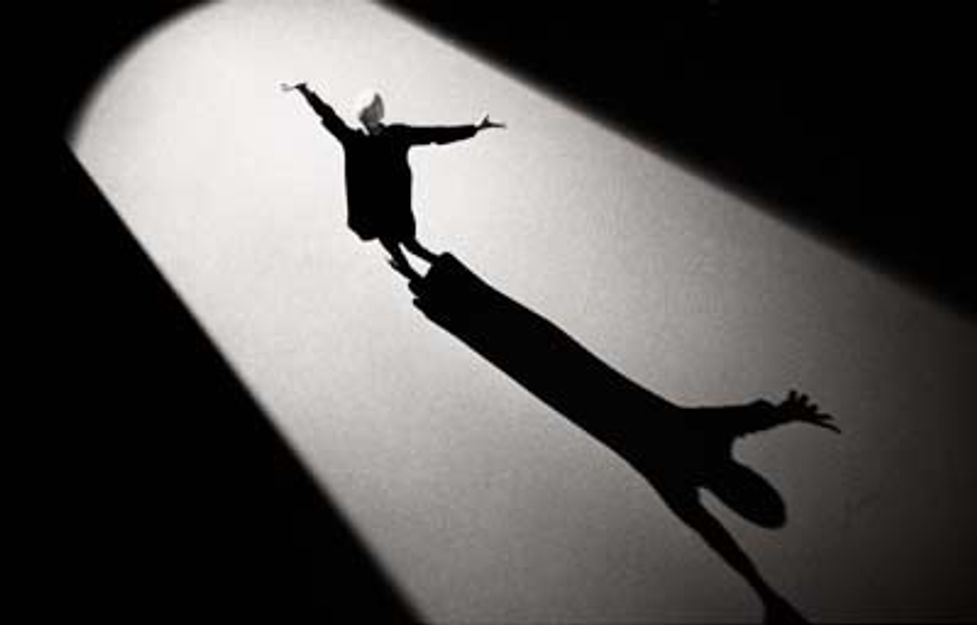 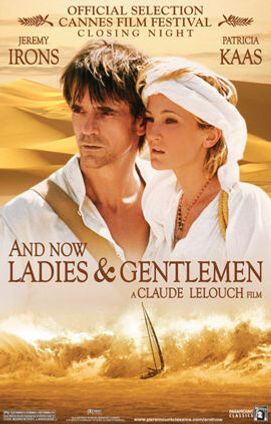 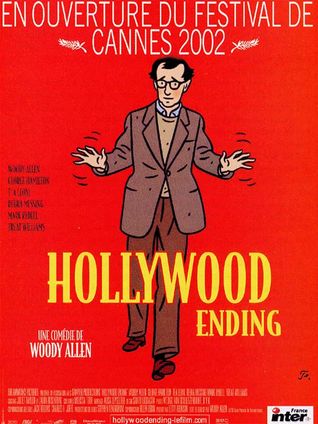