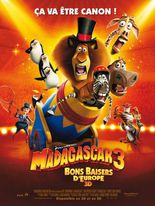 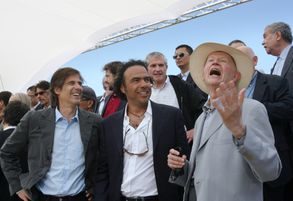 Film anniversary: Une journée particulière (A Special Day)
This "special day", marking the 60th anniversary of the Festival, was honoured by the presence of 34 internationally renowned film-makers invited to present their collective body of work - To Each His Own Cinéma.
On the day their films were to be screened, the directors were followed and filmed from morning to night by cameramen who were able to capture a wealth of remarkable and unexpected images, sketching a unique behind-the-scenes portrait of this group of influential international film-makers. The line-up included Gus van Sant, The Coen brothers, Aki Kaurismäki, Roman Polanski, Nanni Moretti, Ken Loach, Bille August, Chen Kaige, Abbas Kiarostami, Walter Salles, Wong Kar-Wai, Elia Suleiman,Takeshi Kitano, Claude Lelouch, the

THE ANNIVERSARY FILM: A SPECIAL DAY – FESTIVAL STORY NO.4 by Gilles Jacob 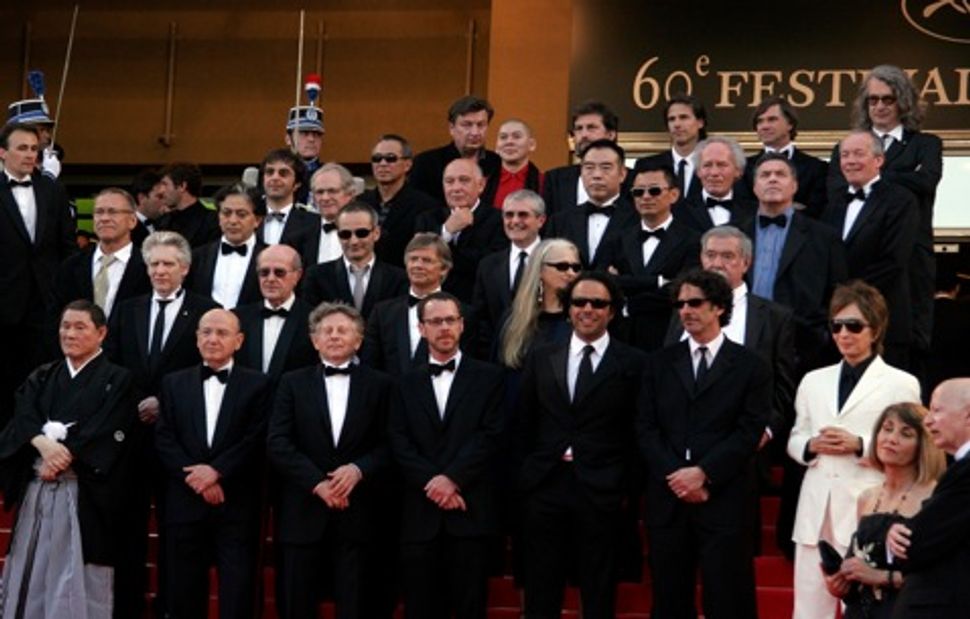 THE ANNIVERSARY FILM: A SPECIAL DAY – FESTIVAL STORY NO.4 by Gilles Jacob 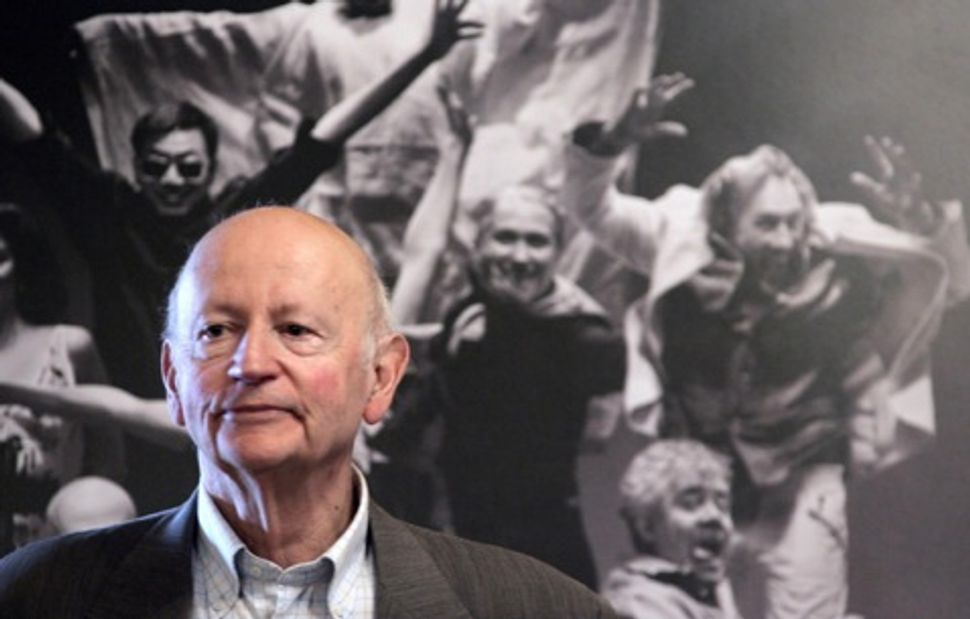 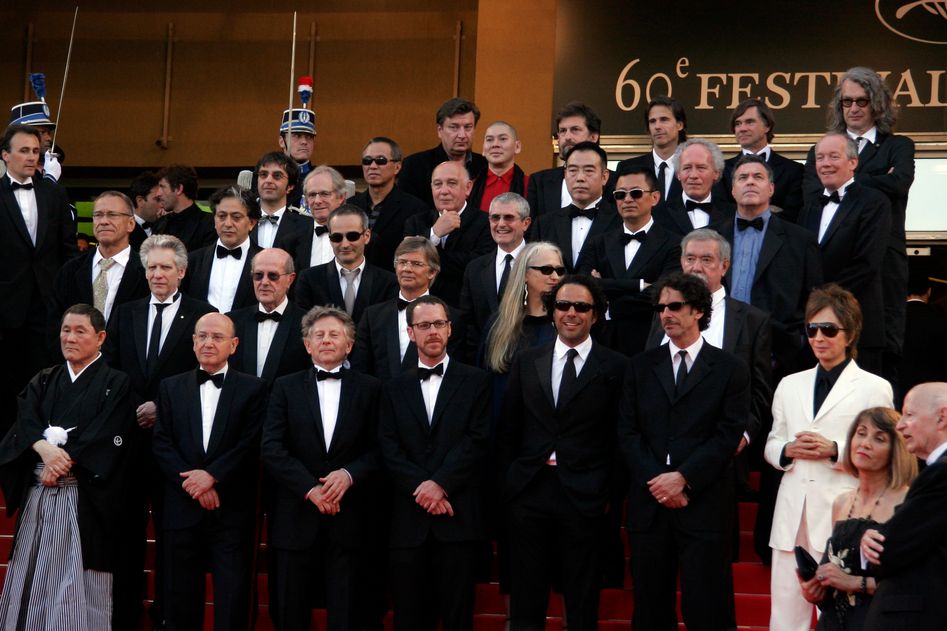 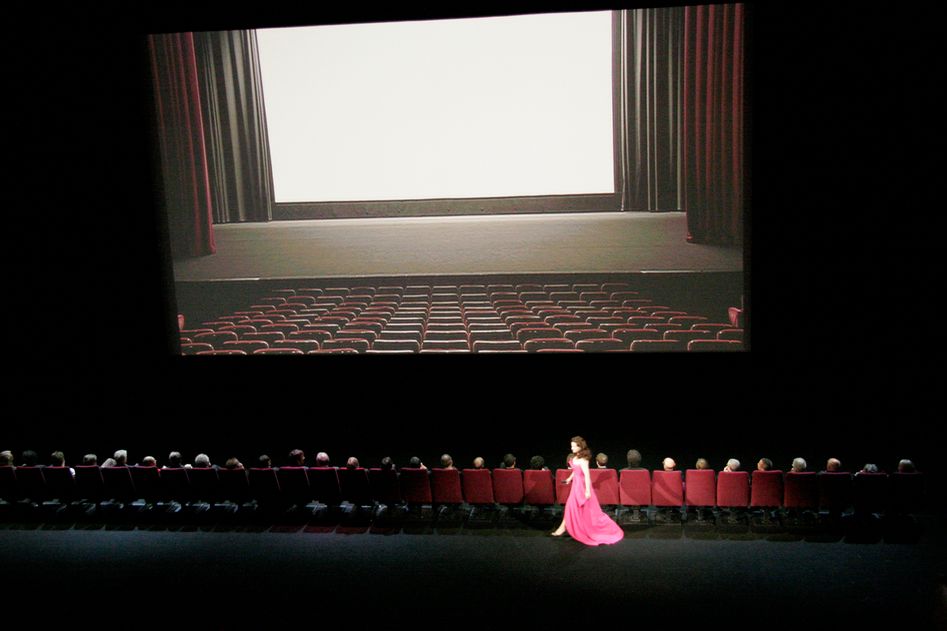 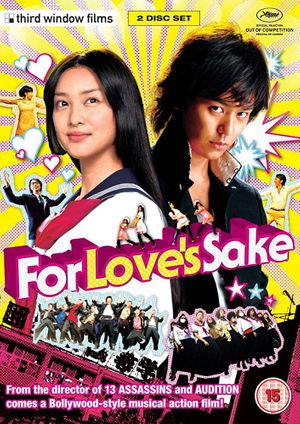 AI TO MAKOTO
(FOR LOVE'S SAKE) 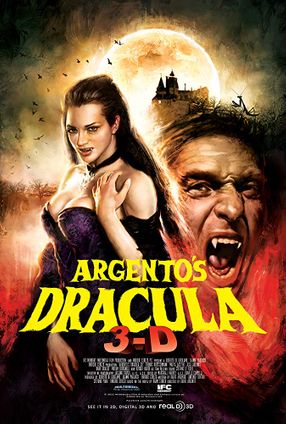 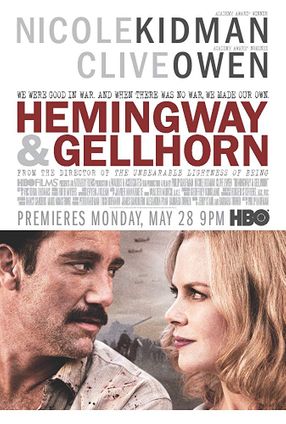 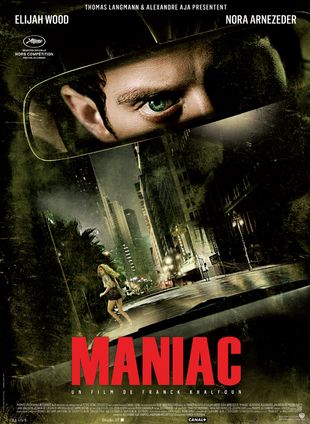