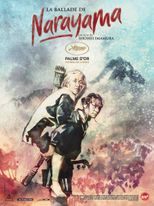 Kings aren’t born; they’re made. Method to the Madness of Jerry Lewis takes a contemporary look at a true living legend through in-depth and candid interviews with Jerry Lewis, never-before-seen film footage and contributions from some of Hollywood’s biggest names, such as Steven Spielberg, Quentin Tarantino, Eddie Murphy, Jerry Seinfeld, Woody Harrelson and many more. Director, Gregg Barson explores the superstar comedian from a fresh and unexpected perspective. Barson is the only filmmaker to be granted unlimited behind-the-scenes access to Jerry Lewis, resulting in unfiltered reflection on an 80-year career in show business. Plus, travel the world with the ever-vibrant and charismatic man himself as he continues his comedic reign at the ripe, young age of 85.

METHOD TO THE MADNESS OF JERRY LEWIS by Gregg BARSON 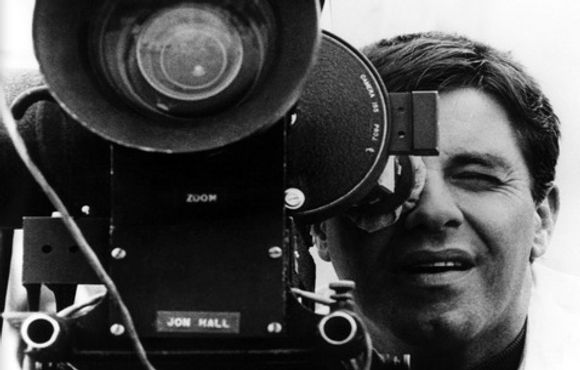 METHOD TO THE MADNESS OF JERRY LEWIS by Gregg BARSON 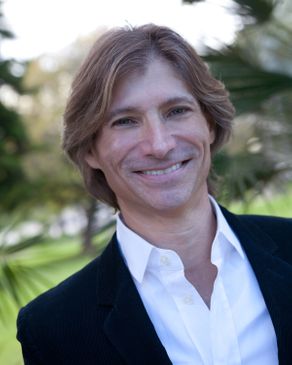 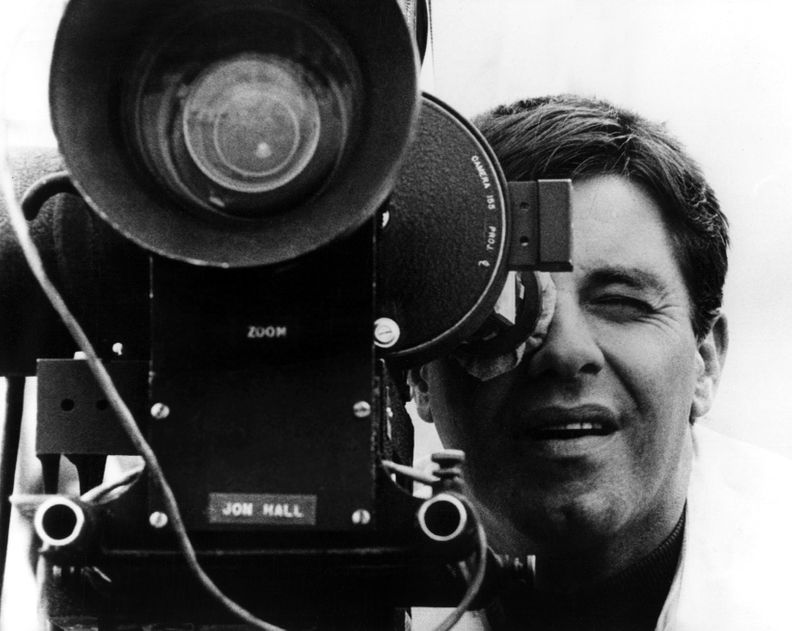 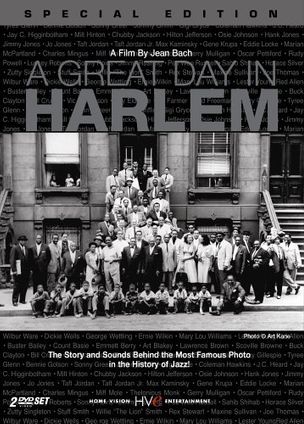 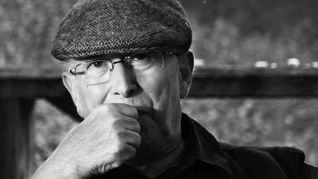 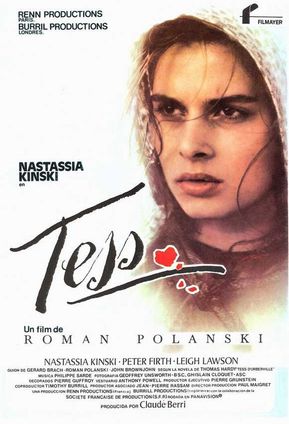