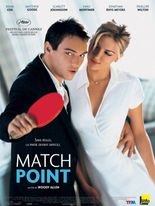 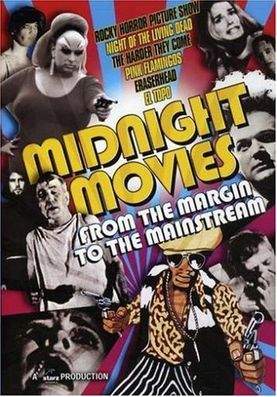 Out of Competition - Midnight Screenings

MIDNIGHT MOVIES: FROM THE MARGIN TO THE MAINSTREAM

MIDNIGHT MOVIES: FROM THE MARGIN TO THE MAINSTREAM is a feature documentary that tells the hidden history of these classic MIDNIGHT MOVIES of the 1970's-- El Topo , Night of the Living Dead, The Harder the Come, Pink Flamingos, Rocky Horror Picture Show, and Eraserhead.

Between 1970 and 1977 these 6 low budget films, shown at midnight, transformed the way we make and watch movies, films that re-invented the medium while pushing the boundaries of “bad taste” and “social taboos.”

Attending “midnight movies” became a social identifier, a badge of one's intellect, a mark of a person's cinematic sensibilities and cultural allegiance, a rite of passage for a whole youth generation in crisis.

Film scene : Midnight movies : from the margin to the mainstream 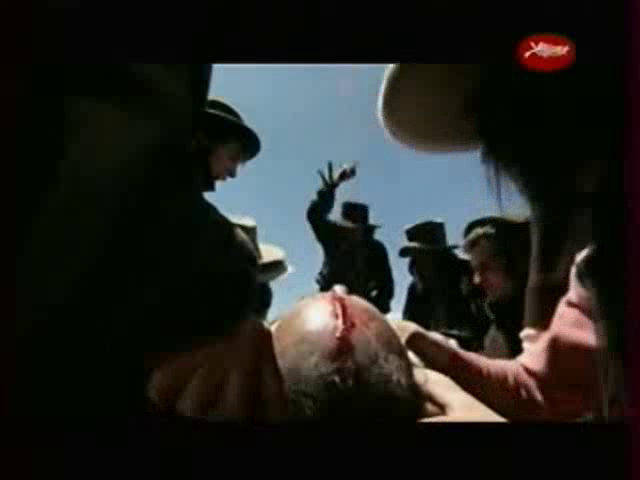 Film scene : Midnight movies : from the margin to the mainstream 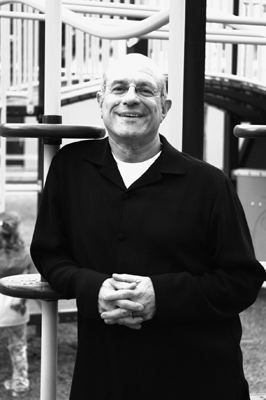 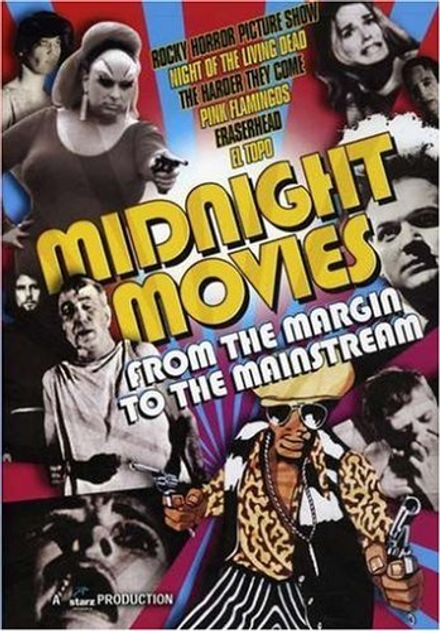 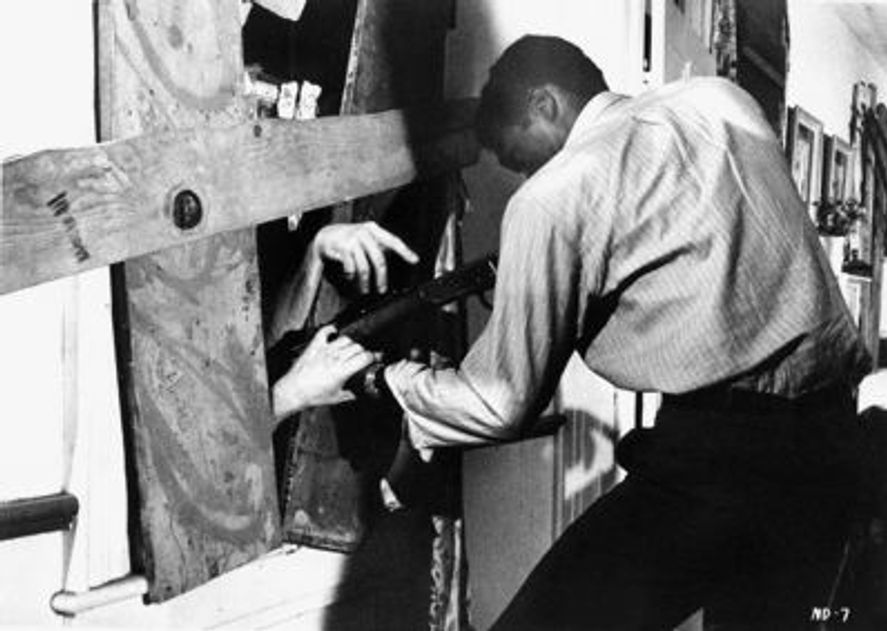 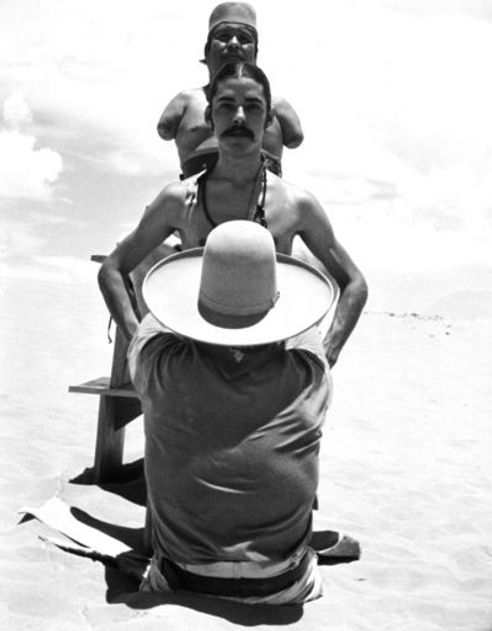 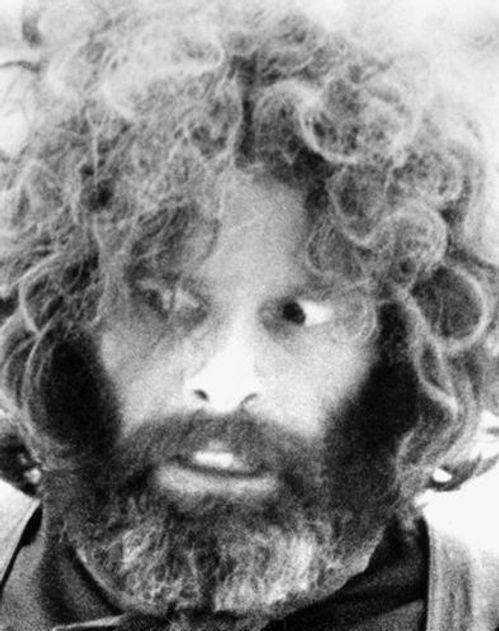 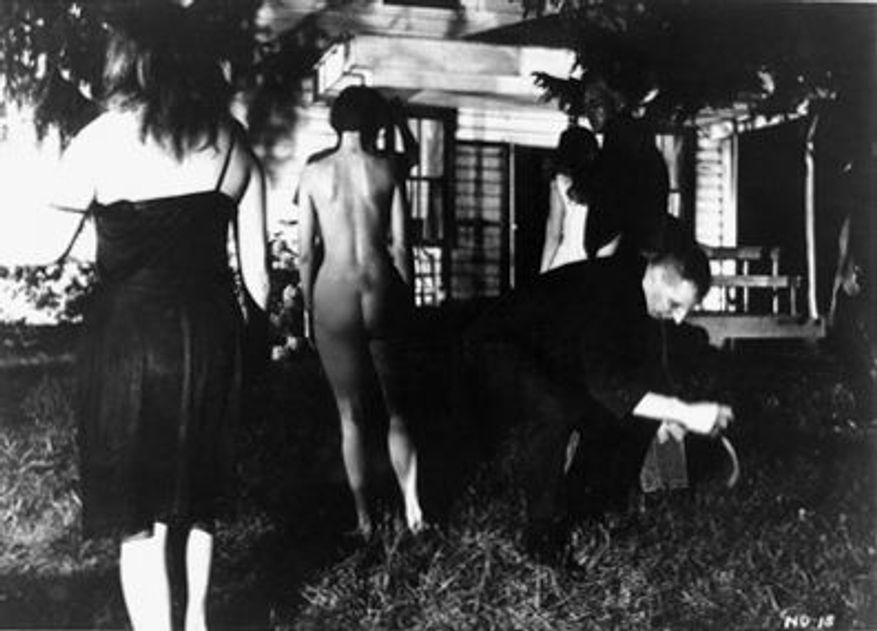 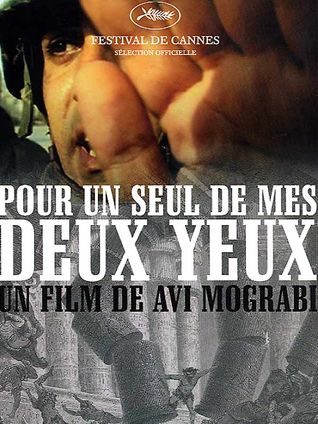 AVENGE BUT ONE OF MY TWO EYES 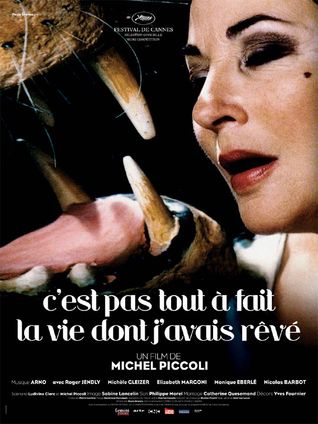 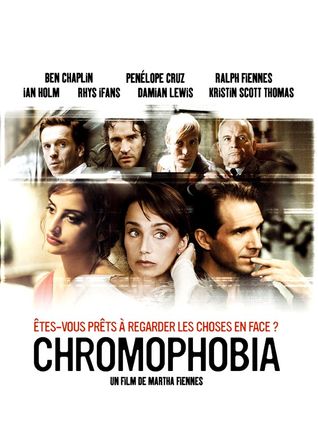 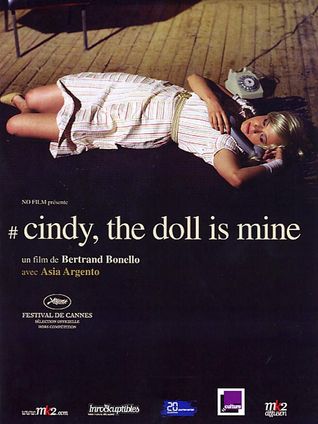 CINDY, THE DOLL IS MINE 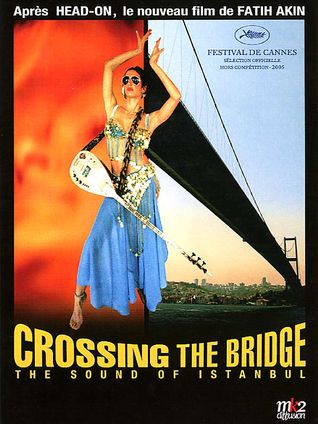 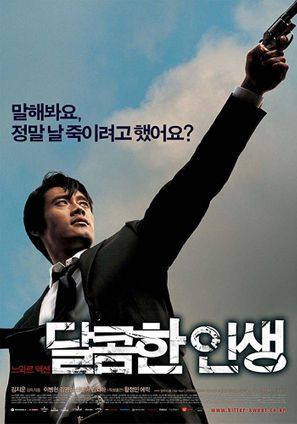 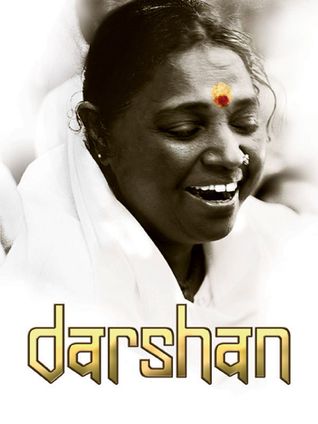 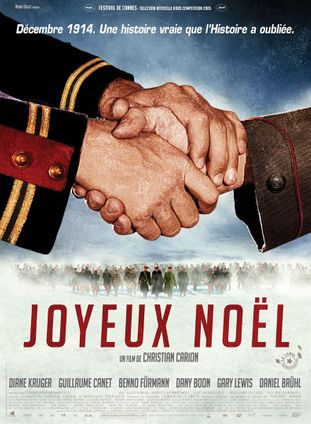 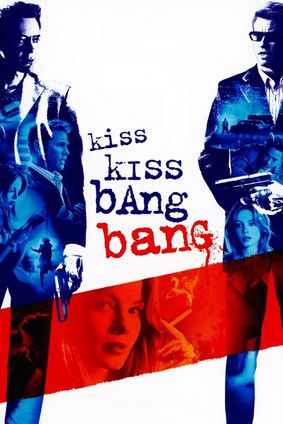 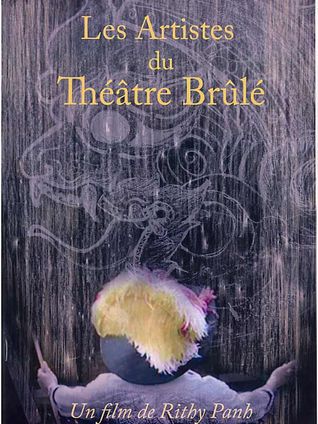 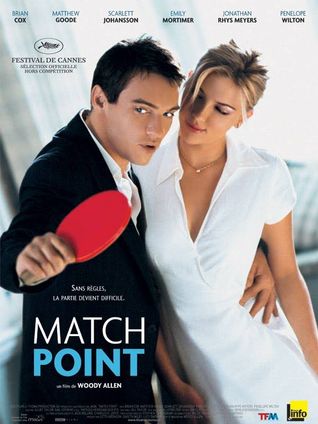 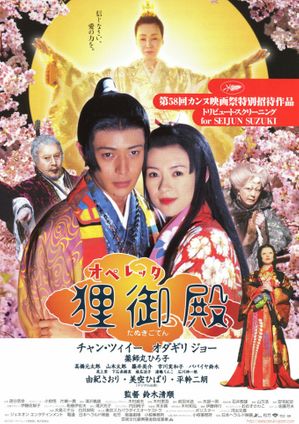 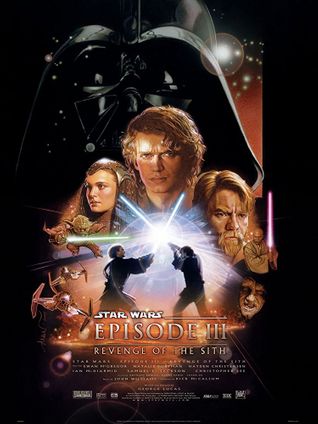 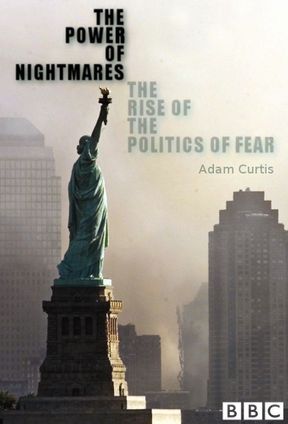 THE POWER OF NIGHTMARES