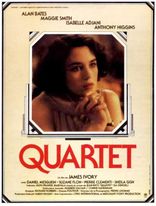 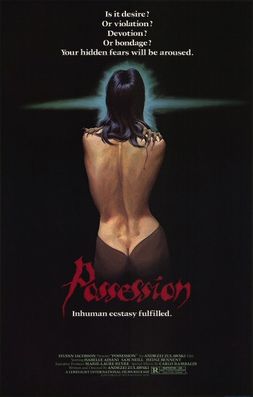 After an absence of several years, a man refinds his home destroyed, his child almost abandoned, his young wife has apparently a second life.
The husband then goes through a banal state well known for its rupturing and tearing effect leading to a hopeless and always unjust end for a couple. He suffers, he struggles, he commits all the faults that a lab us capable of. Finally, he discovers the lover. But the lover, who in appearance is a direct contrast to the husband, finds that he is a desperate as him; the young woman deceives him equally.
She has a third life that she keeps jealousy secret.
The husband and the lover then engage a detective. As soon as someone tries to discover the mystery of the shabby apartment that she rents, and where she doesn't live alone, they realise that she 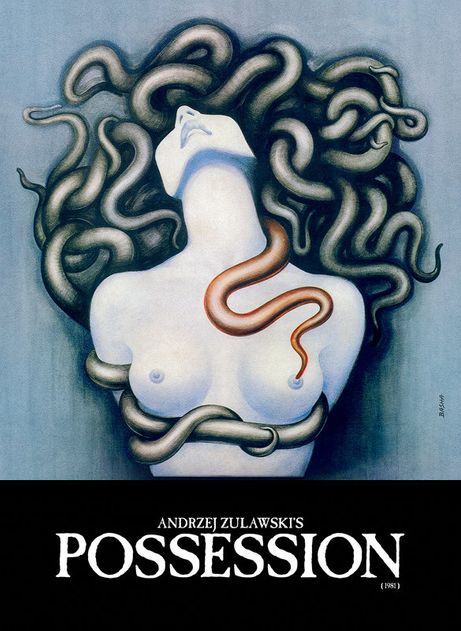 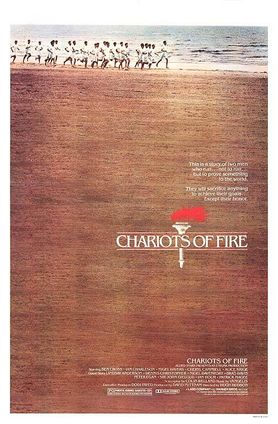 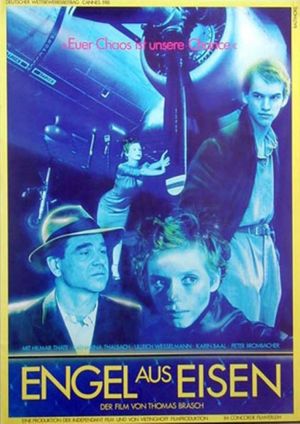 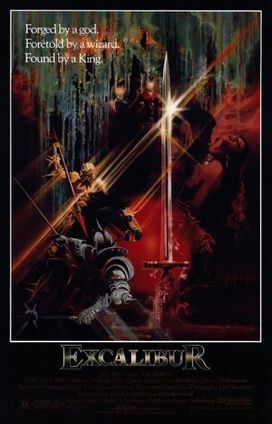 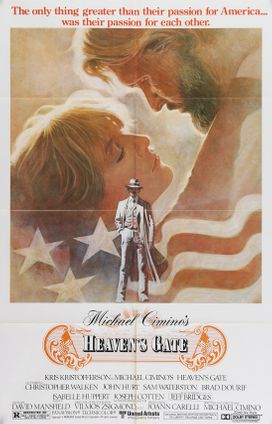 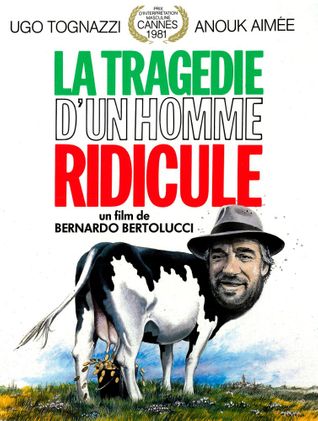 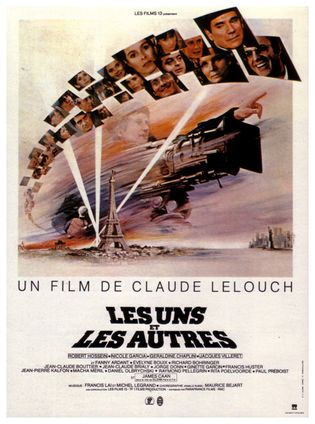 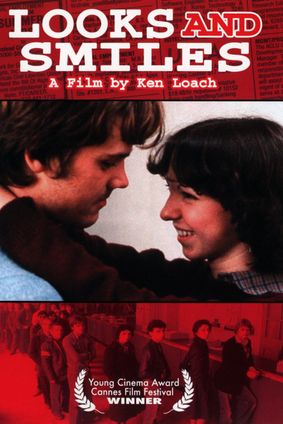 MONTENEGRO OR PIGS AND PEARLS 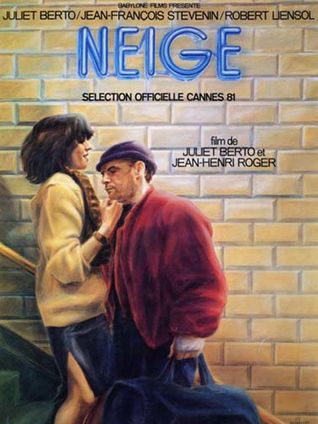